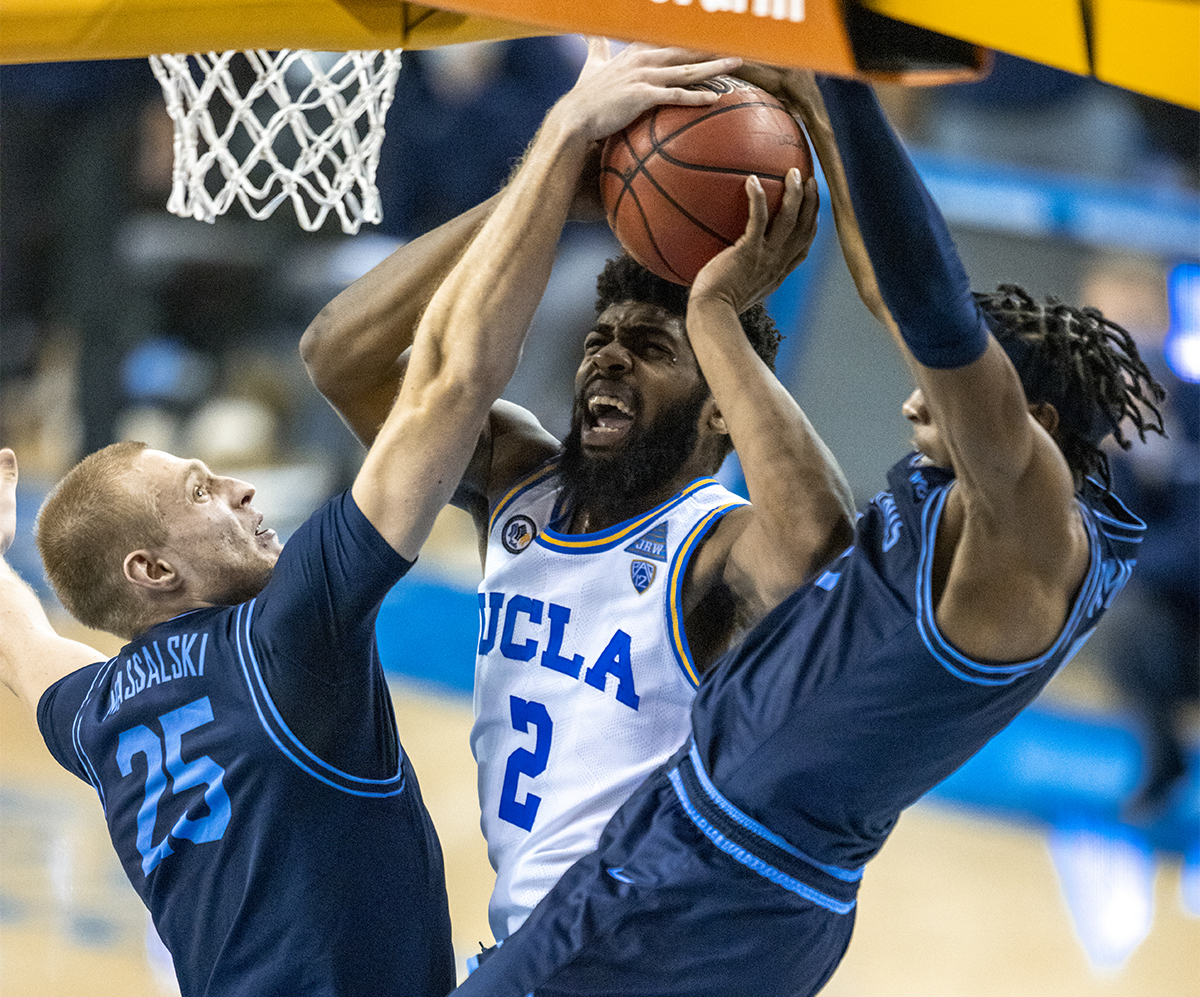 With the deadline to enter the draft quickly approaching, the Bruins face losing their starting big.

UCLA men’s basketball redshirt junior forward Cody Riley will test the waters of the NBA Draft while preserving his eligibility for next season, the program announced Friday. Riley will have until July 7 to withdraw his name and return to school.

After four years with the Bruins, Riley accrued 56 starts over 92 games, averaging 8.1 points and 4.7 rebounds in 20.4 minutes per contest. The redshirt junior also started in each of UCLA’s six 2021 NCAA tournament games, where he averaged nine points and six rebounds in the blue and gold’s Final Four run.

“Cody has grown up a lot on and off the court and has been a joy to coach,” said coach Mick Cronin. “He’s been a warrior for us. I’ve encouraged Cody to take advantage of this time and this evaluation process. I know that he wants to see where he fits at the next level and where he needs to improve. … I fully support Cody and his decision. He deserves this opportunity.”

This is not Riley’s first year considering going pro, as he kept the option open after the 2018 season, testing the waters to enter the draft despite being suspended for the entirety of the 2017-2018 season.

It was later reported by Ben Bolch of the Los Angeles Times that sophomore guard/forward Jaime Jaquez Jr. intends to stay in Westwood for his third season and not enter the draft process, while senior guard Chris Smith – who spent most of 2021 sidelined after tearing his ACL – will join Riley in declaring for the NBA Draft.

Riley also joins sophomore guard Johnny Juzang in the draft process, who announced in April his intentions to declare for the draft while still maintaining his college eligibility for next season. 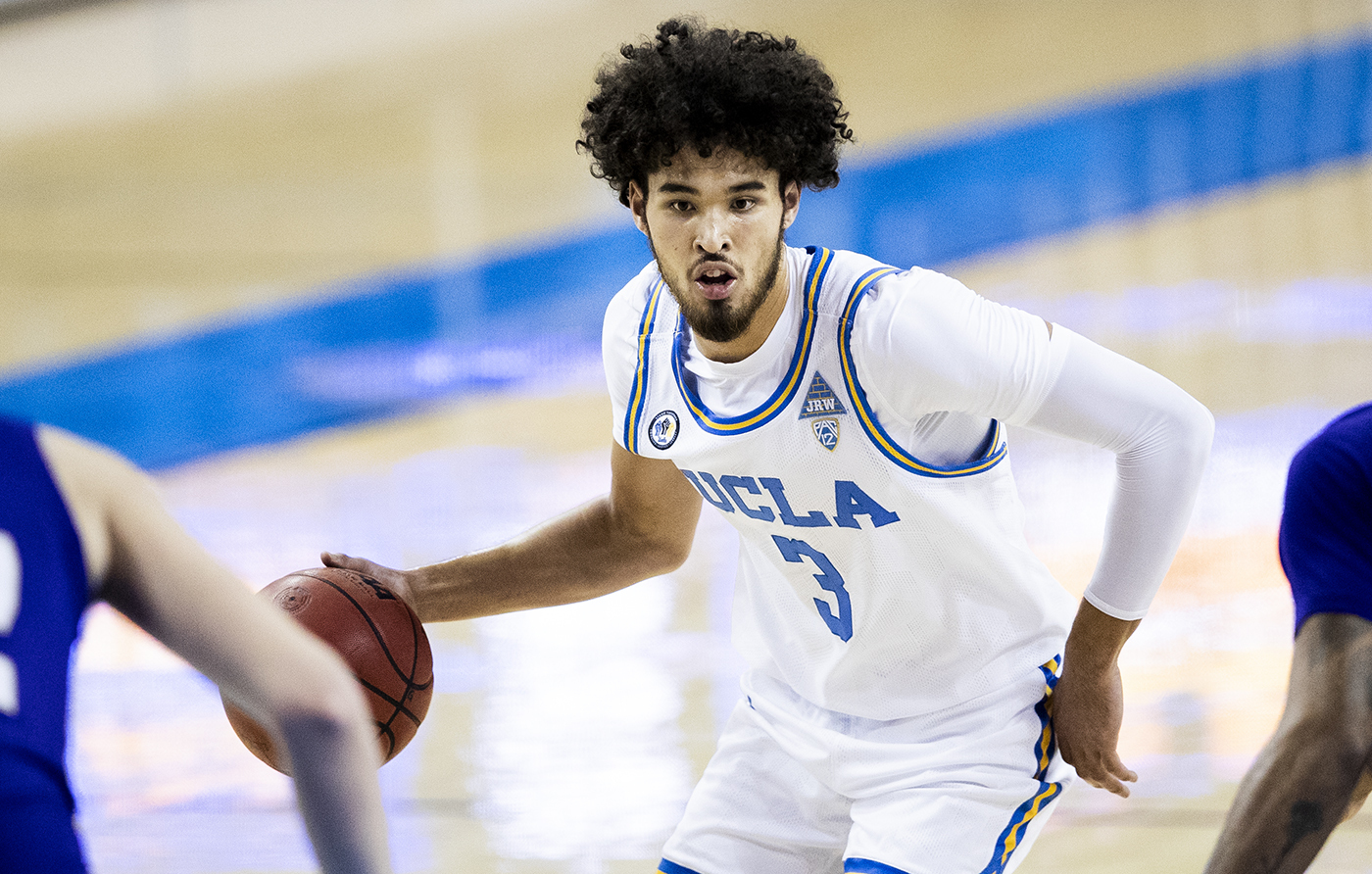 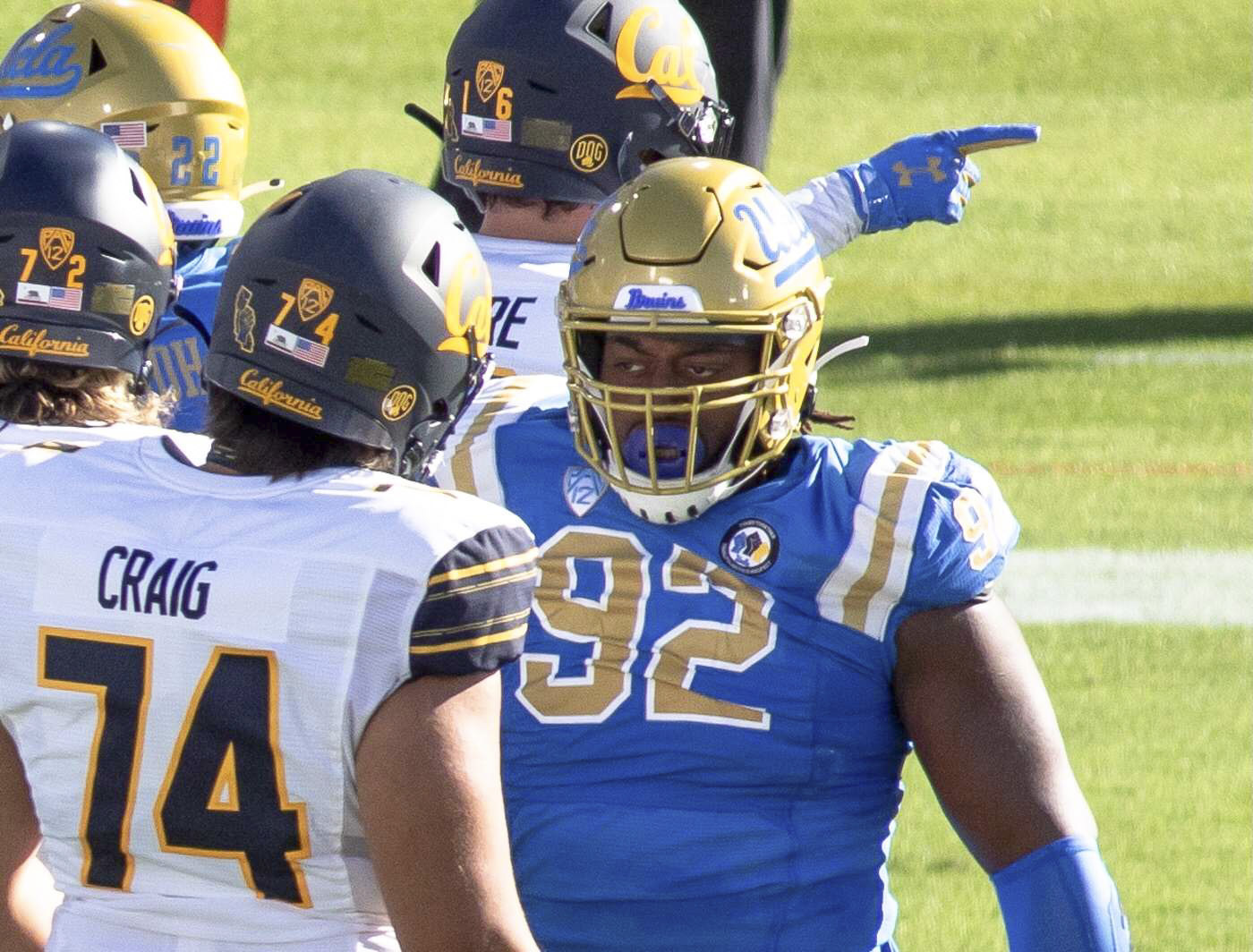 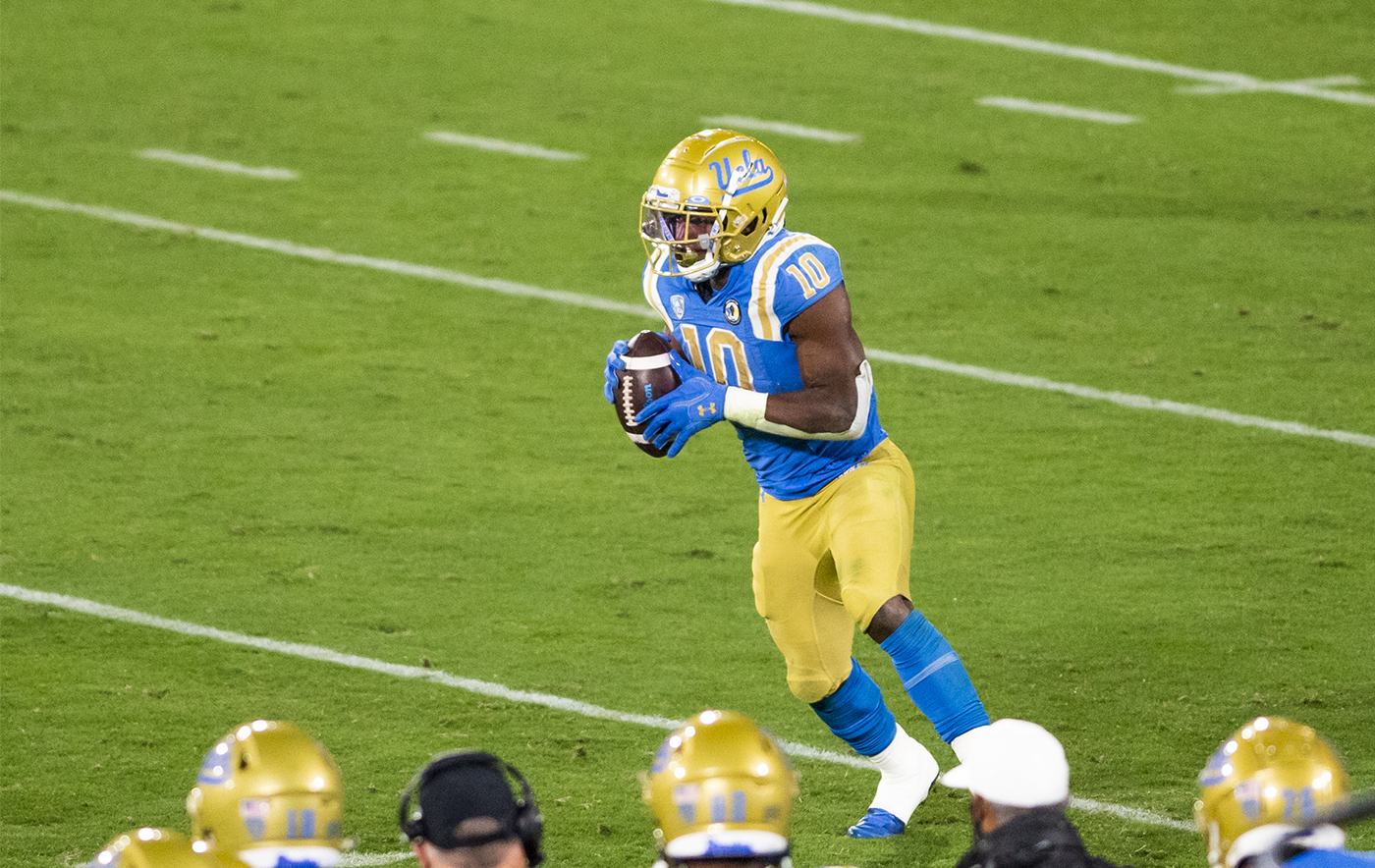