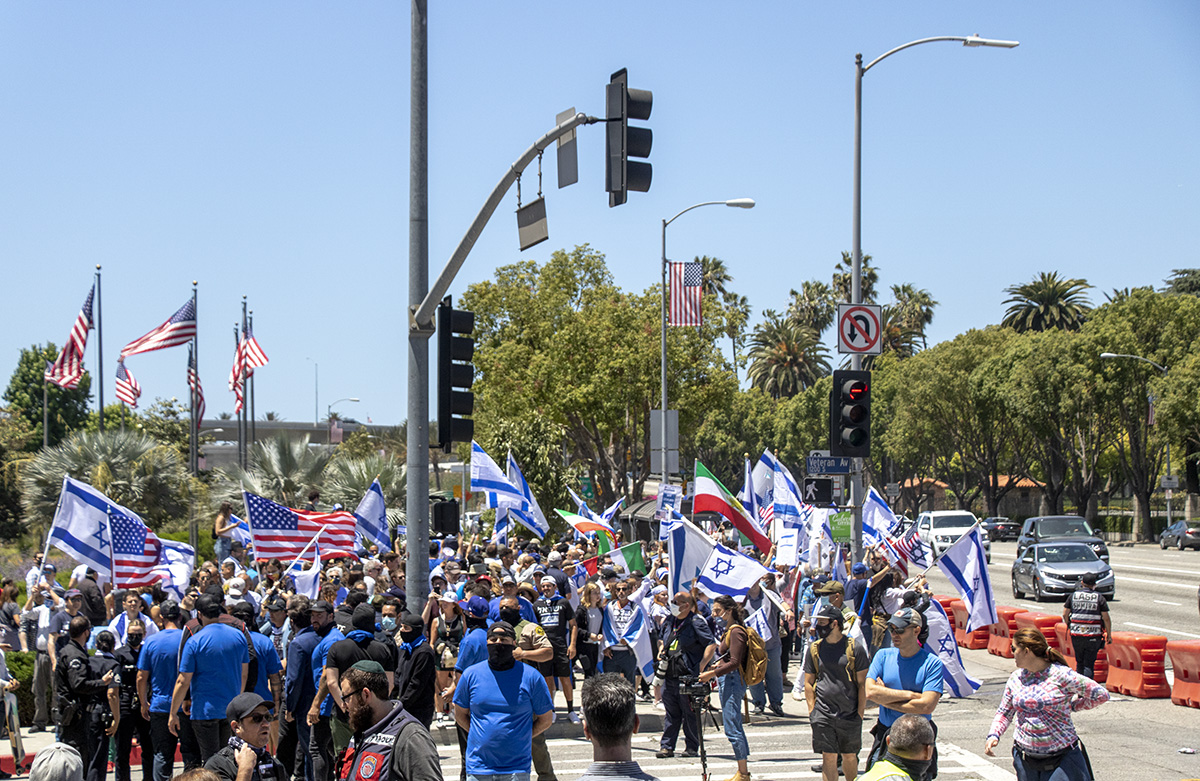 Hundreds gathered near the Wilshire Federal Building on Sunday in support of Israel. The protest followed the start of a cease-fire between Israel and Hamas, a Palestinian organization with a militant wing, Friday. (Finn Chitwood/Daily Bruin) 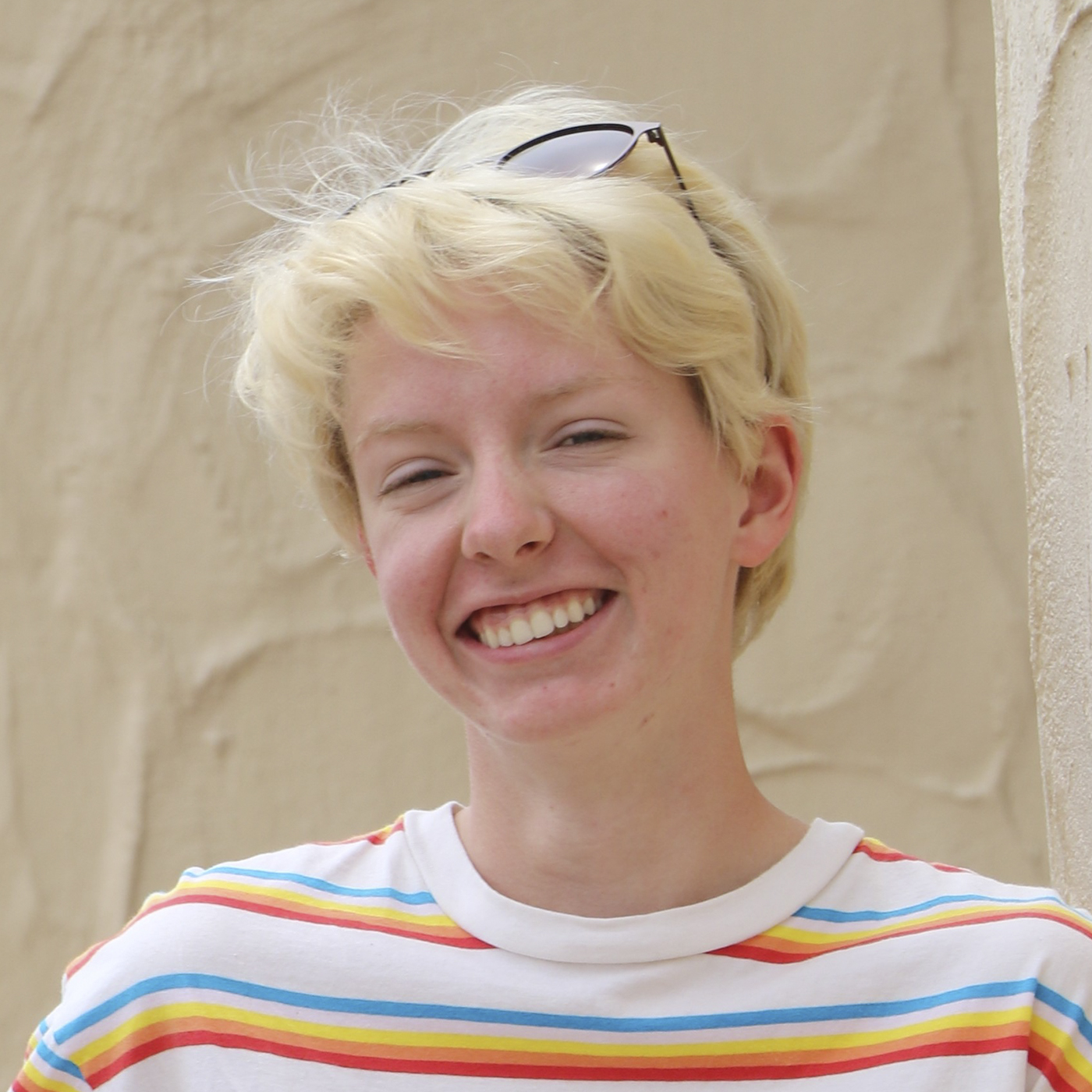 By Finn Chitwood and Justin Jung

Hundreds of people gathered near the Wilshire Federal Building on Sunday to support Israel following recent violence in the country and occupied Palestinian territories.

The demonstration followed several others on Wilshire Boulevard throughout the previous week and weekend.

On Friday, a cease-fire took effect between Israel and Hamas, a Palestinian organization with a militant wing, according to The Associated Press. The cease-fire followed 11 days of fighting that killed more than 250 individuals, mostly Palestinians, the AP reported.

Demonstrators gathered around 11 a.m. at the intersection of Wilshire Boulevard and Veteran Avenue, waving Israeli flags and signs that read, “I stand for Israel. I stand for peace.” The crowd sang Hebrew songs and chants as cars passed by on Wilshire. Some drivers honked in support of the gatherers.

Dozens of police officers from LAPD and the LA County Sheriff’s Department responded to the demonstration, mostly waiting on standby several hundred feet away on Veteran. Several private security guards were also present.

No arrests were made at the demonstration, said LASD spokesperson Eva Jimenez.

Mati Geula Cohen, one of the organizers of the protest, declined to comment.

Jazlyn Amouna, a Jewish woman who was at the protest, said she was demonstrating in support of Israel in its fighting against Hamas. Amouna added that she supports peace in both Israeli and Palestinian territories.

Brandon Kaufman, who was also at the protest, said he supports Israel because it is the homeland for many Jews. Israel was founded in 1948, partitioned from Palestinian territories, which was under British control until that year, according to BBC.

When Israel was founded, a minority of Palestine’s residents were Jews who considered Palestine to be their ancestral home. Many Jewish residents had moved there from Europe between the 1920s and 1940s, seeking asylum, according to BBC.

Joshua Smus, one of the demonstrators whose family lives in Israel, said people should know that the individuals most impacted by the violence are ordinary civilians in both areas.

Smus added that though he supports Israel, he does not hate Palestinians in general but blames Hamas for the ongoing turmoil. 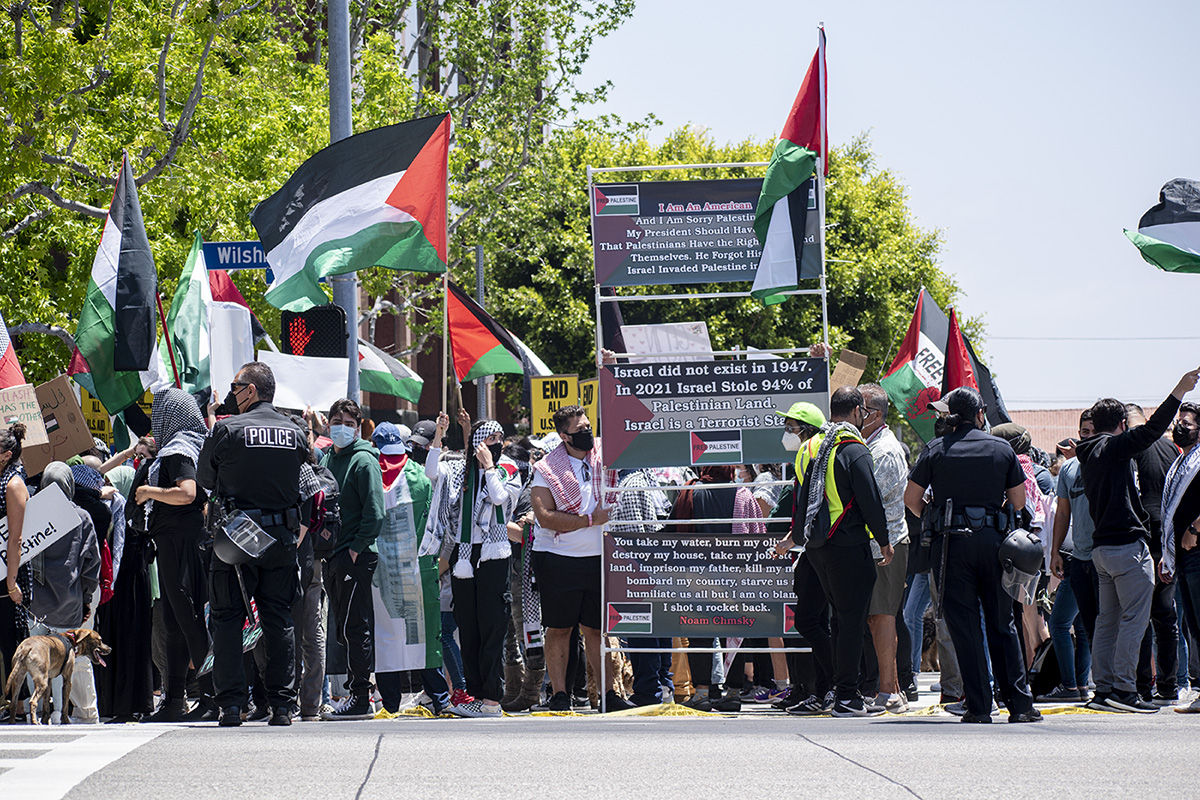 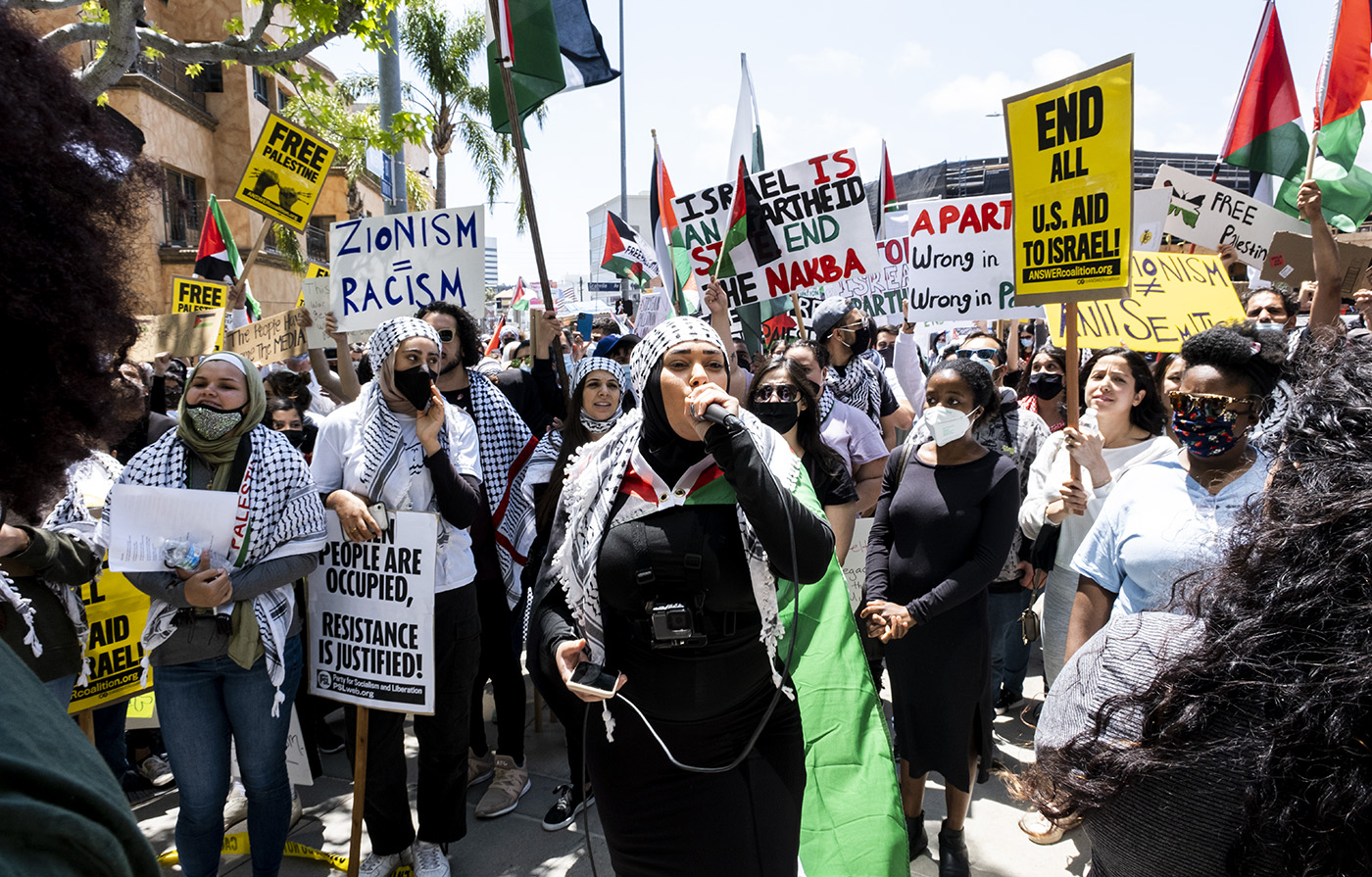