The Quad: Why it can sometimes feel like influencers are our friends 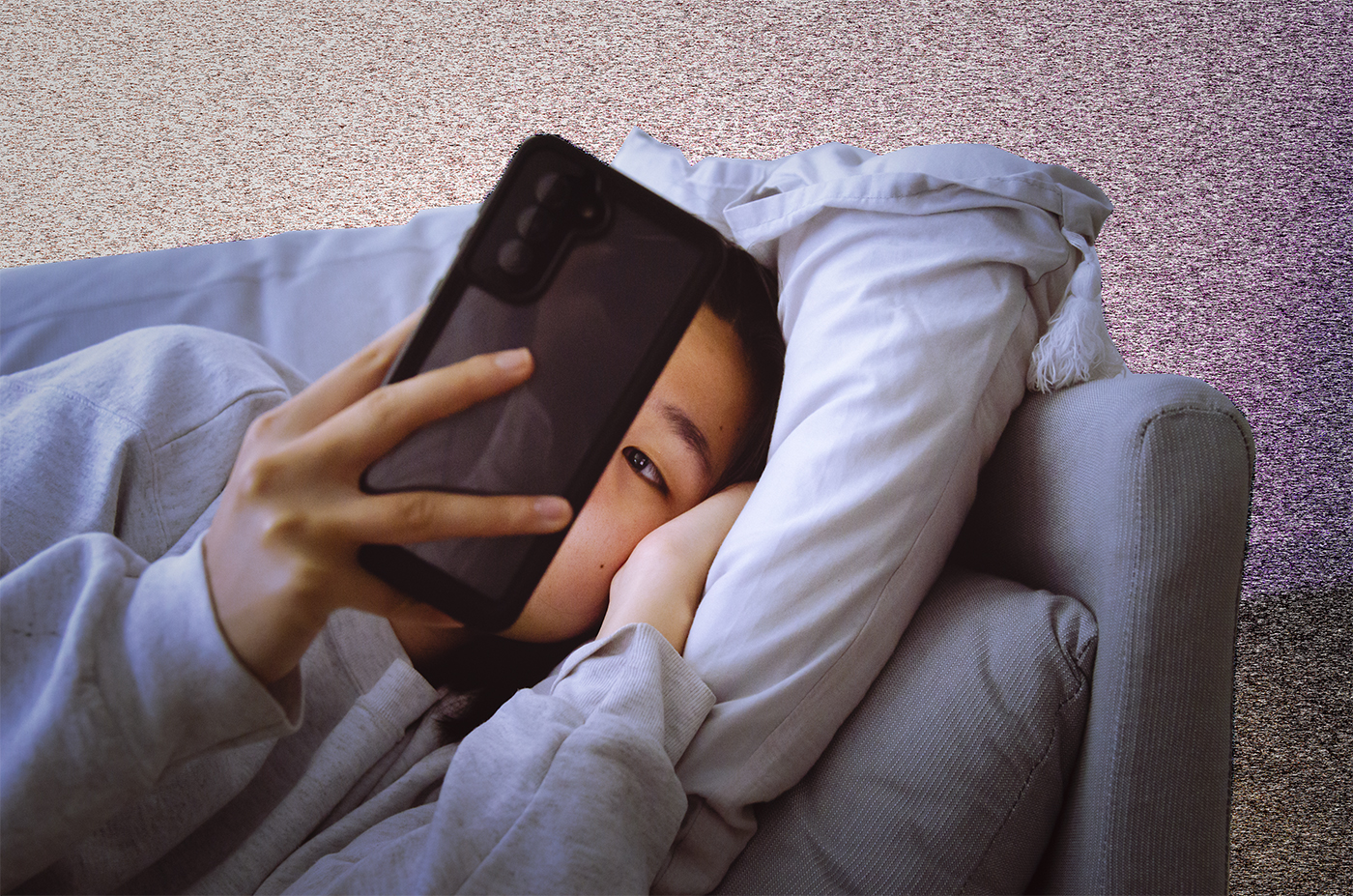 Parasocial relationships are on the rise as more and more people interact online. These relationships between fan, influencers and celebrities can feel more personal, even if they have never met face to face. (Photo illustration by Kanishka Mehra/Photo editor)

Have you ever watched a viral TikTok and felt like you could be friends with the creator based merely on a few seconds of video?

While these influencers may not be A-list celebrities, it is actually quite common to be fascinated by the lives of strangers with large followings.

Since the 1950s, these primarily unreciprocated and mediated interactions between the famous and the less famous have been referred to as parasocial relationships.

A report by graduate students at Howard University said parasocial relationships, like other kinds of relationships, begin with a desire to get to know more about the individual and form an emotional connection. Once this relationship is established, the fan might find it easier to view the celebrity as a friend despite never having had a conversation with them.

According to a New York Times article, celebrities have played into this illusion of relatability for decades through TV, radio and other mass media. But now, just about anyone can gain a decently sized following on social media if there is an audience that resonates with their content.

A 2020 PsychedUp literature review on parasocial interaction and the COVID-19 pandemic by Carol Laurent Jarzyna determined that these exchanges can help satisfy our needs for social interaction as long as they do not completely replace real, reciprocated connections. This helps explain why the usage of platforms such as TikTok and Instagram increased over the last year, allowing thousands of individuals to gain large followings in the midst of a pandemic.

Consequently, with a click of a button, more of people’s everyday lives can be broadcast to the world than ever before – including students’ lives.

Amber Bianchi, a fourth-year biology student, initially started posting workout and dance videos on TikTok for fun but quickly realized that she could grow professionally by offering tips to followers seeking guidance on fitness.

Bianchi said she was initially inspired to document her fitness journey when she followed and interacted with other fitness influencers, such as Whitney Simmons.

“She’s kind of the reason why I wasn’t super embarrassed or I was not really caring what other people think about me when I was in the gym,” Bianchi said. “Now, I feel like … fitness has changed my life overall. Not just physically, but how I feel being able to motivate and inspire other people through social media.”

Jasmine Shao, a first-year sociology student, centers her content around studying and aesthetic note-taking. But with more than 320,000 followers on Instagram, Shao said she has been feeling like nothing she has to say is important enough to share with her audience.

“When influencers get large enough, there’s definitely a large pressure to be like, ‘Oh, do something good with your platform, like do something useful,’” Shao said. “It made me feel a lot of pressure to almost perform activism as opposed to doing it in a more private way.”

A 2020 study in the Journal of Education and Human Resources on parasocial relationships revealed that idolizing others can play a role in identity formation, especially among adolescents. Social media content is often intentionally curated, which can inspire viewers to want to be more like whoever posted it.

The report from Howard University said these interactions also minimize the probability of being individually rejected while still providing a sense of companionship, likely allowing followers to believe they are receiving the real, authentic version of an influencer.

Shao’s feelings of dissonance among herself, her content and her audience are also shared by other Bruins with social media platforms.

Third-year political science student Natalie Lim said she feels responsible for educating her younger Instagram audience about current affairs despite some of her followers leaving racist and sexist remarks.

Lim added that she reads all of her comments and tries to engage with her followers in conversations they will hopefully remember.

“I have a Discord chat for people to join if they want, and I do pop in there,” Lim said. “And they’re usually really nice and supportive, you know. I rely on my followers for a lot of things.”

Bianchi said it can be a challenge to be fully authentic in a 15-second Tiktok video, but the feedback she receives from her followers helps her realize how much she is able to motivate others.

“Some people will message you and be like, ‘Hey, even though you don’t know who I am, you’ve literally changed my life,'” Bianchi said. “It’s just crazy that one little thing you say can have such a huge impact on someone else.” 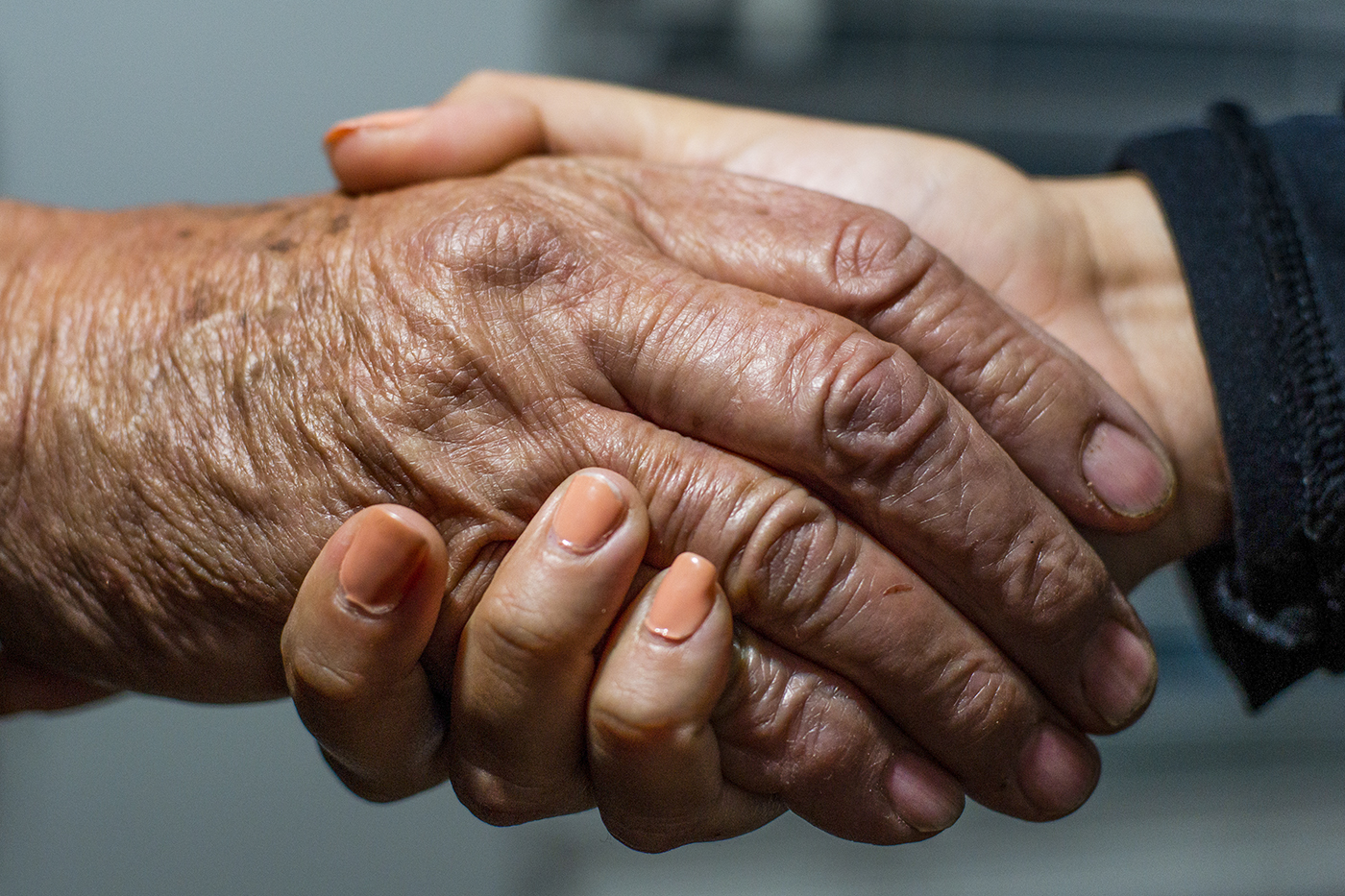