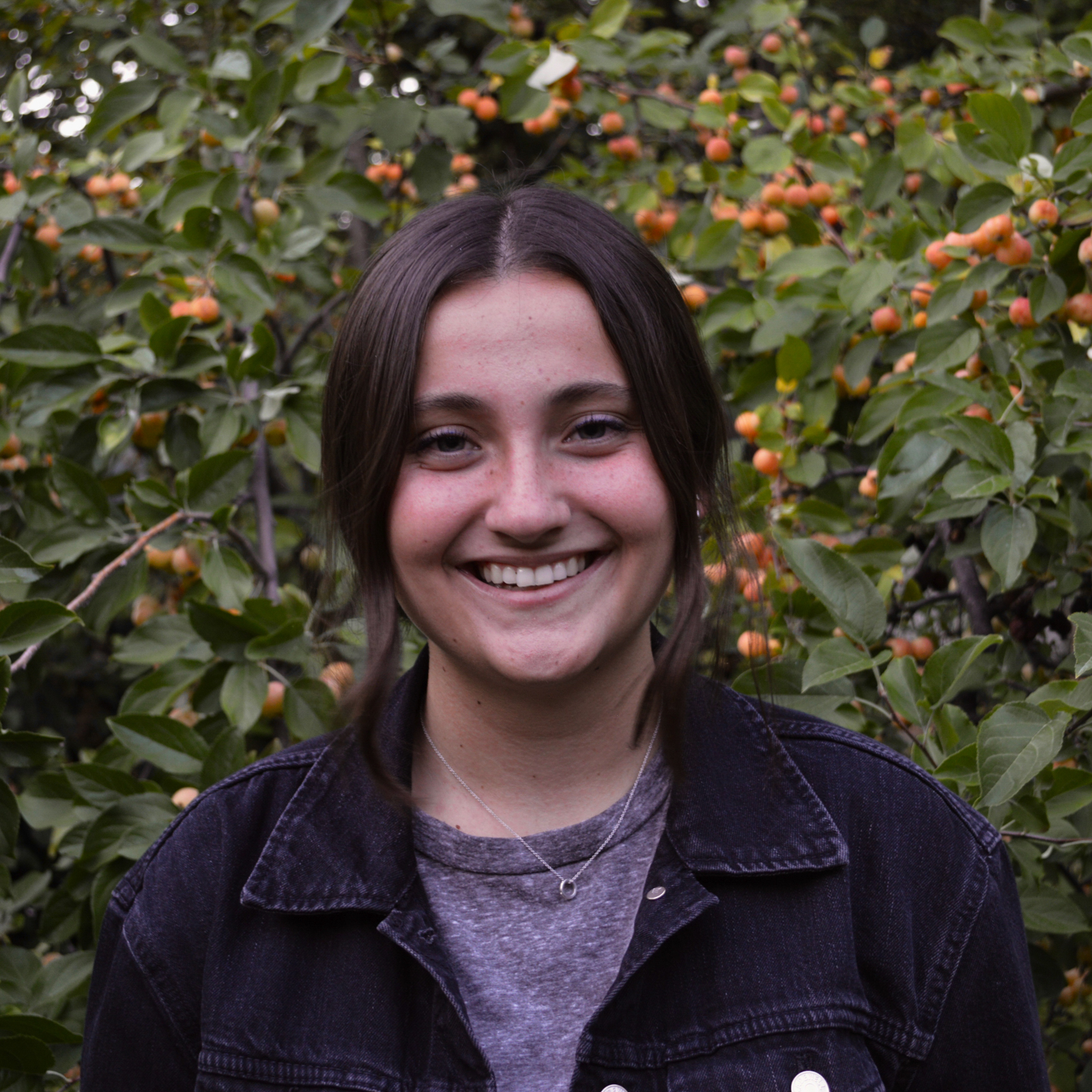 All it takes is one word for a news organization to lose a reader’s trust.

An essential responsibility of newspapers everywhere, including the Daily Bruin, is to provide people with the facts they need to make informed decisions in their everyday lives. Ideally, readers of The Bruin should not be able to detect the personal views of any reporter in their coverage of an issue or event.

But this isn’t always the simplest endeavor.

Though it may be presented otherwise, journalists have their own beliefs and biases, just like any other person. Their job is to put these feelings aside to provide fair and balanced coverage of newsworthy events.

But sometimes, the nature of being a human can lead to our opinions unintentionally seeping into the language of a story. Conveying any degree of opinion rather than just reporting the facts of a story is called editorialization.

Inherent biases and contentious topics can make it difficult for writers to separate themselves from their coverage. News reporting requires a substantial amount of self-awareness, and even experienced journalists need someone to look over their work for editorialization before it goes off to the printer.

The Los Angeles Times Ethics Guidelines include a commitment to fairness that acknowledges the need for journalists to recognize the biases within themselves and their environments to best serve their readership. Publications such as The New York Times and The Washington Post make similar statements about bias in their codes of conduct.

There are a number of ways for bias to manifest in news writing, all the way down to the actual fact-gathering process. Who gets contacted for an interview, what questions are asked, which perspectives are represented, what words are used – these factors and more can have a considerable effect on the credibility of the final product.

That’s where copy editors come in.

With fresh eyes and a healthy dose of detachment from the initial reporting process, copy editors sift through every word of an article, searching for opinionated language and framing that may color readers’ perception of a newsworthy event.

While copy editors cannot control every instance of bias in the reporting process, we can be on the lookout for certain symptoms of bias and editorialization once the story is submitted to the Copy desk.

Sometimes, editorialization is conspicuous. For example, a news reporter covering a hypothetical report might write something like, “Disappointingly, the study revealed UCLA students were less likely to pursue dentistry after graduating than USC students.” The use of “disappointingly” references the reporter’s feelings on the subject. Whether or not this is disappointing news is a matter of opinion, and therefore has no place in the coverage of the study.

Copy editors also watch out for biased words that may inaccurately distort readers’ perception of an event. A previous Copy Shop article discussed the differences between “riot,” “demonstration” and “protest.” Words that may seem like synonyms actually carry nuanced definitions and connotations that impact interpretation.

In other cases, editorialization is less obvious. Even the most seemingly inconsequential words have the power to express opinions. Imagine coming across the sentence, “Only five students from UCLA’s Class of 2020 decided to attend dental school.” Here, a copy editor would remove the “only” because its presence implies the reporter believes more students should have decided to become dentists.

As the last eyes on articles before they’re published, Daily Bruin copy editors also have a responsibility to point out missing or overemphasized perspectives that may be the result of bias.

When reporting on a politician’s visit to campus, a student journalist with a friend in Bruin Democrats might accidentally include too many quotes from students in the club and not enough quotes from students with different political leanings. A copy editor should flag a story like this for news editors and upper management to revisit.

Copy editors also try to identify biases relating to race and gender that can appear in reporting. A writer might mention someone’s race when it’s not relevant to the story or describe a female subject’s attire without mentioning a male subject’s. Both of these situations and similar ones can lead to the perpetuation of harmful stereotypes. The Daily Bruin aims to accurately and respectfully represent the communities we serve, and this cannot be achieved without paying attention to implicit biases.

In 2020-2021, the Copy section is disproportionately white compared to other sections in the Daily Bruin and the campus population. This fact means we have to be extra vigilant about checking our own unconscious biases. We can have conversations with other copy editors and Daily Bruin colleagues and hold sensitivity trainings – but the bottom line is we must also regularly ask ourselves how our identities may be influencing the way we do our jobs.

The mitigation of bias and editorialization in reporting does not fall solely on the copy editors’ shoulders. Like professional newsrooms across the country, the Daily Bruin aims to avoid any conflicts of interest, which are relationships or personal situations that may lead a reporter to favor certain perspectives in their coverage.

Daily Bruin staff are not permitted to be involved in UCLA student government or hold leadership positions in politically active clubs, ranging from the California Public Interest Research Group at UCLA to Bruin Republicans. Reporters are also expected to refrain from publicly sharing personal thoughts on issues they cover, for example, on social media.

Despite the perils of editorialization in reporting the news, there is one place in The Bruin’s newsroom where writers are encouraged to publicly express their personal views – the Opinion section.

There’s a time and place for editorialization, but with the help of diligent copy editors, you shouldn’t find it in the Daily Bruin’s news reporting.

The Copy Shop: To clickbait or not to clickbait? How copy editors write headlines

The Copy Shop: Copy chiefs are here for readers – and we’re here for Copy’s future

The Copy Shop: Make no mistake, we make mistakes – breaking the news on Copy’s biggest blunders

The Copy Shop: How we face the facts and fix the falsehoods