Nationwide cyberattack targets personal information of some in UC community 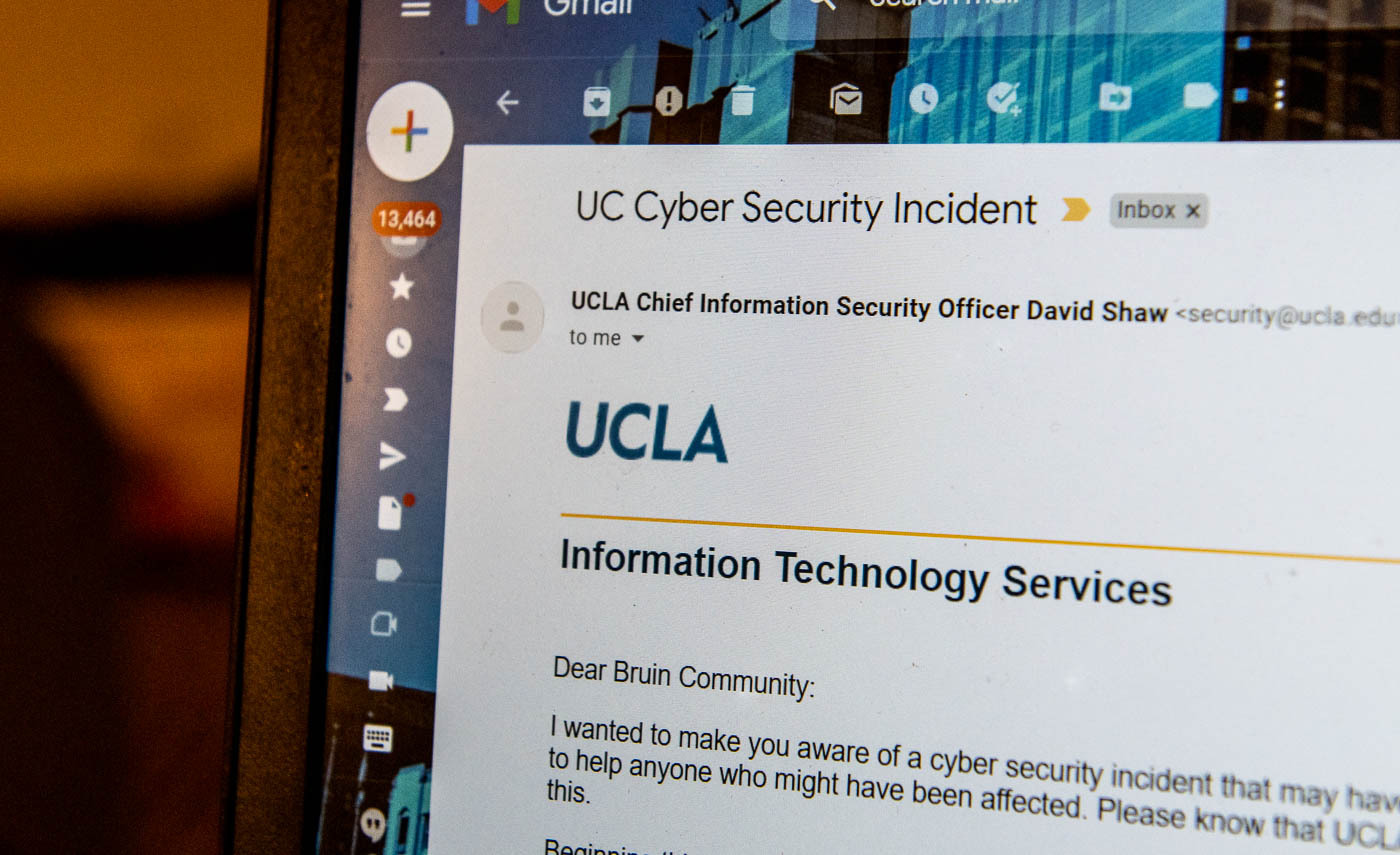 By Marilyn Chavez-Martinez and Bernard Mendez

Some University of California community members were victims of a nationwide cyberattack that compromised their personal information, UC officials announced Wednesday.

Other universities have also been victims of attacks against Accellion, including the University of Colorado system and UC Berkeley. Some UC Berkeley email accounts also received emails that threatened to release personal information, the Daily Cal reported.

The UC said the attack might be financially motivated and that the attackers may have posted some of the data online already. The UC has contacted federal law enforcement regarding the incident and has begun an investigation to identify who was affected and how many people were impacted.

The University advises those who received messages threatening to release their personal data to either forward the message to a local information security office or to delete it.

Members of the UCLA community who receive these messages can report them to [email protected] and are discouraged from clicking any links or replying to the sender, the UCLA campuswide email stated.