The University of California Student Association is composed of representatives from the UC campuses’ undergraduate and graduate student governments. The organization’s board of directors held its monthly meeting over Zoom on Feb. 20. It discussed the Double the Pell Week of Action and student advocacy. 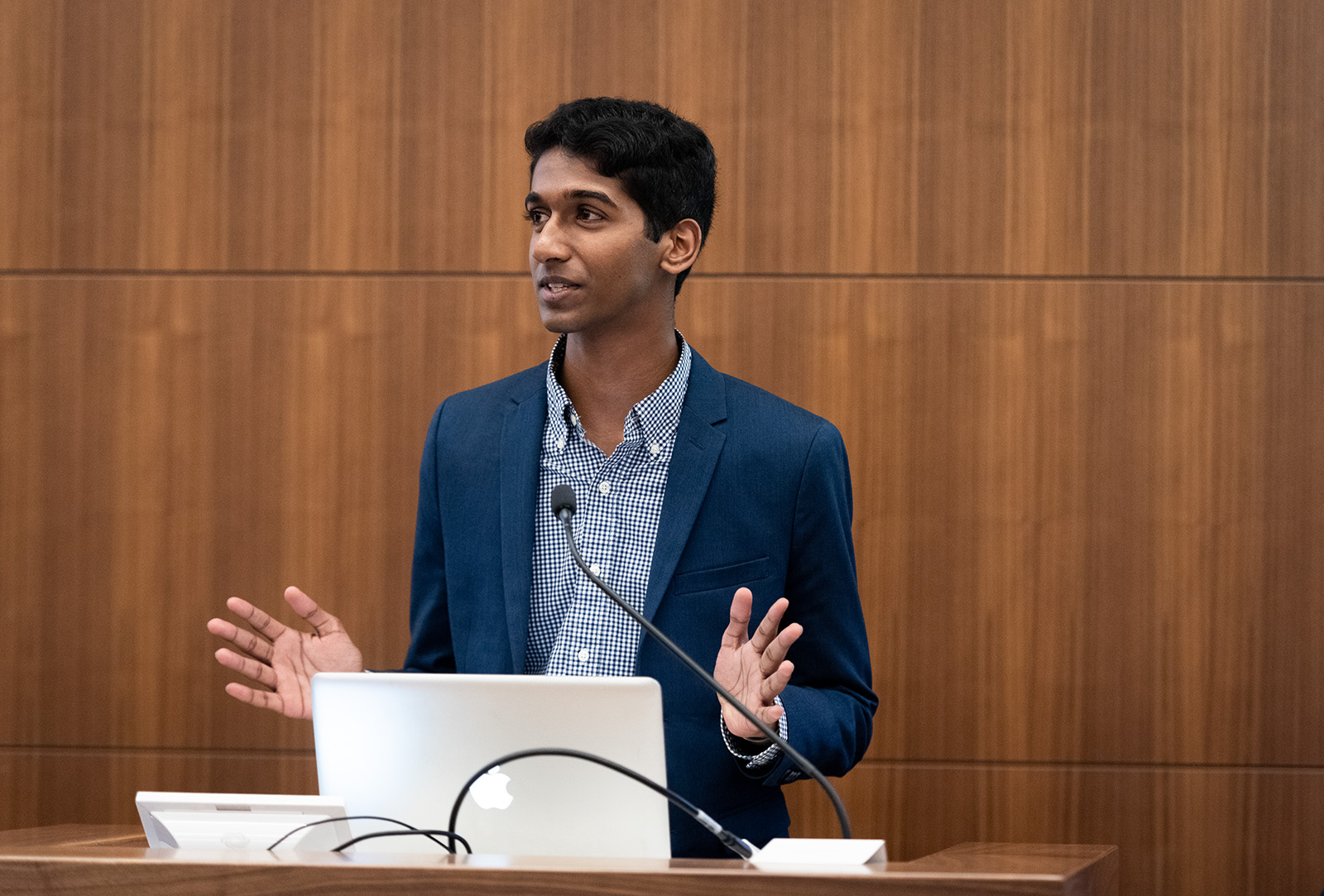 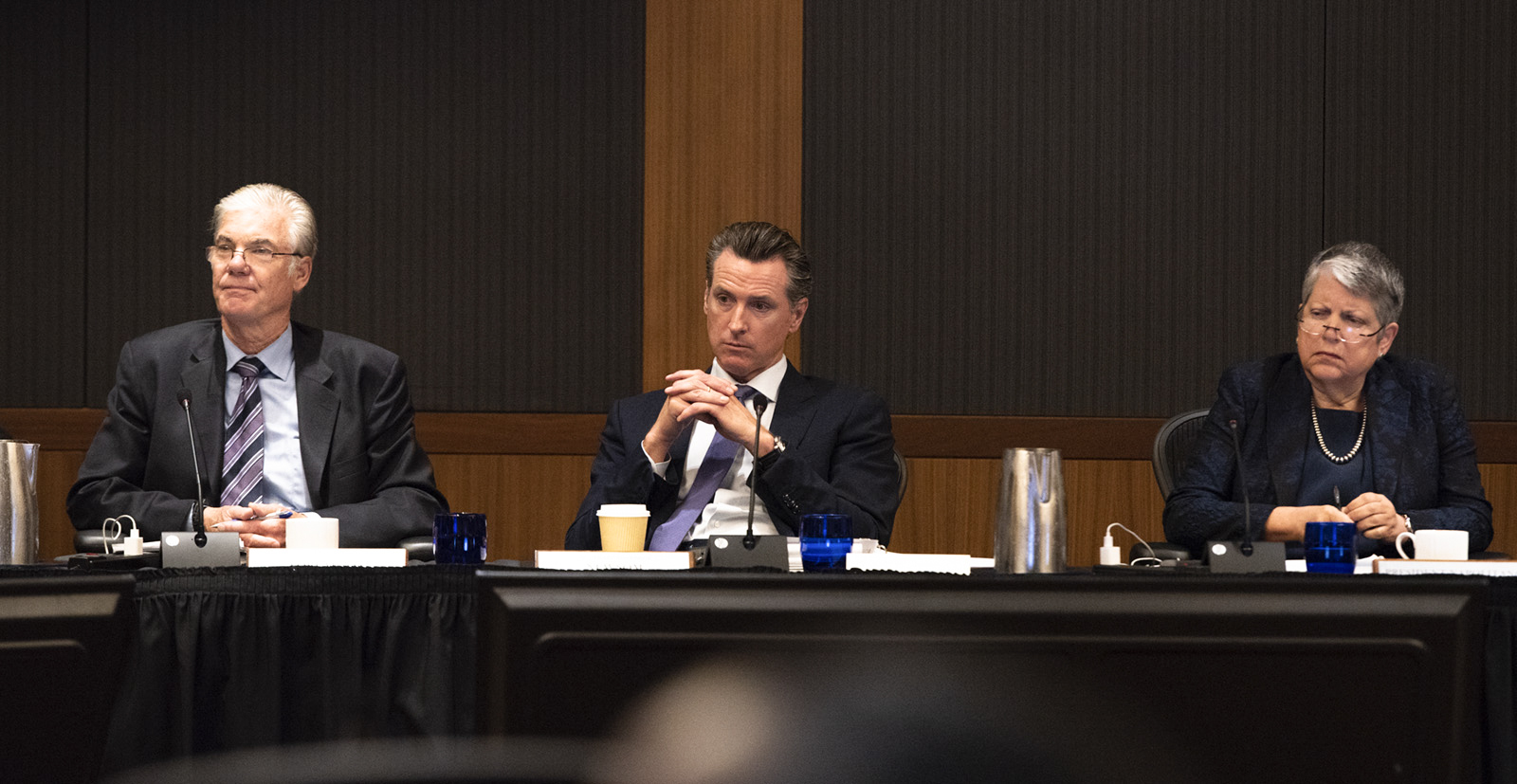