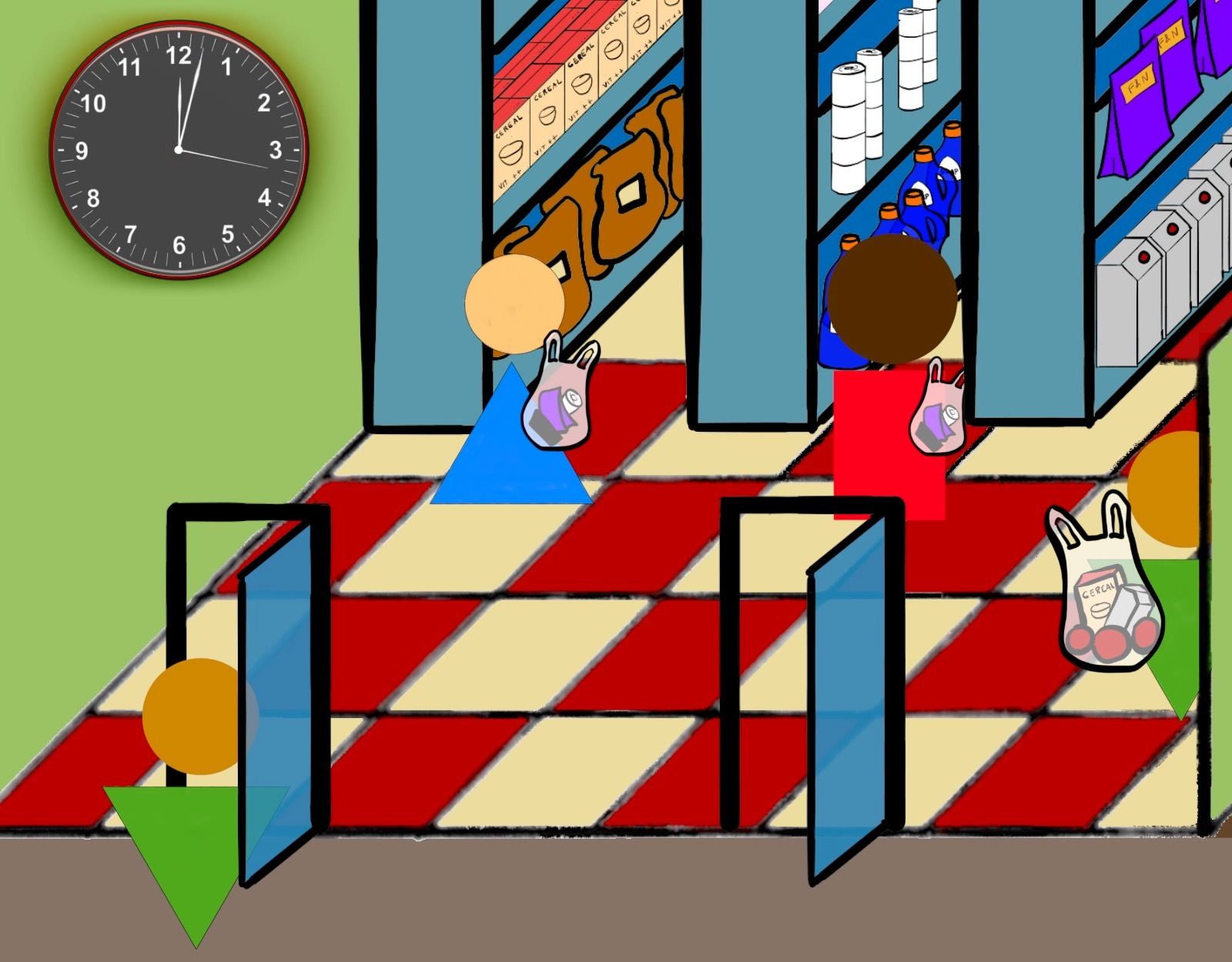 A combination of dividing and balancing the number of people in public may help reduce COVID-19 transmission while allowing businesses to safely reopen, a UCLA-led research team found.

Governments can implement two exposure-reducing strategies to manage the COVID-19 pandemic while sustaining the economy, according to a November UCLA-led study published in the Proceedings of the National Academy of Sciences.

The researchers used a computer-based simulation of a population of individuals to model the spread of COVID-19, said Sean Young, the senior author of the article and executive director of the UC Institute for Prediction Technology.

The study first divided people into groups and staggered the times each group was allowed to enter a public space such as a grocery store, said Sophia Neman, a co-author of the study. One group would go in the morning hours, while the other would go later in the day, she added.

An example of the dividing approach that is already in practice is setting aside specific store hours for at-risk individuals, such as older adults, according to the study.

In the second approach, researchers ensured that all grocery stores had an equal number of people, Neman said. Balancing the number of people at each store would prevent any one store from becoming too crowded, which would otherwise increase the likelihood of an outbreak, according to the study.

The balancing approach limits the number of interactions between people, but everyone can still have a chance to shop, according to the study.

“Instead of a full lockdown … in which people can’t really get around and the economy would take a hit, we could still have people … running errands and contributing to the economy,” said Neman, a student at the Medical College of Wisconsin.

Simulations showed that a combination of both approaches slowed the spread of the virus to a level nearing that of a strict lockdown, according to the article.

Researchers designed the study to answer when, how and where leaders should reopen the economy, Young said.

Some countries have relied on highly restrictive measures to contain COVID-19 at the expense of many businesses, said Akihiro Nishi, the lead author of the study and an assistant professor of epidemiology at UCLA. But when they are not under a total lockdown, they open up the economy and allow another surge in the number of cases, he added.

Nishi said the group sought to find a middle ground between the two extremes by analyzing the effect of different mitigation strategies on COVID-19 transmission.

George Dewey, an author of the study and an epidemiology doctoral student at UCLA, said the study followed people in the simulation through stages of infection and throughout their social circles as the disease spreads from one person to another. This specific approach allowed researchers to track the path of infection and visualize a network of people with COVID-19.

Sage Iwamoto, another author of the study and a second-year public health student at UC Berkeley, said he was surprised at how something as simple as separating individuals into groups could substantially reduce the spread of COVID-19.

However, the researchers emphasized that they need to conduct more studies that implement these strategies in real life to confirm their effectiveness. Mathematical models can guide further research but cannot replicate real-world situations exactly, Young said.

People do not always interact with the same people as consistently as the model assumes, Nishi said. Another limitation of the study was that it assumes real people would be willing to adhere to dividing strategies, Neman said.

Still, their study was able to provide data to back up the logic behind common pandemic practices, some of which Neman has already experienced firsthand, she said.

“(These strategies are) already in effect without people knowing it,” Neman said.

Nishi said he hopes the study will show the public that there is a middle ground between strict lockdowns and premature reopenings.

California has fully vaccinated only 2.5% of its population as of Feb. 11. Strategies other than vaccinations and lockdowns could be considered, Nishi said. 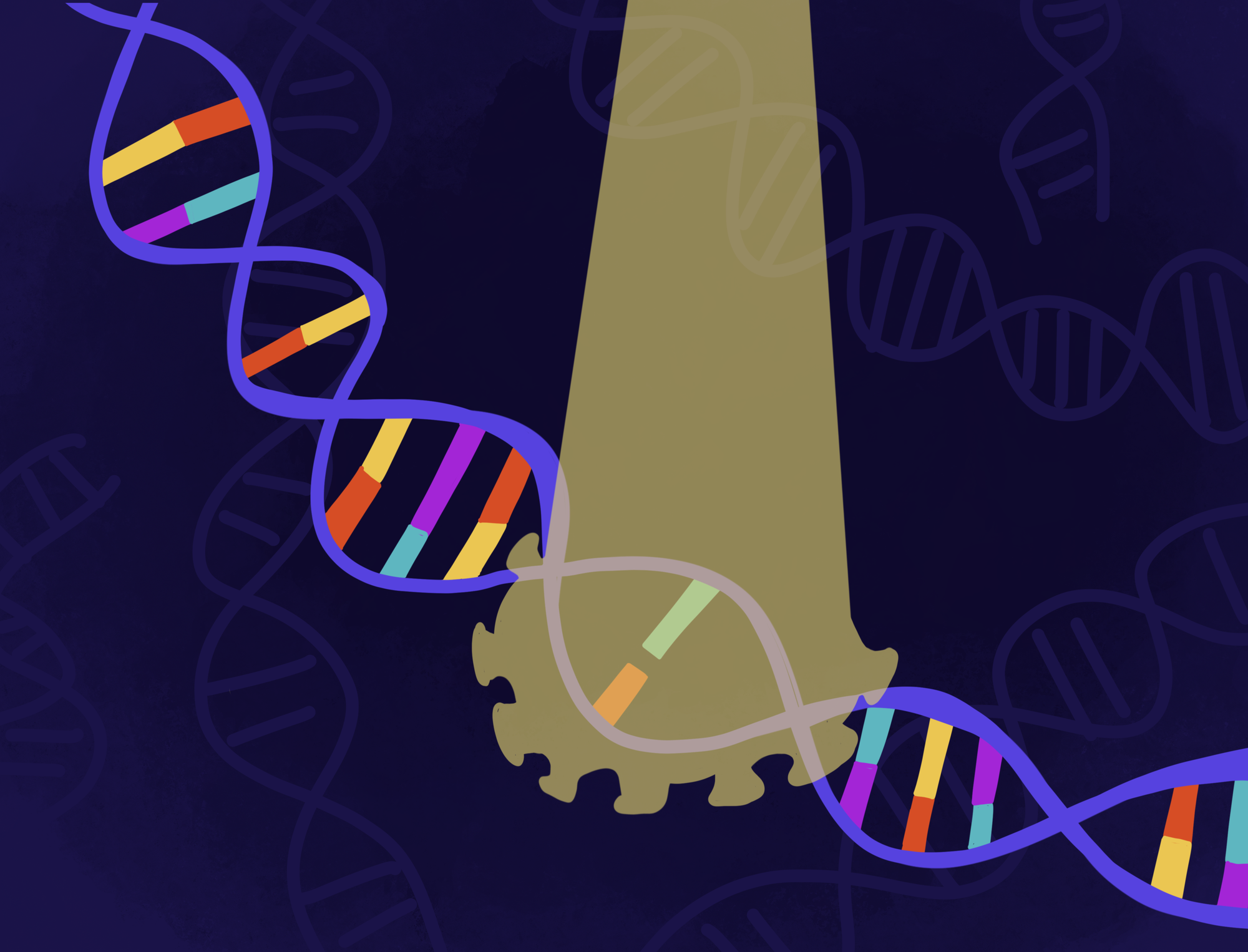