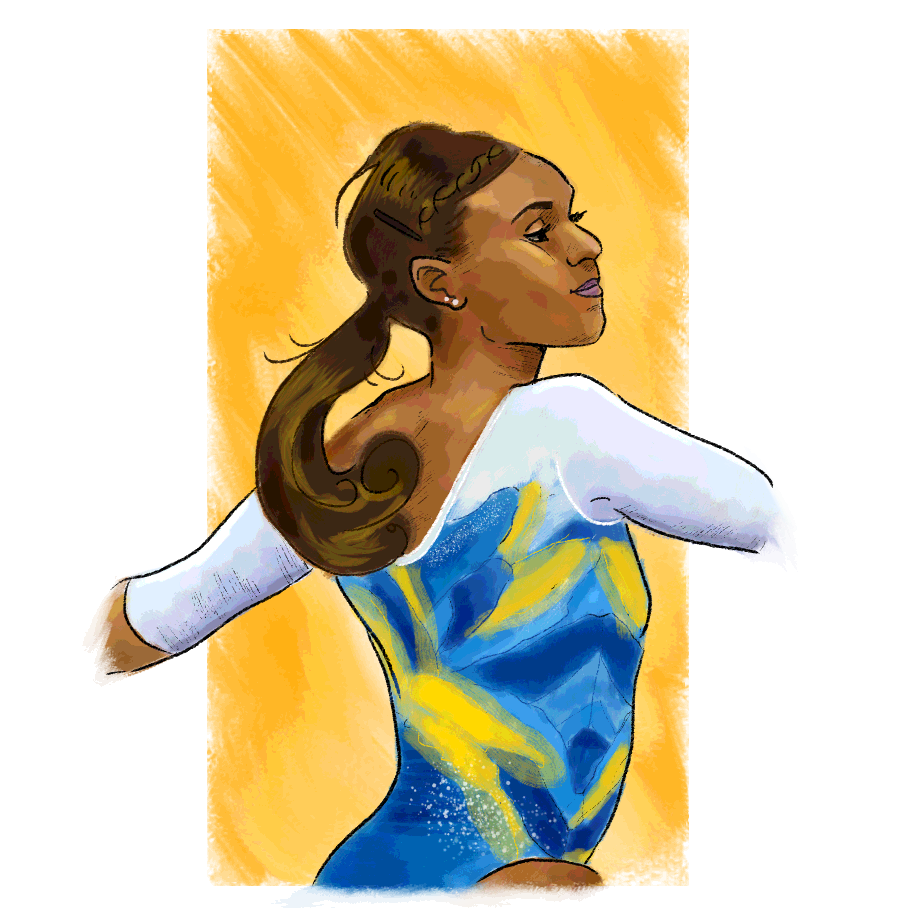 The Bruins have done it again.

For the fourth season in a row, a UCLA gymnastics floor routine has gone viral. After Katelyn Ohashi’s 9.95 moonwalk routine in 2018 and her perfect 10 in 2019, it was senior Nia Dennis’ turn to go viral.

Dennis already rose to internet fame last season, when her Beyoncé-inspired routine against Utah eclipsed 20 million views on Twitter. The performance scored a 9.975 and culminated in an appearance on “The Ellen DeGeneres Show” on March 11.

This time around, Dennis’ routine included music from Tupac Shakur, Megan Thee Stallion, Kendrick Lamar, Soulja Boy and – once again – Beyoncé. She opened her first pass to Lamar’s “HUMBLE.,” and stuck her second to the tune of Soulja Boy’s “Crank That.”

This is what #blackexcellence looks like. @DennisNia does it again! 🔥

Dennis said she wanted to pay tribute to her culture and bring out her personality in the routine.

“This routine definitely reflects everything that I am today as a woman,” Dennis said. “I had to incorporate a lot of parts of my culture. … I wanted to have a dance party because that’s my personality. And of course, I had to shout out LA.”

This is what #blackexcellence looks like. @DennisNia does it again! 🔥

Acknowledgment for the victory-clinching routine ranged beyond the gymnastics community.

Following an interview with NBC Nightly News anchor Lester Holt on Monday in which Dennis said she felt like her routine had successfully intertwined Black culture and gymnastics, former first lady Michelle Obama retweeted the video.

Obama, the first Black first lady and organizer of the Let Girls Learn initiative, which encourages the empowerment of young women, tweeted “Now that’s what I call fierce! You’re a star, @DennisNia!”

Dennis responded to the outpour of support and compliments on Twitter, expressing her gratitude and excitement in seeing her role models noticing her.

all of these incredible people i drew inspiration from, looked up to, & idolized literally know MY name. 🤯this is insane i couldn’t be more grateful.💕 truly, thank you for all the love !

The video posted by UCLA Gymnastics has surpassed 10 million views and has been commended for its choreography. Dennis incorporated a percussive dance technique called stepping, which utilizes the body as an instrument, to pay homage to her father, who is Greek.

“I wanted to give a tribute to my father,” Dennis said. “He’s Greek. He was in fraternities and stepping is really big. So I wanted to incorporate that.”

In addition to anchoring the floor lineup, the former U.S. National Team member scored a 9.9 on vault in her first rotation of the season. She capped off her turbulent week with more recognition, being named the Pac-12 specialist of the week. 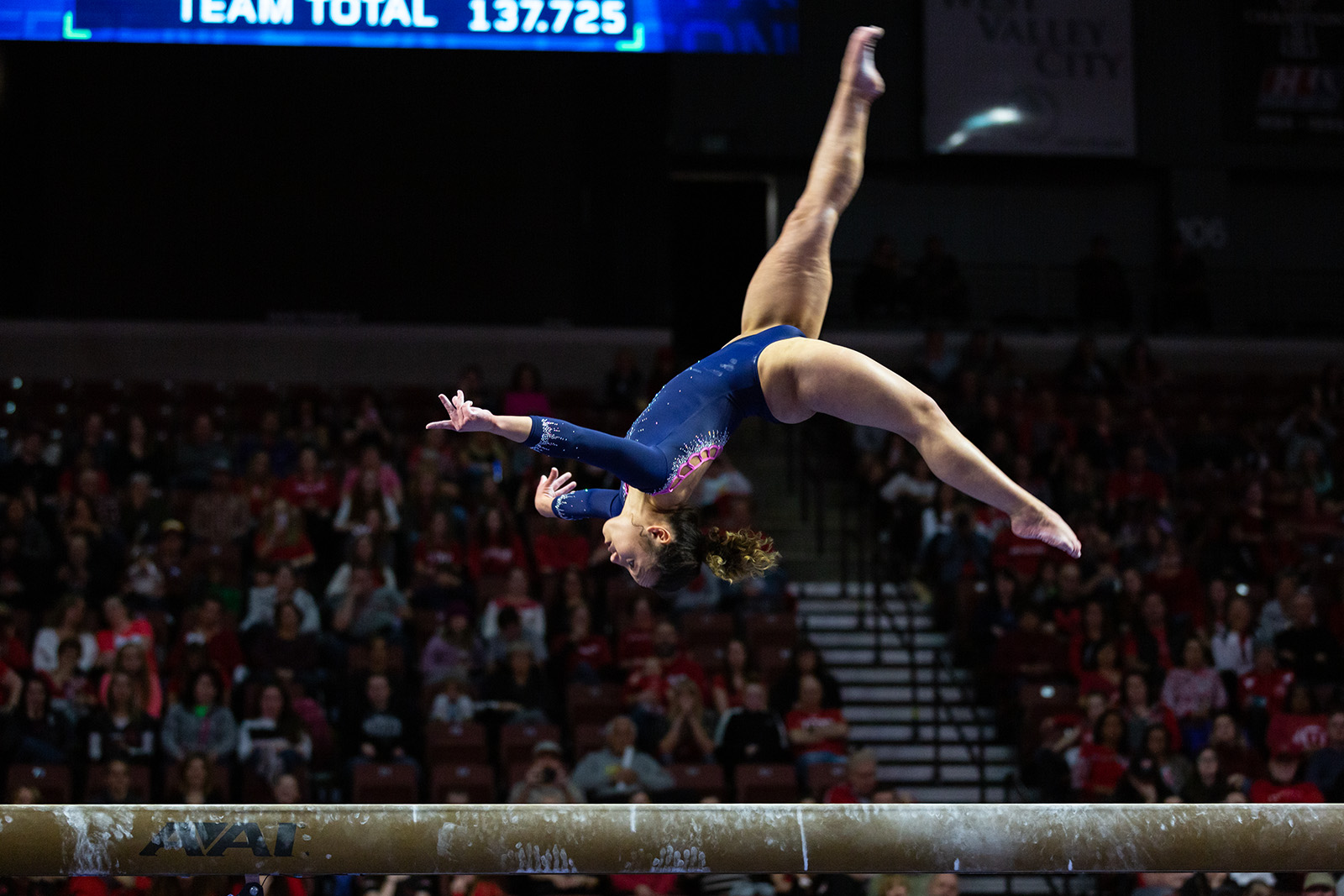 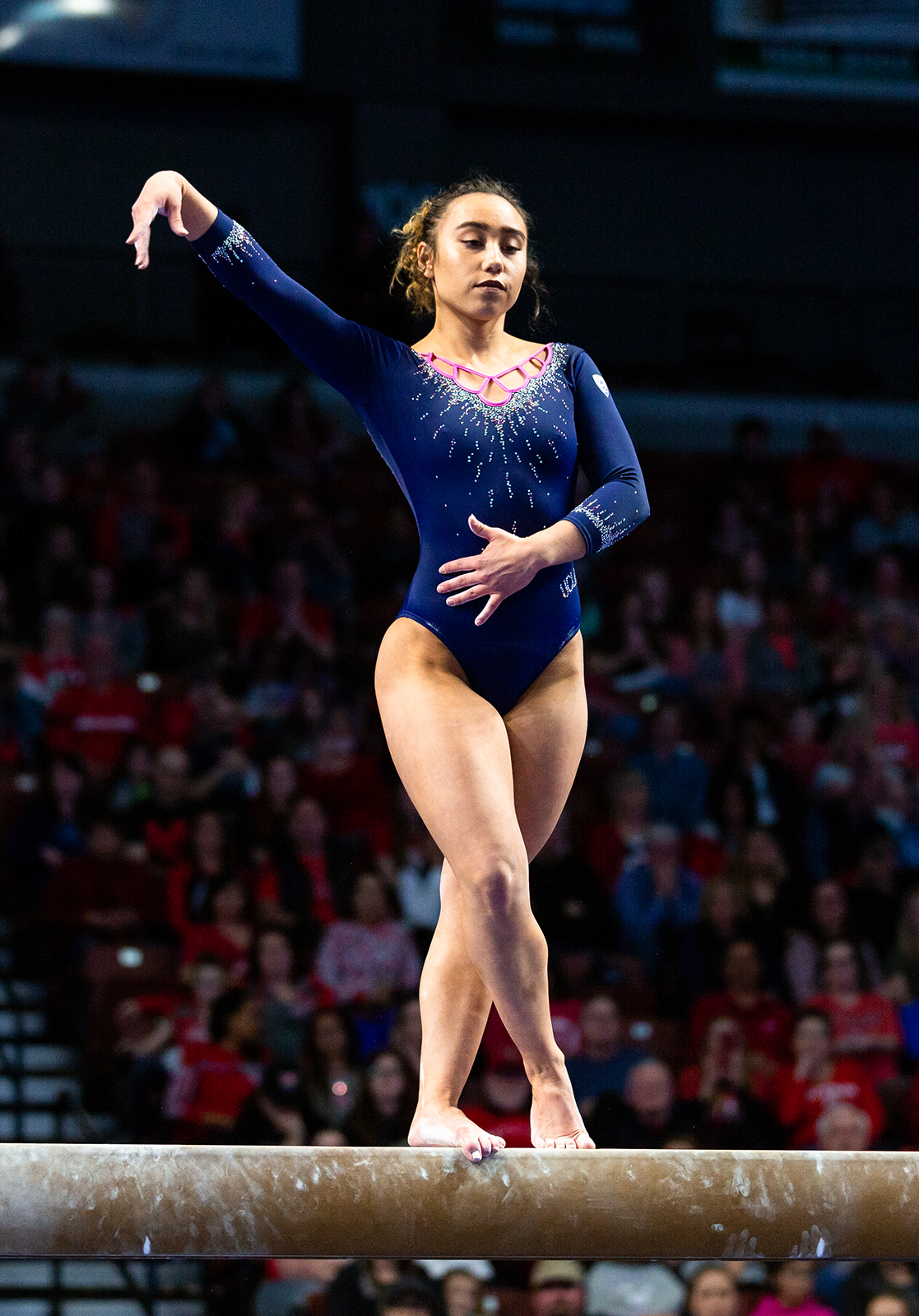 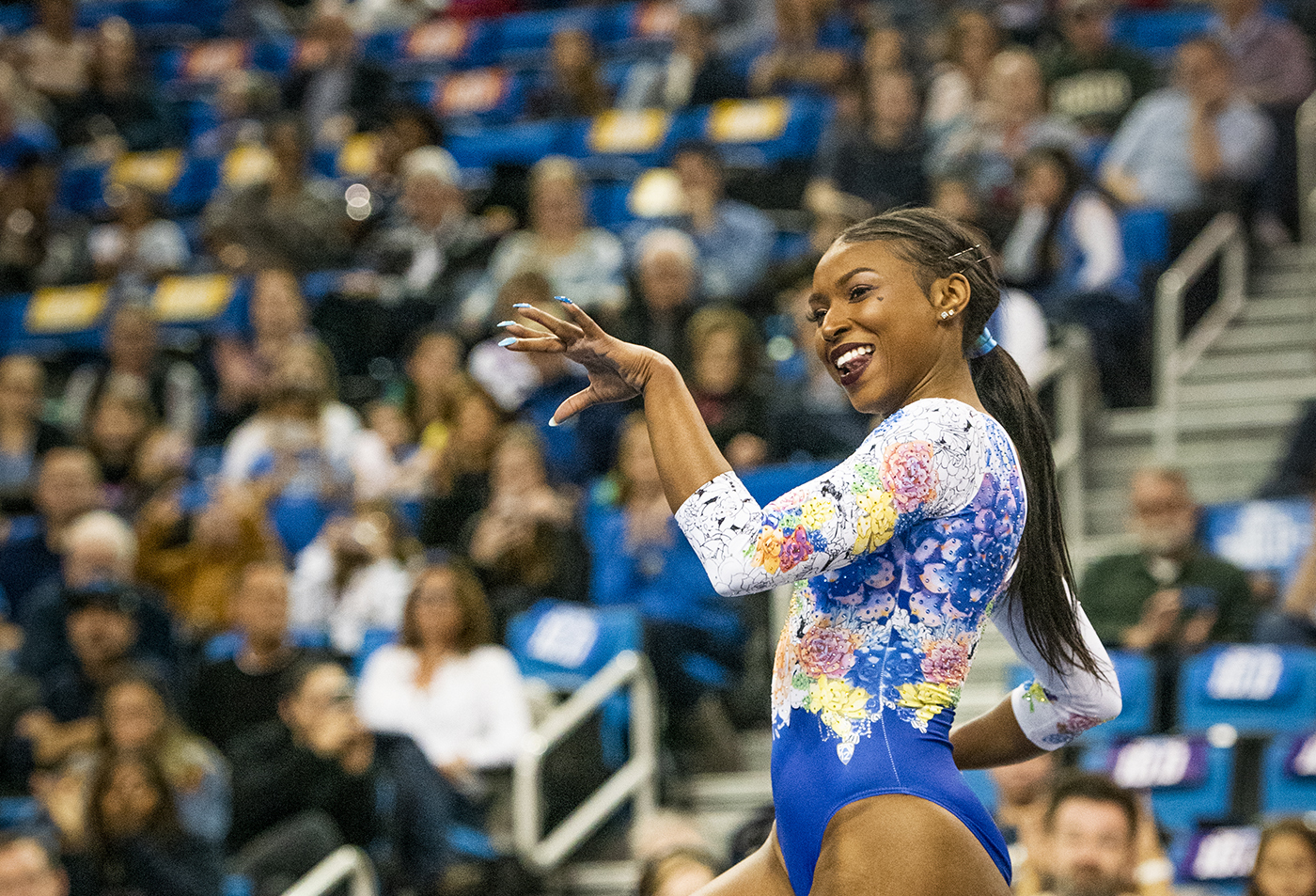