Women’s basketball postpones matchup against Colorado because of injury concerns 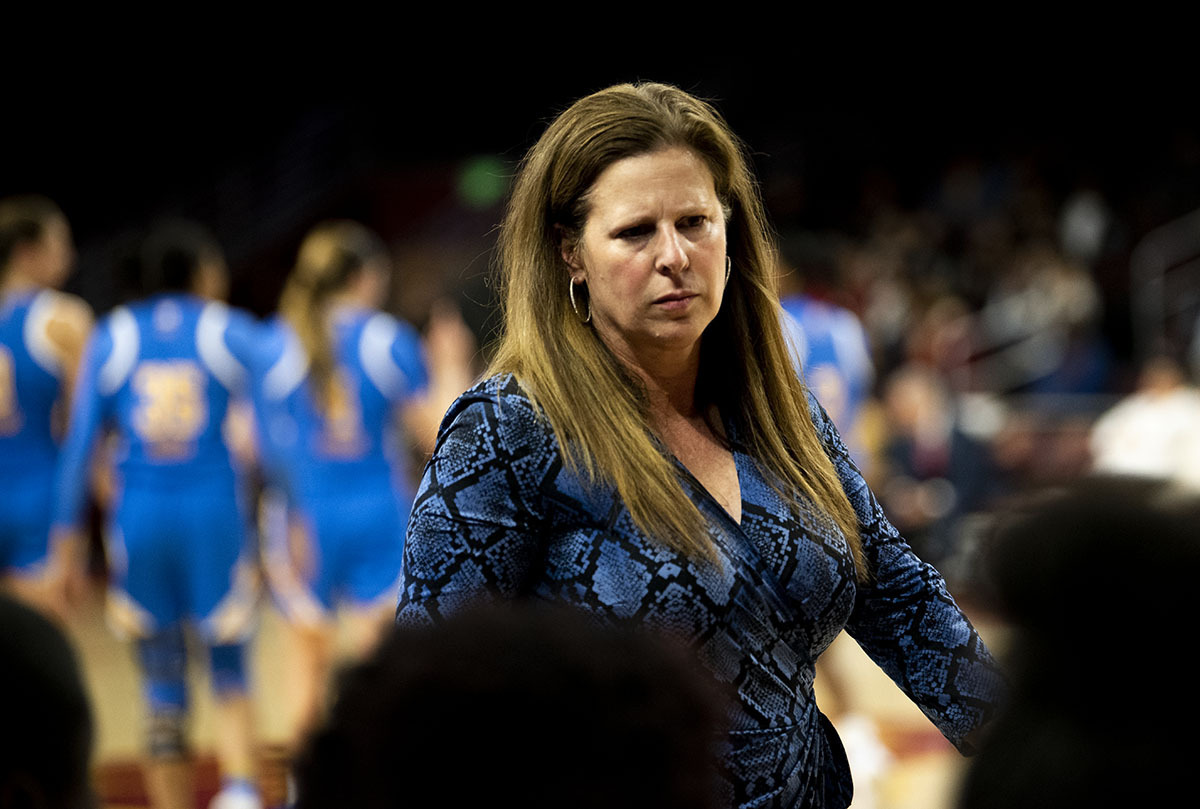 After taking down then-No. 8 Oregon on the road, coach Cori Close’s team will have to wait for its next matchup. No. 9 UCLA women’s basketball’s Jan. 8 game against Colorado was postponed after injuries prevented the Bruins from fielding the minimum amount of scholarship players necessary for Pac-12 play. (Daily Bruin file photo)

For the fourth time this season, a Bruins game will not take place at its scheduled time, but this time, it’s not because of COVID-19.

No. 9 UCLA women’s basketball’s (6-2, 4-2 Pac-12) game against Colorado (4-5, 2-4) has been postponed because of “injury concerns within the (UCLA) program,” according to UCLA Athletics. The Bruins will not have the minimum seven scholarship players needed to play on the scheduled date of Jan. 8.

No rescheduled date has been set, though, in the statement, UCLA Athletics said the program hopes to “reschedule the game later in the season.”

“Our medical team made the really tough decision that we don’t have enough healthy players to play our game on Friday,” said coach Cori Close. “The health and well-being of our student-athletes are the priority, and I trust our medical team’s decision.”

The Bruins have played most of the season with only eight scholarship players, with two players opting out for health and safety reasons and two of the three freshmen from the 2020 recruiting class unable to travel to the United States because of a ruling from the U.S. Immigration and Customs Enforcement agency.

UCLA has been without redshirt junior guard Chantel Horvat for the past three games, bringing it down to the seven scholarship limit for two games before freshman guard Dominique Darius reclassified from the class of 2021 to suit up early for the Bruins and put them at eight scholarship players.

It is unknown what injuries are related to the postponement.

UCLA still has a game against Utah scheduled for Jan. 10, however further medical evaluation will be needed to finalize the status for the game. 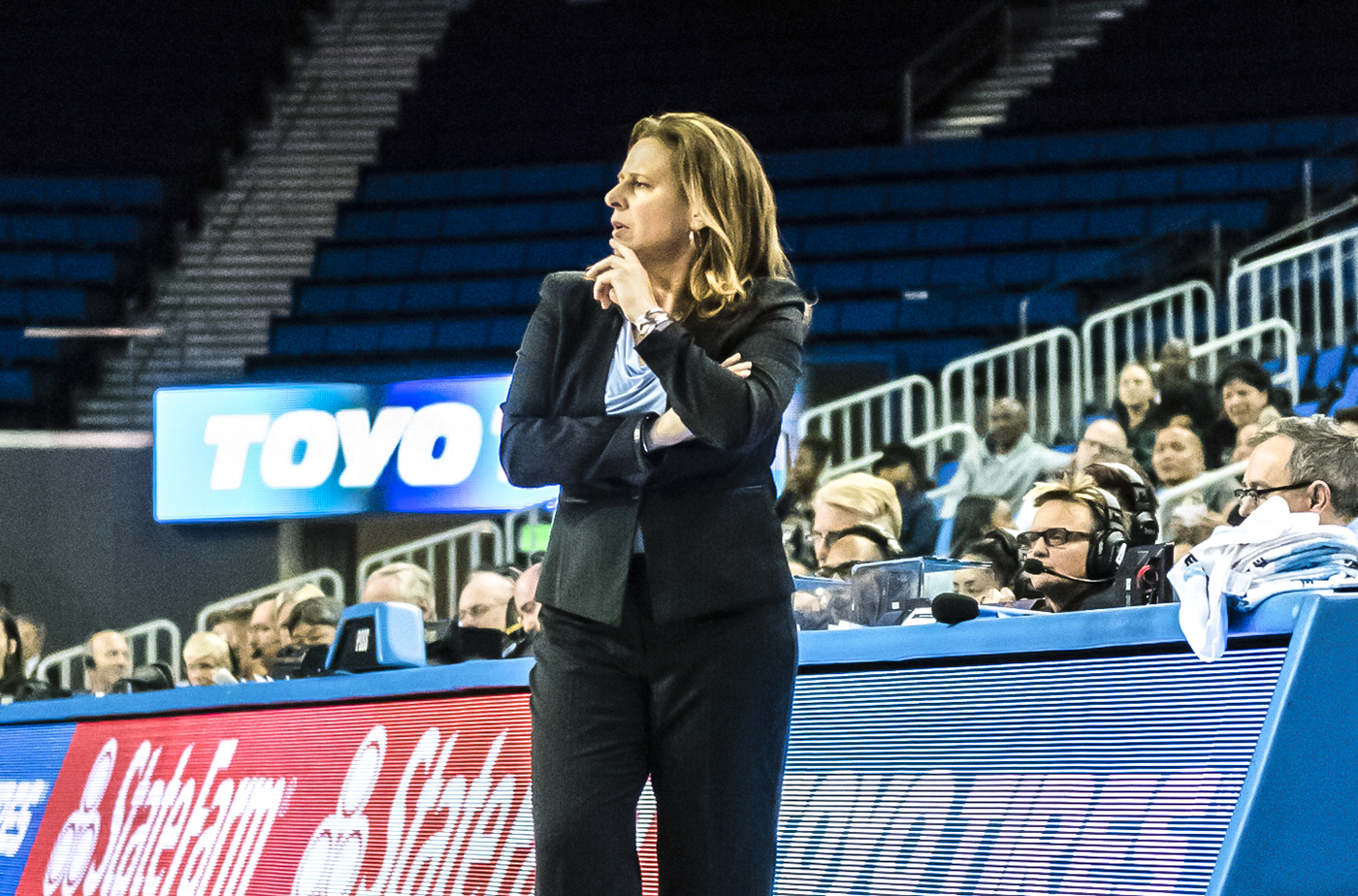 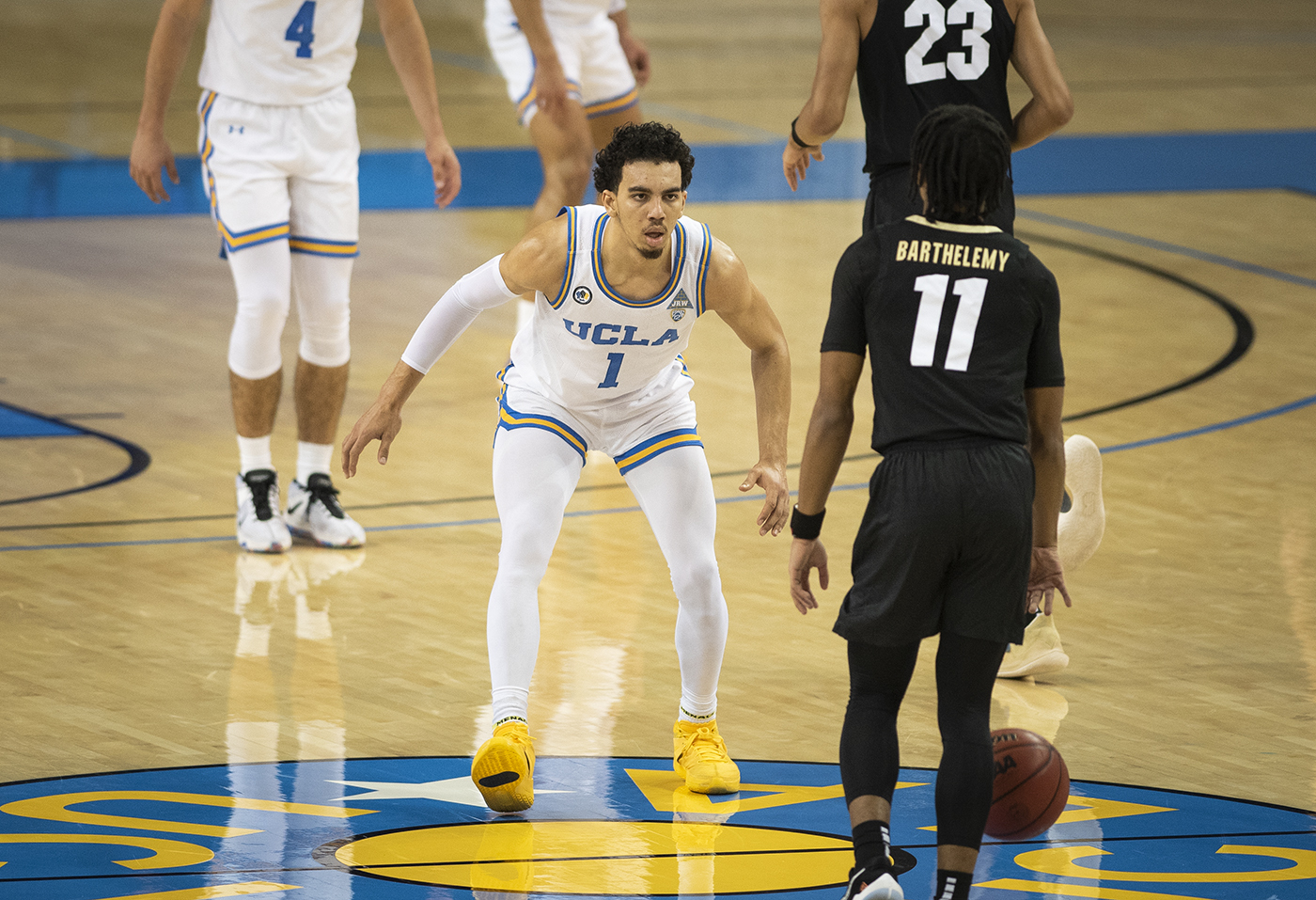 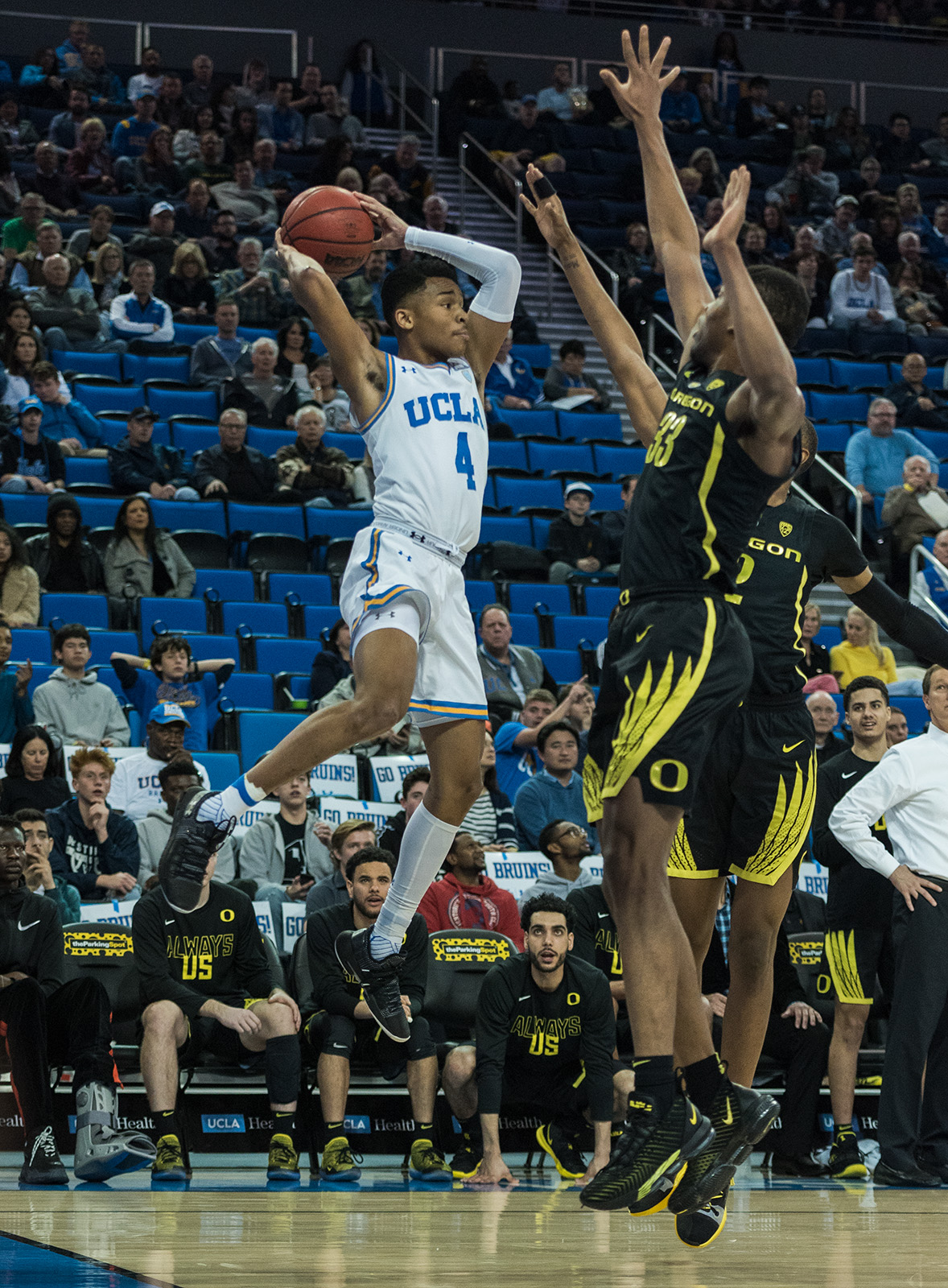 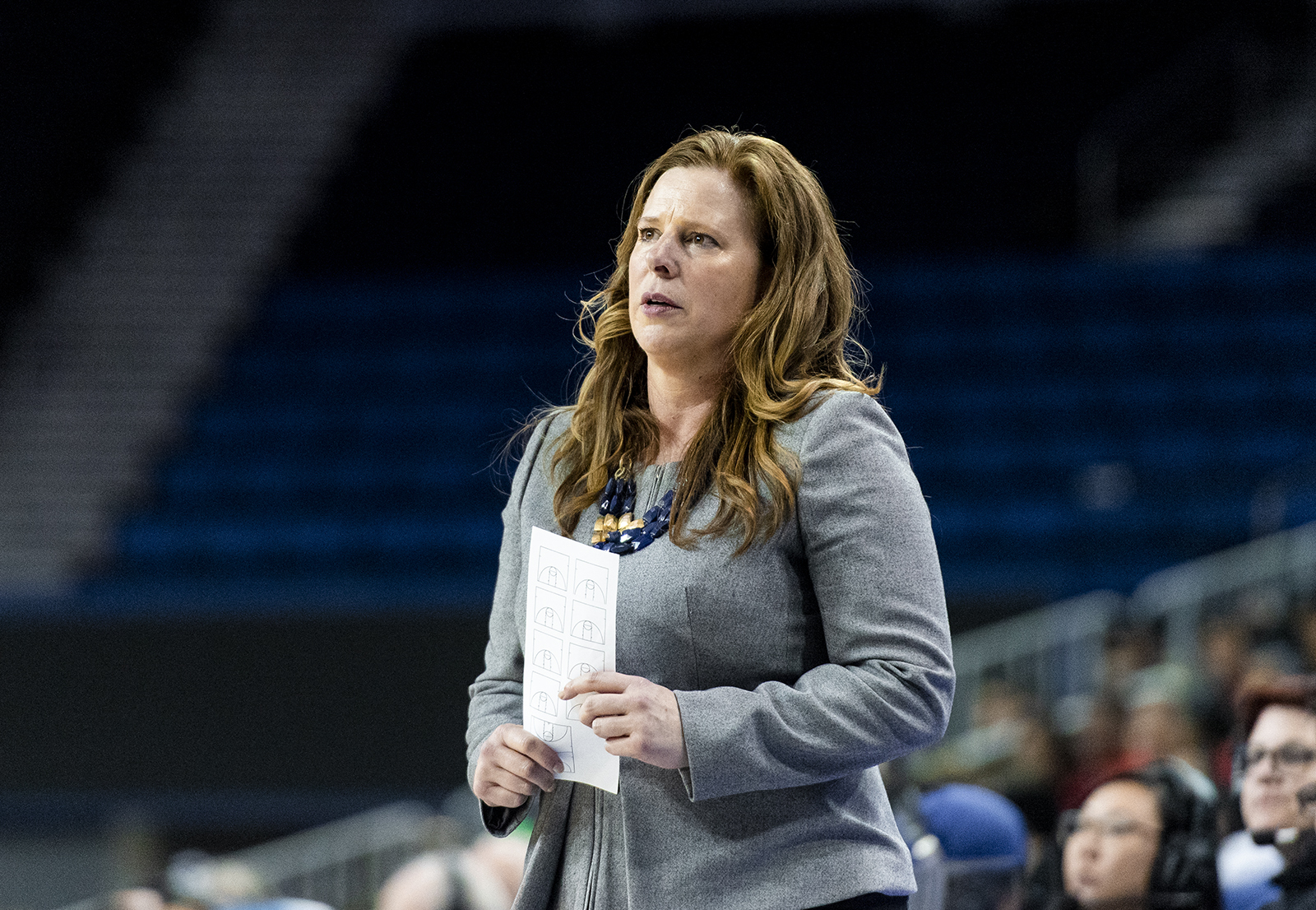