One student couldn’t focus on school and another was disheartened after hearing the news about Wednesday’s riots in Washington, D.C. (Kanishka Mehra/Photo editor) 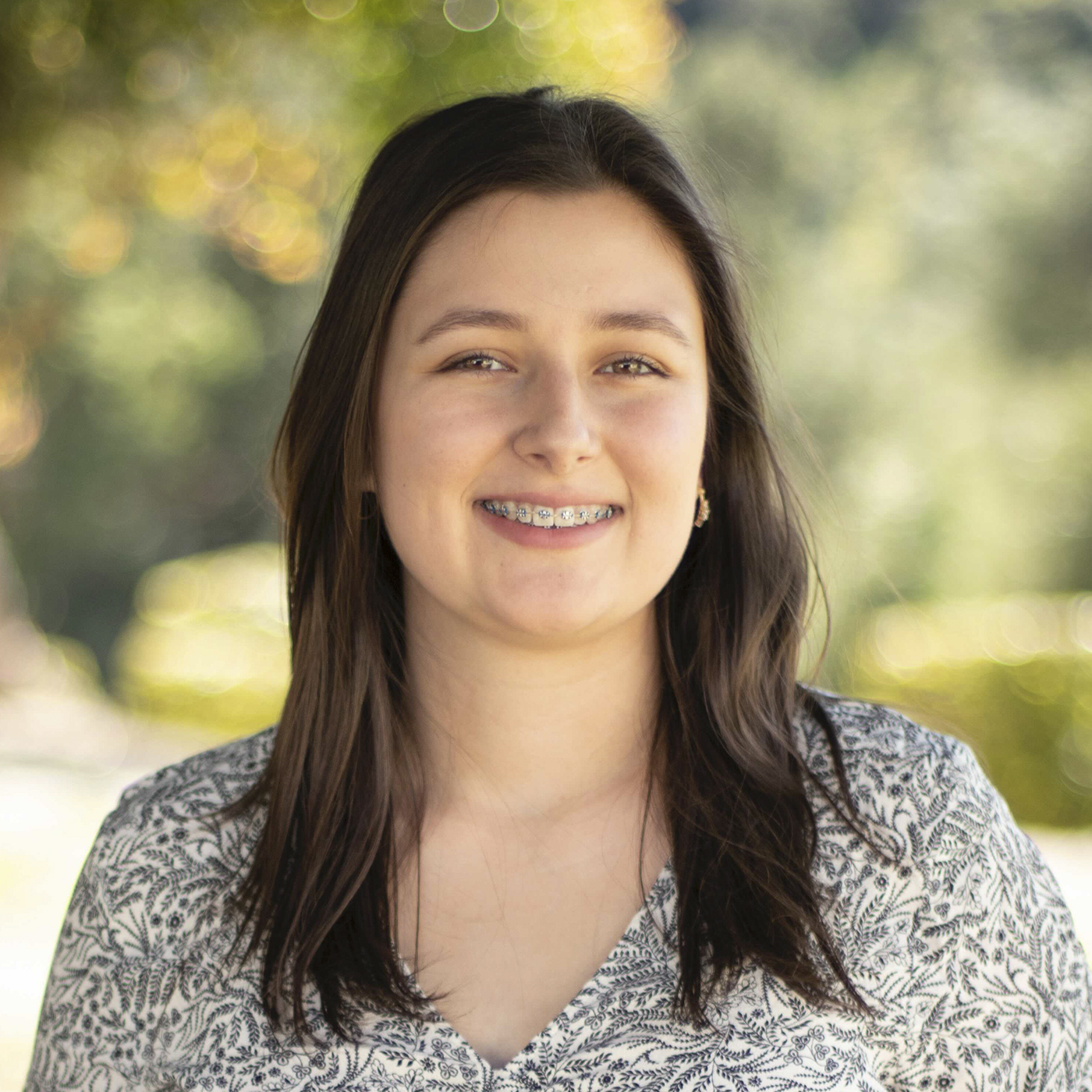 By Madina Safdari and Elana Luo

News of riots at the U.S. Capitol distracted Vedant Sathye from his classes Wednesday.

Sathye, a third-year computer science student, said he tried to multitask, swapping back-and-forth between his lectures and watching the news.

“As much as I’m trying to multitask right now, it’s just impossible. It’s too serious of a situation that’s going on,” he said.

During Congress’ hearings to certify Joe Biden’s win in the presidential election, a mob of rioters donning Trump apparel and Confederate flags stormed the Capitol building. One woman died after receiving a gunshot wound inside the Capitol, and three people died from medical emergencies.

U.S. Capitol Police secured the building later in the evening and members of the National Guard were deployed to the area. Both the House and the Senate reconvened to continue counting the electoral college votes after a Capitol sergeant-at-arms declared it was safe to return.

Like Sathye, some UCLA students were disturbed when they heard about the riots in the middle of their online school day.

In a series of tweets and a campuswide email Wednesday, Chancellor Gene Block expressed his dismay in response to the riots and shared counseling resources for UCLA students and employees.

I’m deeply shaken by the violence we witnessed today, attacking the very heart of American democracy. The peaceful transfer of power has been a hallmark of our government for more than two centuries. (1/3)

In LA, six people were arrested after Trump supporters and counterprotesters took to the streets, according to the Los Angeles Times.

Kristine Carrillo, a third-year economics student, said Wednesday’s riots reminded her of when she was in class during the Black Lives Matter protests following the death of George Floyd. Both times, she said she felt disheartened by the violence.

“How am I supposed to study when I know that my country is hurting?” she said.

Some UCLA students are frustrated by how the police responded differently to Wednesday’s riots compared to Black Lives Matter protests in May.

“I’m infuriated because Black people cannot even get one-tenth of the way while white folks were let in,” said Ifeoma Bosah, a fourth-year American literature and culture and sociology student who is Black. “It’s emotionally overwhelming to see white people get away with this.”

Stephen Cucharo, a political science graduate student, said he found the images of rioters taking selfies with police and being let through barricades especially hypocritical.

Although Cucharo said he predicted a political revolt in response to the presidential election, he was still shocked at the extent of the lawlessness.