Correction: The original version of this graphic incorrectly stated Greg Dulcich’s number was 10. In fact, his number is 85.

UCLA football (2-2) will head to Tempe for a showdown with Arizona State (0-1) Saturday with a shot to go over .500 for the first time in the Chip Kelly era. Will the Bruins pick up their first road win in 2020, or will the Sun Devils win their first game of the year? Here is this week’s scouting report by Sports editor Jack Perez – who bought a pair of gloves just to cover the game in the “Frozen Sun-dra.”

Coach Herm Edwards will have the best quarterback UCLA has faced this season, even if the stats show a different story.

In his freshman season, Daniels threw for almost 3,000 yards while pitching in 17 touchdowns and just two interceptions. In his lone game this year, the sophomore struggled through the air, going 11-of-23 for 134 yards and a touchdown.

Daniels did not commit a turnover against USC, although the Sun Devils lost three fumbles total.

Where Daniels excels is the running game, as he finished the game with 111 yards on the ground on 11 carries. Edwards does not rely on Daniels alone, employing a three-headed attack in the backfield.

Freshman Chip Trayanum and junior Rachaad White split the carries at running back, each ending the game with 12 apiece. Trayanum had better production, coming out with 84 yards and two touchdowns compared to White’s 76 yards and no rushing touchdowns.

White was much better in the passing game. He put up 70 yards receiving and a touchdown against the Trojans – the only Sun Devil to finish with more than 30 yards receiving.

UCLA’s defense is currently a top-45 unit in both rushing yards allowed per game and passing yards per game, so Arizona State will be hard-pressed with whichever tactic is implemented.

Daniels can pull out some magic, but he will need to step up his game from week one if he wants to get his team its first win of the season.

If Arizona State wants to stop whoever starts at quarterback for UCLA, the defense will need to improve on its nation-worst stats.

To be fair, the Sun Devils have played just one game. If people looked at the Bruins after their first game this year, the defense would have seemed awful, but a few good games changed the perspective.

The rushing defense is a bright point, allowing just 175 yards in the game, but that may have been due to USC leaning on its quarterback to bring the team back from a 13-point deficit. Arizona State also forced four turnovers, useful against a UCLA team that sits in the bottom 10 in the country in turnover margin.

One player to watch out for is Fields. The senior led the Sun Devils with 17 total tackles in the first matchup and forced two fumbles.

While it’s unknown whether the Bruins will start redshirt freshman Chase Griffin or junior Dorian Thompson-Robinson, Arizona State’s defense will need to perform better against a UCLA team averaging 34.5 points per game. 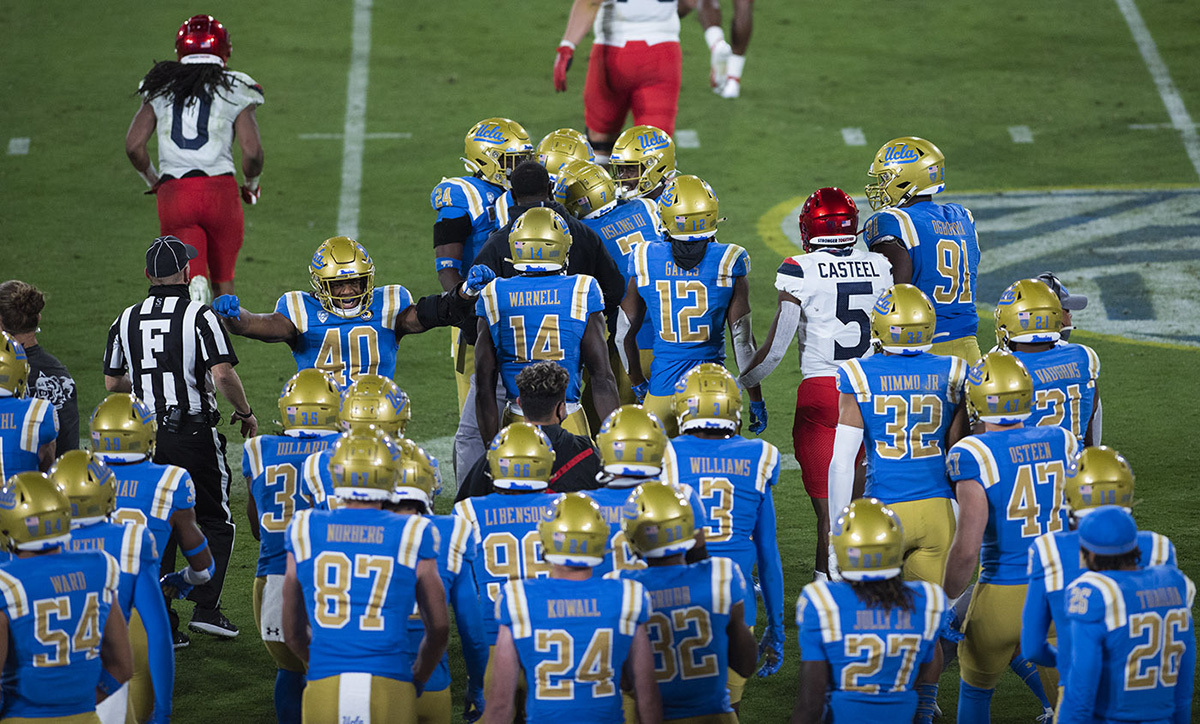 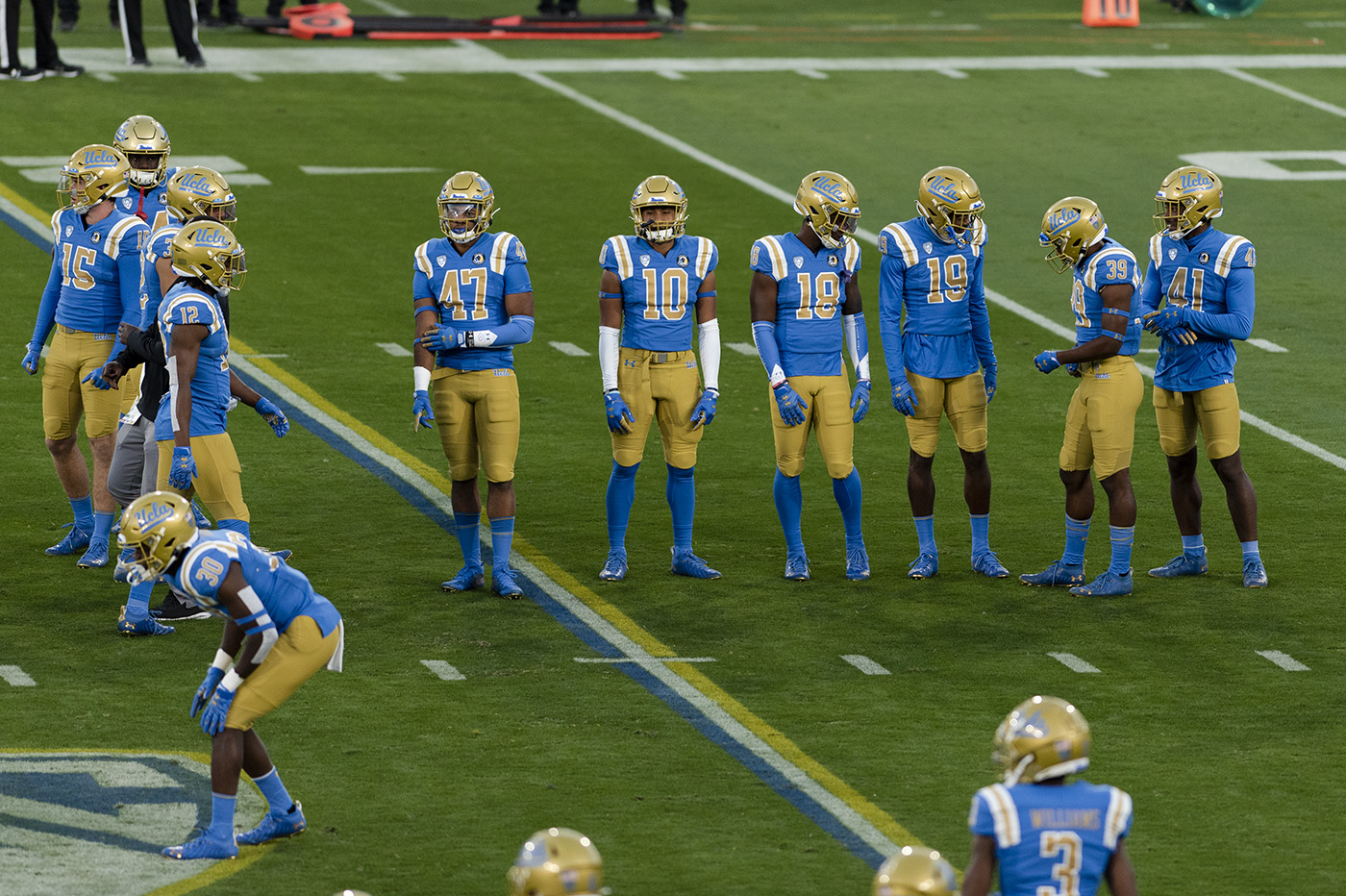 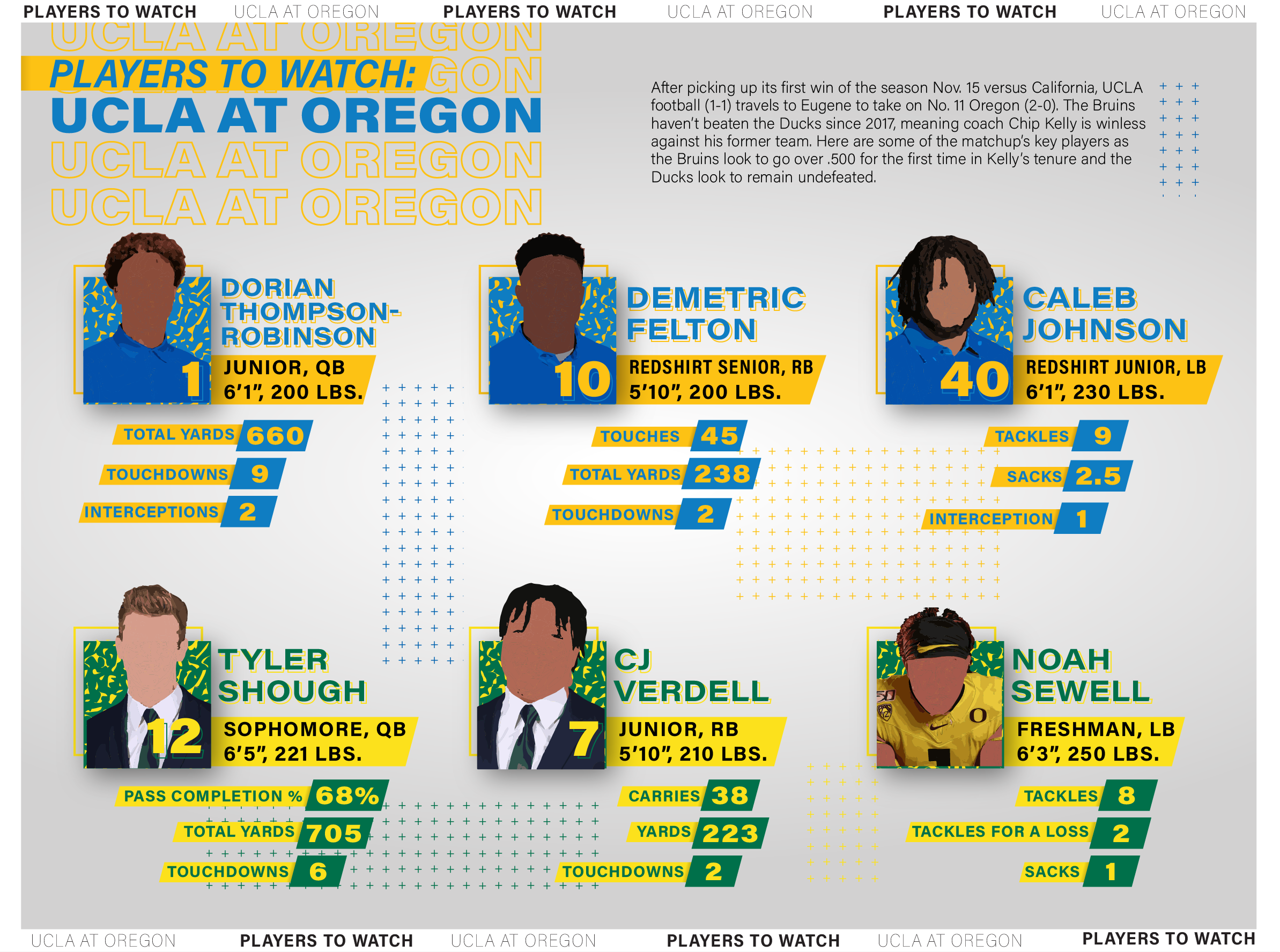 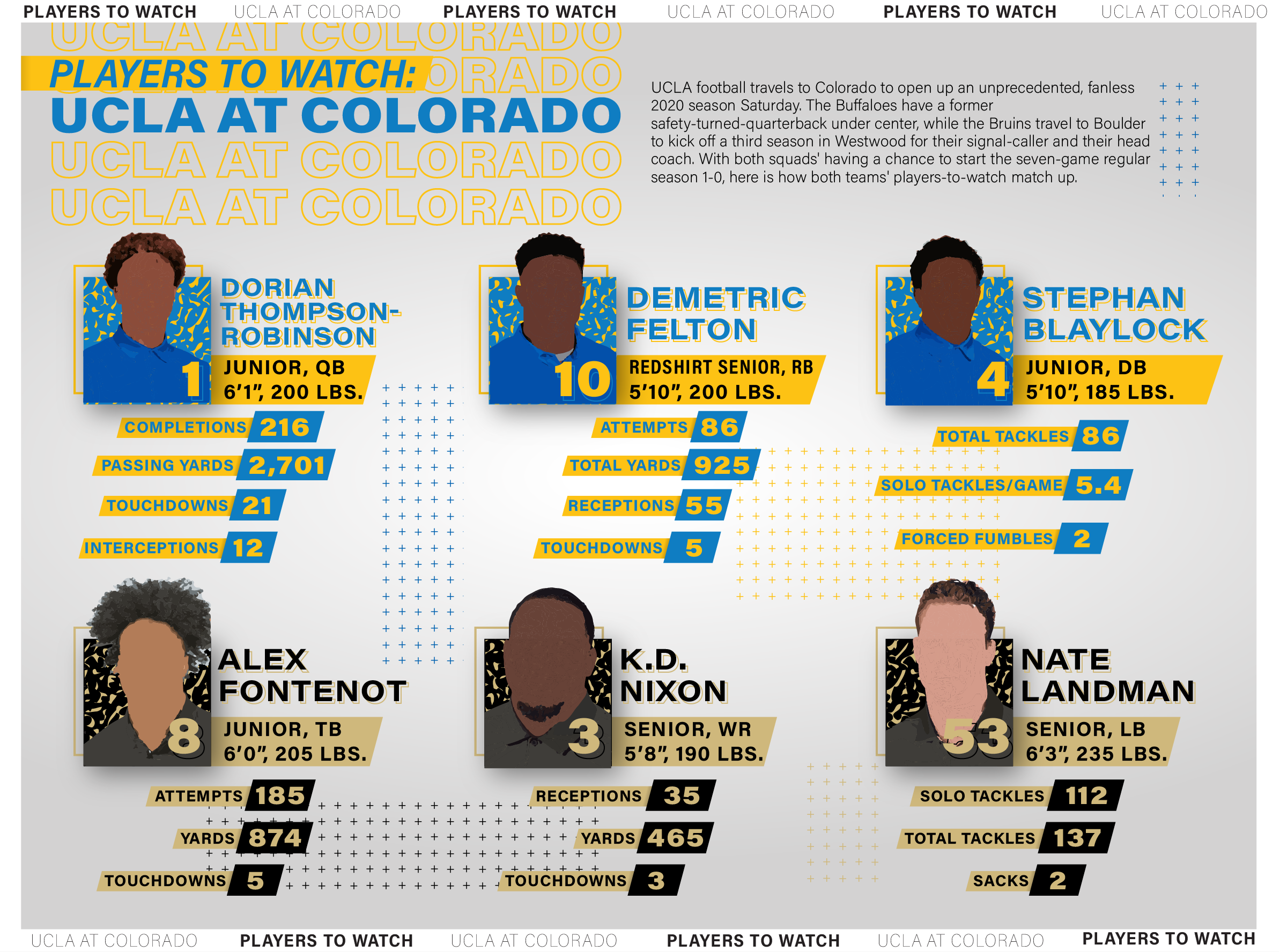