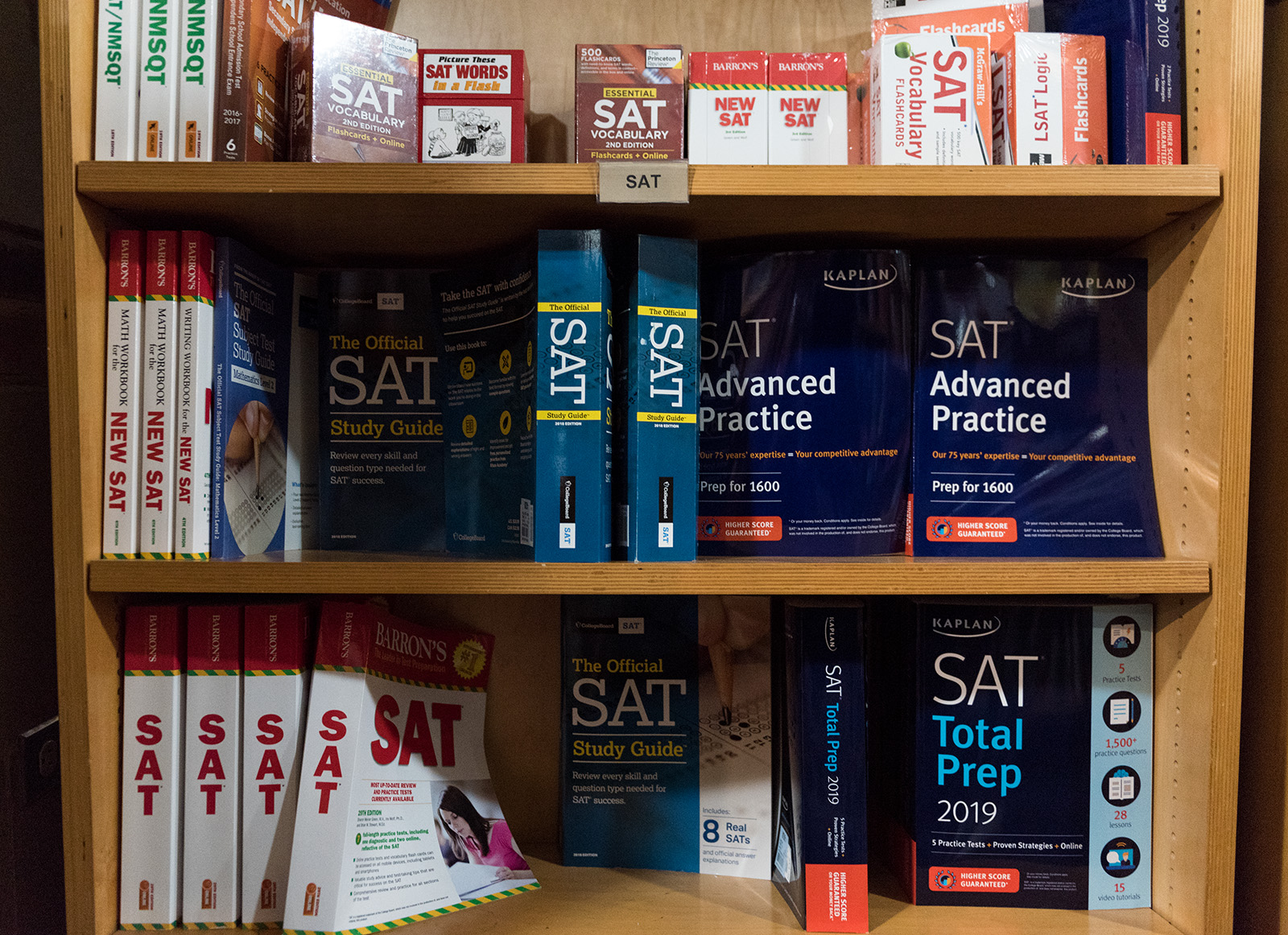 Some high school students said the plan for a replacement test could be a good way to evaluate students. However, they added that they’re worried about the test’s feasibility. (Liz Ketcham/Daily Bruin senior staff)

Some high school seniors said the University of California’s plan for a replacement test could be a better way to evaluate students but worry about the test’s feasibility.

The UC is creating an alternative standardized test to replace the SAT and ACT for fall 2025 admissions after planning to go test blind until 2024. According to the UC Office of the President feasibility study website, the replacement test aims to assess students’s preparation for college and advance opportunities in admissions for disadvantaged applicants. However, if the UC is unable to create a replacement for the fall 2025 admissions cycle, it will drop the use of standardized tests altogether.

Jack Haworth, a high school senior who applied to UCLA this fall, said in an emailed statement he sees standardized tests as useful but added that he thinks they are flawed. Wealthy people can hire tutors and do better on standardized tests, which compromises an exam’s ability to test a student’s intelligence, Haworth.

Rebecca Alber, a faculty advisor in the UCLA Graduate School of Education and Information Studies, said in an emailed statement that she has doubts about standardized testing.

Alber said she believes there are more precise and fair ways to measure a student’s ability than standardized tests, including GPA, personal statements and academic achievement in spite of hardship.

However, Haworth said the UC’s replacement could allow the UC to adjust the test to identify what the UCs are looking for in applicants.

“The SAT tests millions of people of all different backgrounds as one unit, and if the UCs were able to make a test that was more sensitive to the values of their college then maybe it would be better for people of all backgrounds,” said Haworth in the statement.

Michael Brown, provost and executive vice president for academic affairs at the UC, and the Feasibility Study Steering Committee aim to create a new standardized test by the fall 2025 admission cycle, according to the UC Office of the President feasibility study website.

The FSSC is expected to complete its study on a replacement standardized test and provide a recommendation to UC President Michael Drake by January 2021.

Sabin Issaghoulian, a high school senior from Crescenta Valley High School who also applied to UCLA this fall, said she is more hesitant about the replacement exam.

But she added that she does not know if a UC replacement exam is feasible.

“I can’t think of another way that they could make a test that would be more representative of students and their academics, so I’m not even sure if there should be a replacement,” Issaghoulian said. 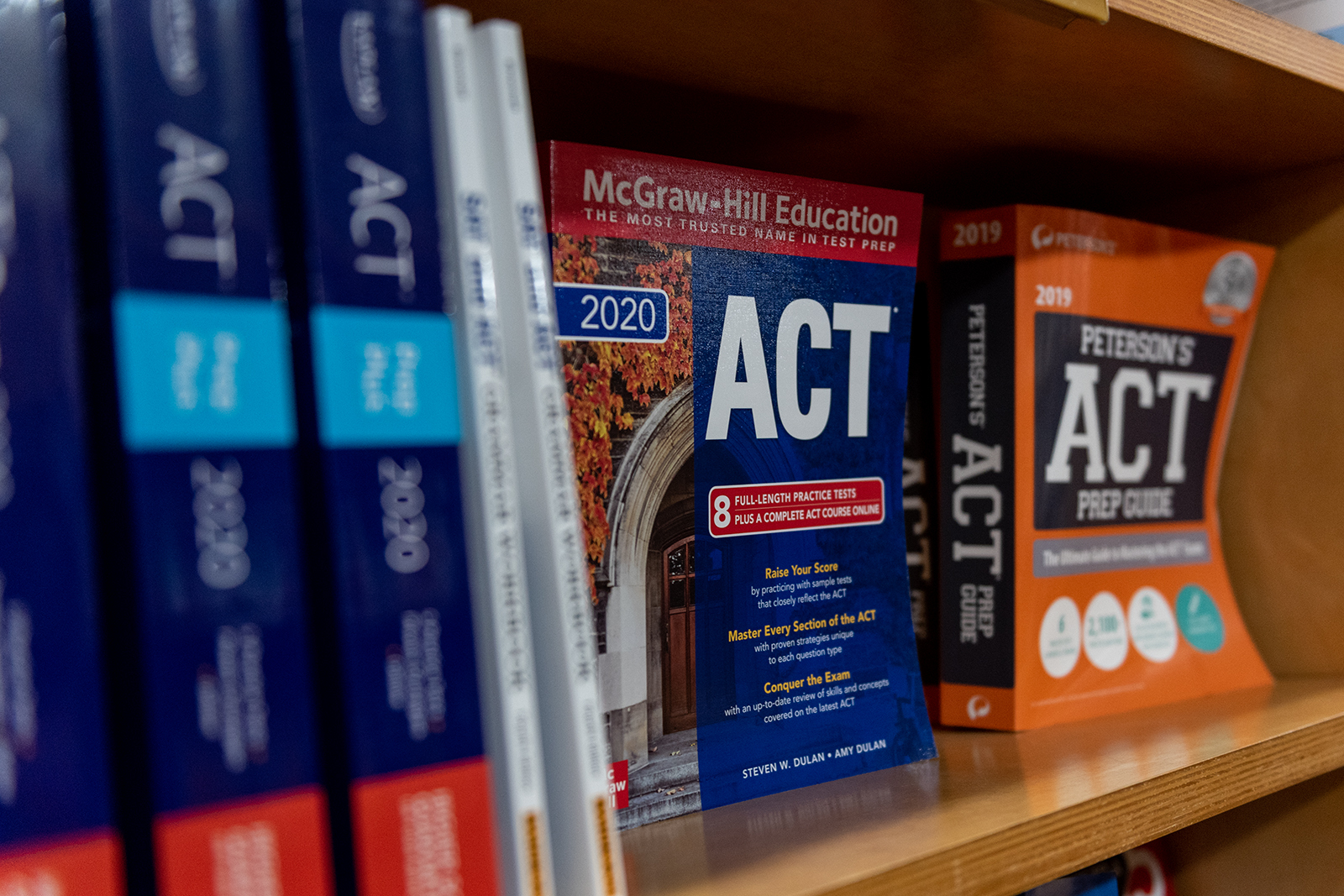