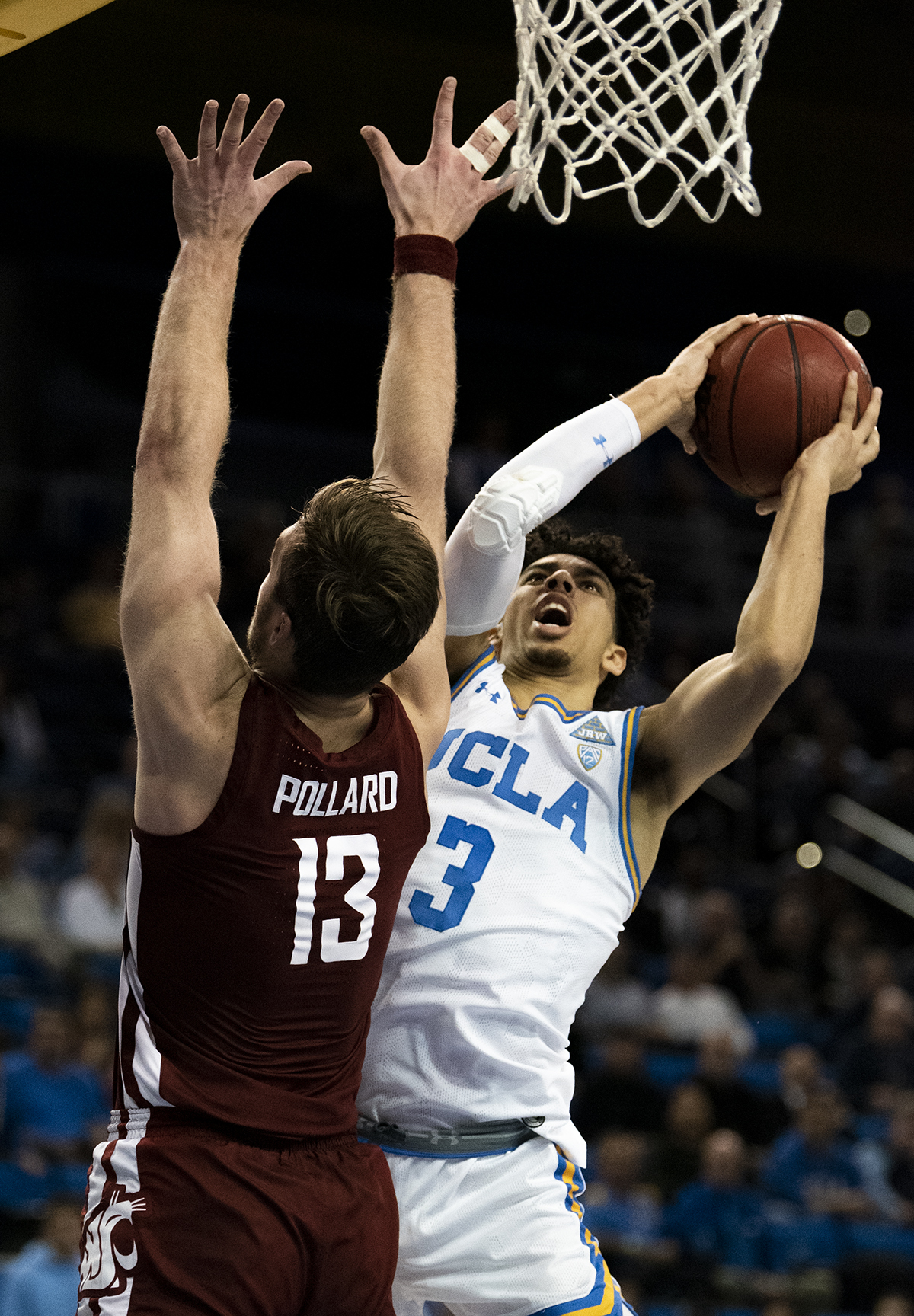 No. 22 UCLA men’s basketball kicks off the regular season with a trip down the Interstate 5 to face San Diego State.

The Bruins will take the floor for the first time since March 7. Because of the COVID-19 pandemic, the start of the season was up in the air, and programs have still been canceling and delaying games, with some going into isolation all over the nation.

UCLA has not yet had to suspend basketball activities, but redshirt junior forward Cody Riley said the team feels lucky to be playing at all right now.

“We just feel excited and super fortunate to be able to compete with the uncertain times that are going on right now,” Riley said. “We’re kind of just doing our best to make sure that everybody (keeps) their circle small and we don’t bring anything in our facilities.”

UCLA players also said one of the keys to the start of this year is looking back to what made them successful at the end of last season. The Bruins finished the 2019-2020 season by winning 9 of their final 11 contests to finish second in the final Pac-12 standings.

The Aztecs also carry over a winning record from their last campaign. After coming out on top in the first 26 games in a row, San Diego State ended the year 31-2 and was looking at a high seed for the NCAA tournament before it was canceled.

Coach Mick Cronin said the Bruins should be worried about the Aztecs even without the usual home-court advantage available.

“What concerns me is overconfidence,” Cronin said. “Obviously, it’s a very tough opening game to be able to play at San Diego State. What scares me is their coaching and their returning players – everything about them. The only good thing is their fans, because they would scare me to be there, but they got winning pedigree.”

While UCLA had just one player average more than 10 points per game last season, San Diego State had four players with at least that total. The Aztecs return two of them in seniors forward Matt Mitchell and guard Jordan Schakel.

Cronin’s opposite Wednesday night will be coach Brian Dutcher. In his three years at the helm, Dutcher currently sports a record of 73-26 but has yet to win an NCAA tournament game.

Junior guard Jules Bernard said the Bruins have to be mentally ready to face an experienced team like the Aztecs.

This game and season are both happening within the backdrop of a pandemic. Cronin said while his team is mindful of all that’s going on, the sport serves as a nice distraction, even if for a moment.

“When we get in a jam, it’s all about basketball,” Cronin said. “Obviously, we’d all love to not have to worry about all this stuff. I know you don’t want to ask about it. I don’t want to talk about it. But as you said, it’s the story.” 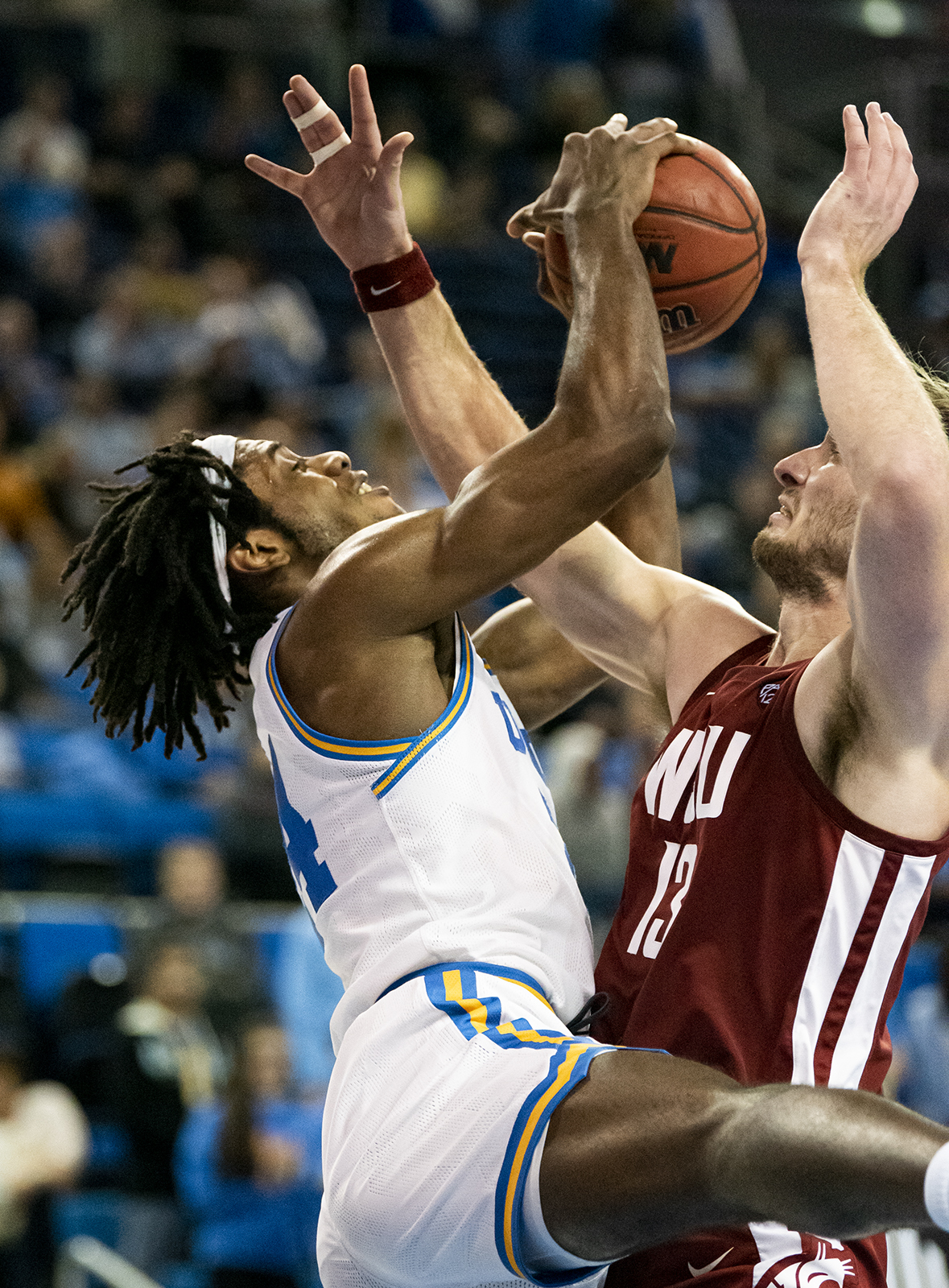 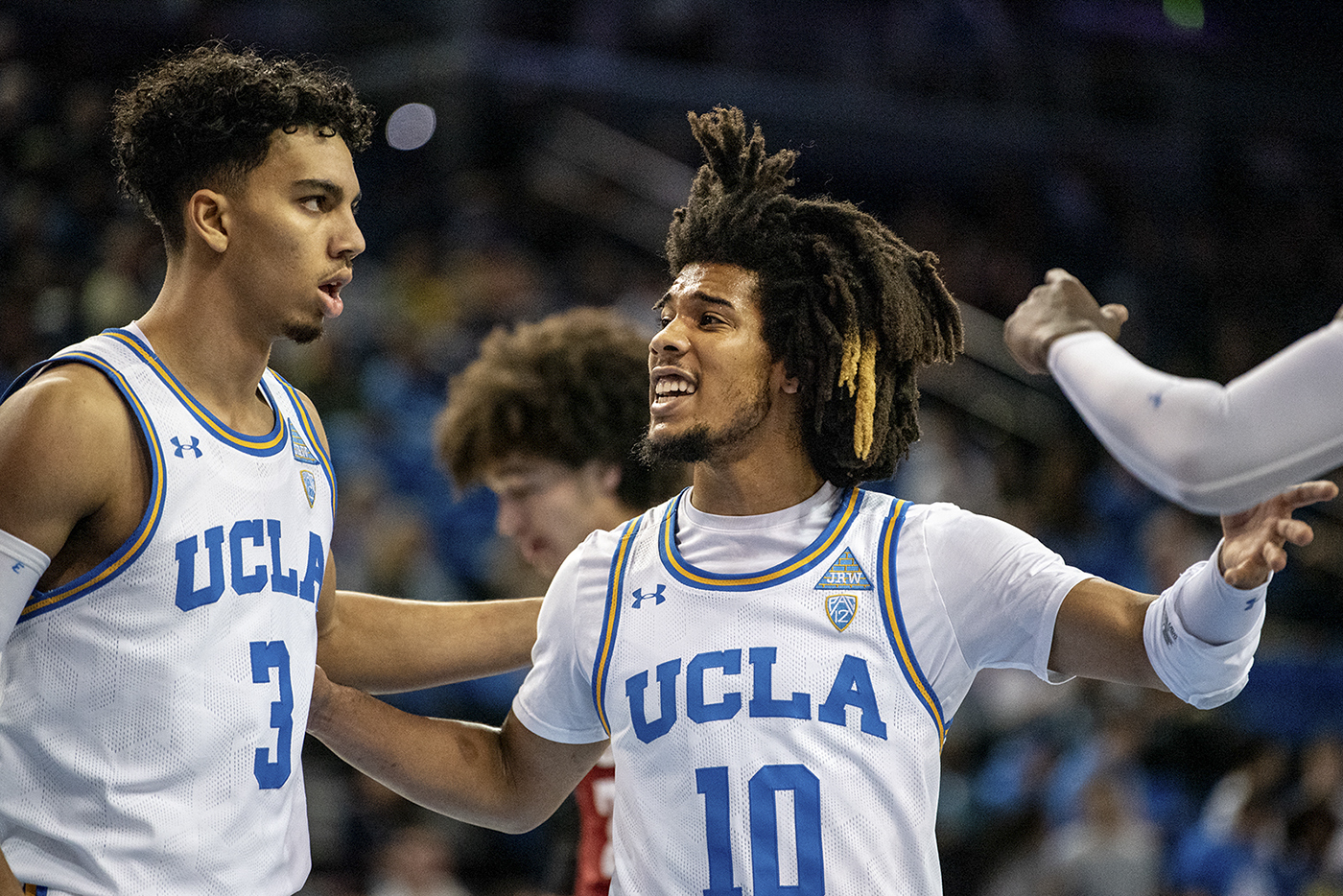