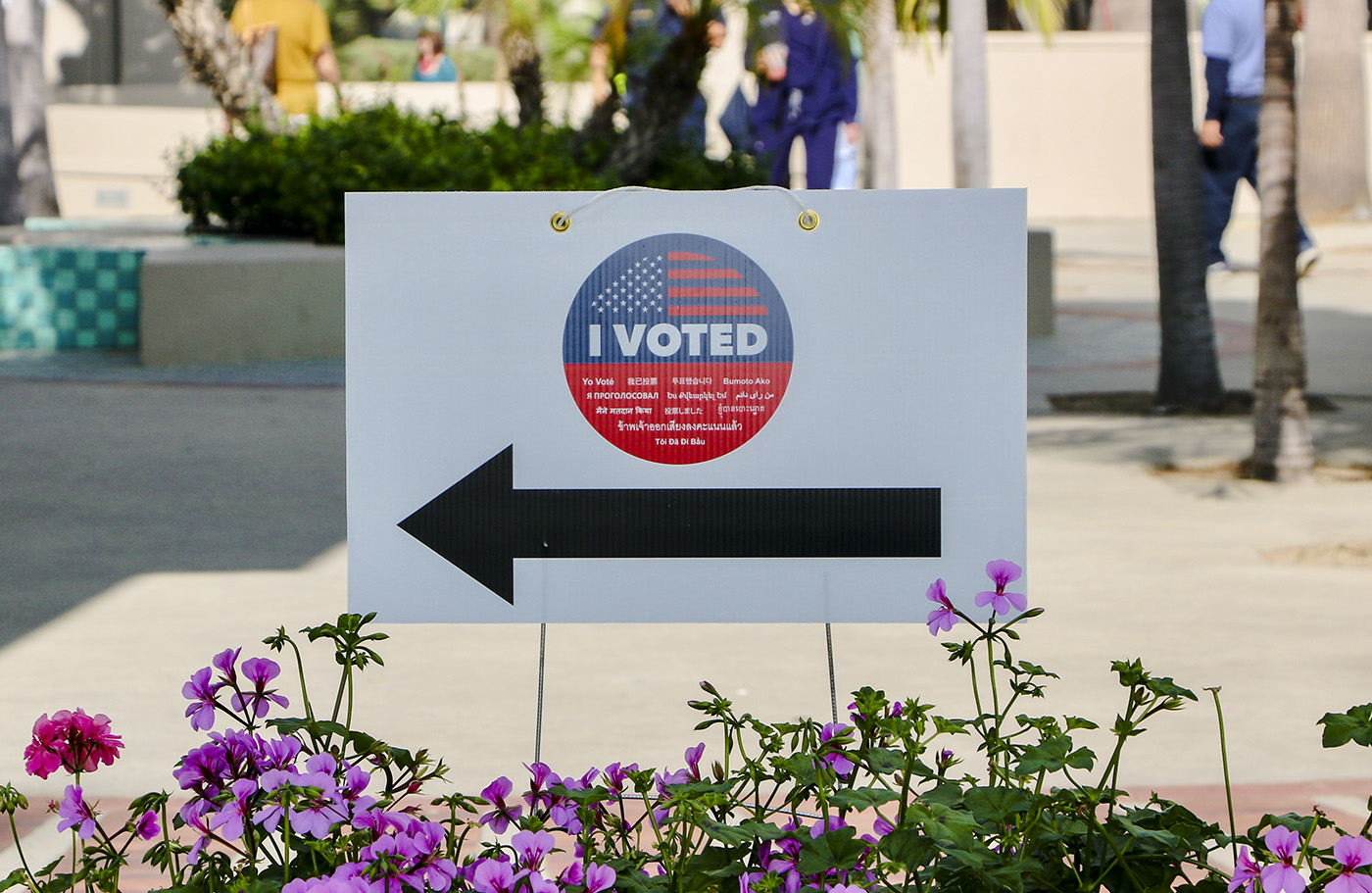 Across the nation, the youth voter turnout increased in the 2020 election, impacting the election results in some battleground states, researchers, UCLA faculty and students said. (Noah Danesh/Daily Bruin)

The youth voter turnout in the 2020 election is projected to be somewhere between 53% to 56% of all eligible young voters ages 18 to 29, according to election data by the Center for Information & Research on Civic Learning and Engagement. Based on CIRCLE’s projections, the youth voter turnout will increase by almost 10% from the 2016 election, when around 46% of young people turned out to vote, according to the data.

Youth voter registration in California increased by 26% in the 2020 election compared to the 2016 election, according to CIRCLE.

Kristian Lundberg, an associate researcher at CIRCLE, said the youth vote contributed to either making the race close or flipping states in favor of President-elect Joe Biden. Lundberg said 18- to 29-year-olds were the deciding factor in battleground states like Georgia, Arizona, Pennsylvania and Michigan.

Young people turned out in record numbers to vote this year, accounting for 17% of the overall voting population and flipping key states like Georgia and Pennsylvania for Biden, who got the support of 61% of voters ages 18-29, according to CIRCLE.

Several organizations at UCLA made efforts to get students to register to vote before the 2020 election.

Nic Riani, the state board chair of the California Public Interest Research Group Students, said CALPIRG members went to Zoom lectures and walked students through voter registration forms, and they worked with faculty and administrators to send emails to students encouraging them to register.

CALPIRG’s New Voters Project worked remotely with organizations like Bruins Vote and more than 70 other student groups to help UCLA and other California students register to vote and overcome voting barriers.

“In California, for example, when you sign your ballot it has to match your voter registration, and for some voters, especially younger voters, your signature can change a lot,” Waknin said. “That’s a barrier because you might have younger voters getting flagged more often for a signature mismatch and (they) might not be able to be easily contacted.”

“Young people want to vote, we care about our futures, and, you know, there can be some challenges to navigating the voting process” Riani said. “As the largest generation alive, we have the ability to either let other people make decisions that impact us, or to, you know, vote and get a future that works for us.”

Laura Wray-Lake, an associate professor of social welfare at UCLA, said issues like racial injustice, the environment and the pandemic encouraged younger people to vote.

“The racial injustice, police violence, the uprising around Black Lives Matter, George Floyd and Breonna Taylor and all the other cases, I think partly motivated youth of color and other youths,” Wray-Lake said. “Youths of color especially made a huge difference for Biden because … the proportion for the youths of color, Black youth, Latinx youth and Asian youth were hugely in favor of Biden compared to Trump.” 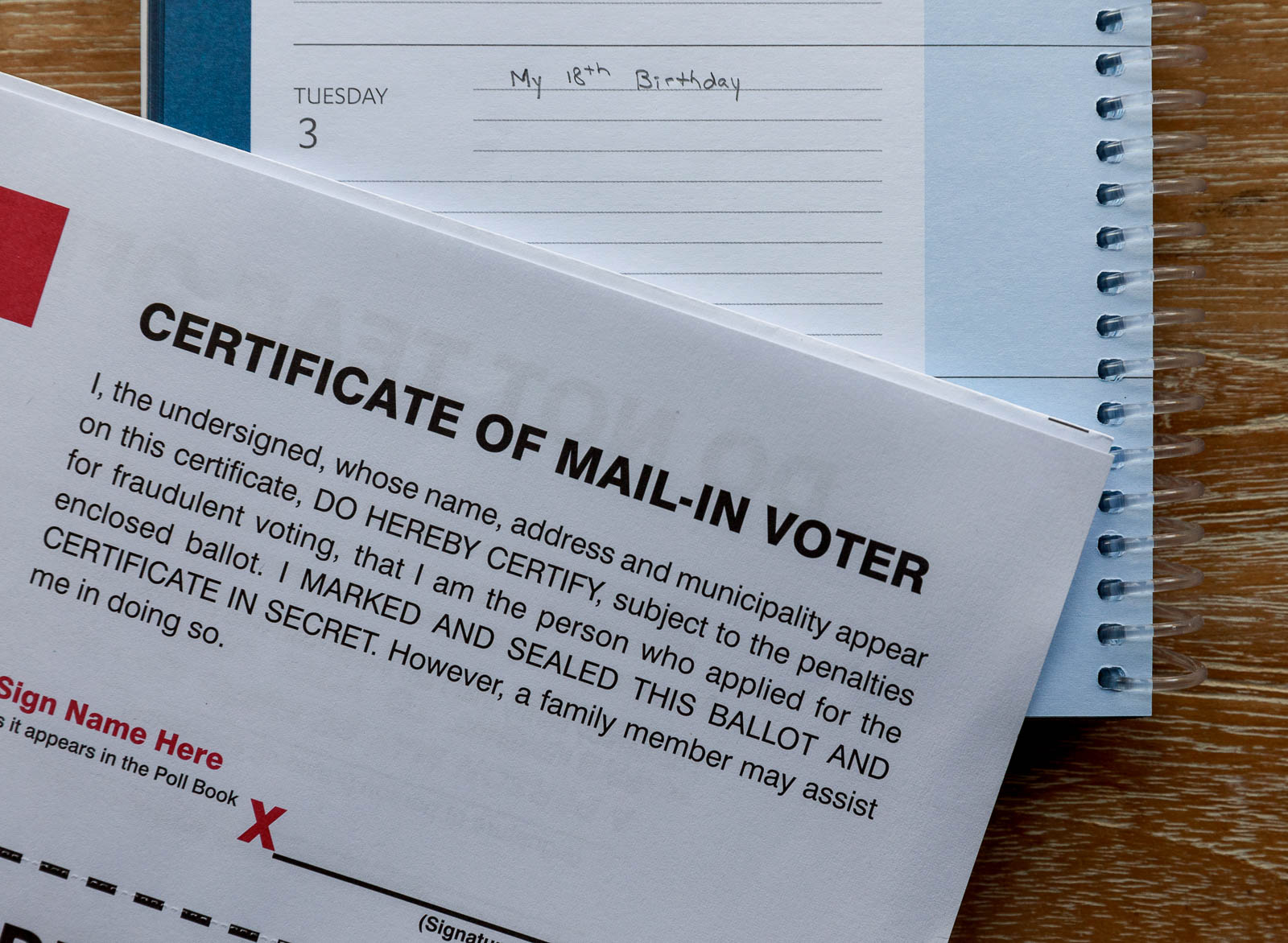