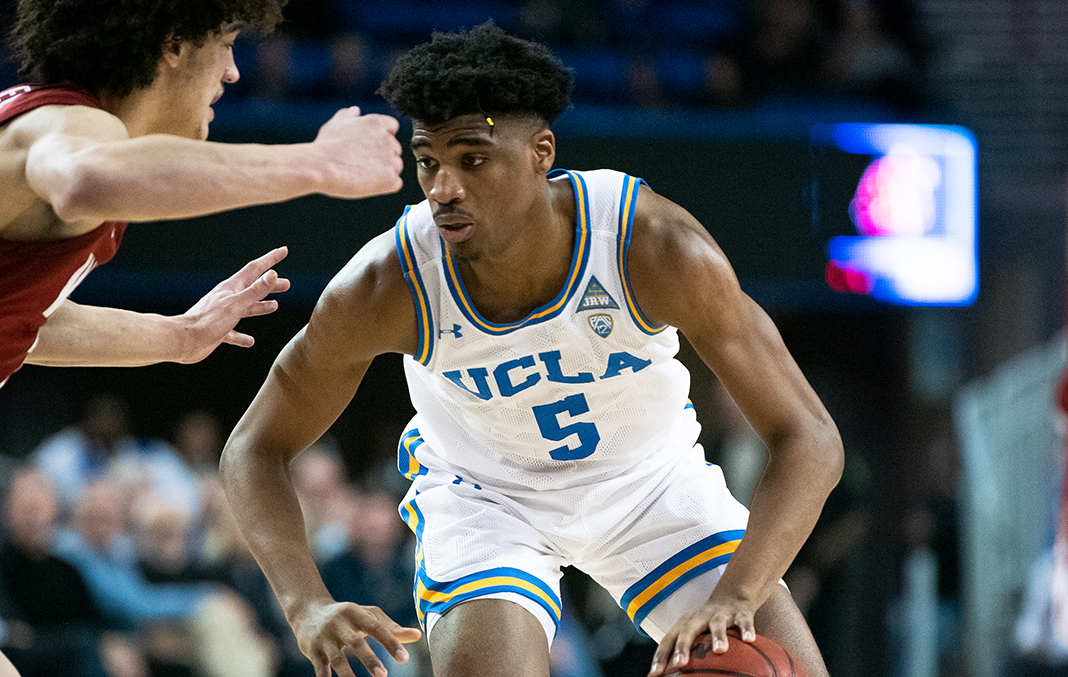 Another Bruin team is back in the swing of things.

UCLA men’s basketball spoke to the media Tuesday afternoon, becoming the third Bruin squad to restart regular press conferences after football and women’s basketball did so earlier in September.

Coach Mick Cronin said his roster has been practicing regularly for a little more than a month now, and while the Bruins are behind where they were at the same point last year, they have been ramping up the intensity in their return to full training.

“It took us probably three weeks to get to the point where we could run up and down,” Cronin said. “We’re still not in the shape conditioningwise that we would have been at this time last year. But obviously, our season starts later. So we still have some time to get there. Can we get consecutive trips up and down the floor? We’re still in a build-up to that.”

Sophomore guard Jake Kyman – who appeared in 26 games during his debut season in Westwood – said while the team has not had as much time to practice, most of the roster is already used to Cronin’s system, giving them an edge up on last year’s group heading into the season.

“We don’t have to go through those learning curves we had the first couple of months we had to learn (Cronin’s) new offense and defense and what he was trying to get out of us,” Kyman said. “He knows what he’s getting out of us, and we know what we’re getting from him now, so now we can get past that stage and start working on other things of offense and plays and whatnot and more defensive-minded things.”

UCLA began its regular season in 2019 with a Nov. 6 victory against Long Beach State. This year, the Bruins won’t be allowed to touch the floor in a competitive game before Nov. 25, per NCAA rules.

A bigger issue for the team will be finding teams to play games against. UCLA has not put out an official schedule to date, but previously scheduled games against Marquette and Kentucky are still expected to go ahead. Cronin said while not all of the nonconference games have been filled, he has a good idea of where some of them will come from and just needs the final details to be worked out.

“Our other games are going to be West Coast teams. Just trying to get dates aligned and dates (to) match, though, has been our biggest thing with that,” Cronin said. “But we’re close. It’s just a matter of trying to really get some I’s dotted and T’s crossed.”

The Bruins said they will look to carry over momentum gained from a hot run at the end of last season. Although they did not get a chance to compete in the NCAA tournament because of the COVID-19 pandemic, UCLA won eight of its last nine contests and owned the No. 2 seed heading into the Pac-12 Tournament.

Senior guard Chris Smith returned to school after withdrawing his name from the NBA Draft in August. He said the team’s turnaround was a result of players finally accepting Cronin’s teachings.

“Well the catalyst would just be us buying into coach Cronin,” Smith said. “Our growing pains (were) because we’re trying to figure out how to play for him and just trying to figure out the defense that he was putting in as opposed to offensive stuff. Once we were able to buy into that, we’re able to play the way that he envisioned.”

UCLA will enter this year ranked in preseason polls. If there’s one person that does not like his team being called great, it’s Cronin.

“I would say as a head coach, I think the worst thing you can do is think your team is good enough,” Cronin said. “I know I’m always a better coach when I’m paranoid, and I think we can get a whole lot better. But you don’t have some of the certain (types) of games to start the season off. You probably start the season off with a bang, you’ve got two conference games in December plus Marquette and Kentucky in December. So like I keep telling the guys, we can’t wait until January to grow up.” 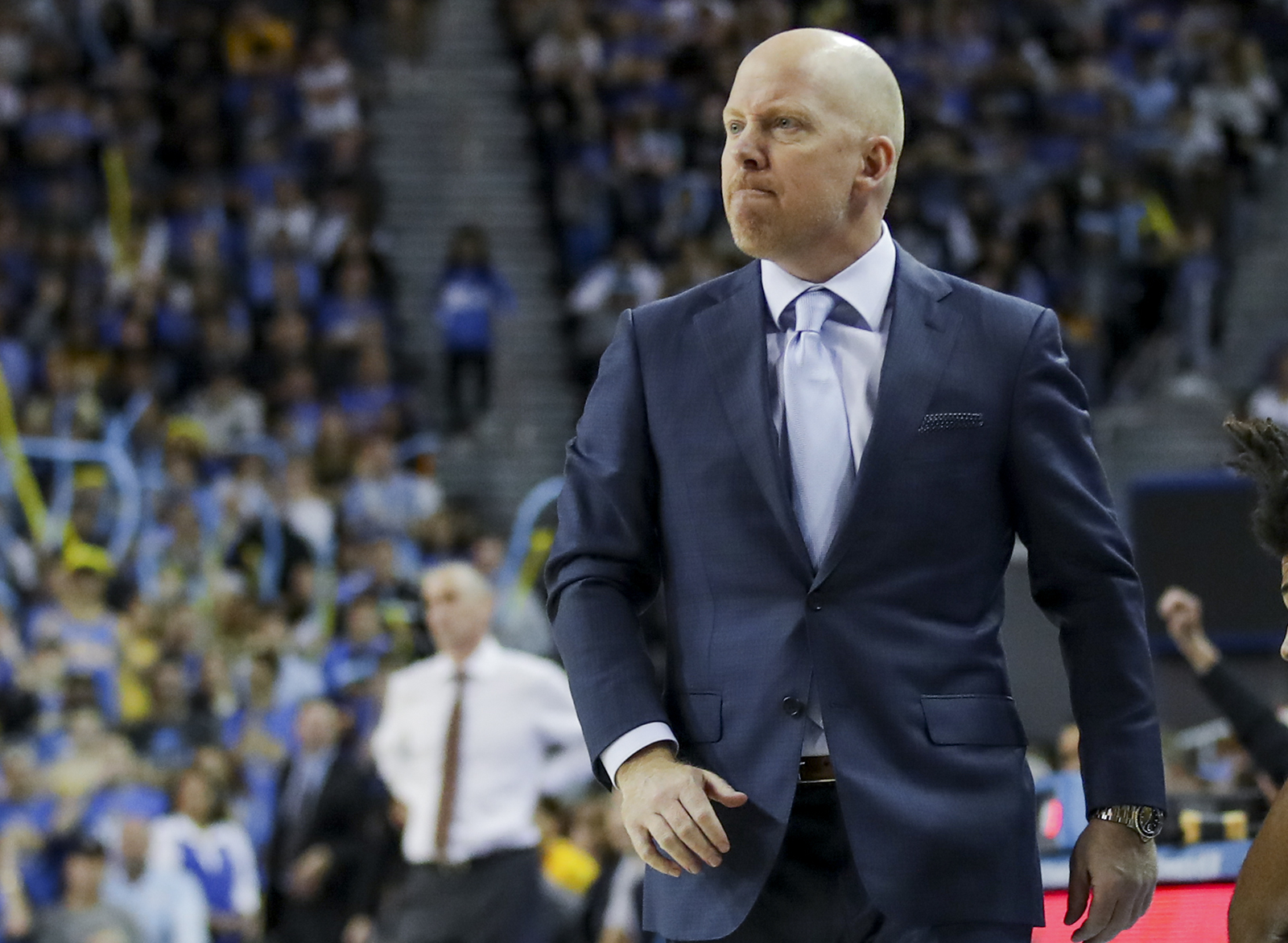 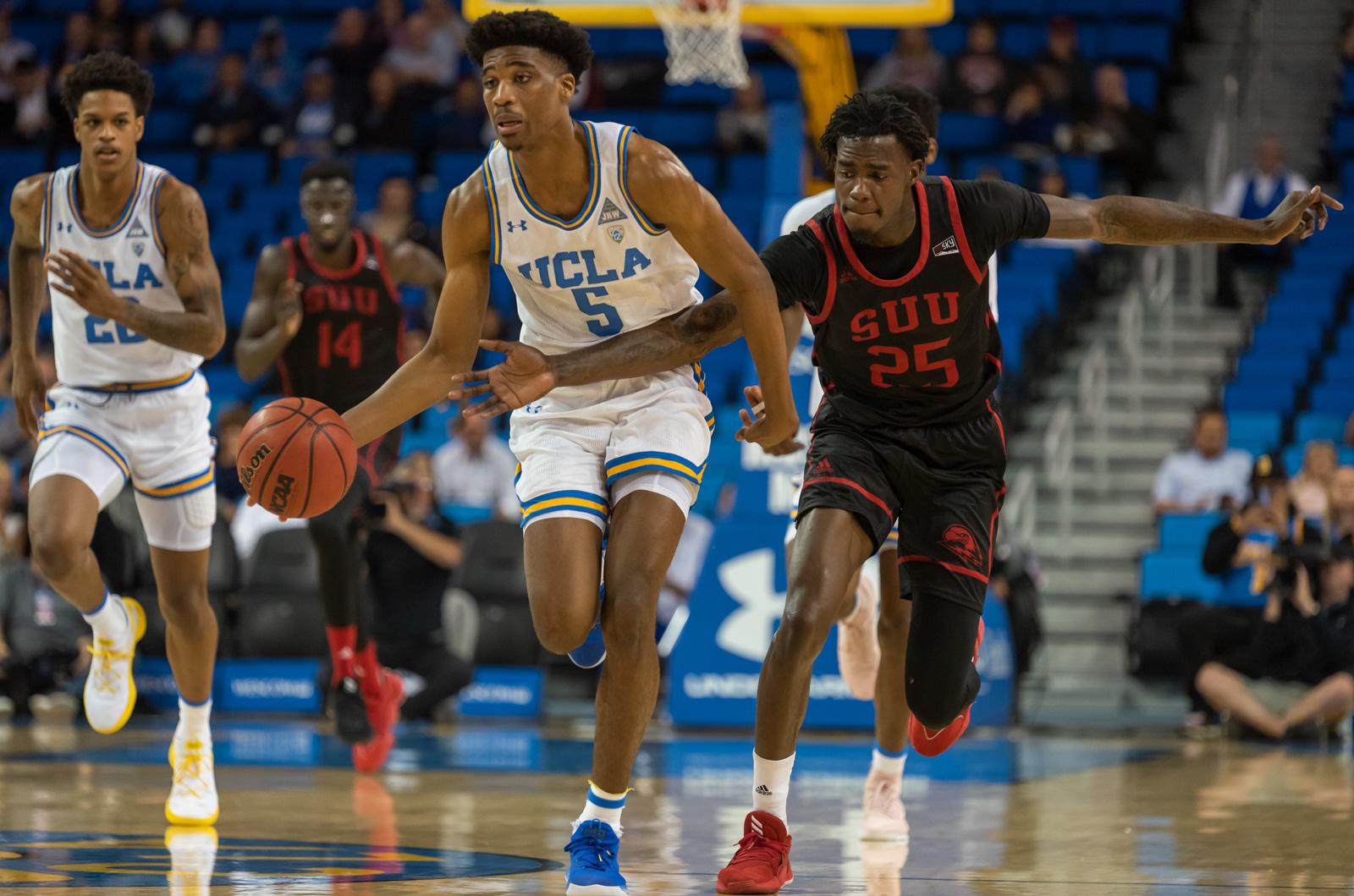 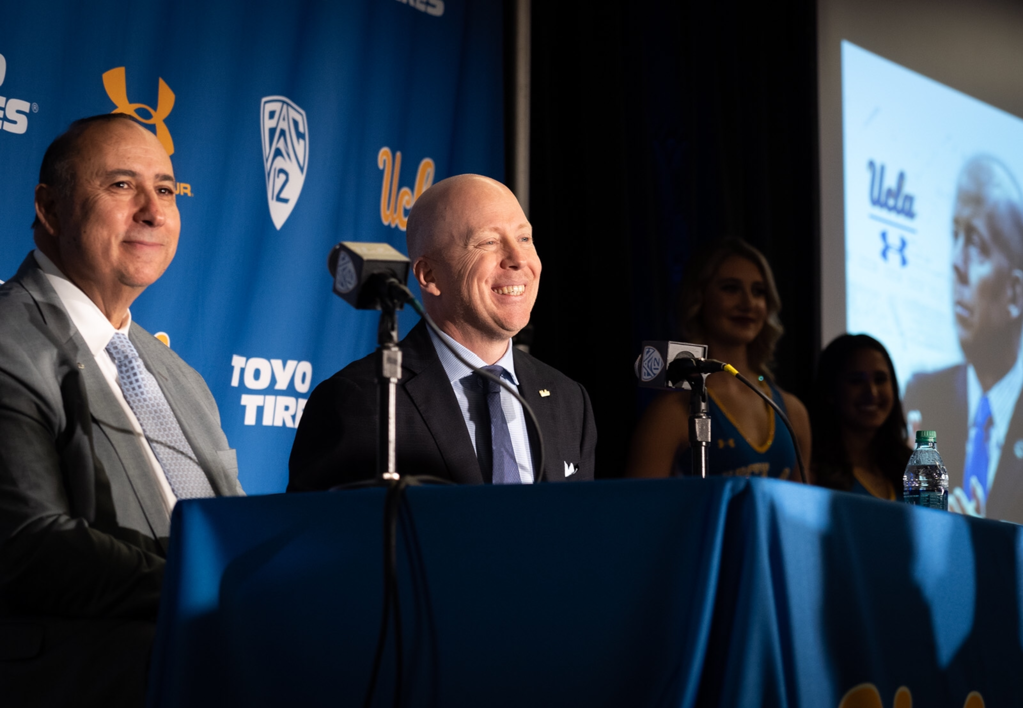