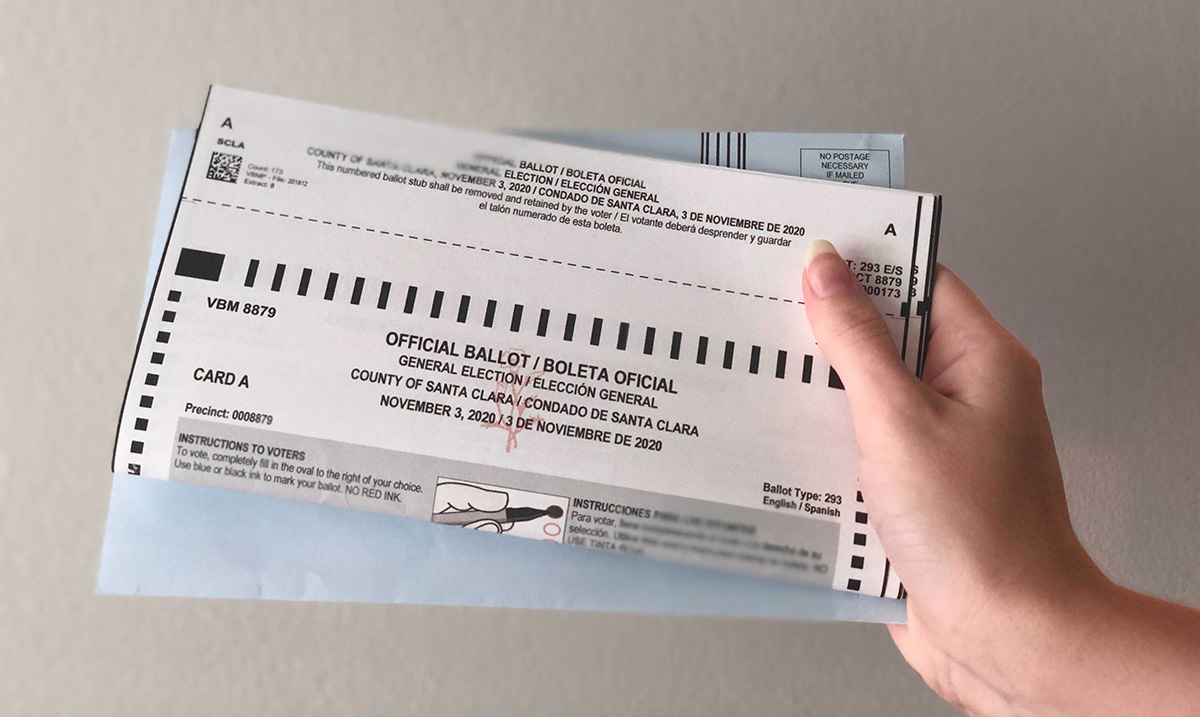 No matter where students are voting in the country, they should vote, according to UCLA faculty. (Samantha Fredburg/Daily Bruin)

Even if students are away from campus, they should still vote in the 2020 election, UCLA faculty said.

About 5,000 out-of-state students study at UCLA, according to fall 2019 data from the University of California.

“California is basically a one-party state at this point,” Groeling said. “If you have a chance to vote someplace else instead, that is probably a better use of your vote.”

Out-of-state students’ votes will also have a larger impact on the outcome of both the presidential election and local elections if they cast their ballots in their home states, said Groeling, who is also a member of the Associated Students UCLA Communications Board, which oversees the Daily Bruin.

The Senate, for example, is more contentious this year, which means that students would have a greater impact voting in a state other than California, he said.

There is not much of an inherent benefit in voting smaller states compared to California, since they have a smaller number of electoral votes, said Chris Tausanovitch, a political science professor, in an emailed statement. However, votes in competitive states are more likely to have the potential to change the election’s outcome, he added.

Students should still vote to develop voting habits or to learn how to research relevant issues, Tausanovitch said.

Although student voter turnout has traditionally remained low, increased turnout among students could change how politicians determine their policy platforms, Groeling said. Because older populations tend to vote more, politicians make decisions that benefit an older demographic, including decisions about Social Security and the national debt, even though they may hurt the younger generation, he added.

An increased voter turnout among youth would make politicians care about young people more, he said.

“It is well known that students vote at lower rates than other populations, and this reduces the incentive for politicians to cater to the needs of students,” Tausanovitch said in the statement.

Younger people tend to not vote because they haven’t made personal connections with the candidates, said Richard Anderson, a political science professor.

The candidates are both around 70 years old, and they can better relate to voters who are around their age. A lot of resources are directed to older people, but they fail to be directed to young people who need them, Anderson said.

Anderson said no single vote is going to decide the election.

“That’s not why you do it,” Anderson said. “You do it because you care.” 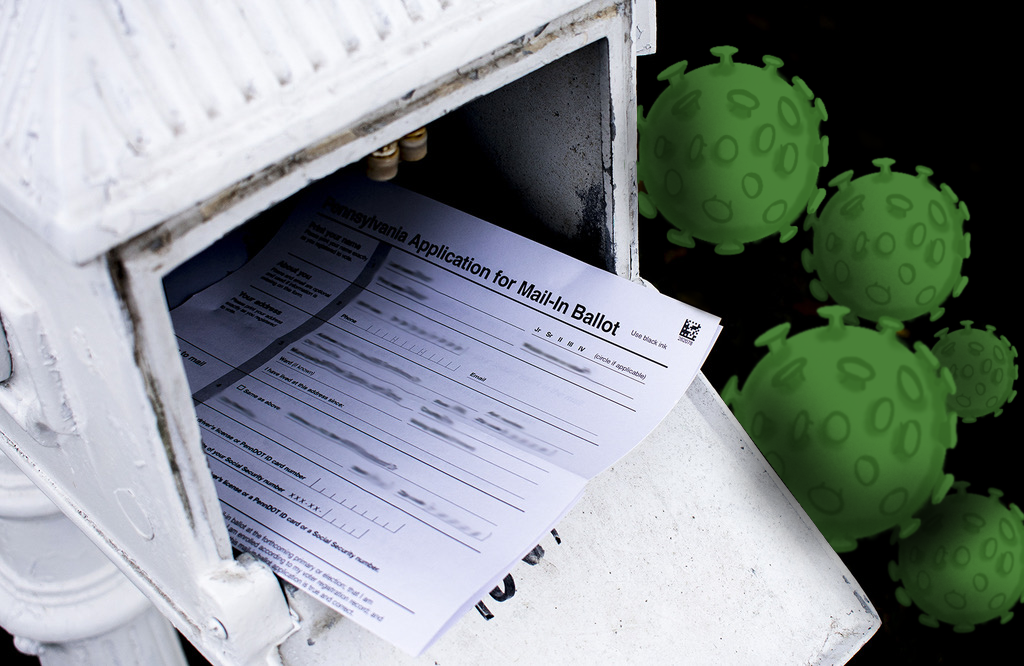