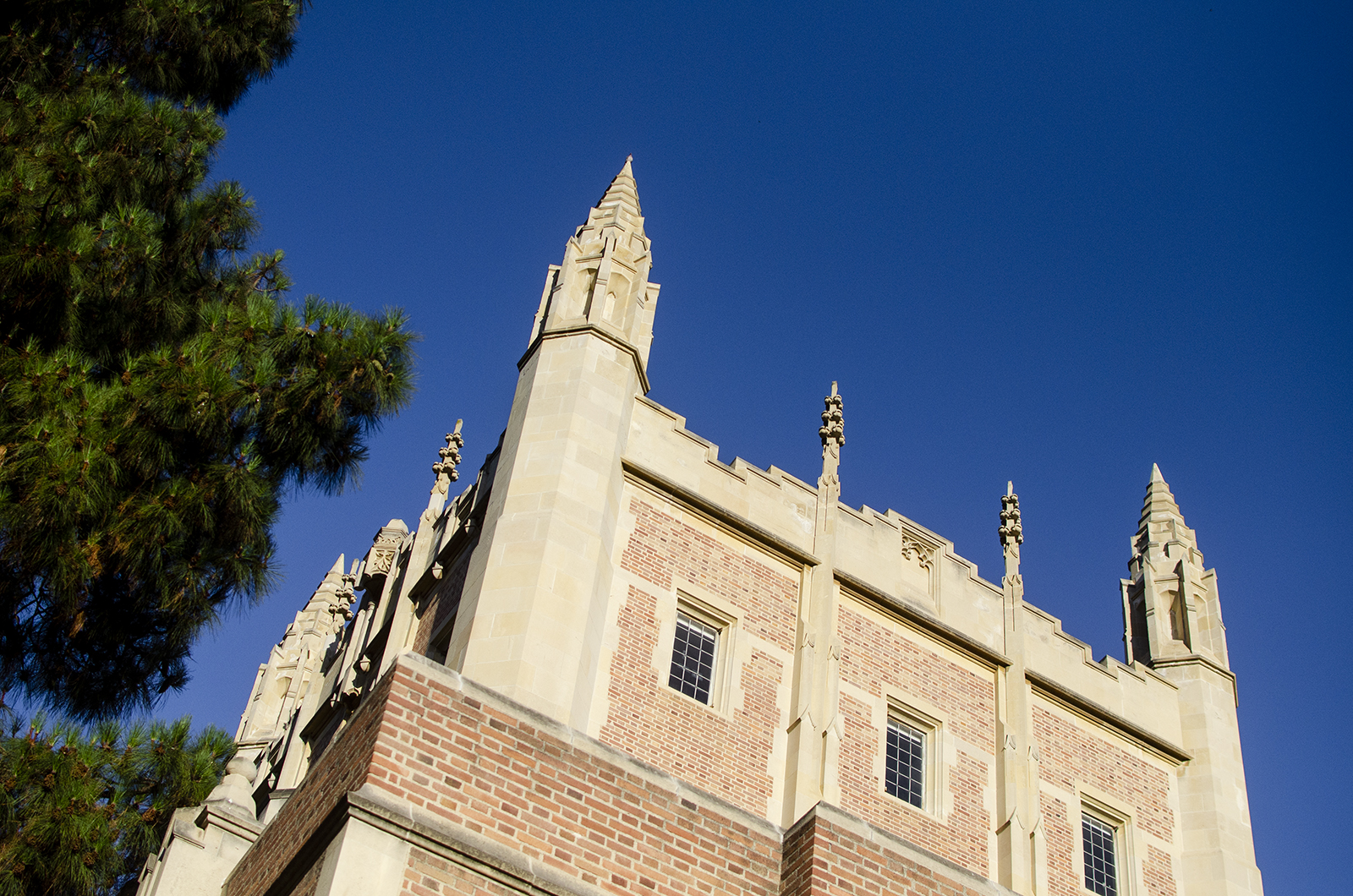 Correction: The original version of this article misgendered the blind student who was unable to cast his vote during the 2020 spring election.

The USA Elections Board oversees and manages the USAC elections each spring quarter. The board controls a budget of more than $44,000 and is responsible for holding impartial elections, approving candidates’ eligibilities and advertising the elections to the student body. The elections board chair directs the board’s operations.

Tun, who was the elections board investigations director last year, said he wants to expand the board’s outreach efforts to increase engagement with groups that are not traditionally represented in USAC, especially South Campus students, to try to boost their turnout in elections and increase their presence in USAC.

Navi Sidhu, the outgoing elections board chair, said the fact that many incoming and transfer students will not be living near campus this year may drive down voter turnout in the upcoming election.

The board will contact campus entities such as the UCLA Dashew Center for International Students and other student organizations to advertise the elections and raise awareness about the elections among students who will not be on campus this year, Tun said.

The board needs to modify its elections code to give voters and candidates flexibility during the pandemic, Tun said. For example, he said he plans to lower or eliminate the number of signatures required for a student to officially register as a candidate to help lower the barriers to start a campaign.

“The code is designed predominantly for physical campaigning,” Tun said. “In the absence of physical campaigning and in an environment of an 100% online election from start to finish, the (elections) code should better adapt to these changing circumstances.”

Tun said he will reach out to content moderators on the UCLA subreddit, a discussion forum for UCLA students on the social media website Reddit, to monitor the online environment. He added that he will be receptive to feedback from candidates and will work with the UCLA administration to make sure that people who violate student conduct are held responsible.

Naomi Riley, the USAC president, said that anonymous online forums may fuel a toxic environment for candidates and voters, which could discourage women and people of color from running for USAC offices.

Next year’s election must be accessible to students with disabilities, said Quinn O’Connor, the co-founder of the Disabled Students Union at UCLA. A blind student was not able to cast his vote because the website was not compatible with his screen reader during the 2020 spring election, said O’Connor, a rising third-year theater student.

Tun said he will work with UCLA Information Technology Services and the administration to help make voting more accessible for students with disabilities, adding that he plans to hire an American Sign Language interpreter and add captions during USAC candidate debates.

To improve turnout in the upcoming election, the elections board must coordinate with the council to educate the student body on its functions and offices, Sidhu said. He added that his tenure saw constant clashes with the 2019-2020 council over election procedures and the board’s investigations into election misconducts. However, the current council seems more levelheaded and easier to work with, Sidhu said.

Tun said he plans to build a better working relationship with USAC through transparency measures, such as regular updates at council meetings and the establishment of a communication channel with the Office of the President.

Sidhu said that Tun, as the investigations director, handled a record number of violation complaints and helped the 2020 spring election run smoothly.

“The role of the election board chair is one that very few to nobody wants because of the amount of sheer work that is involved and managing the relationship with council,” Sidhu said. “But having worked with (Tun) last year, I feel like he’s not just qualified for the role but is also eager to engage in the responsibilities.” 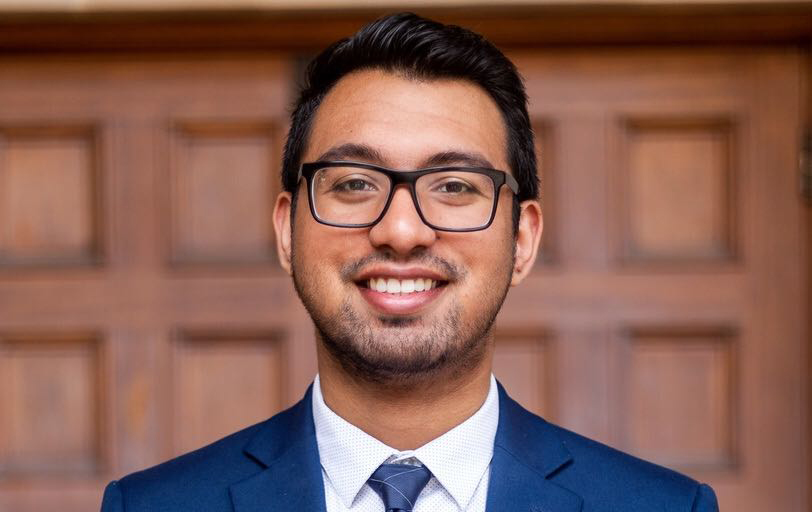 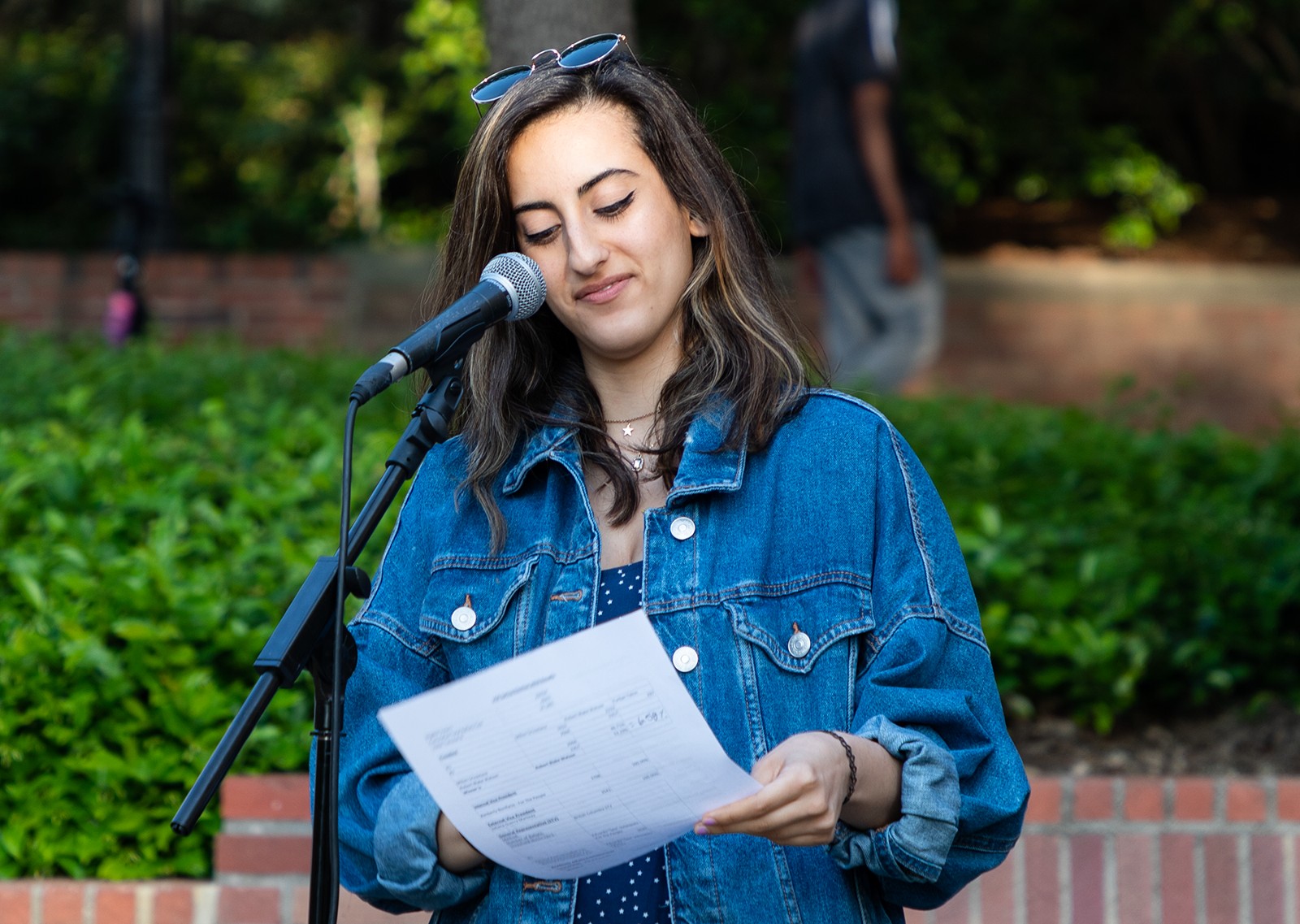 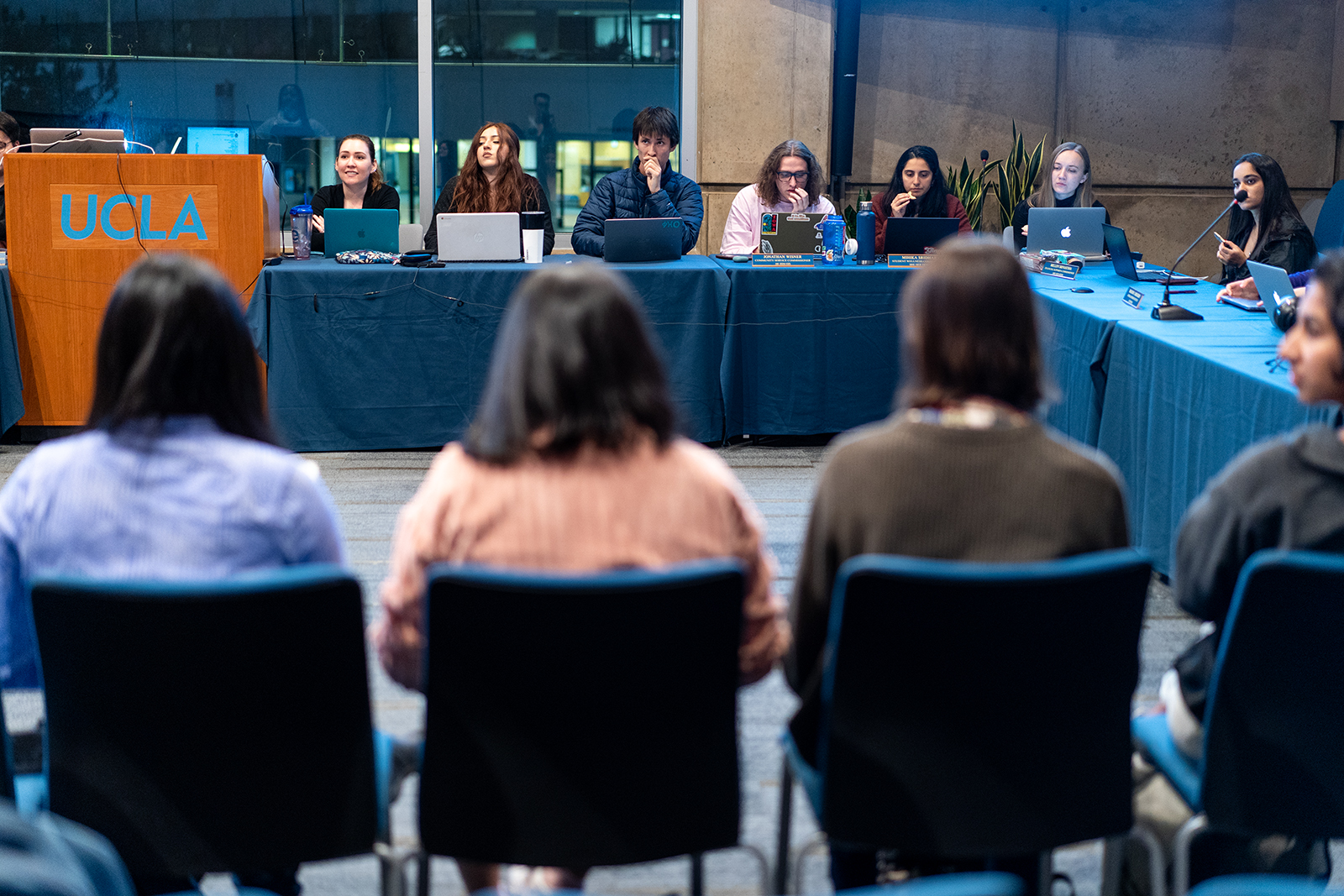 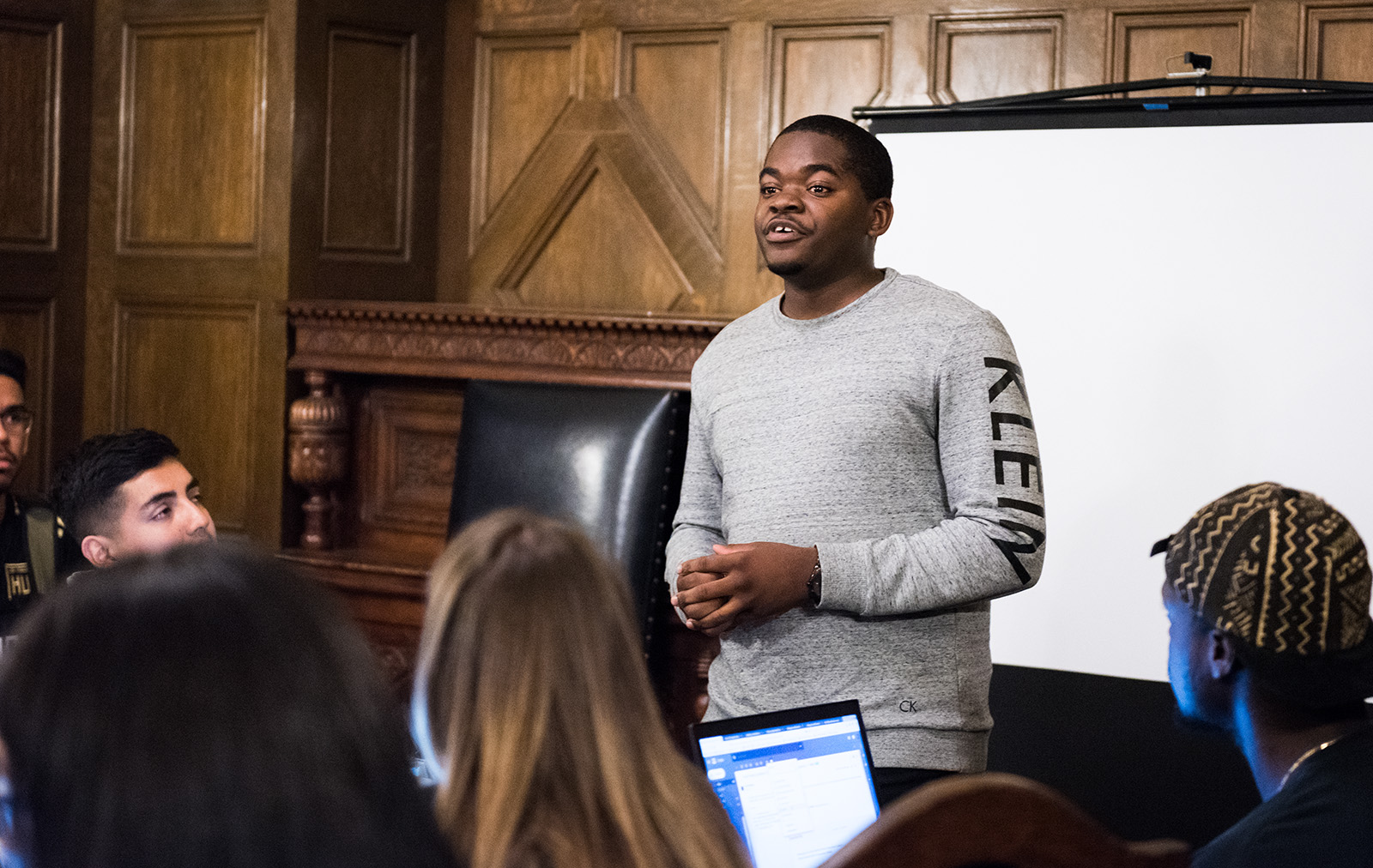