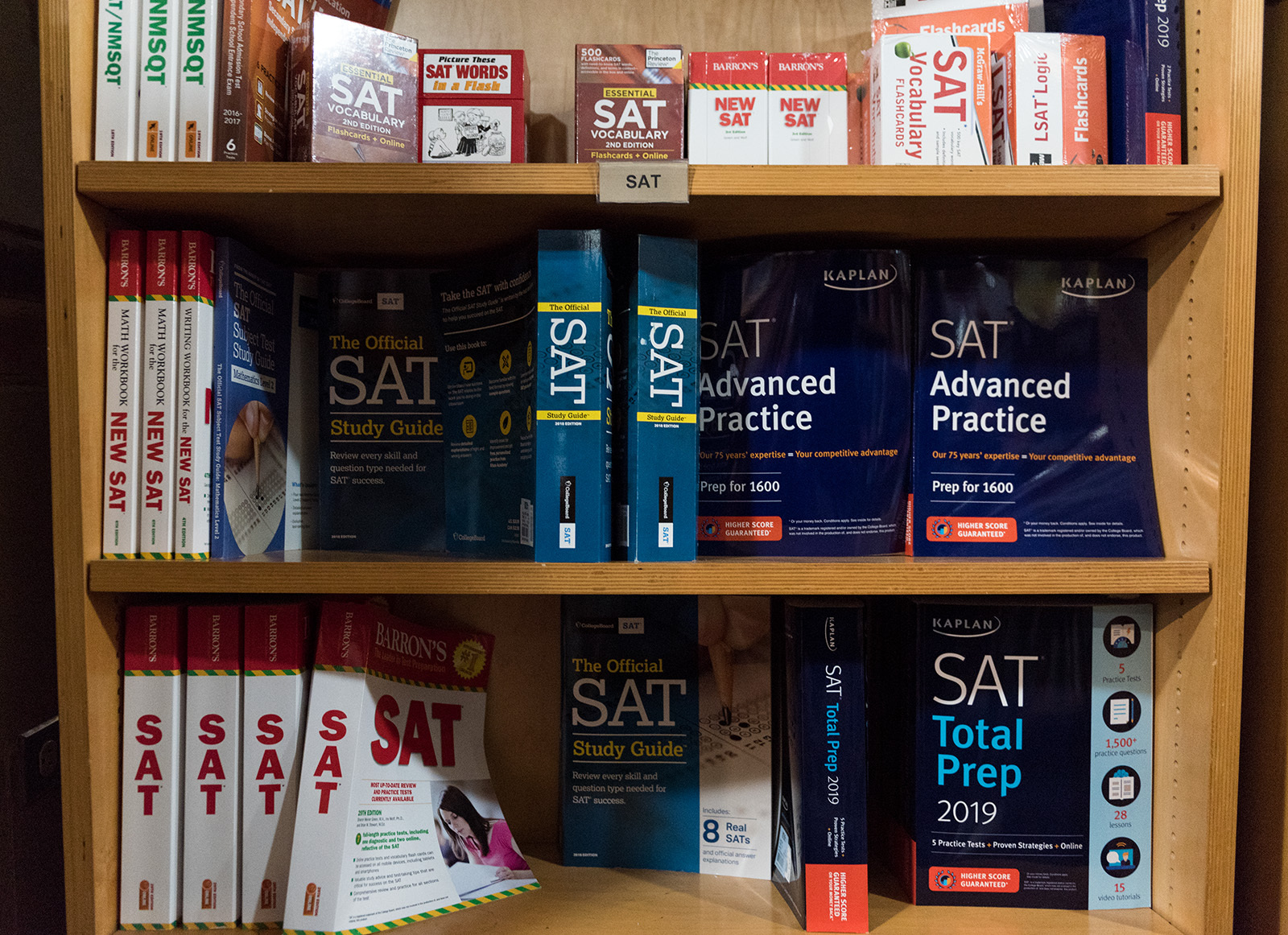 The University of California will no longer be able to use standardized testing scores as admissions criteria, a California judge ruled in a preliminary injunction Monday. UCLA currently has a test-optional policy. (Liz Ketcham/Daily Bruin senior staff)

The University of California can no longer use standardized testing scores as criteria for admissions, a California judge ruled in a preliminary injunction Monday.

The policy at many UC campuses that gives students an option to submit test scores puts the access of students with disabilities at a disadvantage and may violate the Americans with Disabilities Act, wrote Judge Brad Seligman in a preliminary injunction ruling for the Smith v. Regents of the University of California lawsuit obtained by Public Counsel, a pro bono law firm based out of Los Angeles.

The COVID-19 pandemic has disrupted many standardized testing locations, which has made it near impossible for students with disabilities to take standardized tests, Seligman wrote in the injunction.

According to the injunction, most test-optional UC campuses conduct a separate review for applicants who submit a test score, factoring in their score. As a result, applicants who take standardized tests receive a “second opportunity for admissions consideration,” the injunction said.

Seligman, who presides over the suit, said in the injunction that a test-optional standardized testing policy would deny students with disabilities a second opportunity for admissions review.

The UC is evaluating “whether further legal actions are called for,” said UC spokesperson Claire Doan in an emailed statement.

“UC respectfully disagrees with the Court’s ruling,” Doan said. “An injunction may interfere with the University’s efforts to implement an appropriate and comprehensive admissions policies and its ability to attract and enroll students of diverse backgrounds and experiences.”

Admissions officials at each UC campus are best suited to determine each campus’s admissions procedures based on each campus’s individual needs, Doan added.

“There is no place at the University of California for policy that denies students with disabilities the opportunity to fairly compete for admissions,” said Marci Lerner Miller, an attorney for the Miller Advocacy Group who represents the plaintiffs, in a Public Counsel press release. “The Court’s decision today is a monumental step towards removing barriers long-faced by students with disabilities in higher education.” 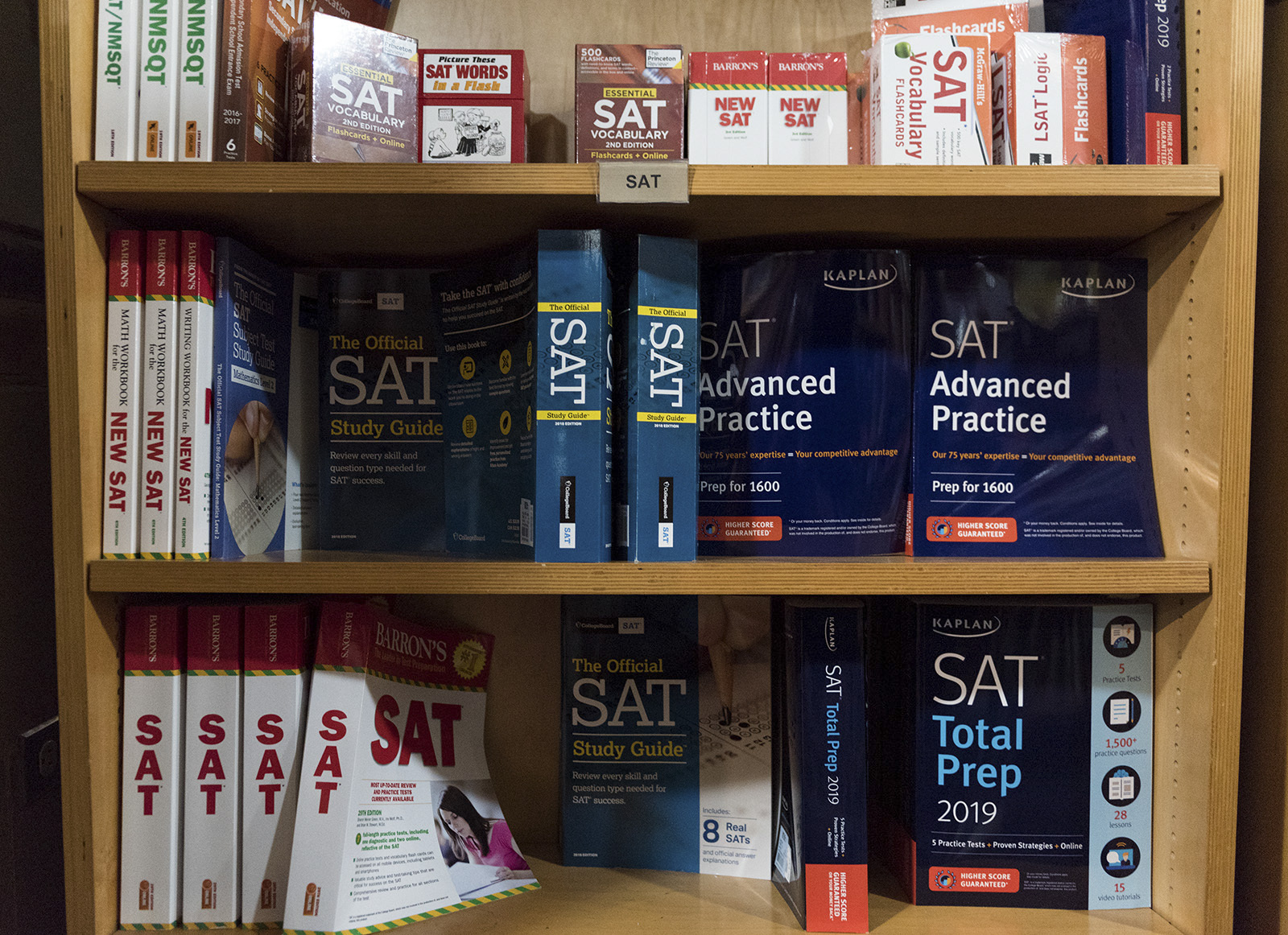 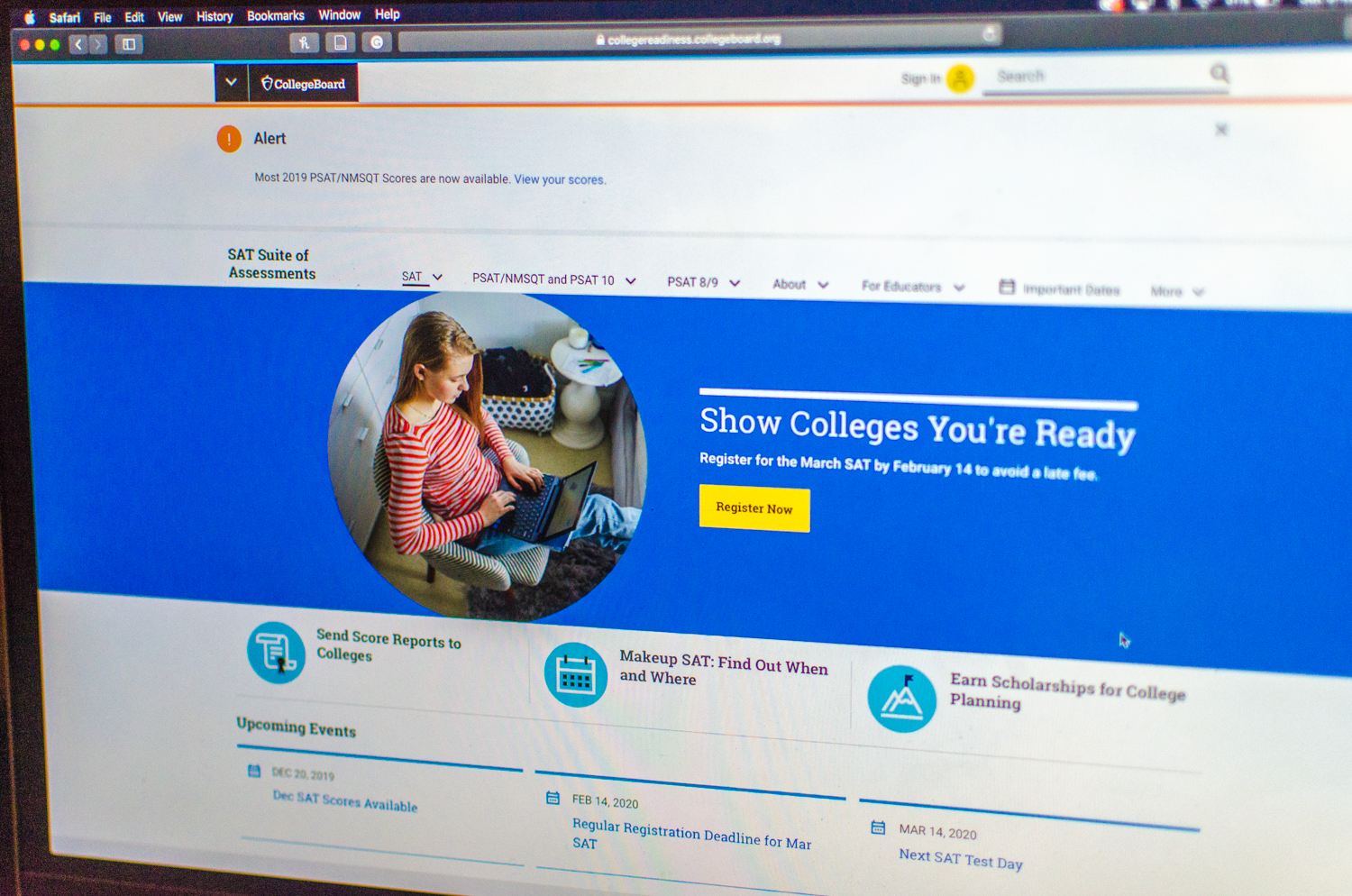 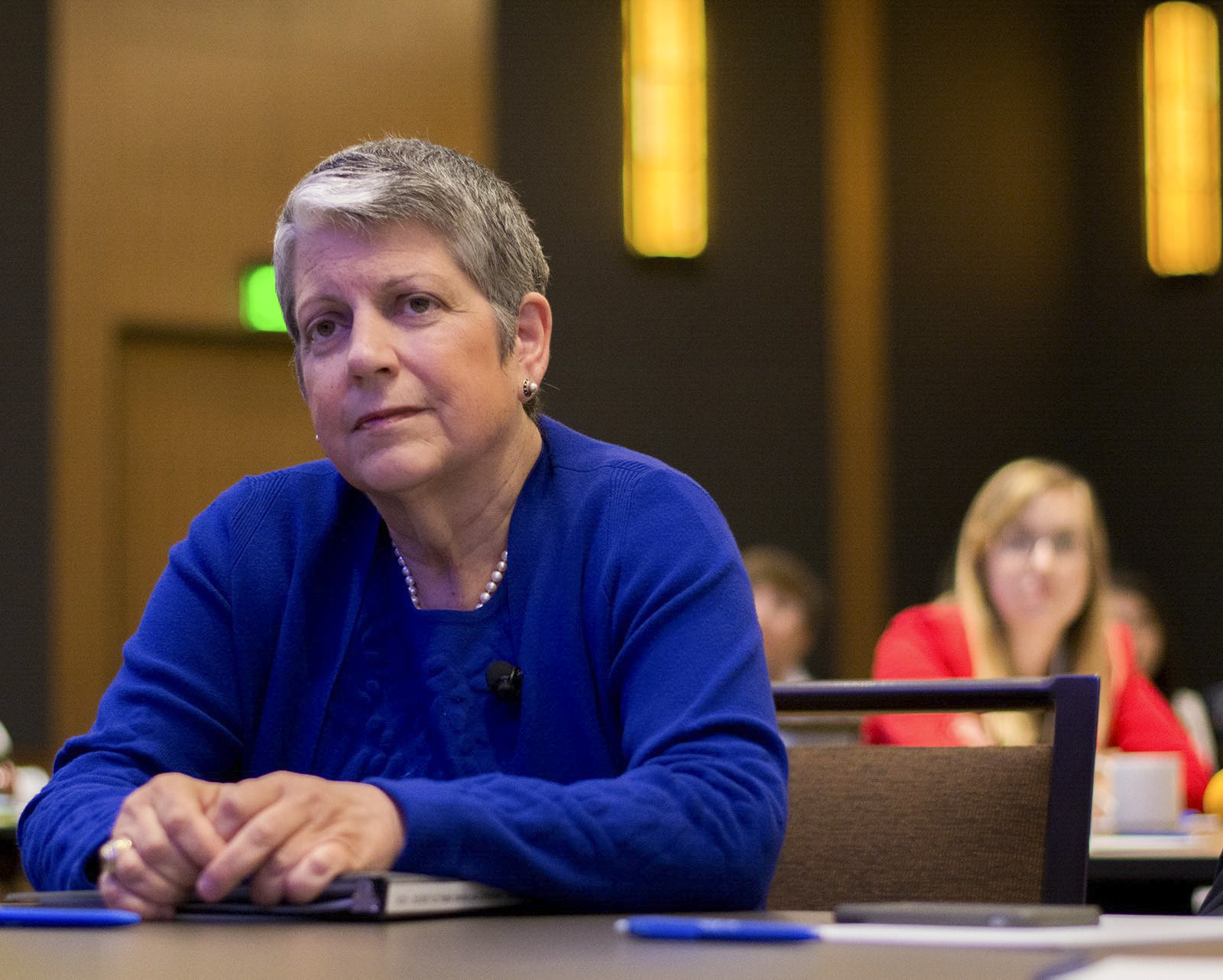