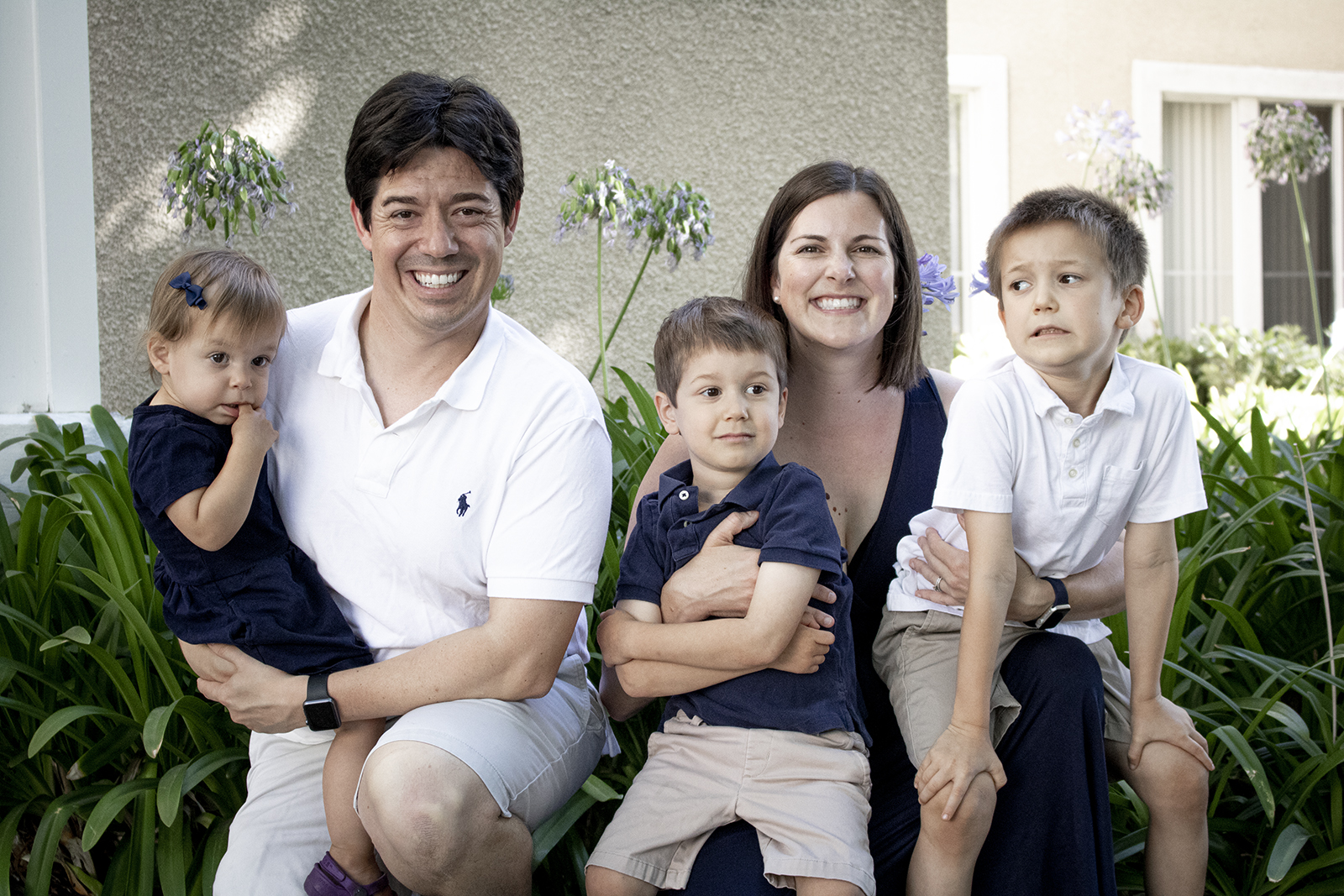 By Bobby Hekel and Maddy Blasingame

On top of increased rent for her university-owned apartment and the COVID-19 pandemic, Zuleika Bravo’s partner was laid off from his job, her family of three faced food insecurity and she is months behind on basic expenses.

Bravo and other parenting students who live in the village have found it difficult to put food on the table, pay for living expenses and care for their children — all while paying for increased rent and navigating the pandemic.

Although annual rent increases are normal, she hoped UCLA would have a conscience not to increase rent during the pandemic, Bravo said.

UCLA Housing said in a statement that housing rates increase annually to pay for rising costs of maintenance operations. This year, housing costs increased by 2%.

As the Undergraduate Students Association Council Transfer Student Representative, Bravo collaborated with other campus leaders to draft a USAC resolution demanding that UCLA and the University of California system implement a system-wide rent freeze for all family housing and support parenting students through various means.

The Students with Dependents Program, which supports students who are parents, guardians and caregivers, said in an emailed statement that the program is aware of the rent increase and will work with parenting students to address the demands outlined in the resolution to identify solutions to the demands.

Bravo and JoAnna Reyes Walton, an organizer for Mothers of Color in Academia de UCLA and one of the campus leaders who helped draft the USAC resolution also withheld rent as part of the UCLA Tenants’ Union rent strike because of rising housing costs.

Walton, a parenting graduate art history student, said she will continue to strike until UCLA responds to the union’s demands for affordable housing and the cancellation of rent for the duration of the pandemic.

Although Bravo is not paying rent, she said she still struggles to care for her family because she is their main provider, with her partner currently unemployed.

When Bravo discovered her partner’s former employer laid him off in March, she immediately thought about how she could afford her daughter’s education and pay for their living expenses, including her utility bill, car payment and insurance — all of which she hasn’t been able to afford as of late.

Bravo said she relies on financial aid, loans, scholarships and her $10,000 stipend from USAC to support her family.

Although Bravo has financial aid to help pay for groceries, she said it’s not enough. Bravo added that she tried seeking help from CalFresh, California’s food stamp program, but was denied aid because they told her she had enough money from financial aid.

Withholding rent as part of the rent strike became her only option to get food for her family without asking her mother or sister for help, Bravo said.

Walton said she relies on CalFresh to get food for her family of three. She also said she relies on a University Village tenant initiative that partners with local grocers to provide residents with the stores’ old or expired food.

Before coming to UCLA, she never had to rely on outside help to feed her family, Walton added.

“That was a huge hit to my ego,” she said. “But you have to get past that because you have these other people to care for.”

Walton also grows zucchinis in the Village’s community garden. She added that even though she is not relying on the garden to feed her family, other families are.

There is a disconnect between UCLA’s status as the number one public university in the nation and the fact that the same university has put students in a financial situation where they must grow their own food, Walton said.

“Number one for who?” she said. “Who is this benefiting when your students are actually having to grow food to eat because we’re so financially impacted by the decisions that the university is making?”

Being a single mother makes providing for her family difficult, Walton said. With no family nearby, she said she can’t take on extra jobs to pay for rising housing costs without access to affordable childcare.

Walton said that before the pandemic, she used more than 90% of her income from the university to pay rent for her University Village apartment. With the rent increase, she has to pay an annual rent of $21,720 for her two bedroom, two bathroom apartment with a $23,500 yearly stipend.

However, she said the art history department recently committed themselves to increasing pay for its graduate students, which she lobbied for with other graduate students. The new stipend she would receive would be about $28,000, Walton said.

The U.S. Department of Housing and Urban Development would consider Walton to be cost-burdened, which means more than 30% of her income goes towards housing.

Her children are currently covered by Medi-Cal, California’s Medicaid program, which she said is a source of worry because of the quality of care they receive.

“What if, heaven forbid, we were to get sick with coronavirus?” Walton said. “What kind of care would my children have access to being on Medi-Cal?”

Walton said despite its burdens, she has no option but to stay in University Village because of her children’s wellbeing and how costly Los Angeles apartments are. She added she will most likely take out student loans to pay rent, like she did last year.

Moving her family home to Texas would help with finances, but she said she didn’t want to burden her children with the move.

As a parenting student, you have to not only think of yourself, but consider the other people under your care, she added.

Jenna Donohue, a University Village tenant and graduate philosophy student with three children, said she finds regular rent hikes and a static university income frustrating. However, the high cost and time it would take to move prevent her and her family from leaving, she said.

“The part that frustrates me the most is not even the fact of the money, so much as the fact that the money communicates that UCLA doesn’t seem to value its students with dependents,” she said.

Since the pandemic, Donohue said childcare has become more of an issue for her family. While her two younger children continue to go to daycare, her eldest child who would normally be at school is at home. She added that she and her husband currently have to care for their child while working their full-time jobs.

Because of the pandemic, parenting students have to both work as students and teachers, since most schools have moved to online instruction, Bravo said.

Living at home or renting an apartment in Westwood for $3,000 a month are not feasible options for her family, Bravo said, adding that they will stay in University Village — even though they can’t afford more than two months of rent.

“I have nowhere to go,” Bravo said. “I have a family I need to take care of…so I took the rental increase because I have no other choice.”

Donohue said she wishes that throughout this situation there had been more consistency and fairness from the university.

“Sometimes the students with dependents, whether they’re graduate students or undergraduates, get forgotten in the university’s eyes,” she said. “They don’t recognize that part of their mission in terms of diversity, equity, and inclusion includes us,” she said.