Opening up play for the Houston Rockets on Friday in the NBA Restart’s Seeding Games, guard Russell Westbrook (at UCLA from 2007-2008) chipped in 31 points, 11 rebounds and eight assists in Houston’s overtime win against the Dallas Mavericks.

In a contest with 160 combined first-half points between the teams – the most in any game this season – Westbrook led the Rockets with 44 minutes played, and his +12 plus-minus was the highest of any Houston player.

The guard also contributed 31 points, six rebounds and eight assists in the Rockets 120-116 victory against the Milwaukee Bucks on Sunday, and hit two free throws with 20.6 seconds left that gave Houston the lead for good.

In their first game in the NBA Restart, the Indiana Pacers defeated the Philadelphia 76ers 127-121 behind guard Aaron Holiday – who played in Westwood from 2016-2018 – as he recorded his third double-double on the season, scoring 15 points and dishing out 10 assists.

Starting alongside his older brother guard Justin Holiday, the former Bruin’s effort helped the Pacers move one game ahead of the 76ers for the fifth seed in the Eastern Conference.

On Saturday, Cincinnati Reds starting pitcher Trevor Bauer colorfully tweeted his dissatisfaction with the late postponement of a game because of weather. Then on Sunday, Bauer shut out the Detroit Tigers in a 4-0 win in the second leg of a seven-inning apiece doubleheader, the first shortened doubleheader in MLB history.

The right-hander – who spent 2009-2011 with the Bruins – conceded just two hits in his seven-inning complete game shutout, striking out seven batters and holding the Tigers hitless in the last 4.1 innings of the ballgame.

Bauer’s ERA currently sits at 0.68 – the best mark in the National League – and he has struck out 20 batters over 13.1 innings in his first two starts.

With his younger brother in the visiting dugout, San Francisco Giants catcher Tyler Heineman went 1-for-3 with a double, a walk and a run in San Francisco’s 7-3 victory over the Texas Rangers. Heineman adapted to an injury to Giants starting pitcher Drew Smyly, en route to catching six relievers in the San Francisco victory.

Tyler and his younger brother Scott, a second-year pro out of University of Oregon, met at home-plate for a photo before the game when exchanging lineup cards.

Heineman – a Bruin from 2010-2012 – is hitting .300 through six games in his second big-league season, and has started a majority of games behind the dish for the orange and black since catcher Buster Posey opted out of the 2020 season.

On Saturday in Baltimore, with a runner automatically placed in scoring position in the eleventh inning, the pinch-hitting Baltimore Orioles infielder Pat Valaika hit his first career walk-off single, propelling the Orioles to a 5-4 victory over the visiting Tampa Bay Rays.

Earning the start at third base Sunday, Valaika – who hit seven home runs from 2011-2013 with the Bruins – slugged a home run to center field, helping Baltimore move to a 5-3 record with a 5-1 victory. 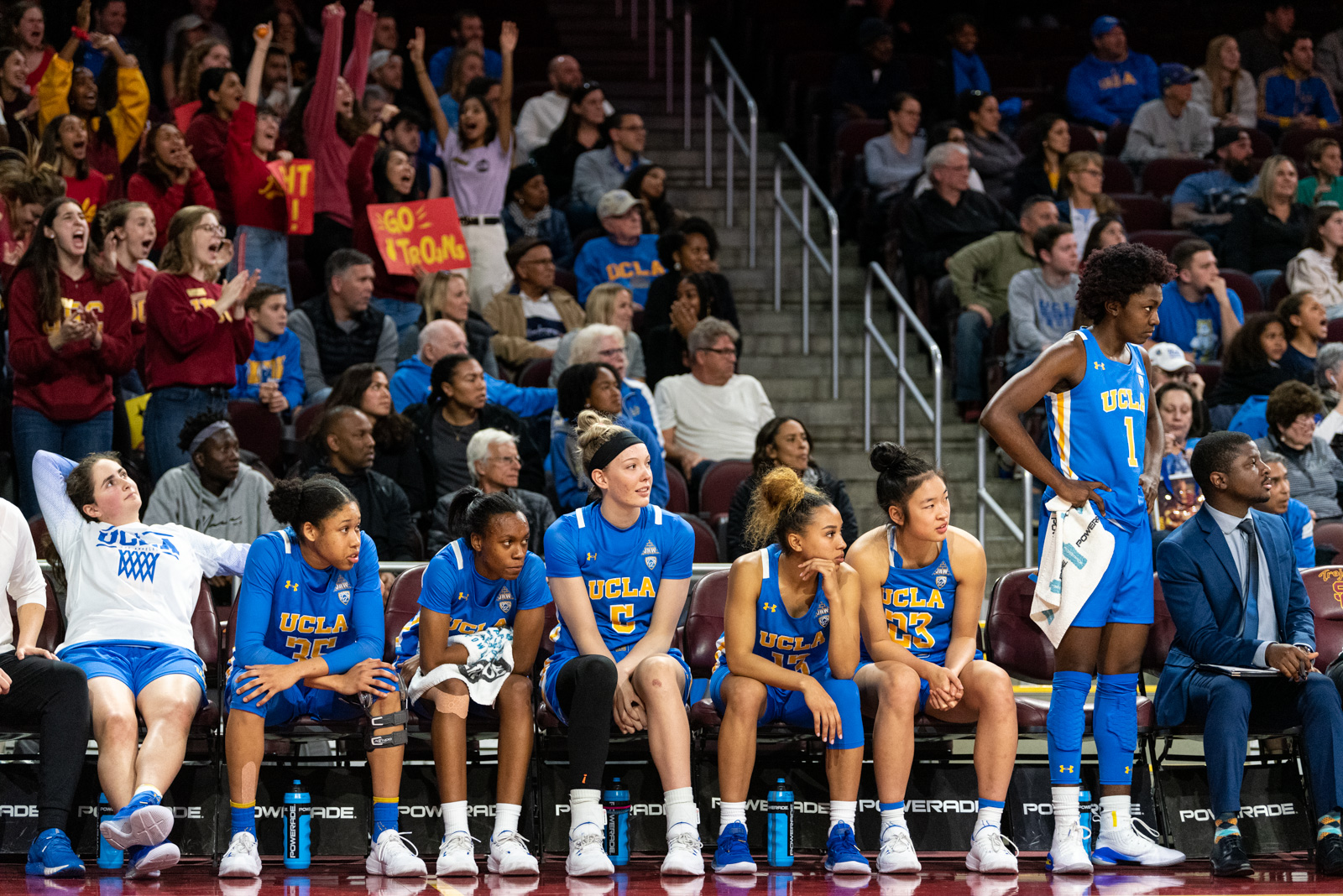 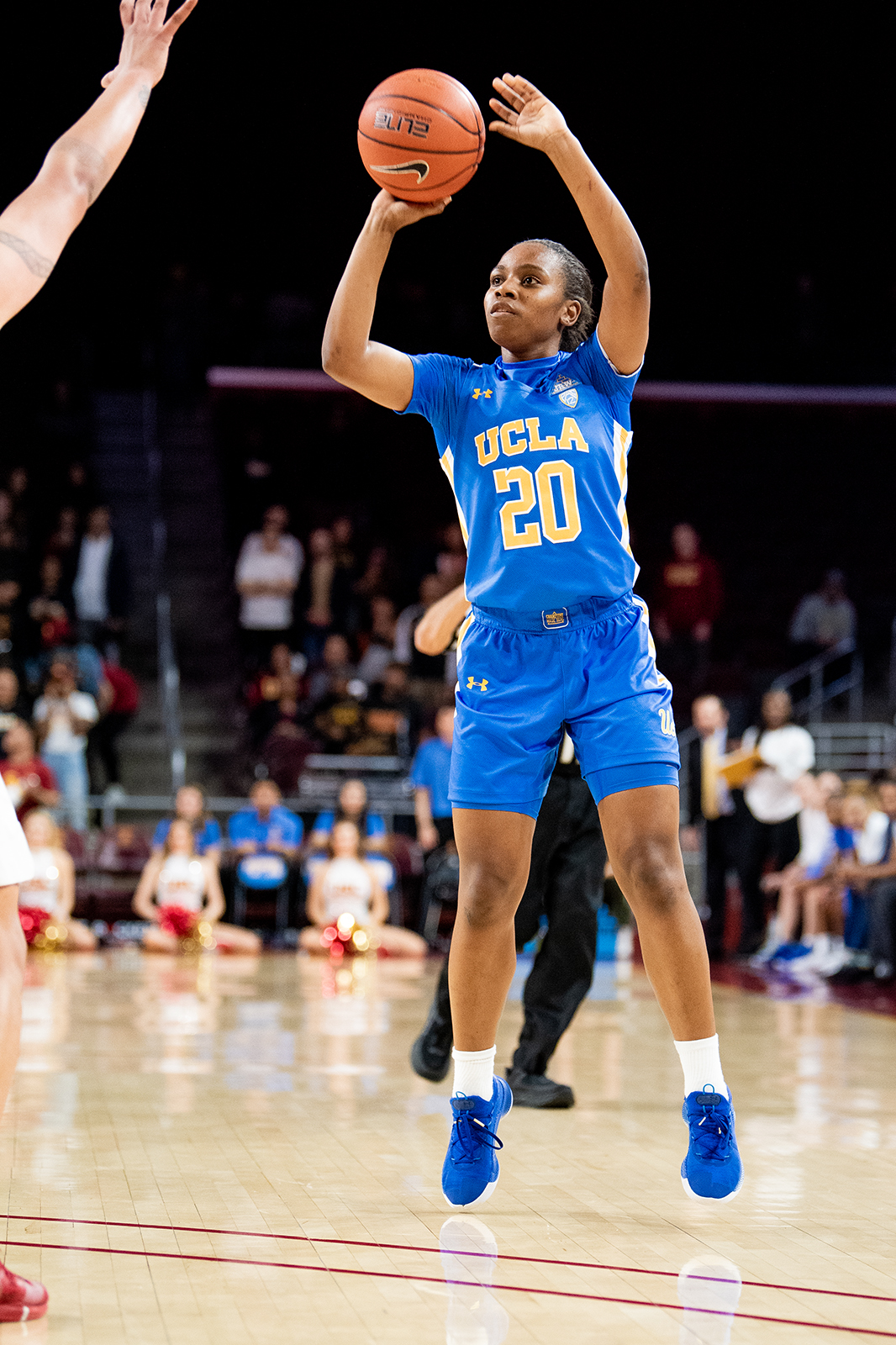