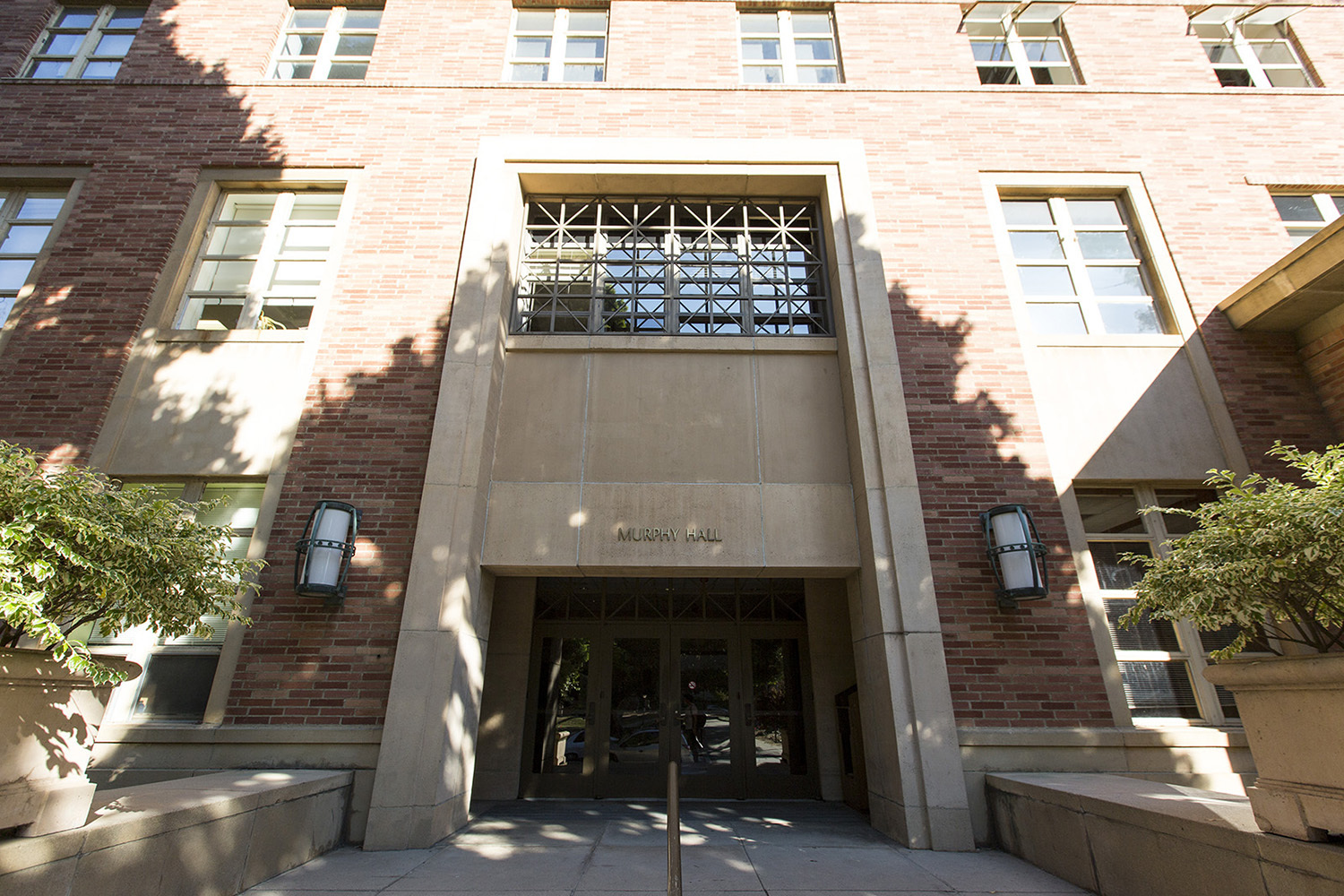 UCLA made a change to some students’ financial aid housing statuses, which could decrease their financial aid awards. (Daily Bruin file photo)

UCLA gave some financial aid recipients a default housing status without notice, which could decrease their financial aid award by up to $9,055.

The FAS office made this decision because the availability of university housing changed frequently because of changes in public health guidance, and it had to move forward with sending financial aid notifications to students, Vazquez said.

The amount of financial aid a student receives depends in part on their cost of attendance, which is estimated based on a student’s housing status, tuition, transportation, supplies and other education costs.

Additionally, the cost of attendance for commuters estimates less than $7,000 for room and meals, which may not be enough to cover rent at their locations, Garcia said.

About 45% of the UCLA undergraduate population receive grants and scholarships to cover their cost of education, according to the FAS website.

Vazquez said the FAS office included a message in the FAN to inform students how a commuter/remote learning status would affect their financial aid and provided instructions on how to request a change to their housing status.

The FAS office does not know how many awards need to be adjusted, he added.

However, the FAS office did not send an email notifying students of these changes until later in the evening, after many students voiced their concerns about the changes to their financial aid award, said Naomi Riley, the USAC president.

She added that the initial FAN did not make it clear enough that many students were automatically labeled as commuters.

“You would have to accept your offer and then go on to the next page in order to see that there was even a possibility to adjust your status,” Riley said.

Riley said USAC will meet with a representative from the FAS office and will find funding from the USAC budget to provide services to students.

However, the responsibility to support students rests on the UCLA administration, Riley said.

Gurleen Kaur, the Association of First-Generation Undergraduates at UCLA president, said there was a lack of communication before the FANs became available.

The FAS office’s decision to give default FANs adds more stress to first-generation college students who have not settled on a housing plan for the fall, Kaur said.

“It is completely impossible to solidify housing arrangements,” Kaur said. “Anything could change at a moment’s notice.”