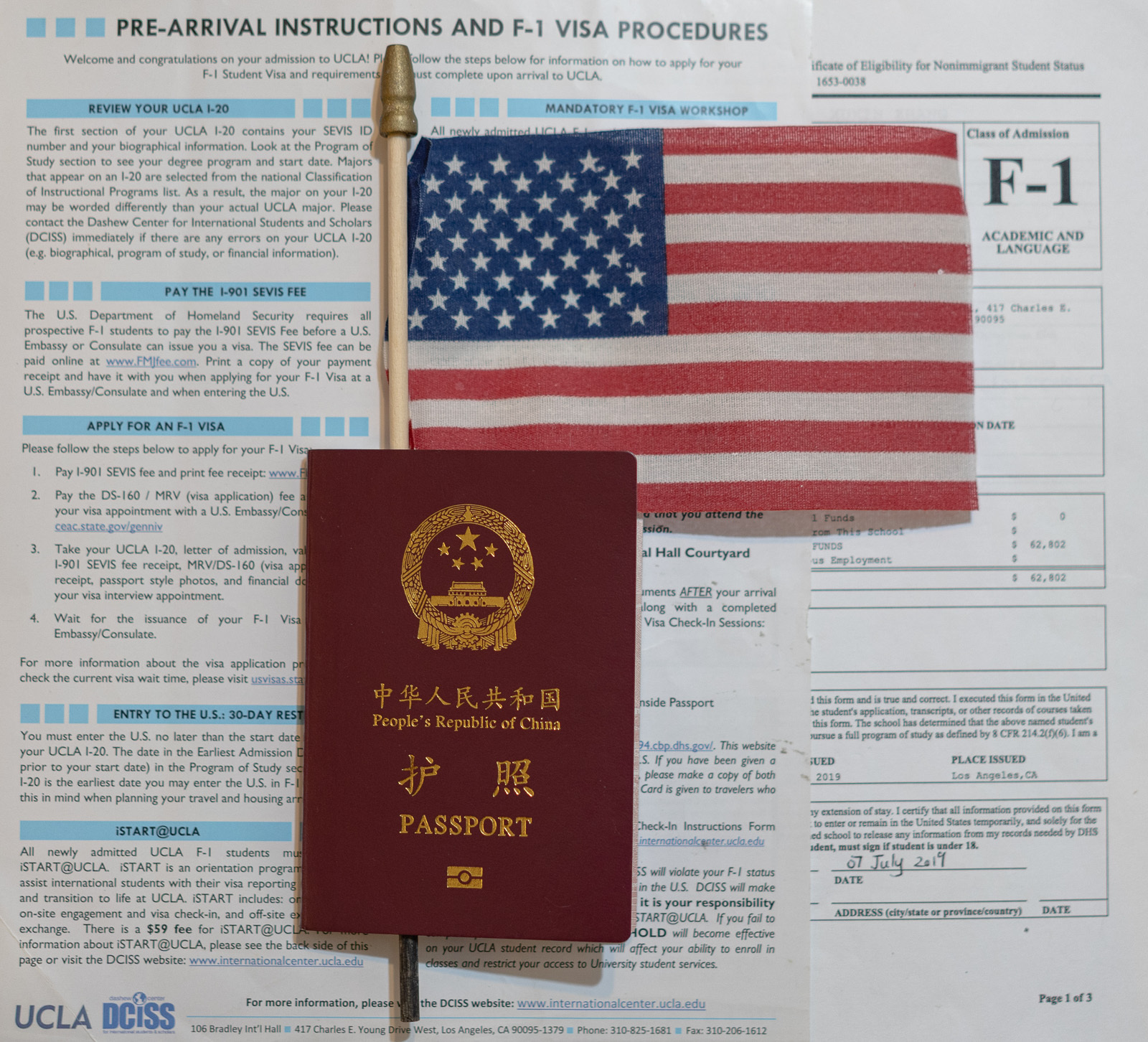 The May 29 order would prevent Chinese graduate students and postdoctoral researchers with ties to institutions that support the Chinese government’s “military-civil fusion” strategy — which aims to increase cooperation between China’s civilian research and defense sectors — from entering the U.S. The proclamation claims the Chinese government uses some students to steal intellectual property for the Chinese military.

The University of California cannot currently determine how many Chinese international students the policy will affect since the State Department has not released a list of institutions they consider tied to the Chinese military, said UC spokesperson Stett Holbrook in an email statement. If the executive action is taken in the broadest sense, it could ban all Chinese STEM graduate students and researchers on either a student or exchange visitor visa, Holbrook said.

The decision follows escalating tensions between the U.S. and China over China’s handling of the COVID-19 pandemic and their moves to restrict freedom of expression in Hong Kong.

Peters said that with the U.S. economy in recession, the Trump administration has been increasingly concerned about re-election prospects.

“Because of (these concerns), they have enacted a raft of immigration restrictions in the guise of helping the U.S. economy, but mostly to play to their anti-immigration base,” Peters said.

Immigration restrictions historically have not improved job prospects for U.S. natives, since some companies shift production overseas, automate jobs or simply suffer a loss of production, she added.

“As lots of scholars will point out, immigrants don’t actually compete with natives in the U.S. for jobs,” Peters said. “They really complement natives.”

James Tong, a political science professor, said in an email statement that while the proclamation may only affect a fraction of Chinese students, the policy has to be placed in the context of worsening U.S.-China relations and a trade war Trump is struggling to win.

“US-Chinese trade negotiations have not even (passed) Phase I and the Chinese government (has) refused to budge,” Tong said. “He has to win the trade war, by pushing different buttons on China in the hope that one would work.”

Joanna Guo, a cell biology postdoctoral researcher from China, said the shifts in immigration policy over the past two years have been discouraging for Chinese students and researchers pursuing and looking to pursue postgraduate studies and research in the U.S.

Guo said Chinese postgraduate students are attracted to the U.S. because of the education system and the research environment.

“The education system in the U.S. is kind of the best in the world,” Guo said. “People want to seek their education here.”

Peters said the ongoing immigration policy changes hurt the vast majority of Chinese students who are in the U.S. to pursue educational opportunities and contribute to new discoveries.

“One of our major strengths as a country has been our great university system that’s willing to take top talent from around the world,” Peters said. “The loss of these smart students will only hurt the United States and our ability to maintain a technological edge.”