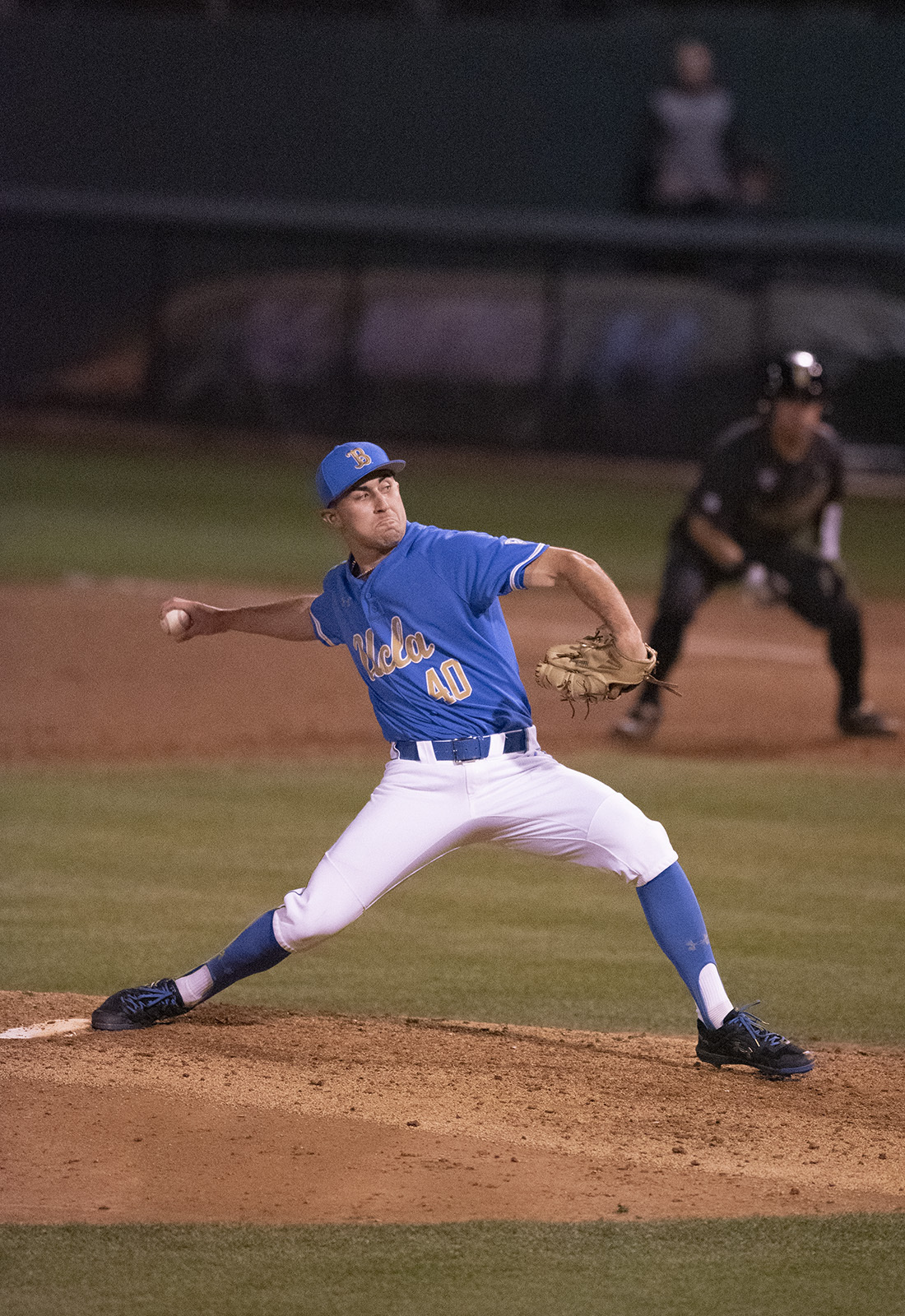 Another Bruin is going pro.

With the 94th pick of the 2020 MLB Draft, the Washington Nationals selected UCLA baseball’s junior right-handed pitcher Holden Powell. He is the second Bruin to be picked this year, after junior center fielder Garrett Mitchell was drafted at No. 20 overall by the Milwaukee Brewers on Wednesday.

Overall, Powell pitched over 90 innings in the blue and gold, while picking up 107 strikeouts along the way. In his three seasons, the 20-year-old from Visalia, California, had a 2.26 ERA and a 0.95 WHIP.

While Powell and Mitchell were drafted to the two teams that faced off against each other in the National League Wild Card game, it was Powell’s Nationals who ultimately lifted the Commissioner’s Trophy at the end of the 2019 season.

Despite winning the World Series title, the Nationals’ bullpen was one of the worst in terms of ERA in the MLB last season. Only the Baltimore Orioles’ bullpen had a higher ERA than the 5.68 mark set by Washington’s relievers. Powell will join a strengthened Nationals’ relief corps headlined by right-handers Daniel Hudson, Will Harris and Tanner Rainey and left-hander Sean Doolittle.

As of the draft, the MLB and the MLB Players Association have yet to strike a deal that would bring professional baseball back in 2020. If and when an agreement is reached, it is unlikely that a Minor League Baseball season will happen, and, as a result, the only pro ball Powell would see this year would be if he got called up to the big league team – presumably as it gears up for a playoff push. 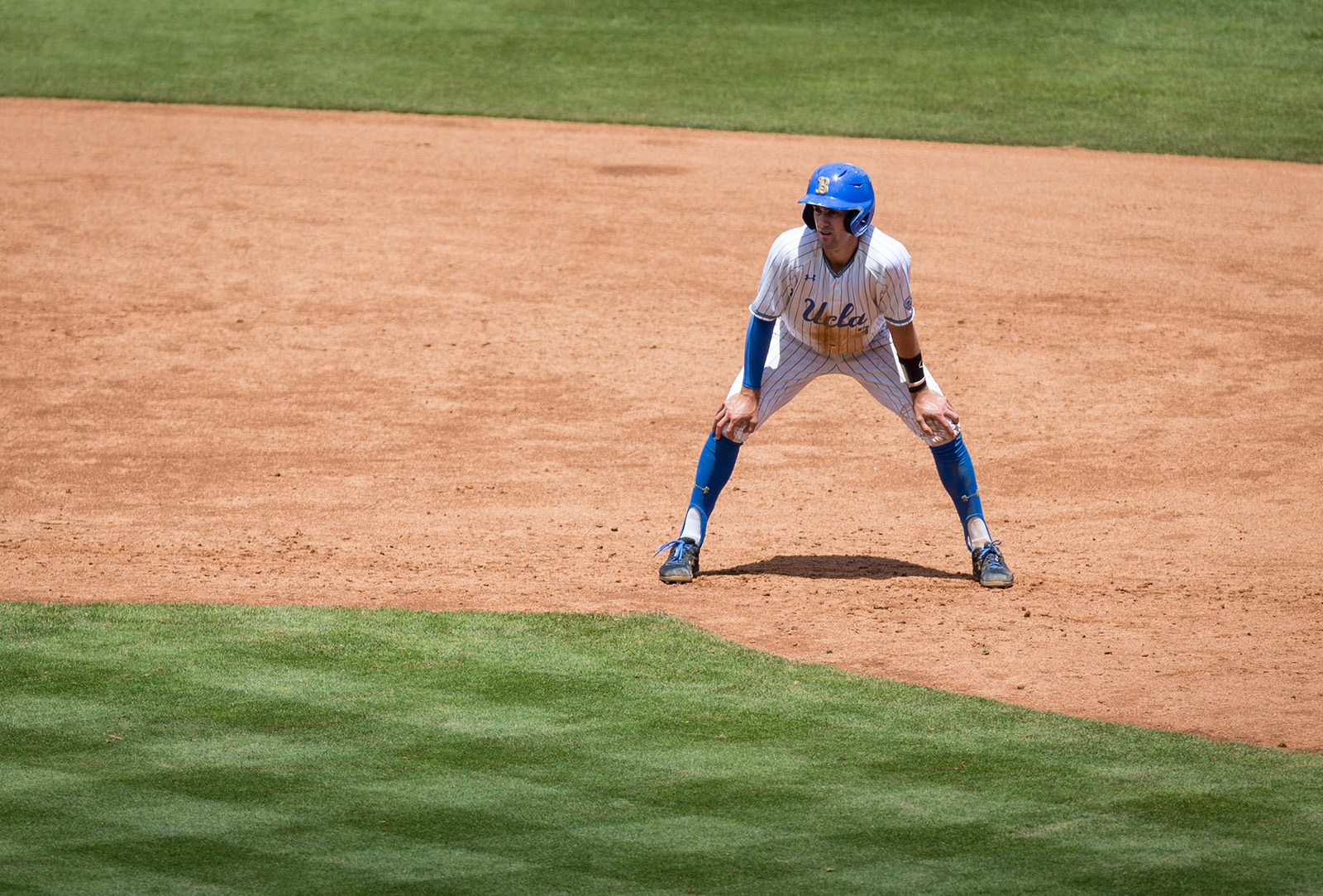 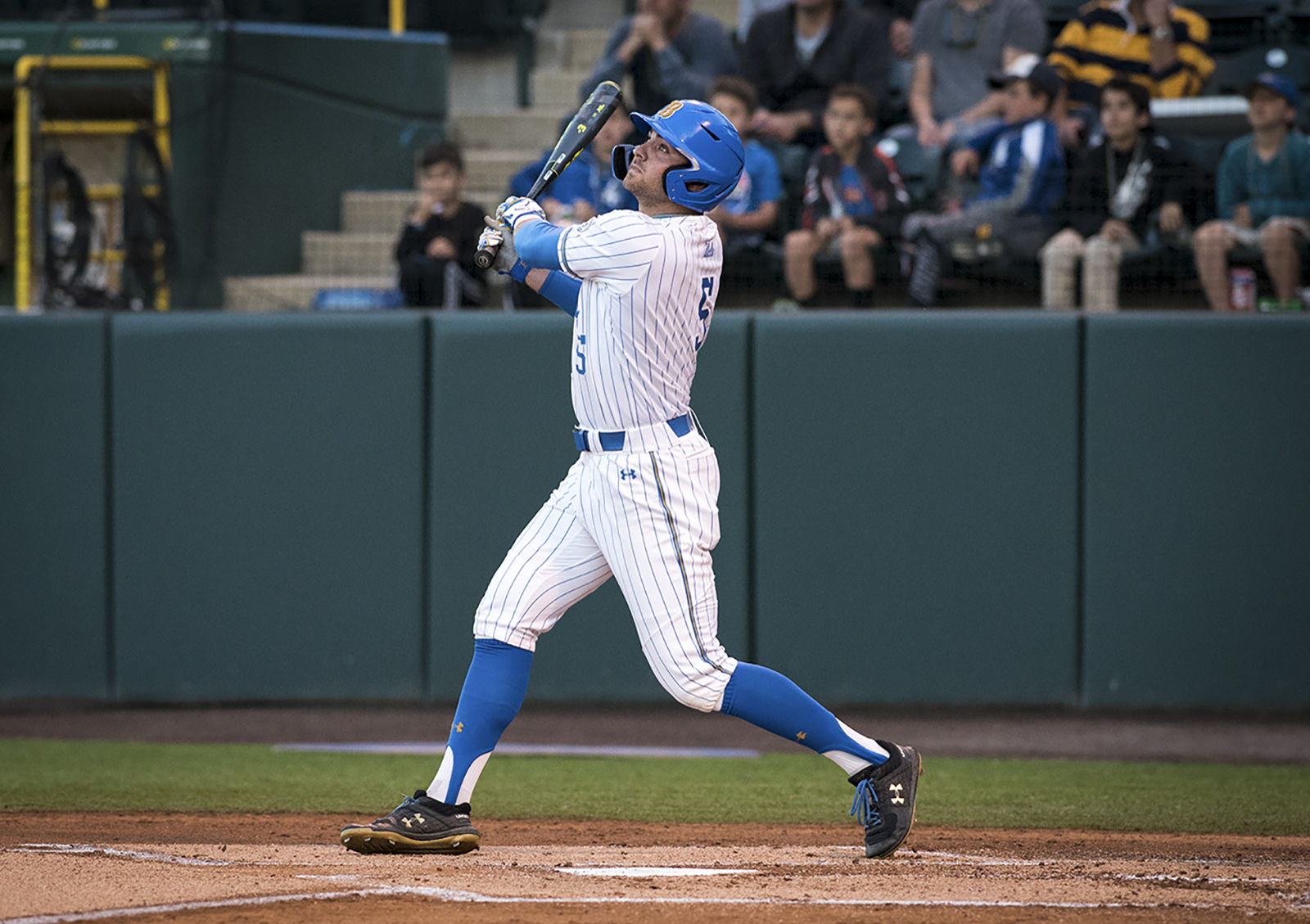