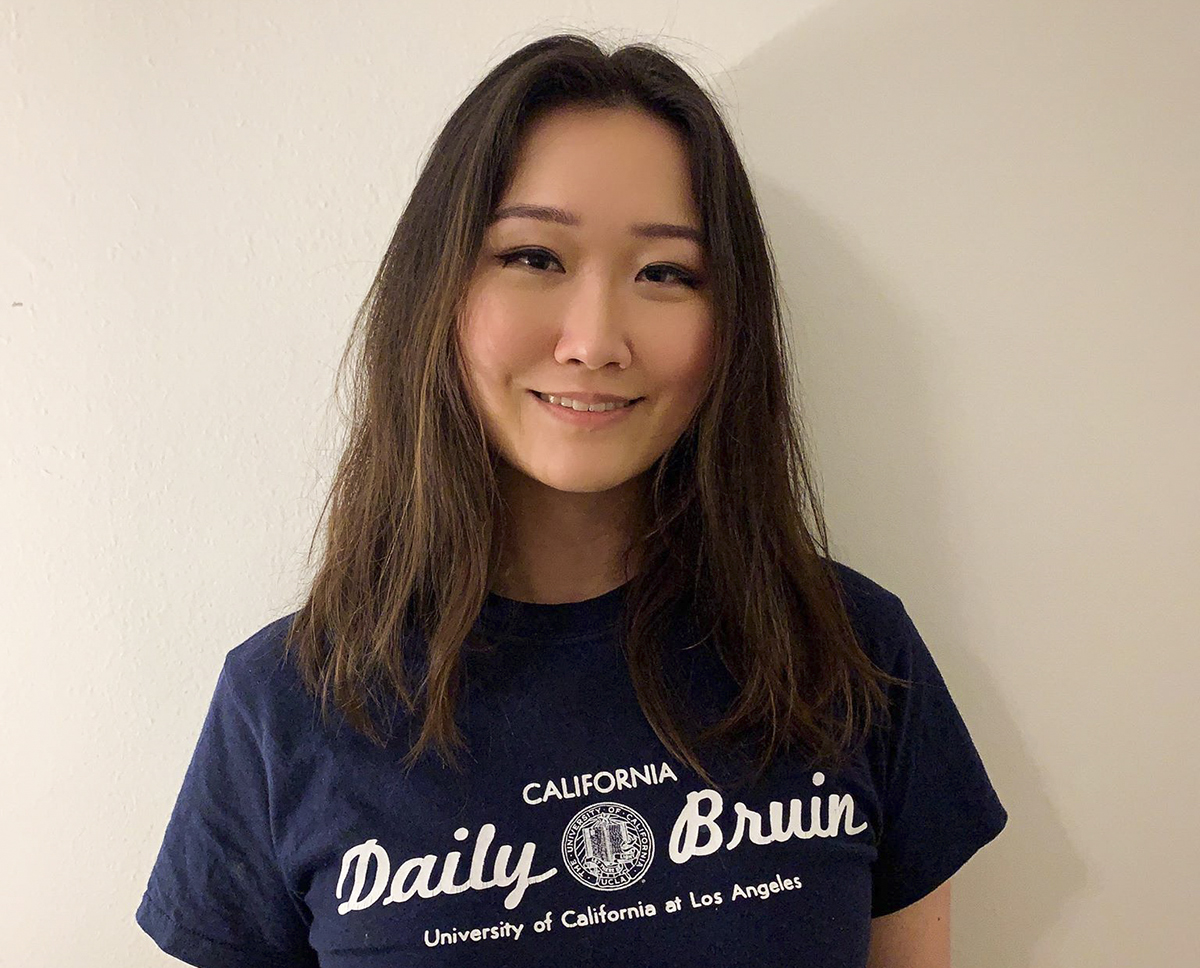 After five years, four major changes and a midlife crisis, I am finally graduating.

Growing up as a golden child in an Asian household, I have never been someone to hold many opinions. Authority figures were to be respected and cultural expectations defined right from wrong, what I could and could not do and how I should feel. My achievements became my identity – I worked hard in high school not because I was ambitious, but rather to flex. I probably wanted the smart kids to accept me.

A side effect of this mindset, though, was that I had a shaky self-image. By the time I started attending college, I had no idea who I was or what kind of person I wanted to be. I also had thin skin – I wanted to be liked, to not rock the boat.

Joining the Daily Bruin as a News intern forced me out of my shell and helped me become more comfortable talking with strangers and not fearing authority figures. I learned to be assertive when interviewees avoided my questions. And I learned to tolerate criticism, such as when Tod Tamberg, the university’s senior executive director of media relations, said I was misinformed in my coverage of the protests against UCLA’s treatment of hospital valet workers.

I stopped running away from tense situations despite freaking out on the inside, such as when UC President Janet Napolitano stared me down as I tried to take a photo during a press conference during which she apologized for interfering with a California state audit – or when retired UC Regent Norman Pattiz called me unexpectedly regarding an article about a lawsuit against him.

Being a reporter has also forced me to stand my ground, especially when it came to protecting my sources within my lawful rights as a reporter. I was worried when the defense attorney in The People vs. Alberto Medina sent her private investigator to demand my interview notes to allege juror malpractice, but was glad The Bruin stood by me.

Facing criticism had taught me to defend myself and my work.

While I learned how to write under time pressure as a news reporter, being the national and higher education News editor for a year taught me the importance of routine and support – things I relied on heavily to get through my third year at UCLA. Those who know me understand how much I struggled that year academically and otherwise. I was pretty much on autopilot.

Classes became harder for me, as I switched from a North Campus writing-intensive major to math, and my self-doubt amplified as I struggled to navigate through a male-dominated field full of people who were smarter than me.

I felt even more alone when a fellow student I considered my friend took a photo of me from Facebook and put it on 4chan – a website notorious for doxxing – and my face went somewhat viral among the alt-right community. I struggled with acknowledging how terrified and alone I felt, and instead spent time isolating myself and debating over whether I had the right to feel this way. I felt betrayed by classmates who would still associate with him and confused by the dichotomy of my friend’s responses – being genuinely scared for my safety or asserting I was overreacting. My overwhelming anxiety affected my ability to concentrate and ultimately affected my grades. I told my professor I was fine; I didn’t want to seem weak.

But my fellow editors were the ones who noticed how much I was struggling before I even wanted to acknowledge it myself. I am eternally grateful to my fellow 2017-2018 News editors, Rupan, Hedy, Jacob, Anny and Emi. Being an assistant editor meant having to spend time in the office every day, and this routine kept me sane – allowing me to focus on the hectic news cycle without isolating myself. I am also grateful to all the friends who carried me through my classes and enriched my life, including my longtime best friend Vanessa – with whom I explored most of Los Angeles, my math clique and Keshav, the 2017-2019 Opinion editor – who sat with me into the early hours of the morning every week as I struggled with computer science lab classes.

In a way, reporting on authorities and watching how they fiercely (and sometimes shamelessly) defended themselves taught me to stand by my own work and ultimately stand by myself – to be my own advocate.

So, after five years, four major changes and a midlife crisis, I am finally graduating – from UCLA and my old ways. 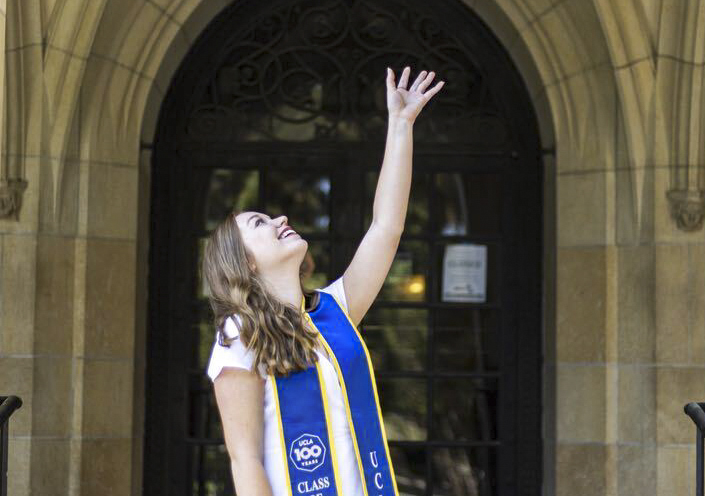 A tenure with some turbulence: Daily Bruin team helped me tackle the tough moments -30-