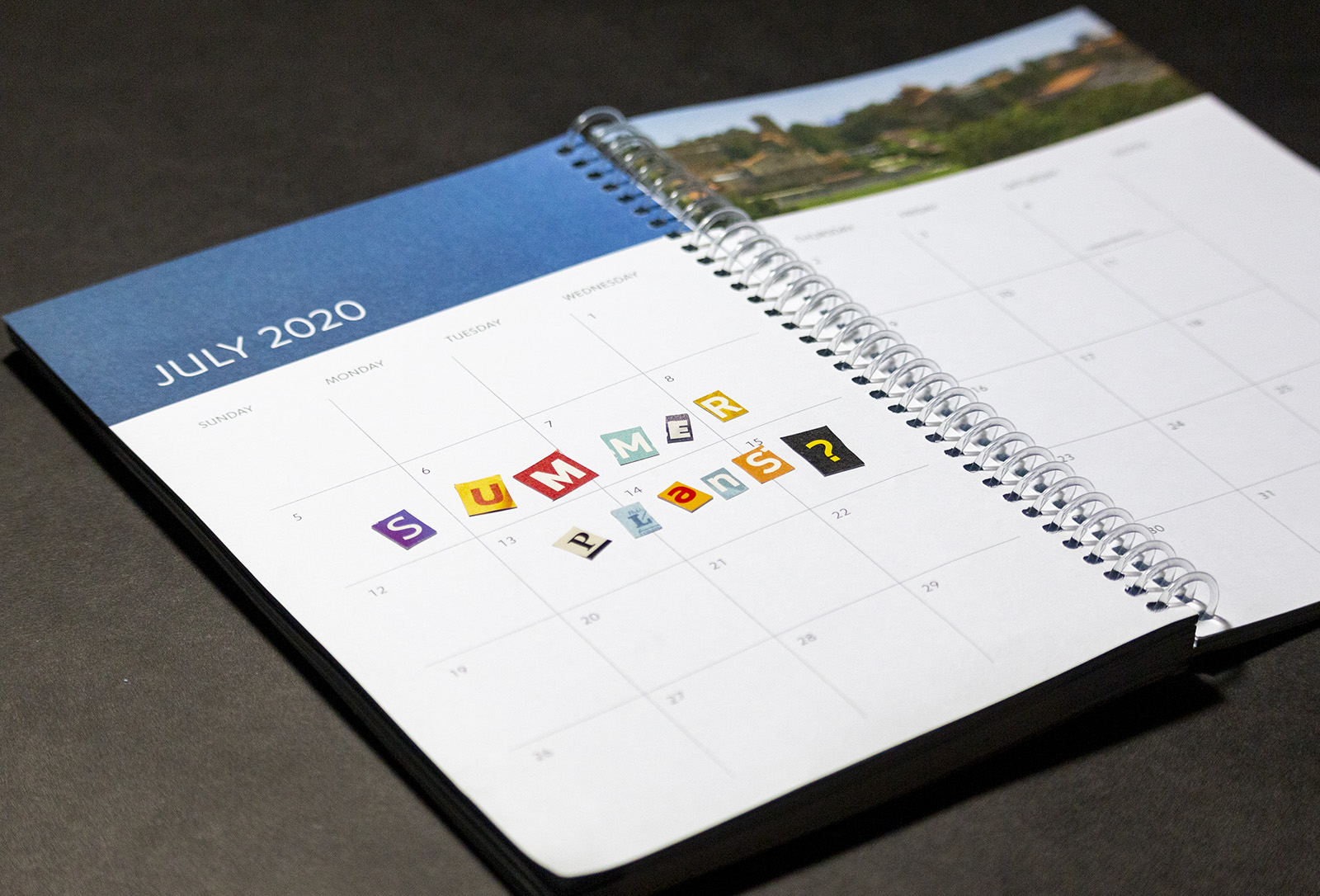 Many students at UCLA experienced changes in their plans for advancing their careers this summer as a result of the coronavirus pandemic. (Christine Kao/Daily Bruin)

By Kaitlin Browne and Bobby Hekel

Peter Chelebian, a first-year political science student, could have fulfilled one of his high school dreams this summer – until the pandemic hit.

Since he was a high school junior, Chelebian had hoped to participate in the Terjenian-Thomas Assembly Internship Program, which places college students of Armenian descent in internships in Washington, D.C., About 20 students are accepted each year, and this year, Chelebian was one of them.

“I was super excited when I found out that I got in, but especially to be surrounded by so much history for a whole two months in our nation’s capital,” Chelebian said. “Through this program they set up tons of meet and greets and tours for us, which I was especially pumped for.”

He expected to hear back in late March about whether or not he had been placed in a congressional internship. Instead, he was told his internship was canceled because of the coronavirus pandemic.

Though the program guaranteed him a spot if he reapplied next summer, he said he still felt heartbroken.

“I was absolutely devastated,” he said. “I had planned my entire summer around this.”

Like Chelebian, many students’ plans for advancing their careers this summer were upended by the coronavirus pandemic.

According to a survey by the UCLA Career Center, 23% of employers surveyed by the center said they were unsure if they could honor their internship or job offers for students. Two percent of employers said they will honor some of their offers, and 1% said they could not honor any offers, the survey states.

Half of the internships posted on the website Glassdoor have closed since the pandemic first hit the U.S., with a 52% drop in job openings from March 9 to April 13.

After being rejected from many internships, Chris Dang, a second-year econometrics and quantitative economics student, secured a summer internship at the Walt Disney Company in Los Angeles, only to have it canceled.

“Getting rejected is one thing,” Dang said. “Getting rescinded, I think that hurts a little bit more,”

Dang was also offered an internship with a financial consulting company in Vietnam, where he is originally from. The firm did not rescind its offer, but Dang decided not to take it because he did not want to risk contracting the coronavirus and possibly infecting his family.

Some students’ internships haven’t been canceled but instead moved online.

According to the UCLA Career Center study, 16% of employers said they may be adjusting their internships or job offers, such as by moving them online, postponing start dates or shortening contracts.

Anubha Gupta, a first-year design media arts student, was happily surprised when she heard that her summer internship at Warner Bros. Entertainment would be online.

“I knew that (COVID-19) would be impacting my summer somehow, but I was surprised that they would still be conducting the internship remotely,” she said. “A lot of studios have just cut their interns completely, so I’m really lucky.”

Gupta started interning at Warner Bros. last summer as part of a four-year internship program offered by the company. She works on a different animated show each year in the program. Last summer, Gupta helped with producing “Young Justice,” a DC Comics cartoon.

Still, Gupta said she struggled with her internship’s transition online.

She was provided minimal information on how her internship would operate because of the unprecedented situation, Gupta said. Her biggest worry, however, is not having technology that she would have if her internship was at the studios, she said.

“It’s all software that I’m not familiar with … (and) my boss would normally be there to tell me how to work around things,” Gupta said. “I won’t have that physical being to tell me how things work.”

Gupta also struggled with canceling the Airbnb she rented near the studio for her internship.

“It was unnecessarily hard,” Gupta said. “It was a good few days of just contacting them back and forth and saying that I needed my money back, but they ended up giving it back.”

Some students are looking for other things to do in anticipation of suspended summer jobs.

Fleiszig-Evans reapplied to the program in March, hoping the camp would continue in spite of the coronavirus pandemic. She said she clears her schedule each summer to reunite with a group of kids she connected with in her time working at the camp.

The camp did not announce it would be canceled, but Fleiszig-Evans has started planning for other ways to fill her summer in case it is suspended, such as taking online classes at UCLA.

“I’ve been expecting that it’s not going to happen, (so) I’ve been mentally preparing myself,” Fleiszig-Evans said.

Hassan Akmal, the UCLA Career Center’s executive director, said that the center is still offering its usual services over Zoom.

Carina Salazar, the associate director of career education & engagement at the UCLA Career Center, said the center is helping students by encouraging them to meet with counselors and posting content on their website such as a guide to finding remote learning resources to help students during this time.

The Career Center is also hosting virtual career fairs, surveying seniors for their post-graduation plans and has conducted the aforementioned survey on hiring trends during the pandemic.

Dang has been using this time to participate in case competitions where teams compete to find creative solutions to various problems.

For one of the case competitions he participated in, Dang and his group had to develop a product for communities impacted by the coronavirus pandemic. His team created an idea for an app to provide information on clubs and organizations at UCLA for first-year and transfer students.

Dang said he has built a great academic and professional network which has made this time easier.

“They’ve been a huge support system so it hasn’t been too bad overall,” Dang said.