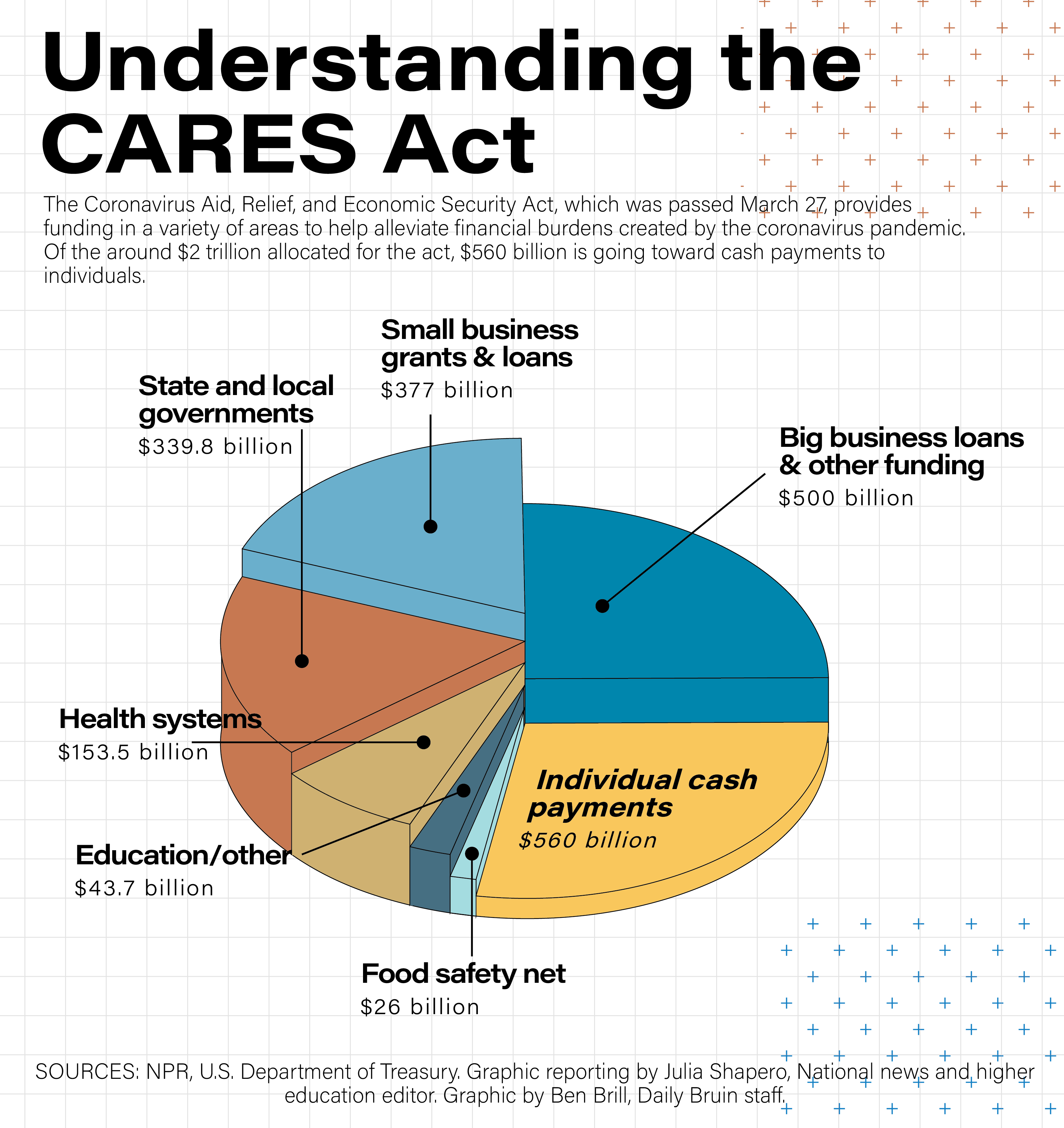 Low-income Los Angeles neighborhoods are at greater risk for not receiving COVID-19 relief funds, according to a UCLA study published in April.

The study, conducted by the UCLA Latino Policy & Politics Initiative and the UCLA Center for Neighborhood Knowledge, found that many LA neighborhoods will not qualify for rebates offered by the Coronavirus Aid, Relief, and Economic Security Act.

President Donald Trump signed the CARES Act into law March 27, which distributes direct rebate funds to individuals and families based on their tax filing statuses and income levels. The CARES Act rebate provides a one-time deposit of $1,200 to tax-paying individuals who have an income up to $75,000 and provides an additional $500 per child.

Silvia Gonzalez, the assistant director of CNK and co-author of the study, said in an emailed statement that there are several hurdles for families to cross before receiving funds.

Households must file taxes to be eligible for the rebate, which excludes households living in deep poverty who don’t regularly file taxes. The members in the household also must have a social security number to receive the rebate, excluding mixed-status households and those who are undocumented, she said.

“Because of these restrictions, individuals living in deep poverty, immigrants, and Latinx communities are disproportionately left behind,” Gonzalez added.

Researchers found that 56% of Latino neighborhoods in LA County are at high risk of not receiving stimulus checks and 47% of the county’s immigrant population resides in such high-risk neighborhoods. These neighborhoods are concentrated in Downtown LA, including Skid Row, Chinatown, Koreatown, Pico-Union and Westlake/MacArthur Park.

The study concluded that, on average, low-income communities with high proportions of people of color were most at risk for not receiving funds.

These disparities will also impact LA County, according to the study.

Paul Ong, the director of CNK and the lead author of the study, said in an emailed statement that not receiving aid will compound the problems already present in low-income neighborhoods.

“The communities that have a high concentration of non-eligible households are also poor neighborhoods with workers at high risk of suffering job loss because of COVID-19,” he said. “So they suffer double negative impacts — loss of income and no relief.”

This will emphasize existing inequities, said Bryanna Ruiz, a public policy fellow at LPPI, in an emailed statement.

LA County as a whole will be affected since almost half of its population is comprised of Latinos and a fifth is either undocumented or living with undocumented family members, she added.

“Those most affected by this pandemic are the same workers that are essential to the economic success of LA County,” Ruiz said in the statement.

College students are also at a disadvantage because many are ineligibile for CARES Act relief, including UCLA students, Ruiz said.

Westwood ranked No. 1 as the neighborhood most at risk for individuals not receiving a stimulus check because of the high proportion of students, according to the study.

Students are usually claimed as dependents on their parents’ taxes, disqualifying them from receiving a rebate since only taxpayers are eligible. Students with on-campus jobs or from mixed-status families may especially need the funds, Ruiz said.

Low-income individuals comprise a significant portion of the UCLA student population. As of May 2019, over 35% of UCLA undergraduates receive Pell Grants and 45% do not pay any tuition at all, according to a UCLA press release.

UCLA administration announced May 7 that they would provide a $200 universal impact award to all eligible students and additional need-based financial aid ranging from $200 to $1,850 to address this issue.

In addition, Gov. Gavin Newsom announced in April that undocumented immigrants will be able to apply for stimulus checks from a $125 million relief fund that will provide $500 to qualifying adults, with a $1,000 cap per household.

Gonzalez said in her email she thinks state and local governments should take further action to close the gap created by the CARES Act and protect these neighborhoods.

“Direct economic funding to the most vulnerable regardless of tax filing and citizenship status is one administrative change that needs to happen,” she said.

Citizens can help by contacting their local governments to express their concerns, Gonzalez added.

“If we want just and equitable cities, then citizens need to be more involved and vocal when programs do not align with this core value and vision of what our cities should look like,” she said. 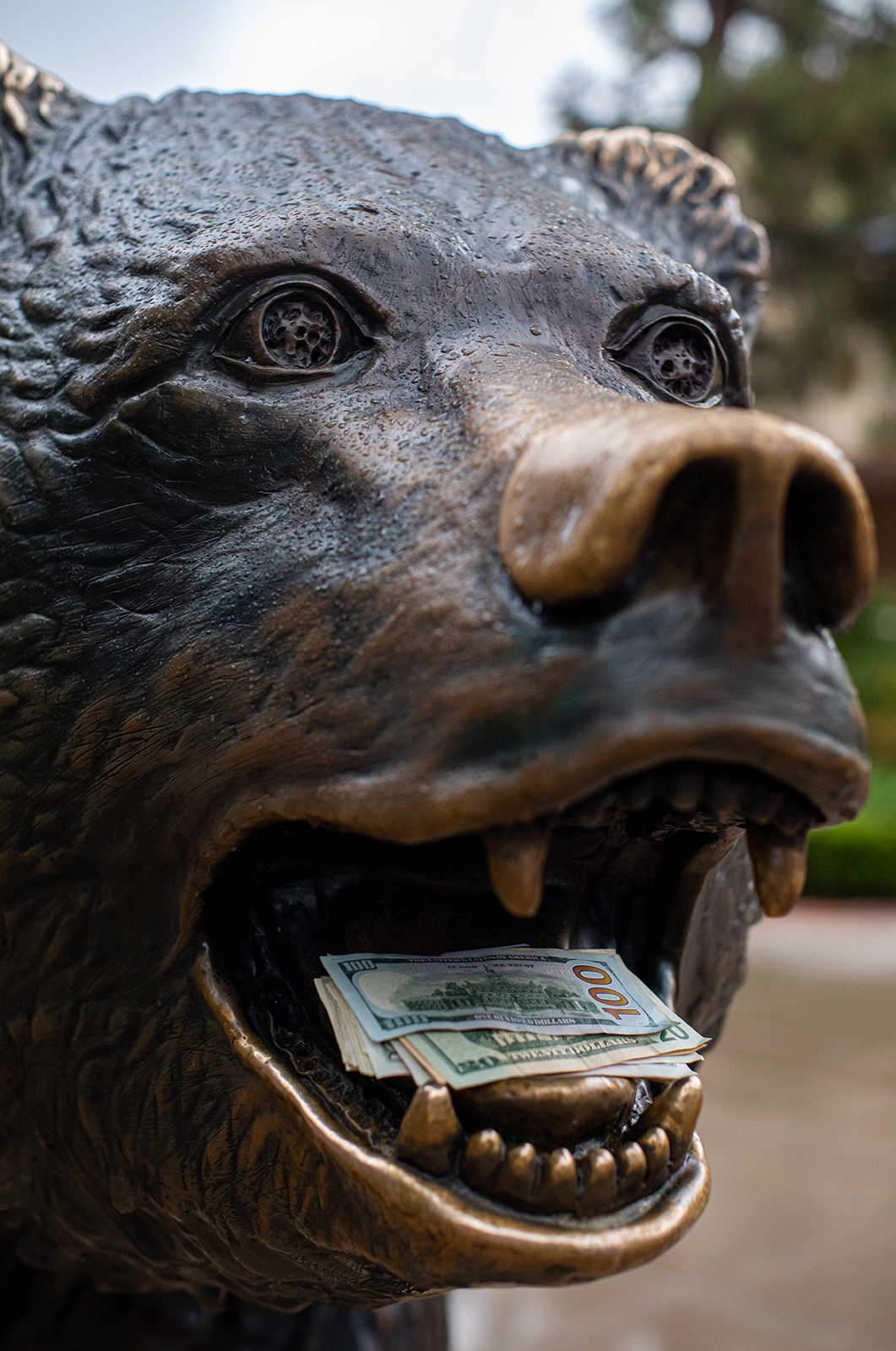 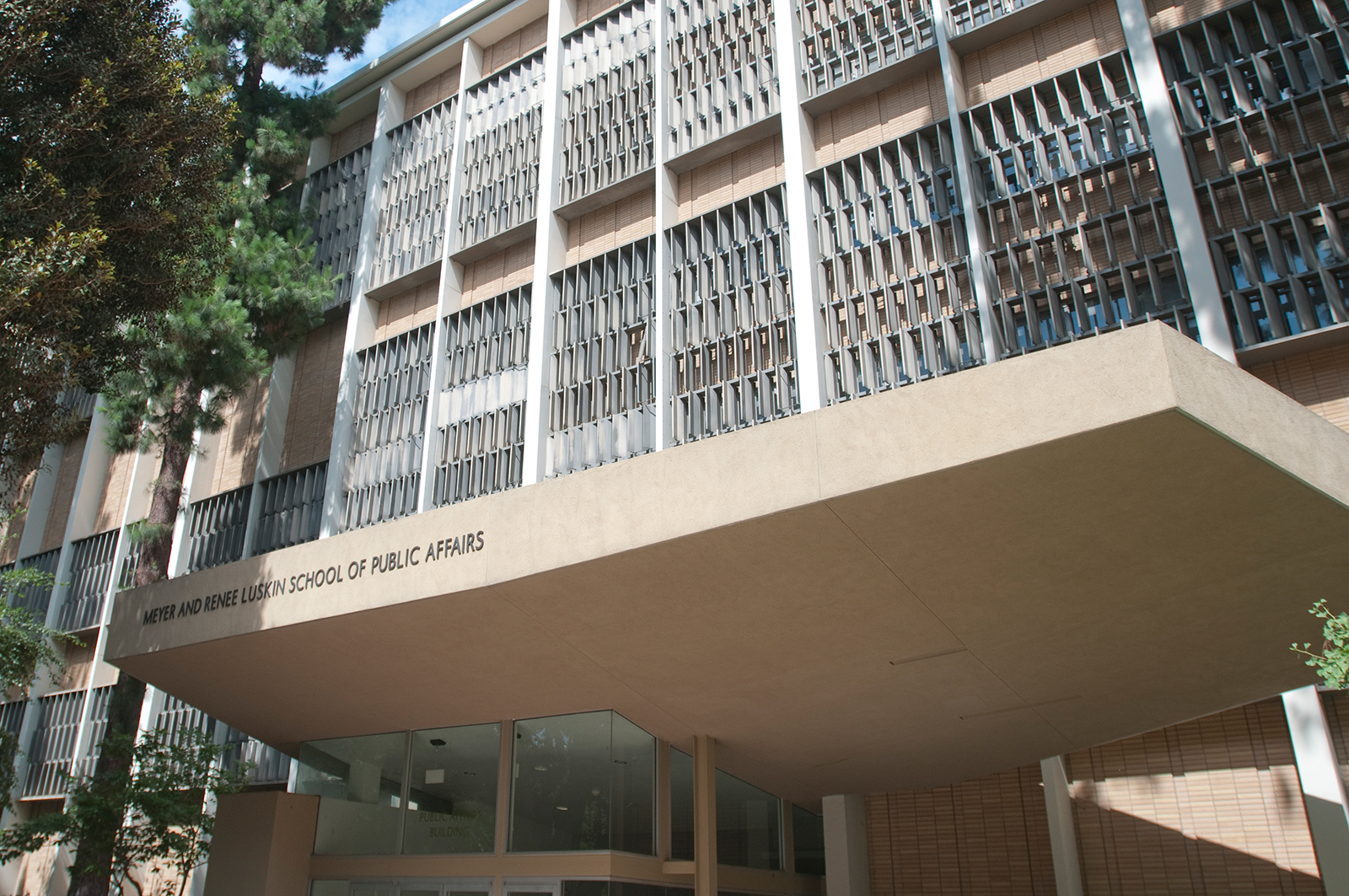 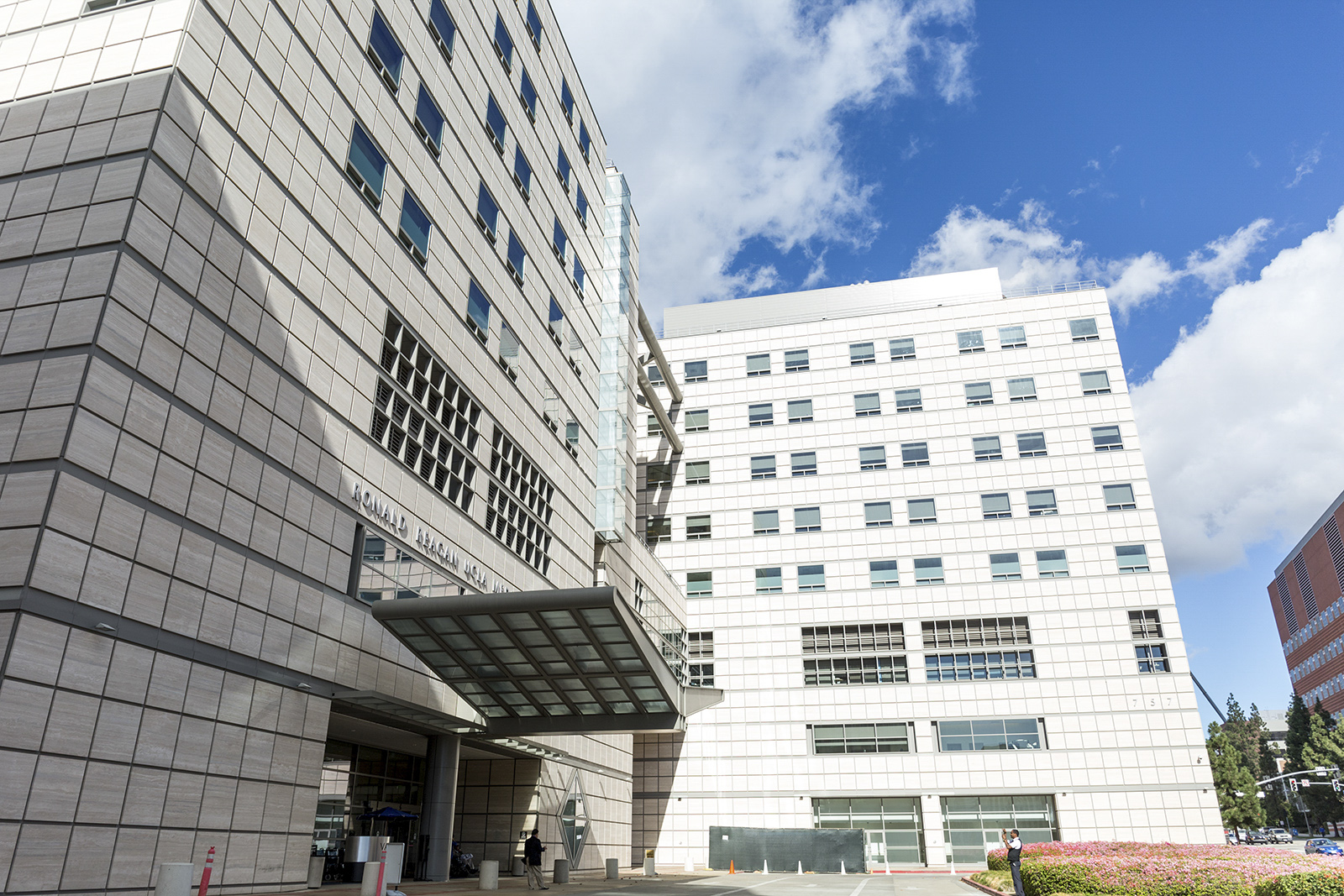