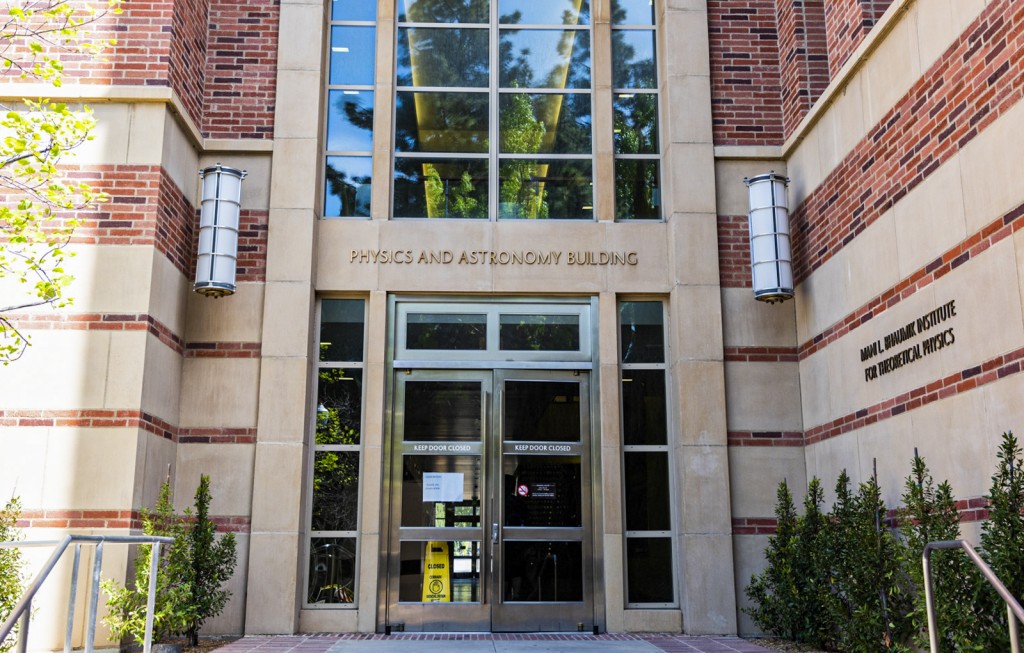 Students weigh in on the implications of certain departments in the College of Letters and Science not applying a pass/no pass grading policy to courses fulfilling major requirements.
(Daily Bruin file photo)

By Anushka Chakrabarti and Brittney Le

UCLA announced that students may take more than one class pass/no pass for the spring quarter in light of the coronavirus pandemic.

But of the four classes second-year Arsh Gupta is taking, he is only able to change the grading scale to pass/no pass for one.

One of Gupta’s majors, applied mathematics, is among the roughly 16% of majors within the College of Letters and Science that have not allowed their students to apply pass/no pass grading for major-required courses, according to Jeffrey Lewis, chair of the faculty for the college.

Several students said they are impacted by the departments who have not applied pass/no pass grading policy for their major requirements.

Manasa Lakshmi, a first-year astrophysics student, dealt with anxiety and other mental health issues prior to the pandemic. Recently, somebody close to her family tested positive for the coronavirus.

Lakshmi said she learns best from face-to-face interactions and remote learning makes it difficult to achieve her greatest potential.

The optional pass/no pass grading policy at UCLA has alleviated stress for some students, but hasn’t helped others, including herself, she said.

“I wish that they listened to the students, as there are several of us worried about our grades in three or four classes that do not allow for the pass/no pass grading scheme,” Lakshmi said.

The physics and astronomy department has allowed for pass/no pass grading for major courses, but only if students submit a petition, according to a statement on the policy decided by the department’s academic affairs committee. The statement cited many students’ confidence in their abilities to earn high grades or preference for letter grades because of their career plans.

Albert Courey, a biochemistry professor, believes the new grading policy for this quarter will ease some of the burdens felt by students as they adjust to online learning.

“I think all of our students are feeling stress having to negotiate the sudden switch to distance learning,” Courey said. “In addition to that, of course, (are) their concerns about the well-being of their family and friends who may be affected. … We just thought by giving them this additional option, it would (be) some small way towards relieving stress.”

Although some departments have not changed their policies yet, there are many that are still considering the option, said Leigh Harris, director of curricular initiatives for the undergraduate education division.

It takes time within the various schools at UCLA and departments within each school to change their grading policies, Lewis said.

“Faculty within each department are actually voting to accept pass/no pass to satisfy major and minor requirements,” Harris said. “So what is taking time (is) faculty are being thoughtful.”

As the quarter continues, decisions are still being made regarding how students are learning via online education, Harris said.

“The campus is engaging in various efforts to try to understand the student experience right now so that we can refine and enhance the mode of instruction over the summer and in the fall,” Harris said. “Particularly if it turns out we are remote or hybrid.”

Gupta said he wishes some of these decisions would come faster in order to relieve the anxiety many students face during this pandemic.

“Everyone has really been vocal about how they’ve been feeling and I definitely commend the people who’ve shown the courage to come up and speak about their experiences,” he said. “But, at the same time, it’s so disheartening to see that it doesn’t really materialize to any tangible change.”