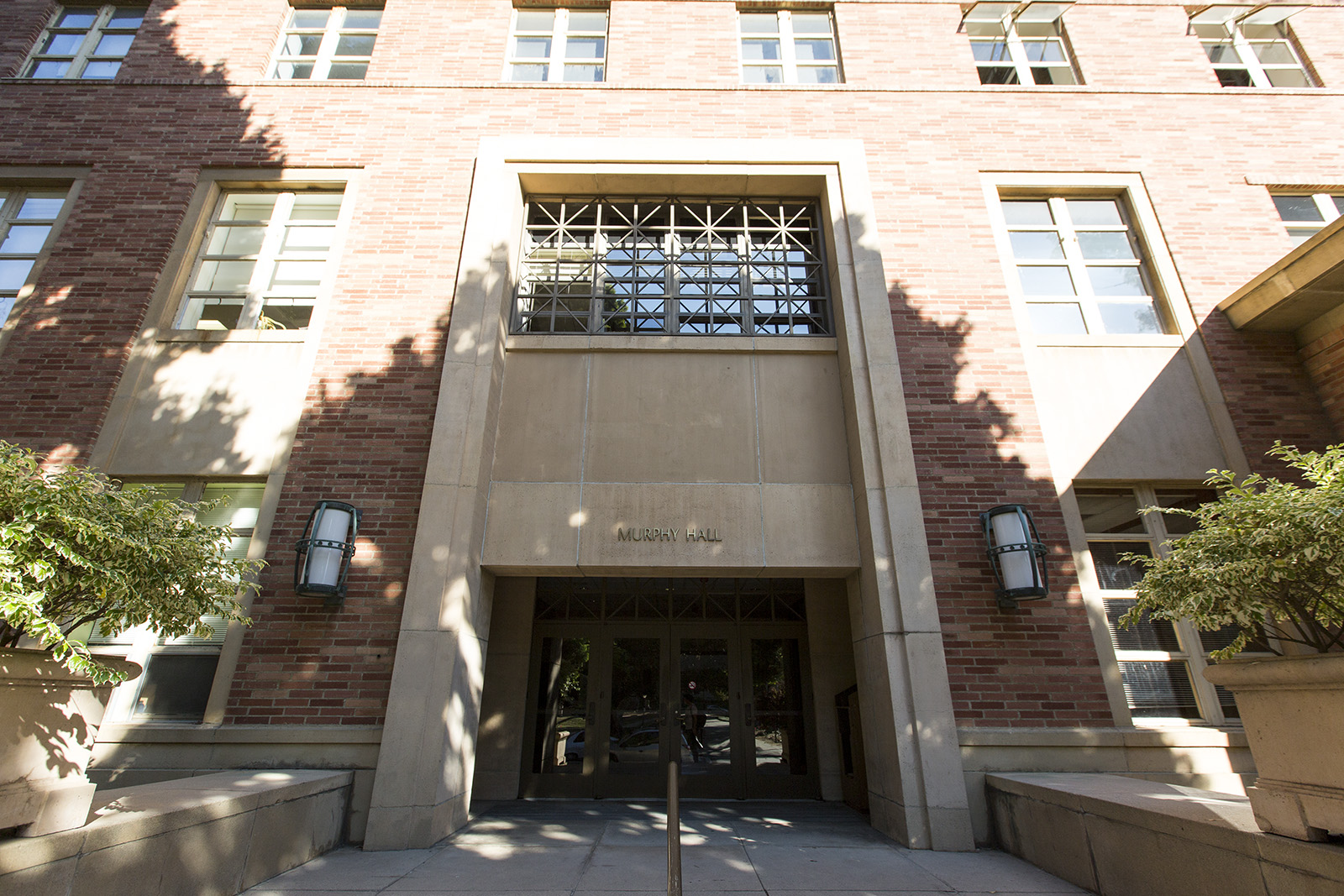 The Department of Education released finalized rules regarding Title IX on May 6. Student groups and University officials expressed their disappointment about the new rules. (Daily Bruin file photo)

Secretary of Education Betsy DeVos initially proposed the rules in November 2018. The proposals were met with nationwide criticism, which the Department of Education says it took under consideration when creating the final rules.

Under the finalized rules, released May 6, colleges will be required to hold live hearings that allow both parties to be cross-examined. In the past, neither cross-examinations nor live hearings were mandatory.

Additionally, the rules significantly reduce the number of “mandatory reporters” of sexual misconduct. Previously, community members such as athletic coaches, residential assistants and faculty were required to report sexual misconduct if they learned of it. Now, individual institutions decide who is obligated to report.

UC President Janet Napolitano said in a statement that while some of the changes are welcome, such as the inclusion of relationship violence in Title IX violations, many of the rules are not compassionate toward accusers. Napolitano specifically cited the new rules which narrow the definition of sexual harassment and allow for cross-examination of accusers.

Universities must comply with the new rules by Aug. 14. Napolitano said the Department of Education’s deadline to implement the changes is challenging, especially since the administration has limited ability to meet with community members because of COVID-19.

In a letter to campus Title IX officers, Suzanne Taylor, the systemwide Title IX director, said the UC will support potential lawsuits against the rules that may stop or delay them from being implemented.

She added that they met with the assistant attorney general for the Civil Rights Division of the Department of Justice and the federal Office of Management and Budget to discuss many of the changes.

The Systemwide Title IX Office oversees the education of Title IX staff at each campus and implementation of new policies, such as the recent federal rule changes.

The UC Title IX Student Advisory Board, which consists of student representatives from each campus, will be meeting with Taylor at the end of the month to discuss how the UC system will comply with the new rules, multiple representatives said.

Katarina Gustin, UC San Diego’s undergraduate student representative, said the current student advisory board has been expecting the Title IX changes to be released during this school year, so representatives are prepared to give feedback based on the climate of the student body on the individual campuses.

At UCLA, Chancellor Gene Block sent an email to all students when the changes were announced, reaffirming the school’s commitment to all students involved in investigations and directing students to resources such as Campus Assault Resources and Education and Student Legal Services.

“Please be assured that (the changes) will not curtail UCLA’s efforts to support and maintain a community where everyone can work, live and learn in an environment free of all forms of sex discrimination, including sexual violence and harassment,” said Block in his email. “UCLA remains dedicated to ensuring that our policies and procedures protect the rights and welfare of all parties involved in Title IX processes.”

“I was proud that the day of the new rules being announced, Chancellor Block sent out a campuswide email with a commitment to combating sexual harassment and violence,” said the fourth-year biology and political science student.

Srivastava added the chancellor’s quick reaction is a testament to the passion and care UCLA students have for protecting the survivor community. However, she said she would like to see more concrete ideas from the administration for reform in the future.

Naomi Riley, the Undergraduate Students Association Council’s outgoing Academic Affairs commissioner and incoming president, said she is concerned the changes may make people relive their trauma, as Title IX hearings will be treated as a court of law.

USAC passed a resolution in support of survivors in the wake of the changes at its meeting Tuesday.

According to the resolution, USAC felt the administration should have voiced its support specifically for survivors rather than for all parties involved in Title IX claims.

The resolution also called for increased funding for the CARE program, which provides confidential support for sexual assault survivors and educational programming for student organizations.

Mihika Sridhar, USAC’s outgoing Student Wellness commissioner, said she hopes the resolution acts as a message to the administration that even before these new regulations, there already wasn’t enough support for survivors.

“After these new regulations have been put in place, … it’s doubly, triply important and … definitely more relevant (to provide adequate resources),” she said.