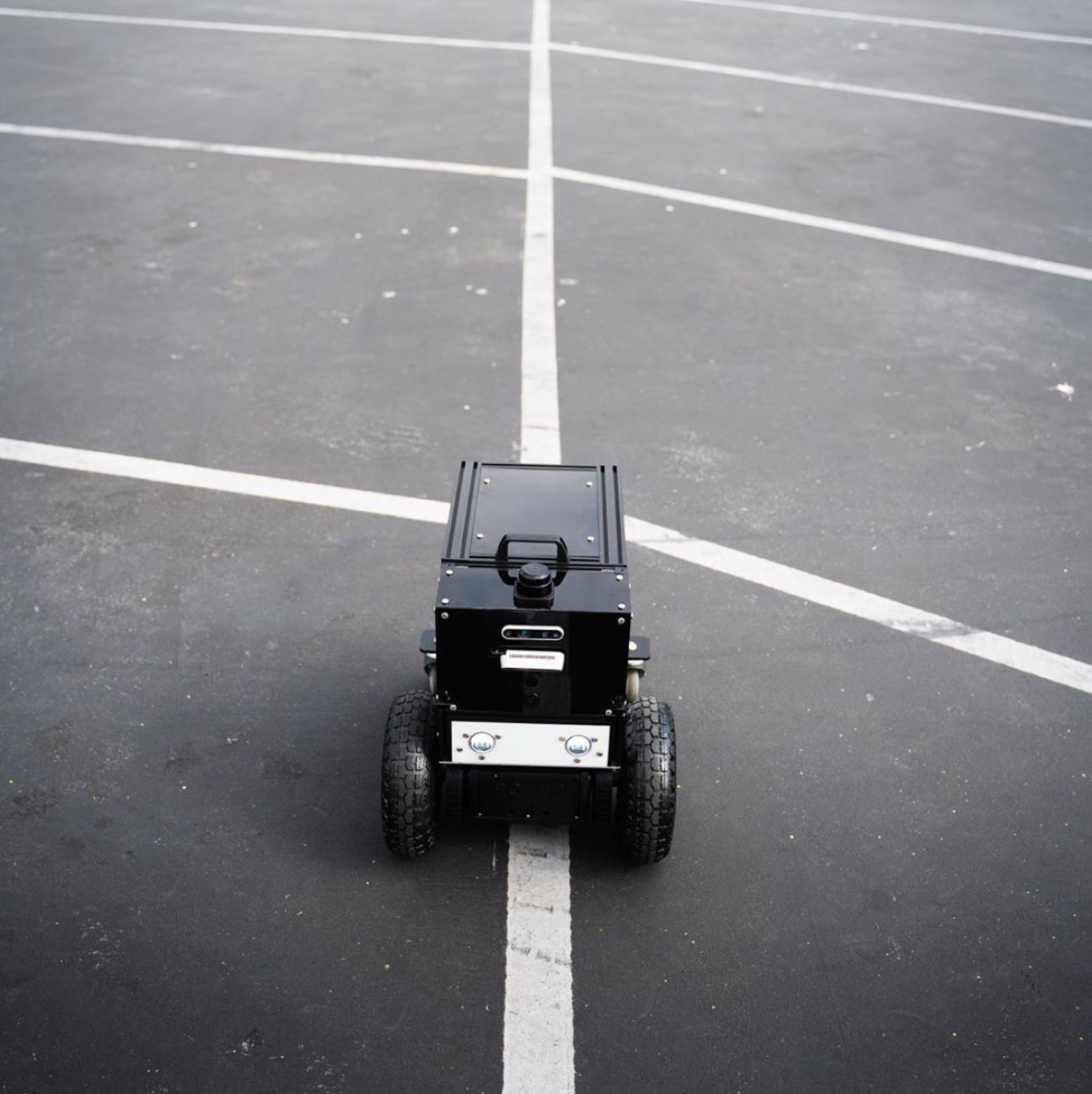 Recent UCLA alumni launched a robot delivery service in the time of the novel coronavirus outbreak to reduce the amount of trips people living near UCLA have to go to the grocery store. (Courtesy of Cyan Robotics)

Third-year sociology student Petra Silvey routinely receives her yerba mate – or any other groceries she needs – from a self-driving robot at her apartment door.

The two alumni began Cyan Robotics after they graduated in 2019 with degrees in computer science.

They had a mutual interest in self-driving technology, Squicciarini said.

During his second year at UCLA, Rash read a biography about Elon Musk, the CEO of Tesla, in which Musk described his prospective plans for self-driving cars. Rash became interested in the concept, prompting the pair to get more involved with robotic navigation research in the UCLA Connected Autonomous Electric Vehicle lab.

Initially, they wanted to build an autonomous golf cart, but they couldn’t find a parking space for it. Instead, they focused on smaller prototypes that could be brought in and out of the lab. They began researching navigation learning approaches, gaining experience in deploying robots into the real world. After seeing other companies attempt delivery businesses, the two decided to try it for themselves with Cyan Robotics.

Their original plan was to start their business in May 2020, but they moved their launch date up to April because of the novel coronavirus outbreak, Squicciarini said.

They hope to encourage social distancing by reducing the number of trips people living within a 5-mile radius of UCLA have to take to the grocery store.

“Our short-term goal during the pandemic is to reduce trips to the grocery store,” Squicciarini said. “Our long-term goal with Cyan is to bring robotics into everyday life and not just in research labs and industrial settings.”

Customers can purchase the company’s products online from 12 p.m. to 9 p.m. and can expect a text message notifying them that their order has arrived, which takes under 30 minutes on average, Rash said.

When an order is placed, robots are packed with products at Cyan Robotics’ warehouses, which they call fulfillment centers. Supervisors then monitor the robots remotely as they deliver the products to the customer.

Cyan Robotics offers products that are being sought after during the pandemic, such as face masks, cleaning products, fresh produce, snacks, drinks and personal hygiene products, among others. Its goal is to stock items that are in high demand at grocery stores and deliver them at an affordable price, Rash said.

Customers can also request products not sold on the company’s website to be stocked for the future.

Many of its customers order multiple times a week, Rash said.

Silvey, for instance, orders every two to three days.

If she runs out of a single item, Silvey said it is more convenient for her to get it delivered rather than go to a grocery store. She said ordering between her bigger trips to the store saves her stress and anxiety.

“It’s a very seamless experience and I feel like it makes groceries simple again,” Silvey said.

Silvey said she does not feel guilty for ordering often because of the minimal human contact and the inexpensive delivery fee of $1.

The company also does not have an order minimum.

“Large order minimums are not super accessible if you’re running on a college budget, and so we want to make on-demand delivery of groceries more accessible,” Rash said.

The company is currently trying to expand into other neighborhoods and provide its services to more people due to the pandemic, Rash said. This expansion is quicker than anticipated.

“Luckily, we’re fortunate enough to coincidentally be in a business that is not going to be stunted by the pandemic, so we’re in a situation where we can help and be a useful service to people,” Rash said.

The Quad: UCLA students, alumni band together to support those in need during global pandemic 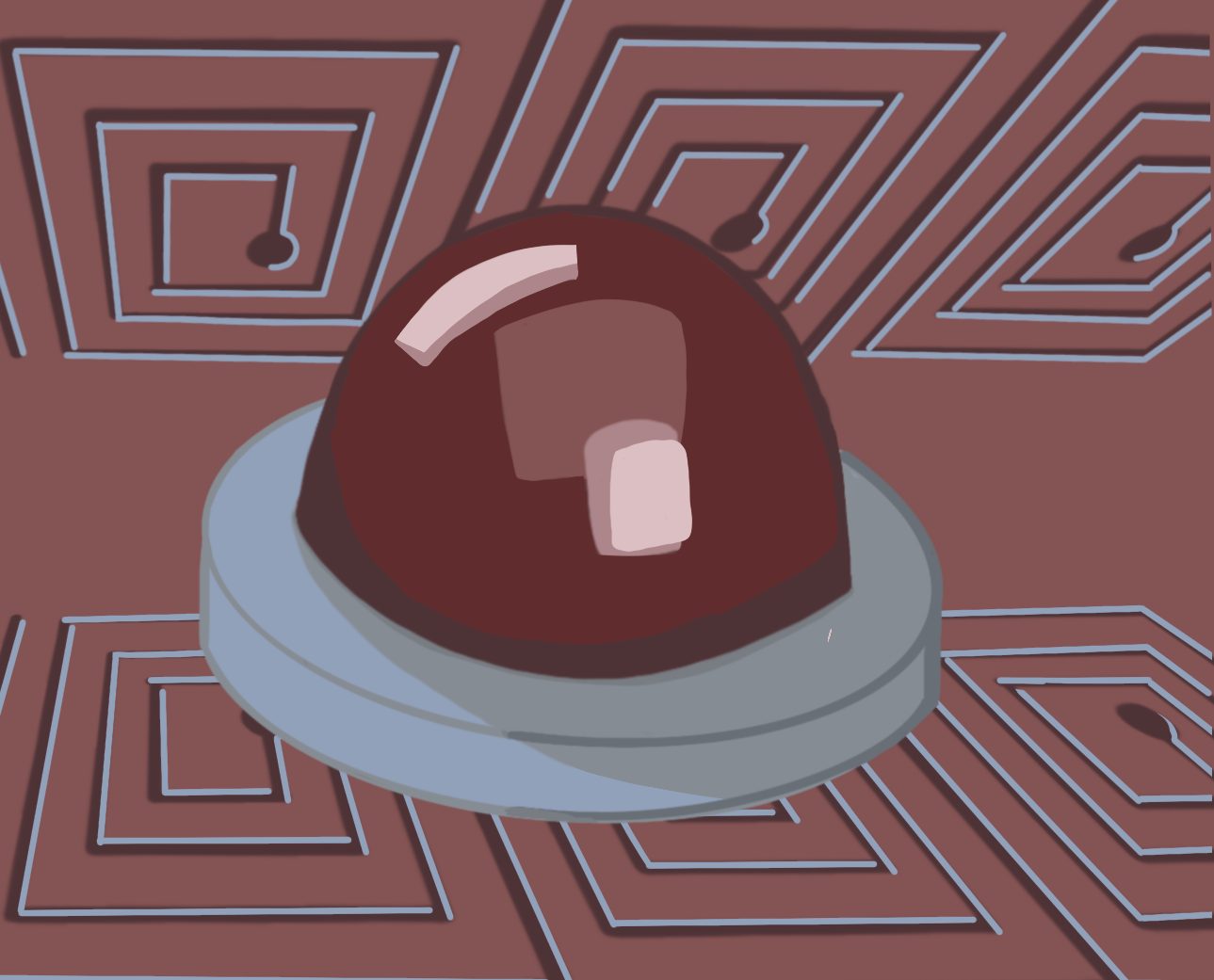