Senior dean talks accomplishments, next steps as she prepares to step down 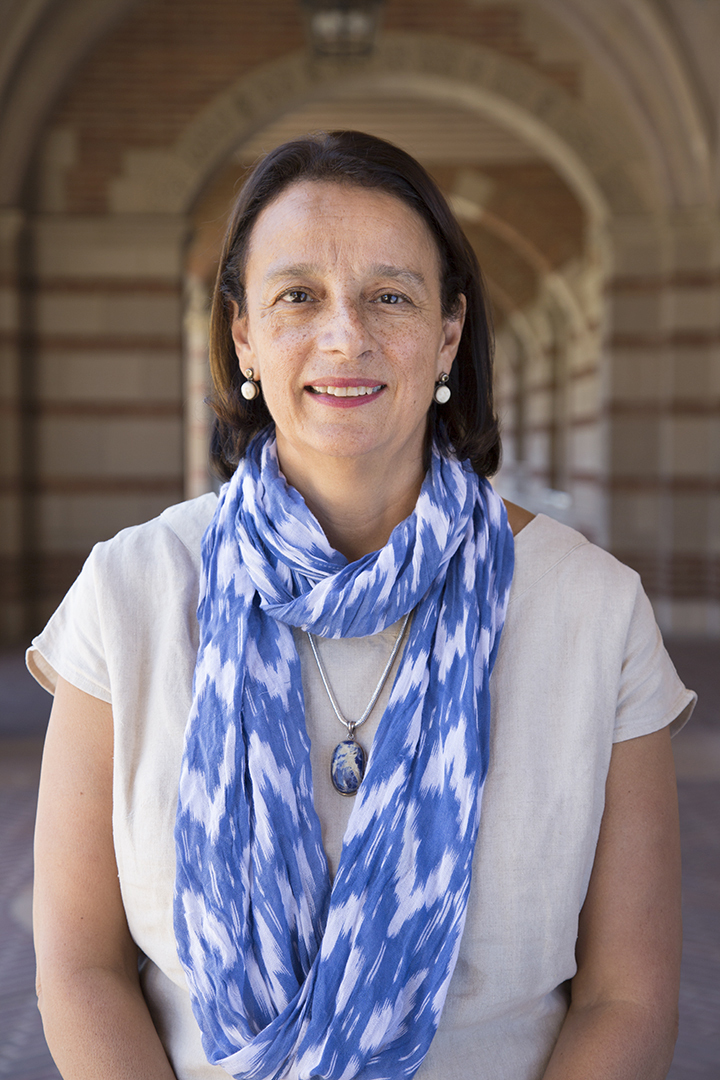 Patricia Turner, senior dean of the College of Letters and Science, is stepping down at the end of the school year. (Courtesy of UCLA College Communications)

After seven years in UCLA administration, Patricia Turner will be stepping down from her role as senior dean of the College of Letters and Science after the 2019-2020 school year.

Turner has been working in university administration as a dean or vice provost for around 20 years.

Turner first entered an administrative role in 1999 at UC Davis. She has been a member of the UCLA administration since 2013, when she replaced Judith Smith as dean and vice provost of the Division of Undergraduate Education. She has served as senior dean of UCLA College since 2016.

Turner led efforts to reaffirm UCLA’s accreditation by the Western Association of Schools and Colleges, which the school completed this year. Being accredited ensures UCLA meets WASC’s standards of academic excellence.

“Turner was always in the background kind of coordinating everything and, you know, making sure that the process went smoothly,” said Darnell Hunt, dean of Social Sciences.

“She had let me know that we were going through our accreditation process and she wanted us in student leadership to be a part of it,” said USAC President Robert Watson, a fourth-year political science student.

One of Turner’s main goals when she first took on the position was to make sure each student was able to participate in undergraduate research or other programs relevant to their major, which she called a “plus one.”

“If you just graduate with a transcript from UCLA, with a high GPA, that guarantees you very little, unfortunately,” Turner said. “You need at least a plus one. You need to demonstrate that you’ve done undergraduate research.”

Turner said in order to be successful after graduation, it is important for undergraduate students to show they participated in research or extracurriculars relevant to their majors.

She said she made it one of her goals to ensure UCLA offered all the “plus ones” a university like UCLA could offer.

When Turner arrived at UCLA administration during the 2012-2013 school year, the state was still recovering from the 2008 financial crisis. As a result, many of the challenges she faced were financial, she said.

For example, when Turner opened Undergraduate Research Week so all interested students could participate, the program quickly outgrew its budget.

Science Poster Day, as it was then called, was originally held in Ackerman Grand Ballroom. As the program grew, it was moved to the Pauley Pavilion, even though the budget remained unchanged.

“I don’t have a Pauley Pavilion budget,” Turner said. “I have an Ackerman (Grand) Ballroom budget.”

Another of Turner’s goals as senior dean was to provide resources for first-generation college students like herself.

Watson said he first met Turner over lunch to discuss his platforms, including his initiative to make blue books and Scantrons free for students. The next day, Turner committed around $15,000 toward Watson’s initiative.

Turner created Fiat Lux classes on the history and culture of UCLA, teaching some herself.

For the 2019-2020 school year, Turner and the person in charge of the program had aimed to create 100 of these courses in honor of UCLA’s centennial.

With classes moving online, it was important to Turner that students had the technology they needed to attend classes online. Some students told her they did not have sufficient internet access or personal computers to take classes from home, she said.

Turner and her team then created the Bruin Tech Fund, which raised around $1 million to provide low-income students the technology they needed to continue the school year from home.

Although her successor will be coming into a lot of challenges related to the pandemic, Turner is confident she and the administration have handled the crisis in a way that will ensure her successor’s success.

Despite the challenges, she said she knows her successor will be doing meaningful work.

When asked what qualities she would like to see in her successor, Turner said she thinks the person should be someone with stamina and a sense of humor.

“I think you need, in this job, to be a good listener. And to be able to work collaboratively, you know, the college is run by five deans,” Turner said about her successor.

Youlonda Copeland-Morgan, vice provost of enrollment management, said Turner has set a good example for the position of senior dean by knowing, collaborating and being willing to fight for her facility.

As for her future plans, Turner said she wants to go back to teaching and spending more time with students.

“I don’t think I’ve ever met an undergraduate student I didn’t like,” Turner said.

She also said she is looking forward to being able to spend more time outdoors.

“I’m a farmer’s daughter; I want to be outside,” Turner said.

Everyone in the college is going to miss having Turner as senior dean, Hunt said.

“She has done an amazing job and set a strong foundation,” Copeland-Morgan said. “She’s recruited an incredibly talented staff who have mirrored her leadership. And I think anyone stepping into this role will benefit from that strong foundation that she has set.” 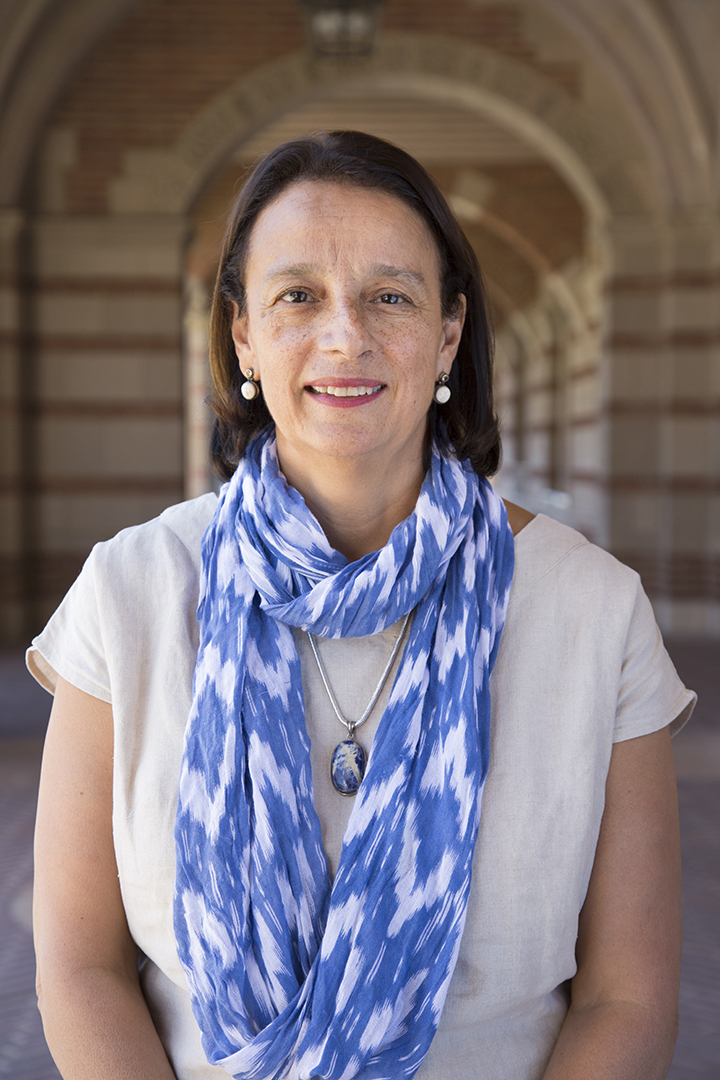 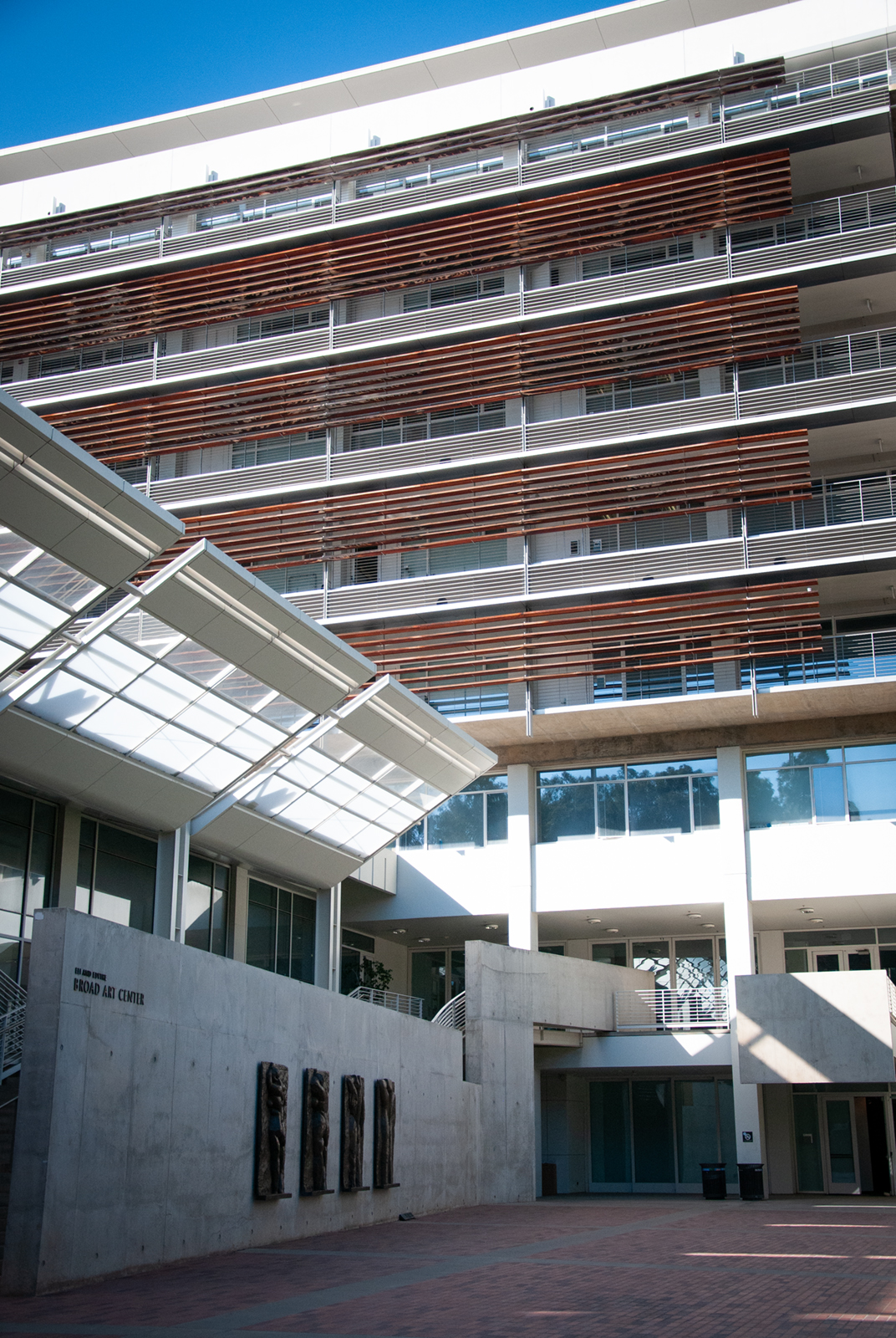 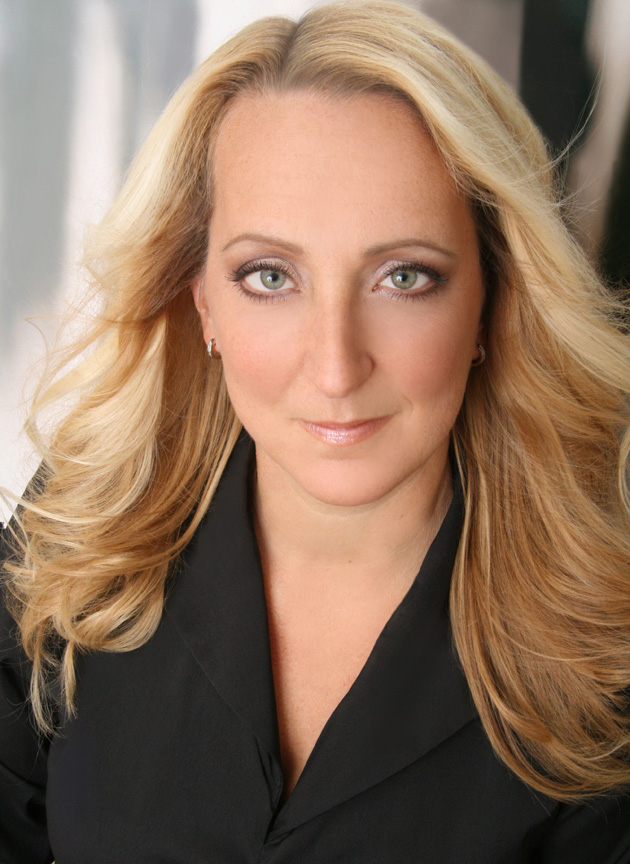