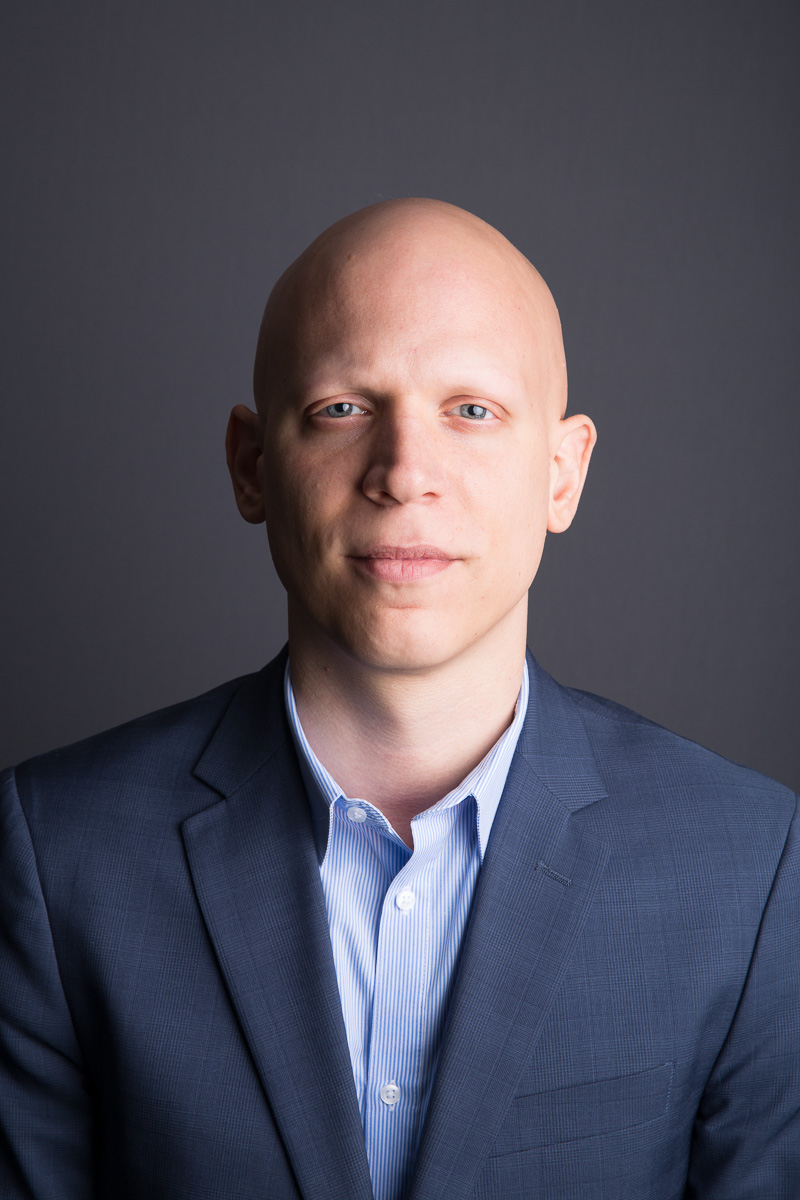 Robert Faturechi, a ProPublica reporter and Daily Bruin alumnus, recently won a Pulitzer Prize for an investigation he and two other journalists conducted into U.S. Navy leadership in the aftermath of several fatal accidents. (Courtesy of ProPublica)

Miller, Faturechi and Megan Rose recently won the Pulitzer Prize for National Reporting for investigative journalism with the newsroom ProPublica. The Pulitzer Prizes annually honor noteworthy journalism, literature and music produced in a given year.

The three journalists won the award for “Disaster in the Pacific,” an 18-month investigation into preventable fatalities in the U.S. Navy’s 7th Fleet, one of the U.S.’s primary defenses against nuclear attacks and considered to be the strongest armada in the world.

Faturechi’s work in investigative journalism began at the Daily Bruin, where he wrote throughout his four years at UCLA and served as the editor of its investigative section, Enterprise, from 2007-2008.

As the Enterprise editor, Faturechi uncovered bias toward donors in the UCLA School of Dentistry admissions process and became hooked on investigative journalism, he said. The story won him the Society of Professional Journalists’ Sunshine Award.

After graduating with a degree in political science, Faturechi worked at The Seattle Times and The Sacramento Bee before moving to the Los Angeles Times in 2009.

He joined ProPublica in 2014. He also works as an adjunct professor at the Columbia University School of Journalism.

Miller, who started the investigation, enlisted the help of Rose and Faturechi because he considered them to be some of the best reporters at ProPublica and they demonstrated interest and availability to join the investigation.

With the help of their editors, Tracy Weber and Joseph Sexton, they described the situations that led to the preventable deaths of 17 sailors and six Marines.

Shortly after it was published, the House of Representatives Armed Services Committee confronted senior Navy leaders, according to ProPublica. The articles have since been included in training sailors and Naval officers.

Faturechi’s straightforward nature typically convinces people to talk to him, Rose and Miller said. That skill was what the team needed to write up the story, Rose said.

During the investigation, Faturechi persuaded an official to hand over confidential documents about a fatal aviation accident that could have been prevented by Navy leadership, arguing that their investigation would hold Navy leadership accountable and prevent future accidents.

He knocked on the doors of Navy admirals’ homes and traveled to Japan to talk with sailors, Miller said.

Faturechi also spoke to former U.S. Deputy Secretary of Defense Robert Work. Rose said Work is considered a legend in the Pentagon and rarely participates in media stories, but Faturechi was able to convince him to speak on the record.

He had never reported on the military before, but his experience investigating abuses of power provided him the skills needed to undertake the Navy investigation, Faturechi said. During his time at The Los Angeles Times, Faturechi’s investigation into corruption in LA County Sheriff’s Department leadership led to reformations of the county’s jail system and the resignation of its sheriff.

There were times during the investigation he felt burnt out, Faturechi said.

For example, he pulled an all-nighter to fact-check an early story of the series.

“(Later in the day) I had to go to the first birthing class with my wife, who was pregnant at the time, … on zero sleep,” he said.

There was no way to avoid burnout, Faturechi said. But he persisted because he knew “Disaster in the Pacific” would have an impact.

“I don’t like to see people get away with abuses and dishonesty,” Faturechi said. 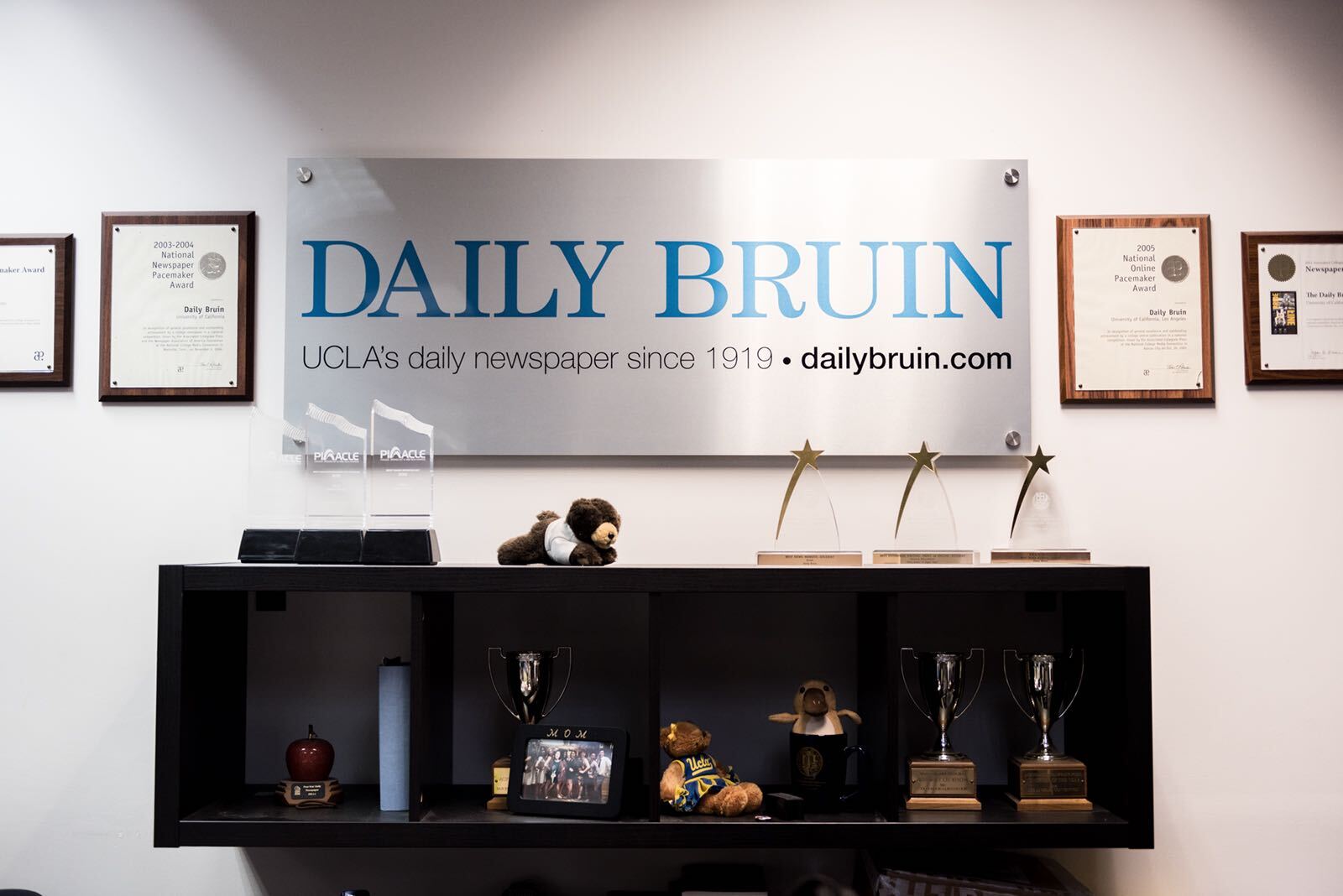