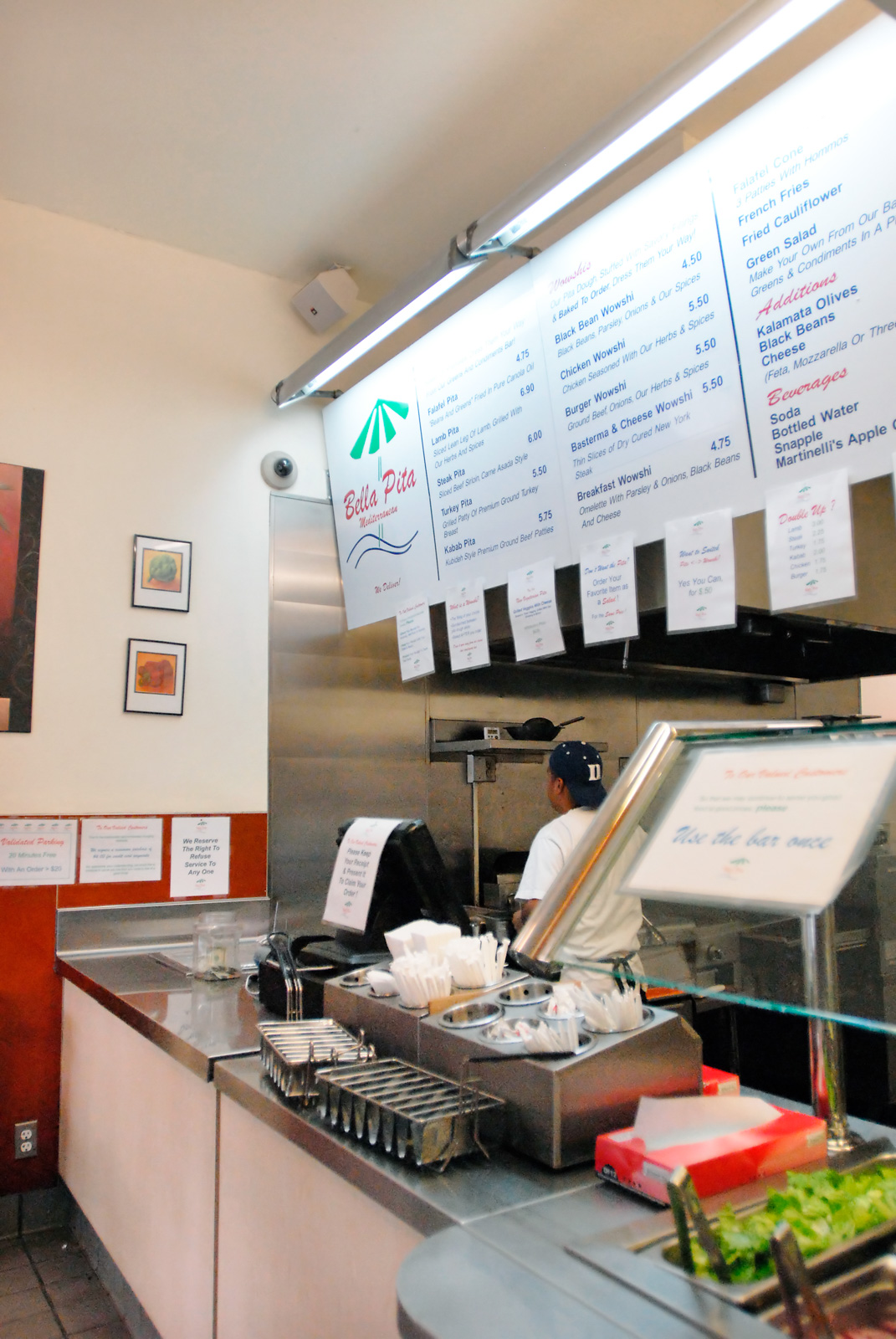 A local business improvement organization is distributing over 1,200 meals to hospital workers with the help of Westwood establishments.

The Westwood Village Improvement Association purchased discounted meals from local restaurants using donations in order to provide them with a business opportunity and chance to support hospital workers at the Ronald Reagan UCLA Medical Center.

“(We wanted) to show our appreciation to our frontline workers who are heroes during this public health crisis,” said Andrew Thomas, executive director of the WVIA. “This was (also) an opportunity for us to use the money raised to buy slightly discounted meals from our restaurants, give them a big order and infuse them with a little bit of capital.”

WVIA’s ambassadors – employees who, among other tasks, provide information to visitors and merchants and report maintenance issues began delivering meals from restaurants to the medical center Thursday, Thomas said. Each restaurant prepared roughly 100-200 meals, including vegetarian and vegan options, on their chosen delivery day, providing over 1,200 meals for five days.

The WVIA exceeded its initial goal of $5,000 in donations for the meals and received a total of $12,405 as of Thursday. The funds came from various individuals and organizations, with an additional $1,000 grant from the North Westwood Neighborhood Council, a local body that represents Westwood Village to the Los Angeles City Council.

“People who love the Village and UCLA one way or another just want to participate however they can, so I’m excited we had this idea and we’re able to give people an outlet,” Thomas said.

Michael Skiles, president of the NWWNC, said the city of LA gave neighborhood council presidents the power to distribute up to $5,000 from their council’s fund for coronavirus emergency response.

Skiles said he believed this funding decision best reflected the interests of the community. He made the decision on behalf of the council because the NWWNC can no longer meet, even virtually, because of open meeting requirements, he added.

The WVIA requested its participating restaurants provide meals for $10 or less to maximize the value of donations to the fund, while still providing economic benefit to the establishments, Thomas said.

Miguel Anaya Jr., co-owner of Pinches Tacos and a UCLA alumnus, said he joined the effort because he believes in the importance of supporting frontline workers. Growing up, Anaya and his family would only eat if they had enough food to share, a value that inspired him to give back to the community, he added.

“I have the strong belief that it’s times like this that define who we are as individuals, as a community, and as a society; and when you’re asked to help, especially our heroes, at the moment, how could you not say yes?” Anaya said.

Pinches Tacos was one of eight restaurants to participate. Another to join was Bollywood Bites, an Indian cuisine restaurant co-owned by Priyanka Mathur.

“I think the underlying (reason) is to contribute to our health care workers or to anyone (else) in our community,” Mathur said. “We have been a part of (similar) kinds of initiatives in Westwood in the past.”

Medy Sanadidi, co-owner of Bella Pita and a retired UCLA computer science professor, said the food drive allowed him to keep his employees working and paid during the pandemic.

While the WVIA’s order from Flame Broiler, another participant, did not notably profit the restaurant, it gave its employees more hours of work, thereby providing them with more income, Kifishia Kawachi, the owner, said.

The WVIA also reached out to Rocket Fizz for candy and snack deliveries. Nicole Ramon, associate of Rocket Fizz, said the establishment provided approximately $1,000’s worth of candy and snacks, including animal crackers, crunchy bars and different types of cookies.

“We thought (the UCLA frontline workers) are going through such a hard time, … putting their lives at risk and keeping us safe every day,” Ramon said. “So we wanted to give back in any way we possibly could, and we thought maybe we could add a little sweetness to their really rough days. 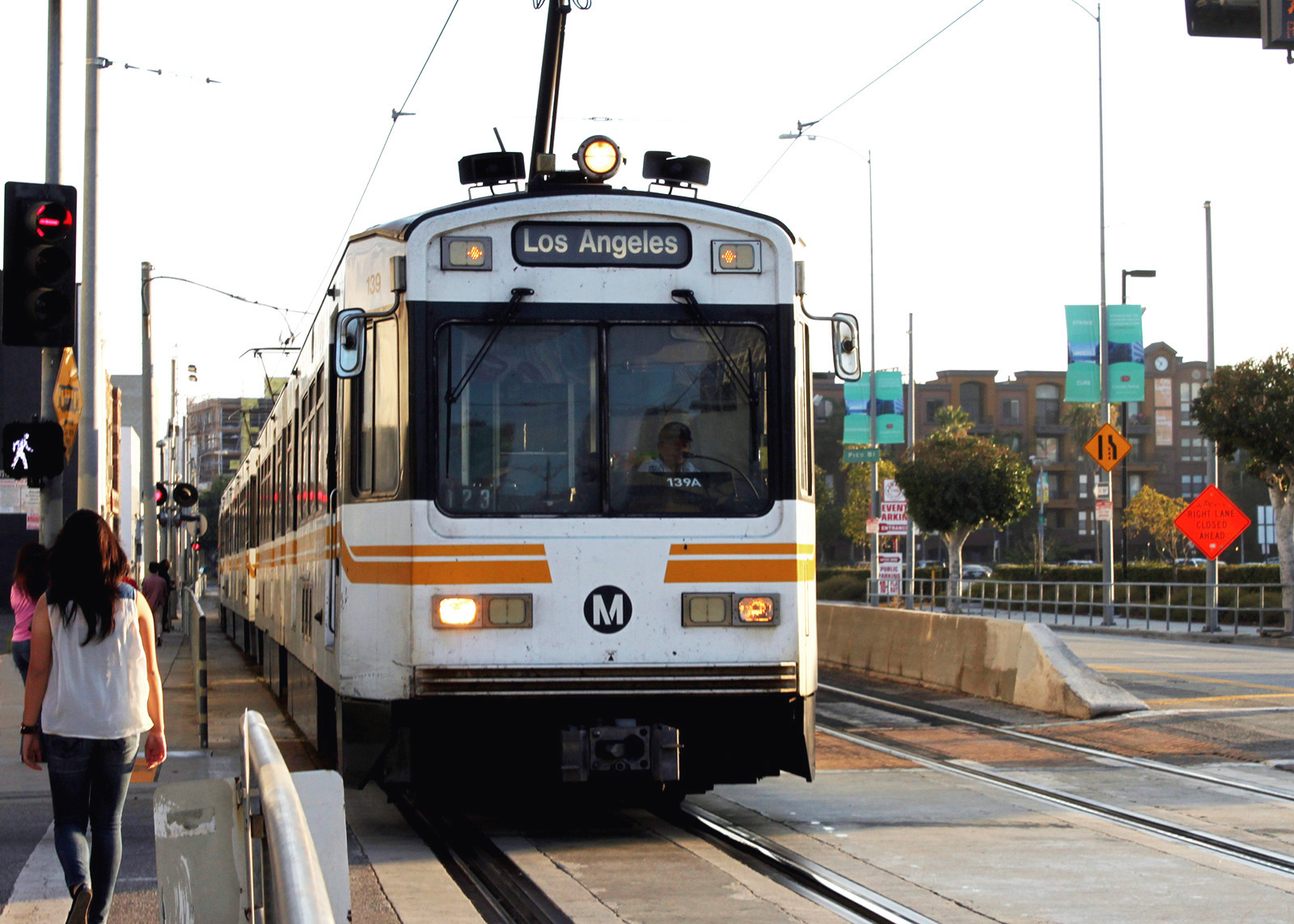