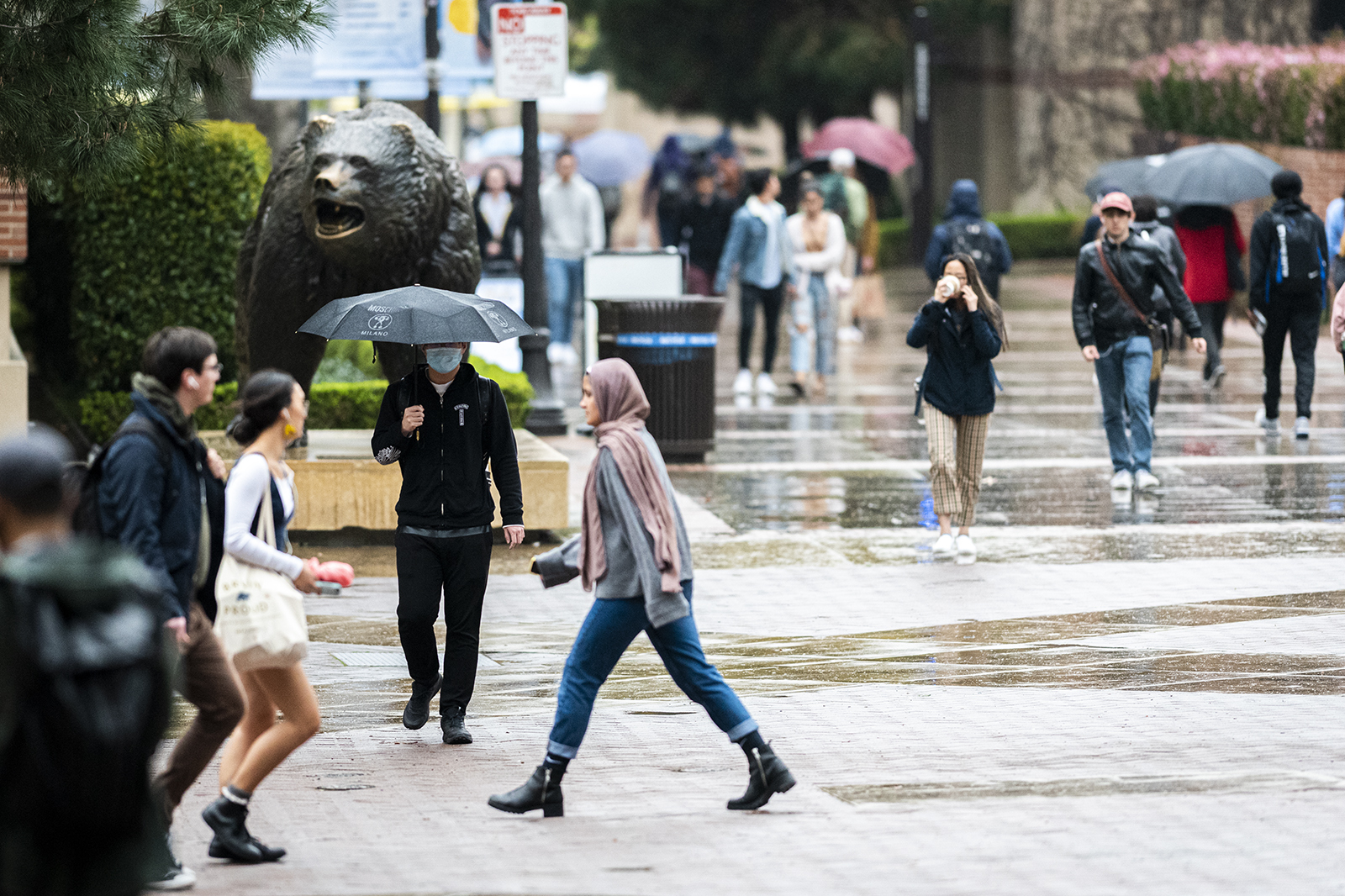 In light of the COVID-19 pandemic, the uptick in racial bias and discrimination, specifically toward Asian Americans, requires more enforcement by the UCLA administration. (Liz Ketcham/Photo editor)

While the symptoms of this global pandemic have become viral, so have discrimination and prejudice against minority groups.

Since mid-March, the Asian Pacific Policy & Planning Council and its partners have received around 1,500 reports of anti-Asian harassment. Hate crimes are on the rise. And, according to NBC, federal agencies are doing little about it.

It’s horrifying, but hardly surprising, that the president is now calling COVID-19 the “Chinese virus,” adding to the stereotyping of Asian Americans.

What’s more surprising is when that hateful rhetoric comes from campus.

Stephen Bainbridge, a professor of law at UCLA, took to Twitter to post statements accusing some of his Chinese students of harboring the virus, sparking outrage among the student body and leading to an apology on his blog. His tweets not only perpetuate xenophobia and encourage racist stereotypes, but also violate the UCLA Faculty Code of Conduct.

So where national officials have failed to guide discourse without stereotyping, UCLA’s administration has an opportunity to set the record straight.

UCLA must proactively take better action to protect victims of hate crimes and discrimination on campus once school begins again. Adding two lines to the end of emails condemning xenophobia is simply not enough. But most importantly, we need a legislative systemic change to repair the racial and economic disparities that continuously disadvantage minorities.

Even on a diverse campus like UCLA’s, the pandemic has caused concerns among the student body regarding discrimination.

Amy Ho, the civic engagement coordinator for UCLA’s Asian Pacific Coalition and a third-year political science student, said xenophobic comments have affected Asian Americans, and she does not know if there is an immediate solution in sight when national leadership emulates the same behavior.

“Trump made a half-hearted comment saying how he doesn’t condone racism or violence against Asian Americans,” Ho said. “I think that the damage is already done – this is deeply rooted racism and xenophobia that has massed itself for the past few decades.”

And Asians and Asian Americans are at the forefront of battling COVID-19 and searching for a vaccine, despite the surge in xenophobia.

But Asian Americans are not alone in being victims of discrimination related to the coronavirus.

African Americans are disproportionately affected by COVID-19. According to a survey by Johns Hopkins University, African Americans made up 73% of deaths in Milwaukee County, Wisconsin, where the population is only 26% black. The Washington Post explained how counties with a black majority, in comparison to white majority, experience three times the rate of infections and nearly six times the rate of deaths.

Black Americans and women of color constitute a large portion of essential workers. Their low-wage, essential jobs displace them in poorer, overcrowded and often segregated neighborhoods with lower-quality health care than wealthier areas, causing communities of color to disproportionately suffer.

And it seems that UCLA might not have its students’ best interests in mind when it comes to health care. UCLA’s Arthur Ashe Student Health and Wellness Center is responsible for providing medical care to UCLA’s students; however students who waive the UC Student Health Insurance Plan and choose to stick with the insurance they already have are forced to pay additional fees for health visits. UCLA is not making it any easier for economically challenged students to receive the health care they need on campus.

In addition to suffering from lack of health care, individuals from low-income populations may struggle to stock up on basic needs and sanitary products. In fact, 78% of Americans live paycheck to paycheck, and consequently, cannot afford to hoard items on the same level as many wealthier, and often white, Americans.

Those who can afford health care reap the benefits of treatment. Those who cannot, don’t.

This cycle will surely impact students at UCLA. And without proactive education about xenophobia, accessible basic needs resources and increased access to health care at lower prices, underrepresented students will be hit doubly hard by the ugly divisions of this virus upon returning to campus.

Alexandria Davis, a fourth-year African American studies and political science student and chairperson for the Afrikan Student Union at UCLA, an organization that represents the social, cultural and political interests of black students and faculty, explains the feedback loop that keeps minorities disadvantaged.

“The coronavirus has revealed racial disparities as well as economic disparities—and how they are often linked,” Davis said. “People of color are more likely to be essential workers that put (themselves) at increased risk of getting the coronavirus and create a violent cycle.”

Though UCLA has tried to navigate this crisis and condemn xenophobia, the administration clearly has other priorities than supporting its marginalized students—and lack a sense of urgency in doing so. In mass emails to Bruins, there is no information about support if you have been discriminated against, nor any word of action the university is taking to protect heavily affected minorities.

UCLA needs to begin the conversation on the reality of xenophobia on its campus and how we, as a country, can prevent such egregious consequences for historically disadvantaged groups.

The nation is a long way from solving its racial inequalities – this pandemic only emphasizes that.

But for UCLA, that change can start much closer to home. 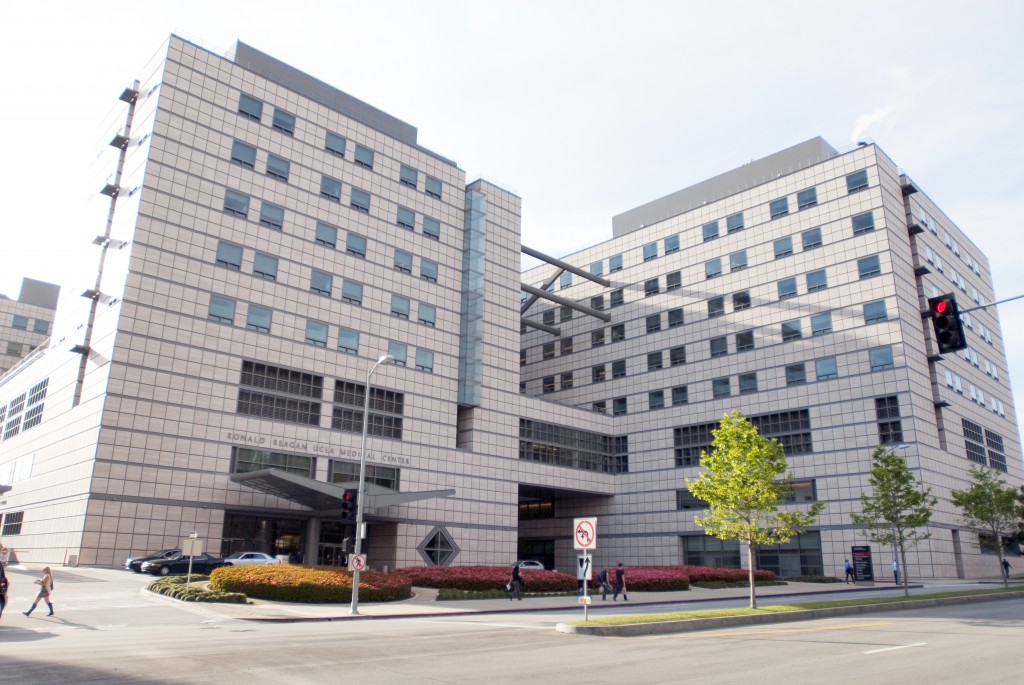 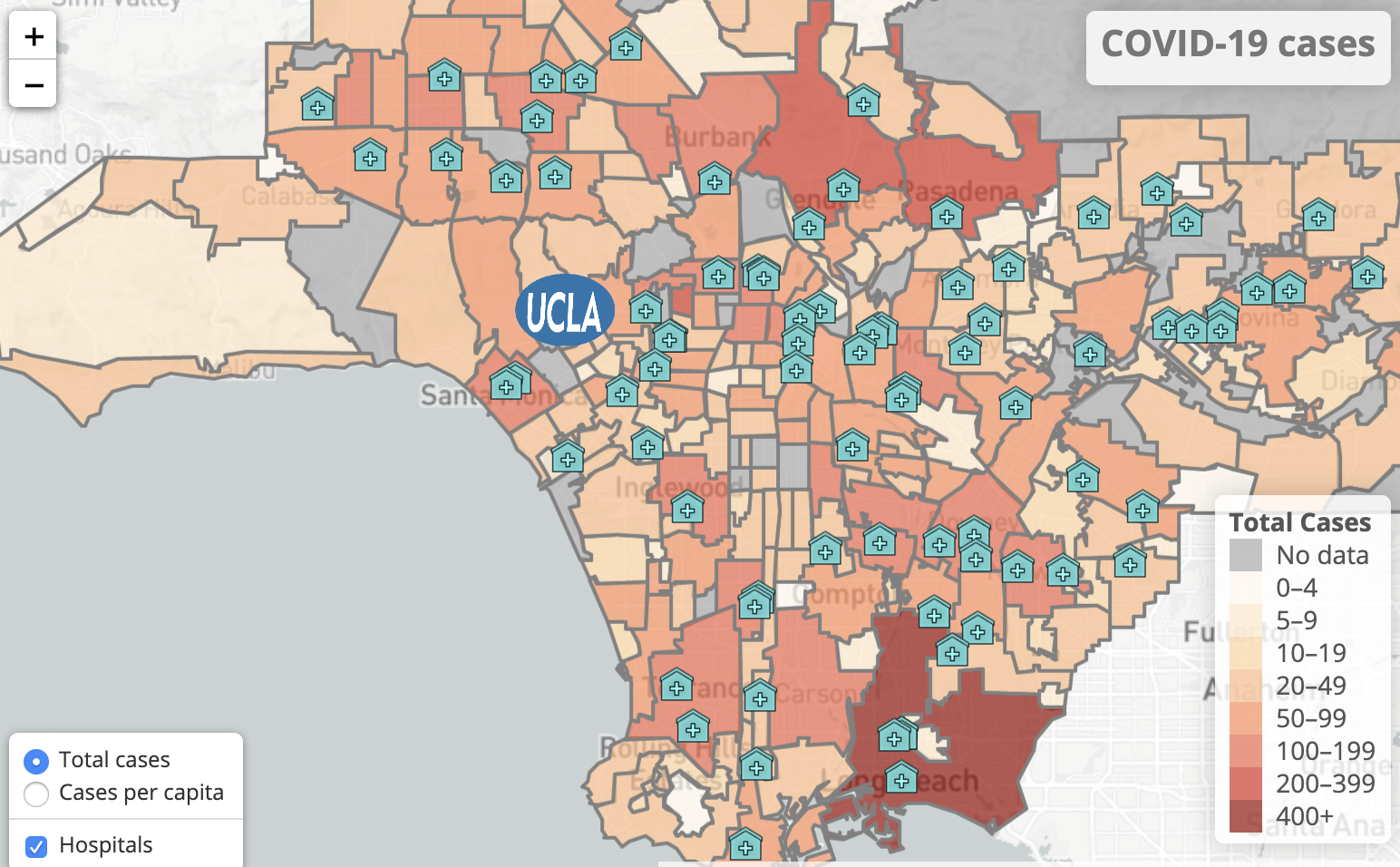