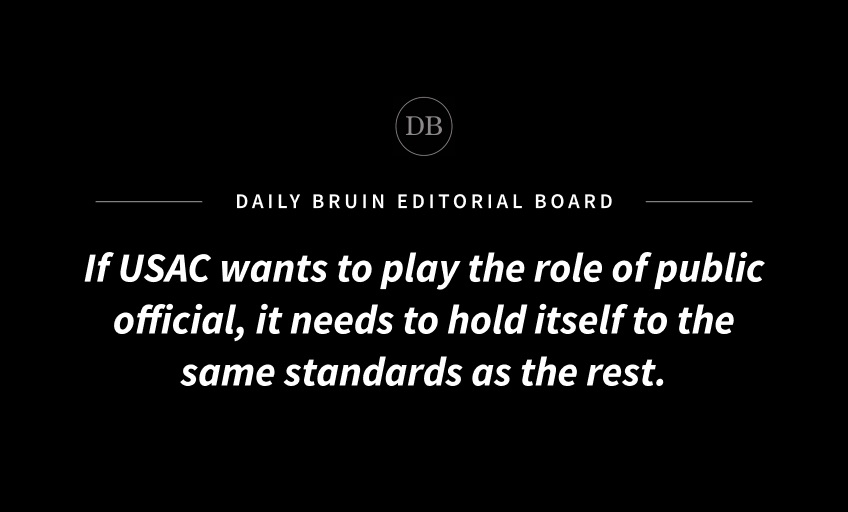 Correction: The original version of this article incorrectly stated Robert Watson ran for president on the promise of ending toxicity. In fact, Watson said the toxicity was a concern.

Student representatives are supposed to focus their offices’ firepower on students’ problems, not on one another.

But recently, the voice of the student body has largely been composed of Twitter rants and screenshot exposes.

Tensions between Undergraduate Students Association Council members have boiled over into the public social media sphere over the Cultivating Unity for Bruins Referendum, a proposed referendum on the upcoming USAC election ballot.

But the hostilities didn’t begin with CUB – and they won’t end there if USAC doesn’t change.

USAC officers have blatantly attacked one another on Twitter and leaked several COVID-19 related announcements before university administration was prepared to release them. They’ve chastised students skeptical of their $10,000 stipends in public group chats.

But considering the size of that stipend, students have every right to expect more than social media clapbacks and Twitter feuds.

USAC officers are paid by student fees to responsibly and professionally run a public office – and it’s time they start acting like it on social media. Just like in any other public entity, USAC officers must be held to a certain standard of conduct, and considering past behavior, it has become increasingly clear that individual officeholders will not change on their own accord. As such, the council must officially codify rules regarding social media etiquette moving forward, so as to ensure the fees of students are being put toward innovation and solutions, not petty fights and Facebook rants.

USAC wants students to believe that their roles and words hold legitimate power – and they have the potential to. But when the behavior of individuals gets in the way of that common goal, representatives must realize the part they have to play in diminishing their own reputation.

Not to mention, there’s precedent for codifying social media etiquette. Courts have ruled that public officials can’t block critics on social media. Many states have social media policy guidelines for legislators. If USAC wants to play the role of public official, it needs to hold itself to the same standards as the rest.

The election code has one line about social media behavior, reminding campaigning candidates to be respectful of others and remain positive. That might cut it for students running a campaign – but once they’re in office with $10,000 in hand, the True Bruin Values won’t cut it as a social media guideline.

Sure, social media is important for USAC officers who are public representatives. But this isn’t about taking them off social media – it’s about changing how they use it. Students have long complained of toxicity that penetrates the council and its meetings – Robert Watson himself has denounced that toxicity. But by using his platform to attack other USAC officers, he only shows the rest of his council that such attacks are fair game.

During election season especially, USAC officials need to take the energy they’re now putting into Twitter roasts and use it to encourage voter turnout and facilitate better remote student engagement.

There’s a reason only about 16% of students voted in the last USAC election – it’s because its members aren’t great at showing students why they should be trusted. Clear and official social media policies might help.

Otherwise, USAC will just continue to drive students away. 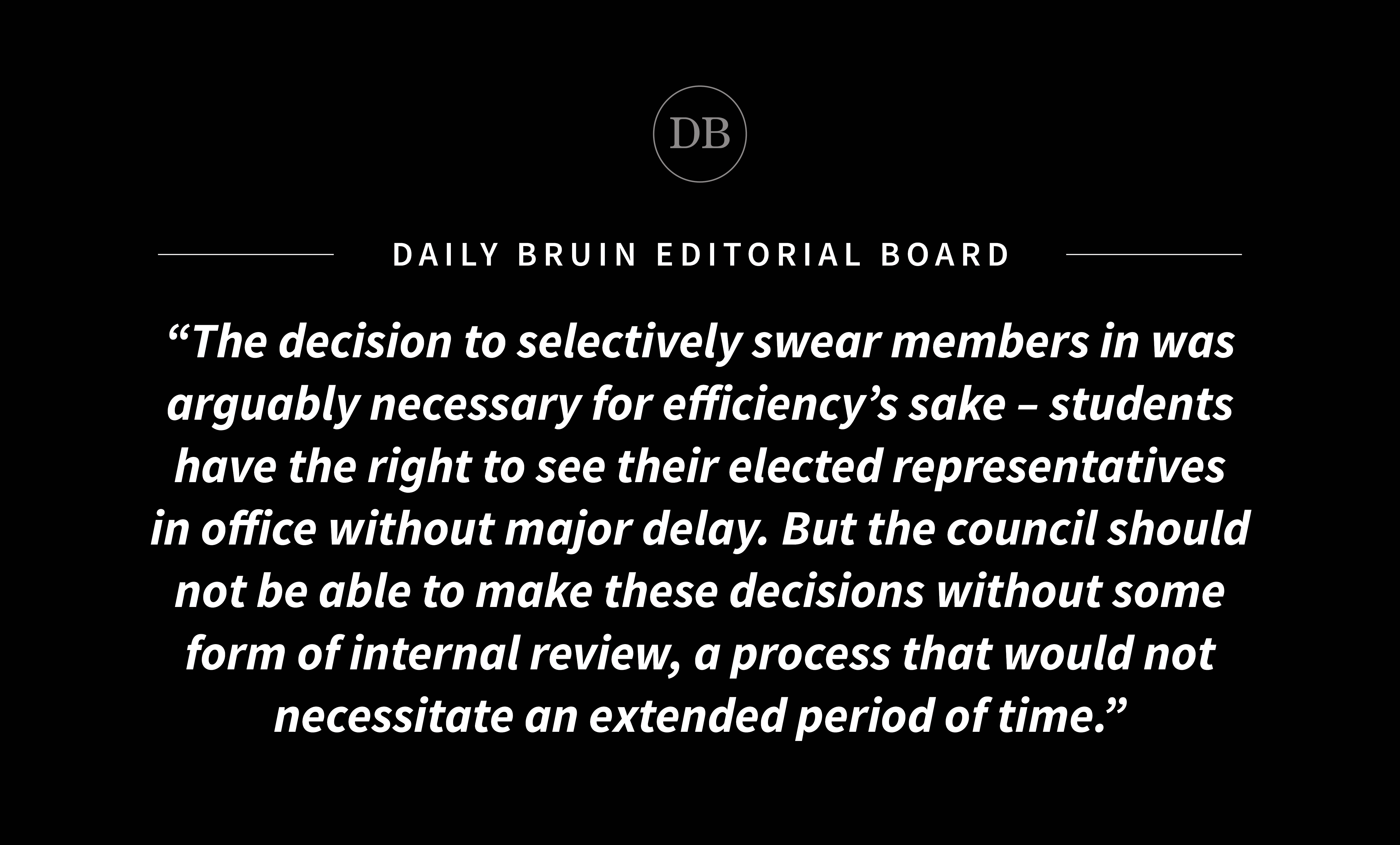 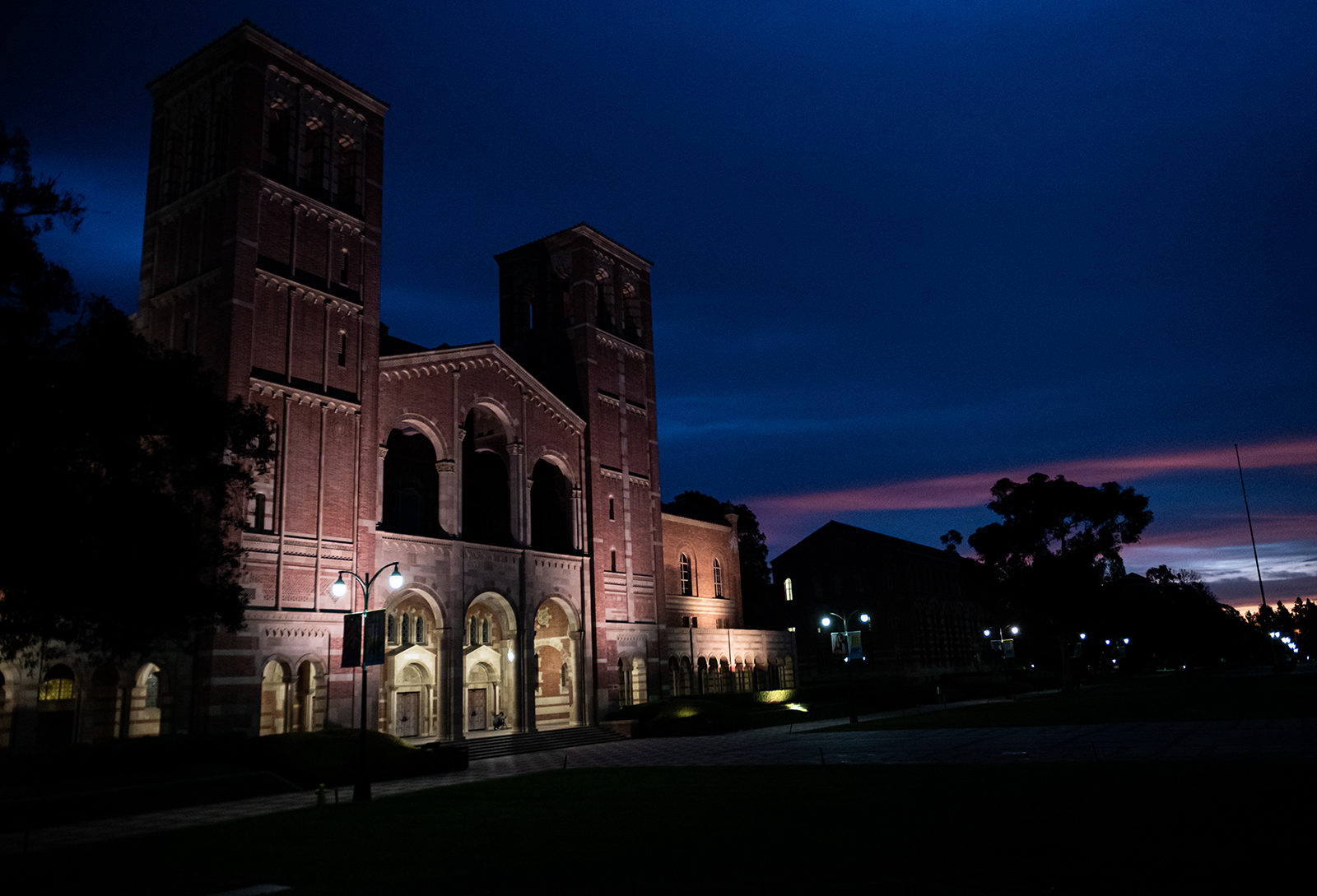 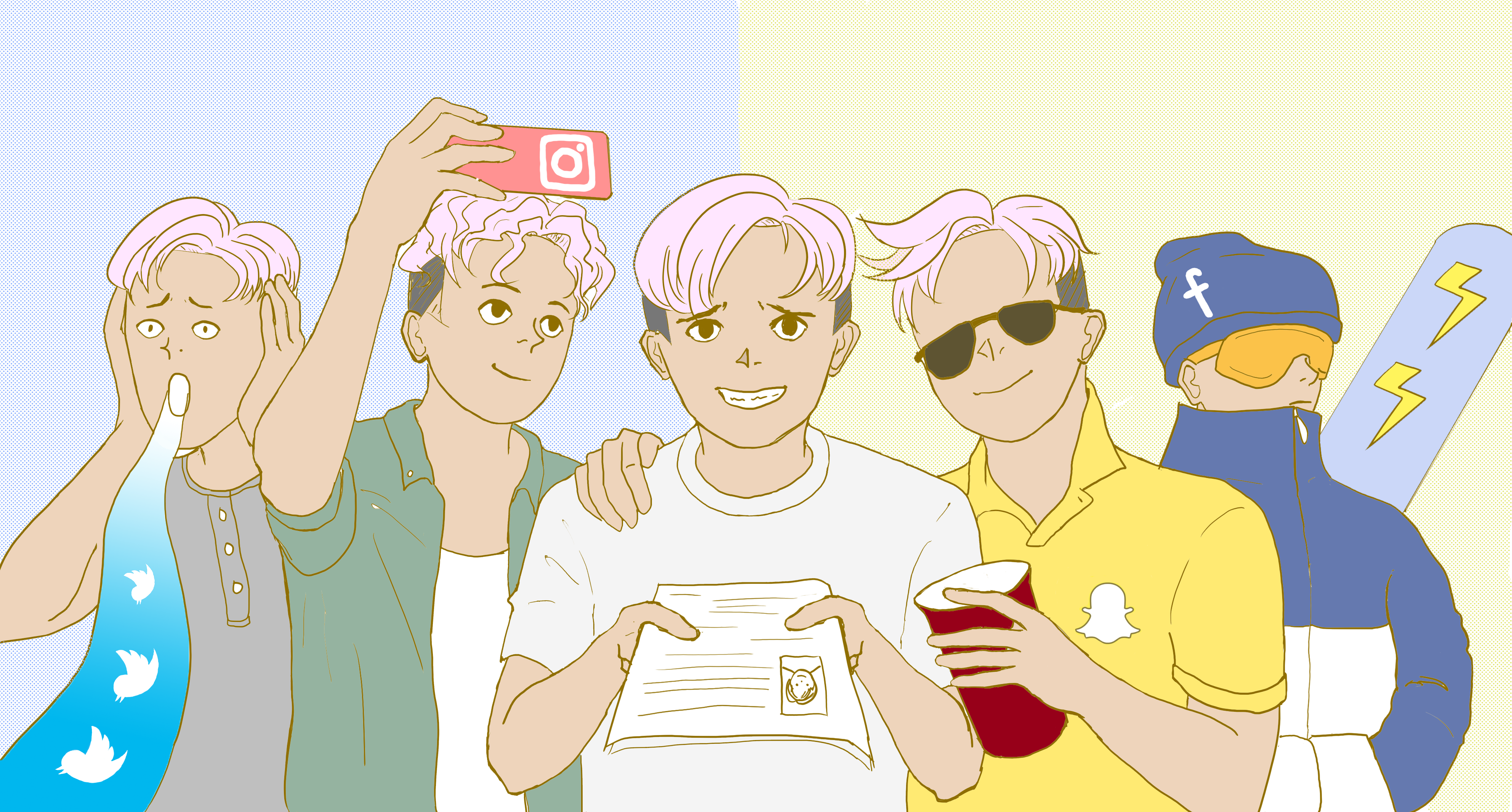