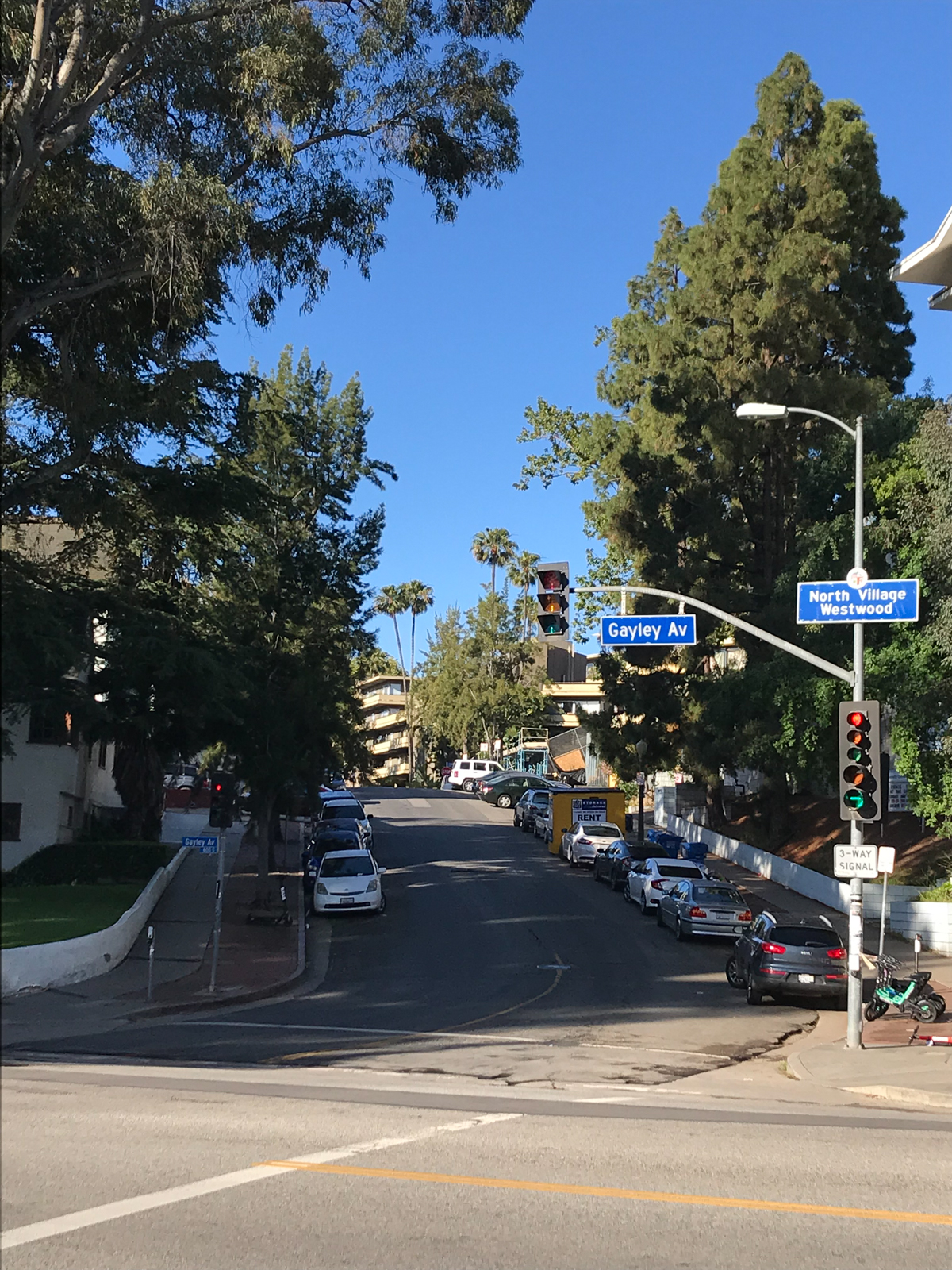 Students in on-campus housing can simply end their housing contract, but students living in off-campus apartments may not have an easy way out of their leases. Given the impact of the coronavirus pandemic, state and local governments have enacted some protections and support for tenants.
(Daily Bruin file photo)

The program aims to provide subsidies of a maximum of $1,000 per month for up to three months for families whose income is impacted by the coronavirus pandemic. The details of the program and final amount will depend on how much more federal funding is allocated to states.

The United States federal government passed emergency legislation, the CARES Act, in March to help those affected by the pandemic, allocating money for state and local governments to address the crisis.

The county’s action is one of several efforts passed by California state and local governments aiming to protect renters since the World Health Organization declared the coronavirus a pandemic on March 11.

But renters and landlords in Westwood are still facing difficulty navigating the new regulations.

Michael Skiles, president of the North Westwood Neighborhood Council, said landlords in his constituency are concerned about paying mortgages without rent. Not all landlords are truly wealthy, Skiles added.

“Oftentimes you have a retiree who has put their whole life savings into buying a building, and they’re counting on rent from that building as income to support themselves,” Skiles said. “We can’t just shift the devastation from one party to another party.”

Skiles said landlords have requested that the NWWNC not advocate for more expansive government measures like a “rent holiday,” but added that it is hard for the council to even reach a consensus on the topic because the city of Los Angeles forbade all neighborhood councils from meeting as a result of the coronavirus.

Andrew Thomas, executive director of the Westwood Village Improvement Association, said some commercial landlords in his business improvement district are trying to handle rent on an individual basis, alongside government regulations.

“Those relationships, especially with the mom and pop businesses, they’re personal,” Thomas said. “This is just their lives, it’s how they care for their families and I think our property owners are sensitive to that, but yet they have their businesses too.”

Westwood had vacancies before the pandemic, and will have more after, Thomas said. However, he said he hopes the business community will work together to rebound.

“We’re not sure what the economy is going to look like when we finally do roll out into some form of recovery, but my feeling is it’s a lot better to have a tenant in your property than not,” Thomas said. “I have a feeling all this is going to be done on sort of a case-by-case basis between the tenants and the landlords trying to negotiate some type of framework.”

While some landlords reached out to help tenants before official government regulations were enacted, others have tried bypassing the law, said Faizah Malik, a staff attorney for community development at Public Counsel, the largest pro bono law firm in the United States.

“We’ve seen landlords trying to circumvent the law,” Malik said. “For example, some are telling tenants when the crisis is over rent is due immediately and that’s not true. Or trying to pressure tenants into signing things that they don’t need to sign right now.”

On March 30, the Los Angeles City Council extended the rent repayment period from six to 12 months after the expiration of the local emergency. There is currently no official government procedure for agreements about repayment.

Silvana Naguib, supervising staff attorney for homelessness prevention at Public Counsel, said if renters have questions about what their protections are during the emergency, they first need to determine what jurisdiction they are in. There are multiple sources of governmental authority acting on an individual, from the city council to the sheriff to the state legislature, and each jurisdiction has its own guidelines, Naguib said.

Naguib and Malik advised tenants to notify their landlord immediately if they cannot pay rent because of a coronavirus-related reason and to keep all documentation verifying that claim. But they recommend that if tenants can pay rent, they should do it.

“Pay your rent if you can,” Naguib said. “Every jurisdiction that has any kind of protection, you still have an obligation to pay. If you can pay, you should still pay.”

When UCLA moved spring quarter classes online, many students left their on-campus housing while others may have been stuck with their off-campus apartments, forcing students to take different approaches to rent during the pandemic.

Athena Amarantos, a second-year French and pre-economics student, chose to move back home with her family in the LA area. Her university-owned housing offered a full refund for spring quarter.

“I know so many people (who) are being forced to stay in LA because they can’t get out of their leases and they aren’t allowed to sublet their apartments right now,” Amarantos said. “For me, they sent out a link, and all I had to do was fill out a form that said ‘I want to move out on this day,’ submit.”

Maggie Pong, a third-year French student, said she is one of the students struggling to sublet her apartment, but still chose to move back to China to be with her parents.

“I’ve tried to rent it out to someone else, but so many students are transferring out of their apartments because of the same issue so it’s really hard to just rent out an apartment, especially in Westwood because it’s so expensive,” Pong said.

In addition to short-term challenges paying rent, Naguib and Malik said the long-term ramifications of this crisis may take years to unravel.

Public Counsel is a part of the Healthy LA Coalition, a group of more than 290 organizations pushing for more policy responses to the coronavirus emergency –such as rent forgiveness – to prevent larger consequences, Malik said.

“Something that happened in the foreclosure crisis (of 2008) too was a long-term impact on people’s credit,” Malik said. “I think there is a cycle of debt that might start piling up.”