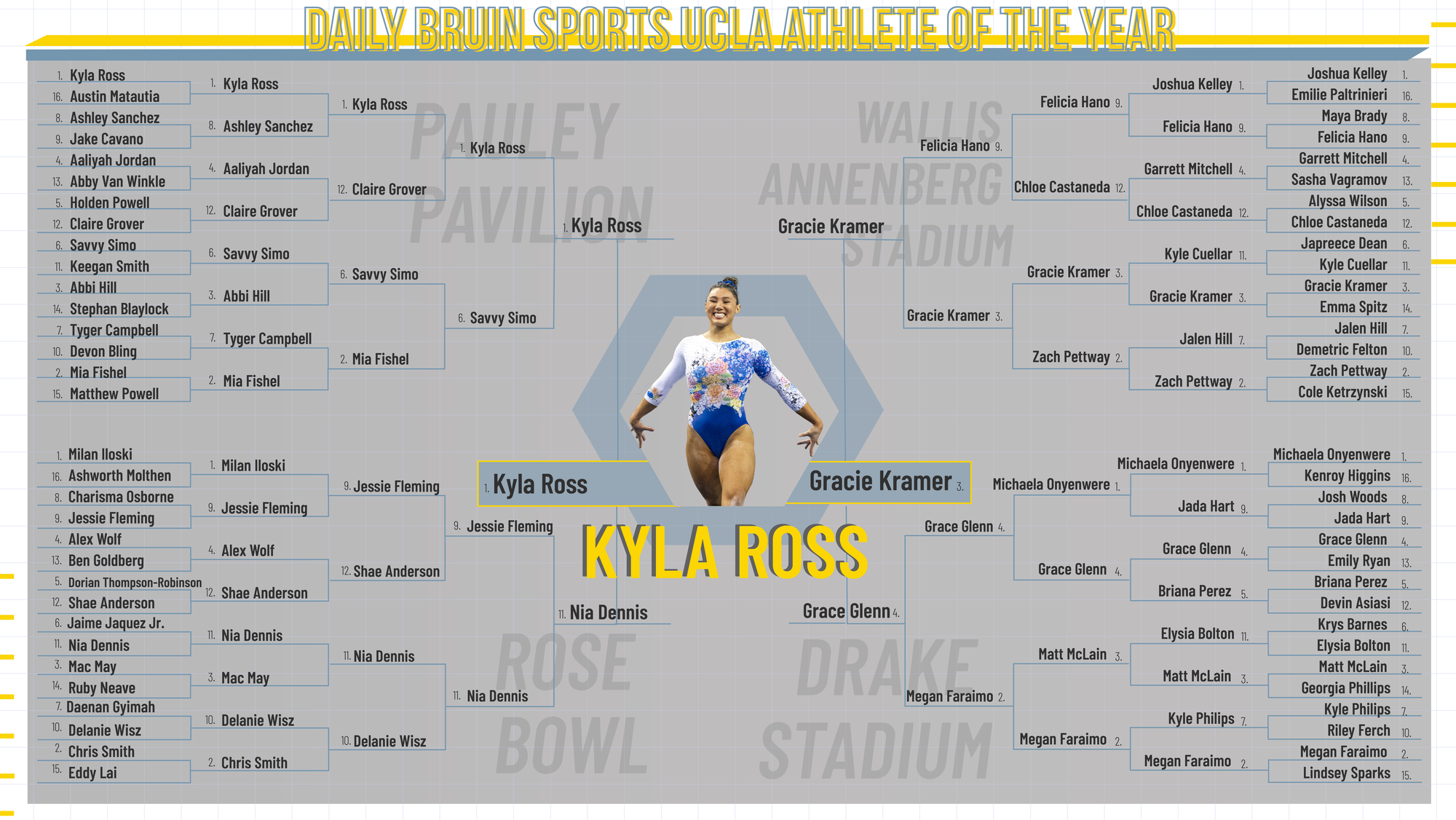 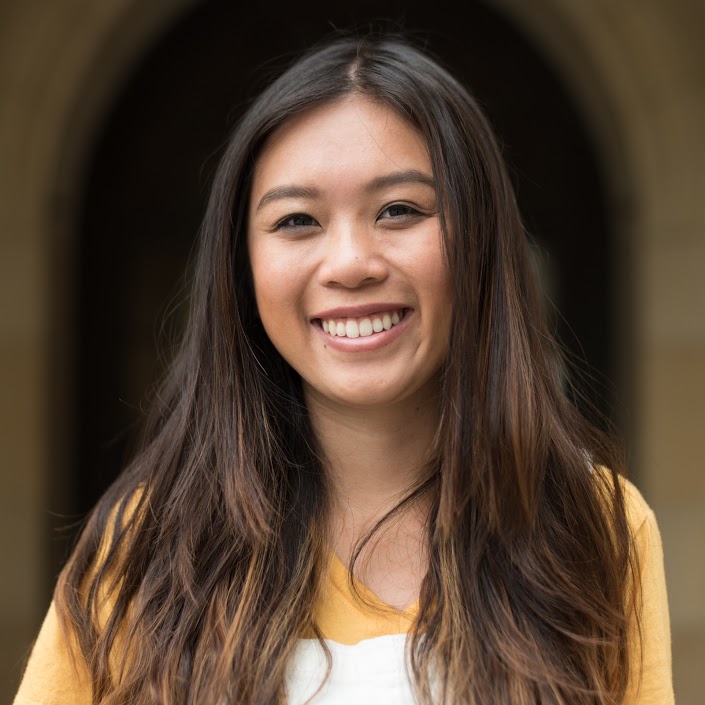 By Sam Connon and Aileen Nguyen

The first annual Daily Bruin Sports UCLA Athlete of the Year tournament started with 64 Bruins fighting for one spot at the top.

The tournament began March 29 and consisted of six rounds of Twitter polls, leaving it up to UCLA fans to decide who moved on.

UCLA gymnastics senior Kyla Ross – who entered the tournament as the No. 1 overall seed – secured the title Saturday morning with a 79.3%-20.7% victory over teammate senior Gracie Kramer in the finals. Ross earned at least 86% of votes in each of her first five matchups.

The All-American and Olympic gold medalist was also the only Bruin to win the Daily Bruin Sports UCLA Athlete of the Week Award multiple times in 2020, securing it for the weeks of Jan. 8-14 and March 4-11.

The Final Four was exclusively made up of gymnasts – Ross, Kramer, senior Grace Glenn and junior Nia Dennis – while the entire Elite Eight consisted of female athletes.

Nearly 72,000 votes were cast across the entire tournament. 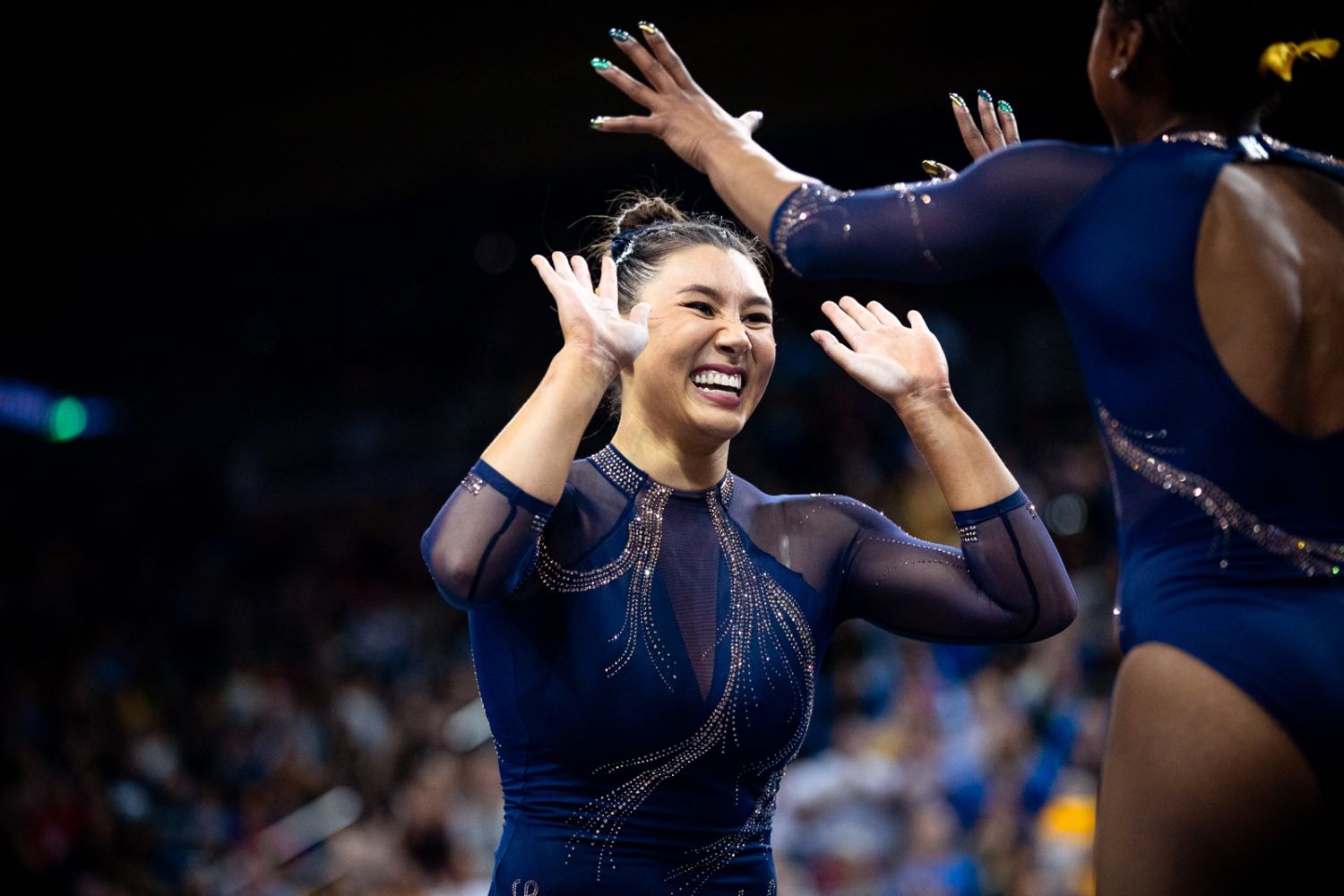 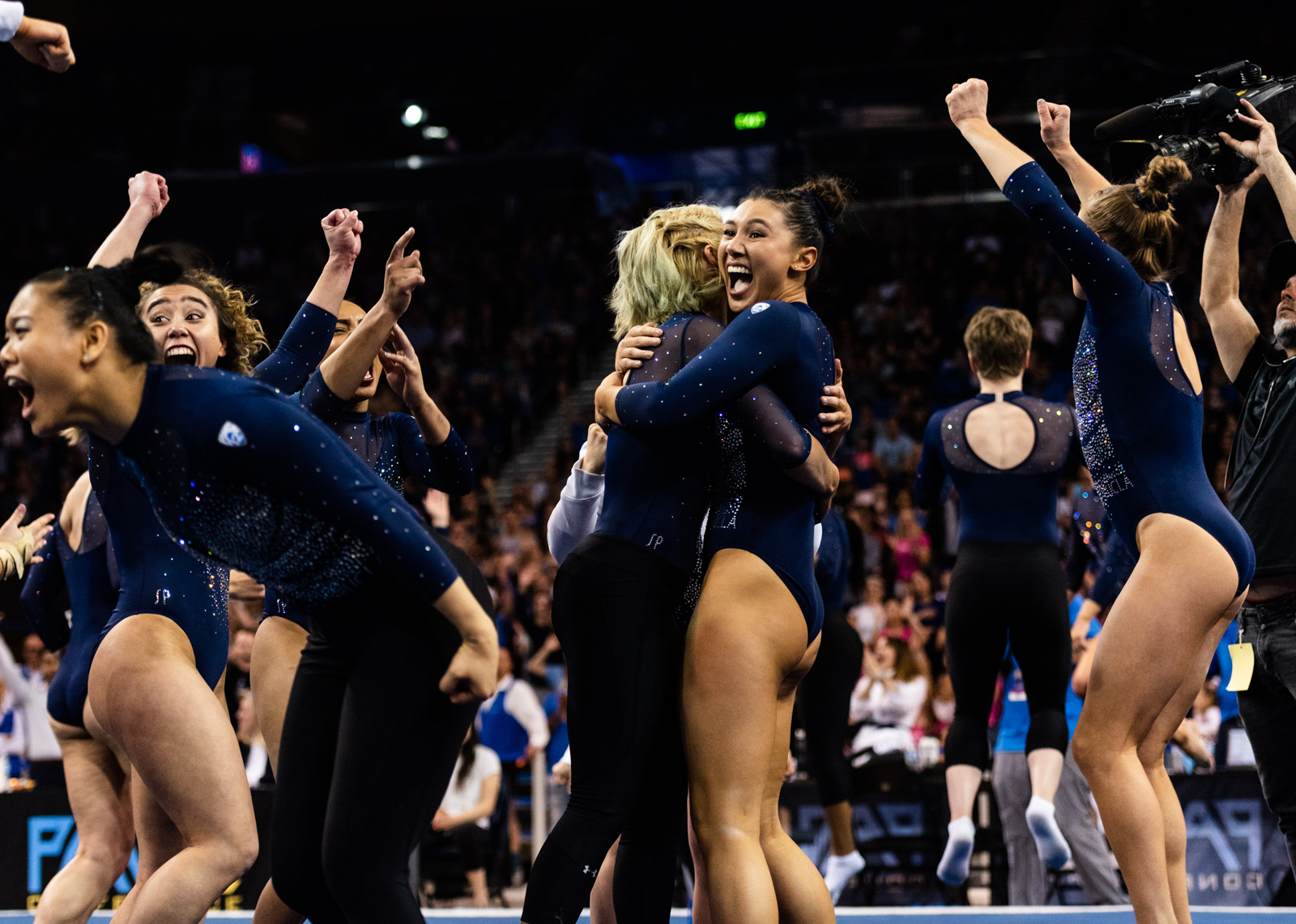 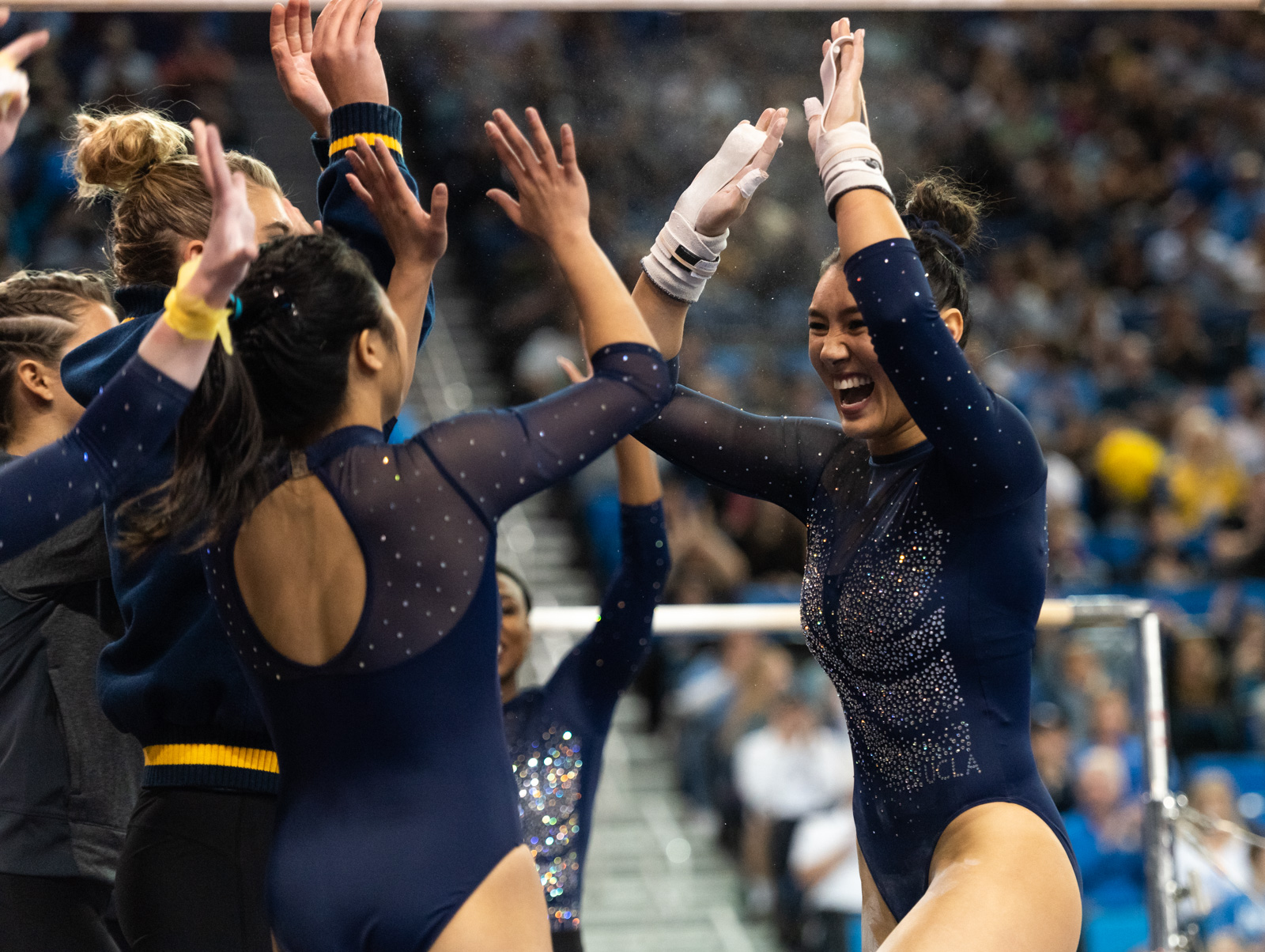