The Quad: Staying in touch can be steep learning curve, teach us the value of friendships 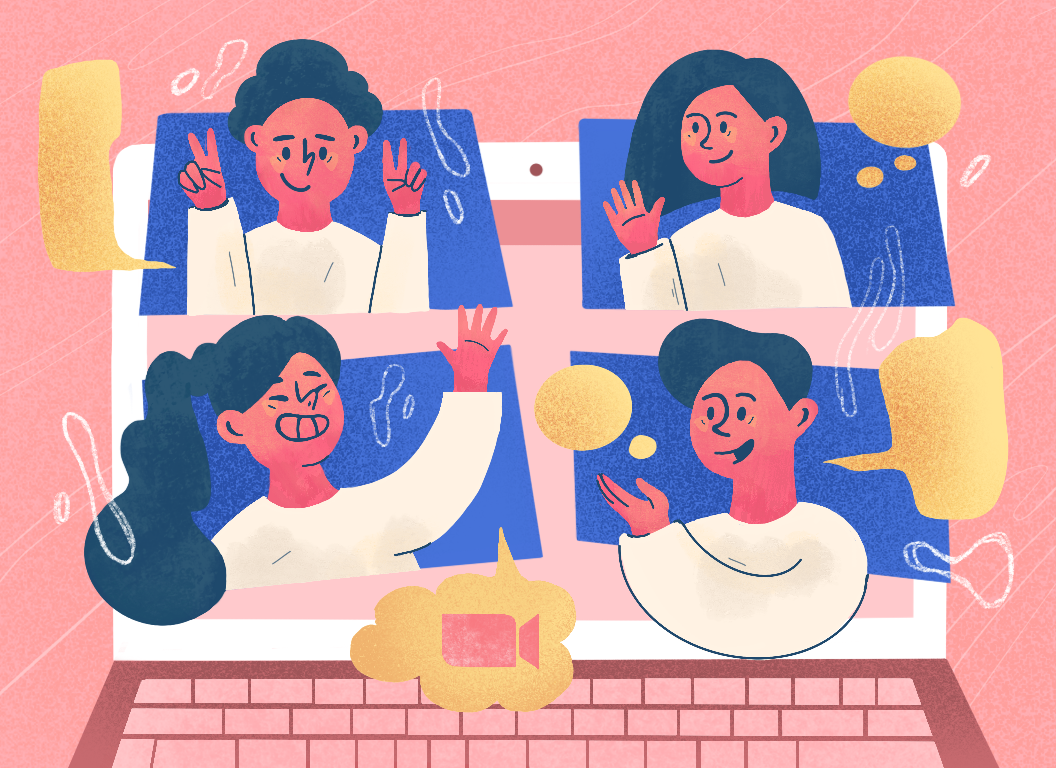 I was already at home for spring break when UCLA announced that classes would remain online throughout the spring quarter.

At the time, I expected to see my friends and floormates within a few short weeks. But I was wrong, and I never had the opportunity to bid them a proper goodbye. Instead of sharing this first spring quarter with friends, basking under the warm California sun, I found myself enrolling for online classes and packing up my dorm room.

Given the severity of the COVID-19 pandemic, I know that self-isolating is the best course of action. Nonetheless, the abrupt change from a busy life in Westwood to Zoom discussions at home means that many of us Bruins are now facing the same conundrum: how to stay in touch with our peers during the quarantine.

Upon leaving Westwood, my friends and I promised one another that we’d stay connected. From social networking platforms to video chat services, there are a world of apps to help us do so.

Yet, consumed with life at home, our transition to online classes and the stress of the current pandemic, many of our promises to keep in touch have fallen through. Even though I often find myself bored or lonely throughout these unproductive days, I still wonder why I haven’t reached out to those who mean most to me.

Josh Cohn, a first-year business economics student, said that between managing school work and helping out at home, it can be difficult to maintain friendships.

“It’s an unfamiliar circumstance for everyone, so people are needing to spend more time looking after themselves,” Cohn said.

One of the ways that Cohn has stayed connected with friends is through social media. Common online platforms such as Facebook, Instagram and Snapchat have allowed users to keep in touch with one another and connect over the shared struggles of social distancing. For example, one popular Facebook group called “Zoom Memes for Self Quaranteens” boasts over 525,000 users.

Now that life has shifted to the “safer at home” model, virtual hangouts have become the social distancing activity of choice for many.

Cohn mentioned that many of his friends use the app Houseparty to keep in touch. Houseparty is a popular social networking app that allows for up to eight users to video chat with one another. Mirroring reality, users can then “crash” parties of mutual friends and join their calls.

Those in quarantine seem to recognize the merits of apps like Houseparty, too. The popular app is now ranked number one in the Apple app store in 17 countries, including the United States.

First-year human biology and society major Pritesh Patel said that social networking apps have helped him stay motivated with academics while at home.

“My coping mechanism back in school was to hang out with friends,” Patel said. “I relied on social interactions as a reward system for the amount of work I was doing.”

Patel also mentioned that he uses GroupMe, a mobile messaging app, to remain involved with extracurriculars and Greek Life. Despite these efforts, it can still be difficult to feel present from behind a computer screen.

“Back on campus we would be forced to run into one another,” Patel said. “At home, we’re doing work and feeling isolated.”

Elovitz said that she has used online games, such as Club Penguin and Game Pigeon, to have fun with friends. She added that she is working with her roommate to plan a virtual game night for their friend group.

However, Elovitz said that it takes effort to remain connected.

“It’s relatively easy to put down your phone and ignore the messages,” Elovitz said. “We don’t have to be accountable anymore. There’s definitely less of a social mandate to participate.”

Staying in touch with friends and campus life may require a touch of creativity but also heaps of proactivity. As easy as it is to download an app or call a friend, taking that first step remains difficult for many.

Leaving spring quarter behind at UCLA has been tough. I meant it when I promised my friends I would stay in touch, but figuring out how to stay connected online is quite a learning curve.

While Zoom will just have to do for now, Cohn said that our return to campus in the future will be one to celebrate.

“I anticipate next year to be even better than what we thought it could be,” Cohn said. “We’re all going to have a greater appreciation for being with our friends in person.” 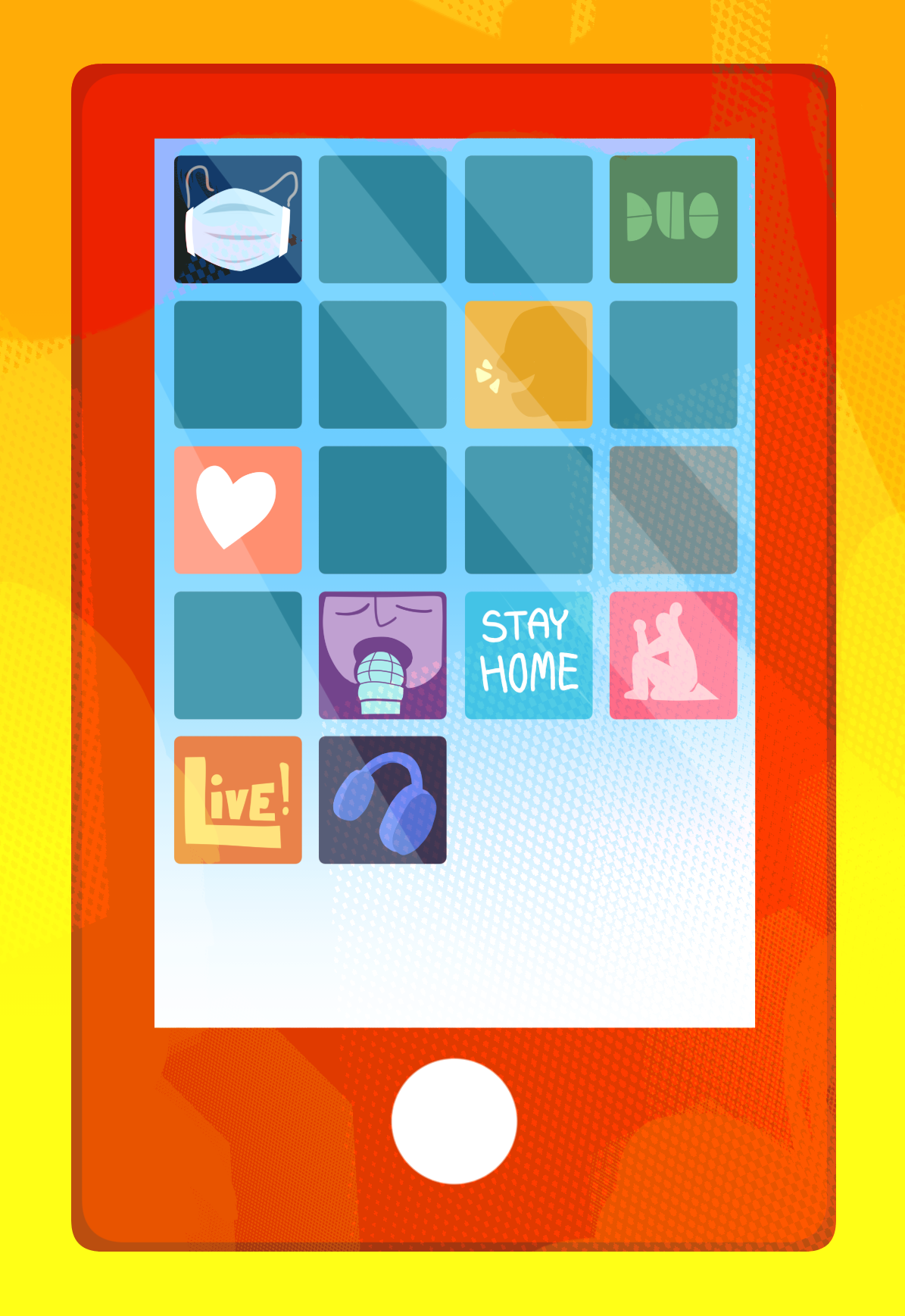 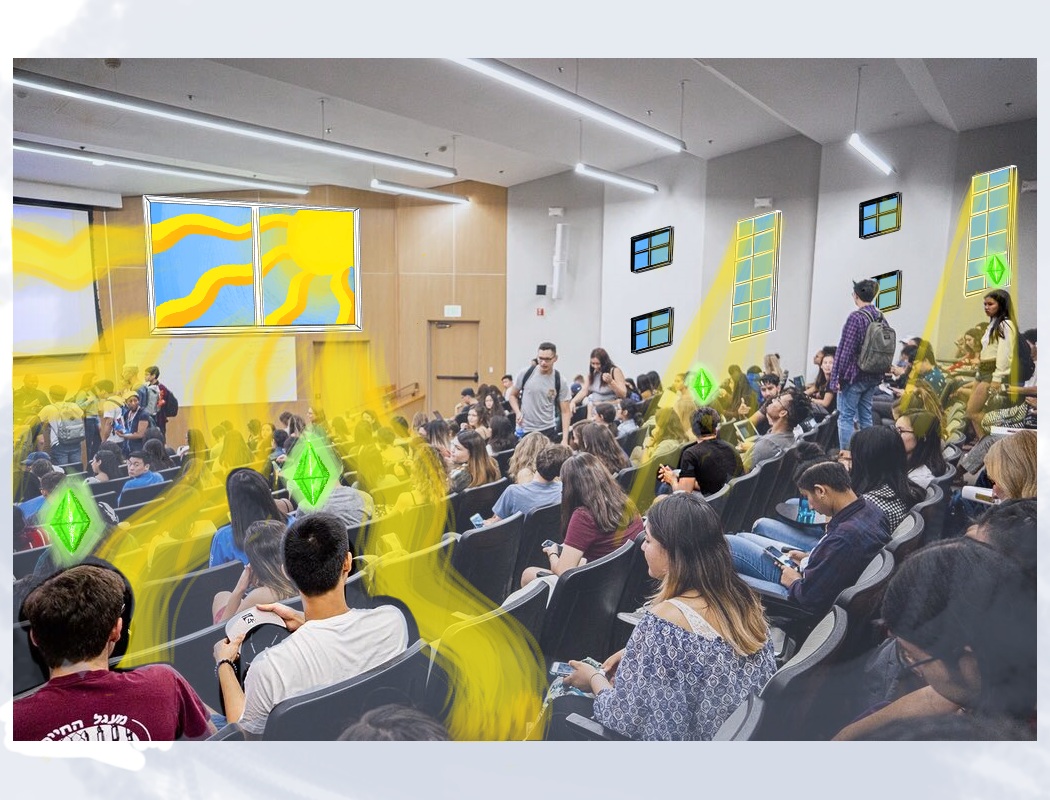