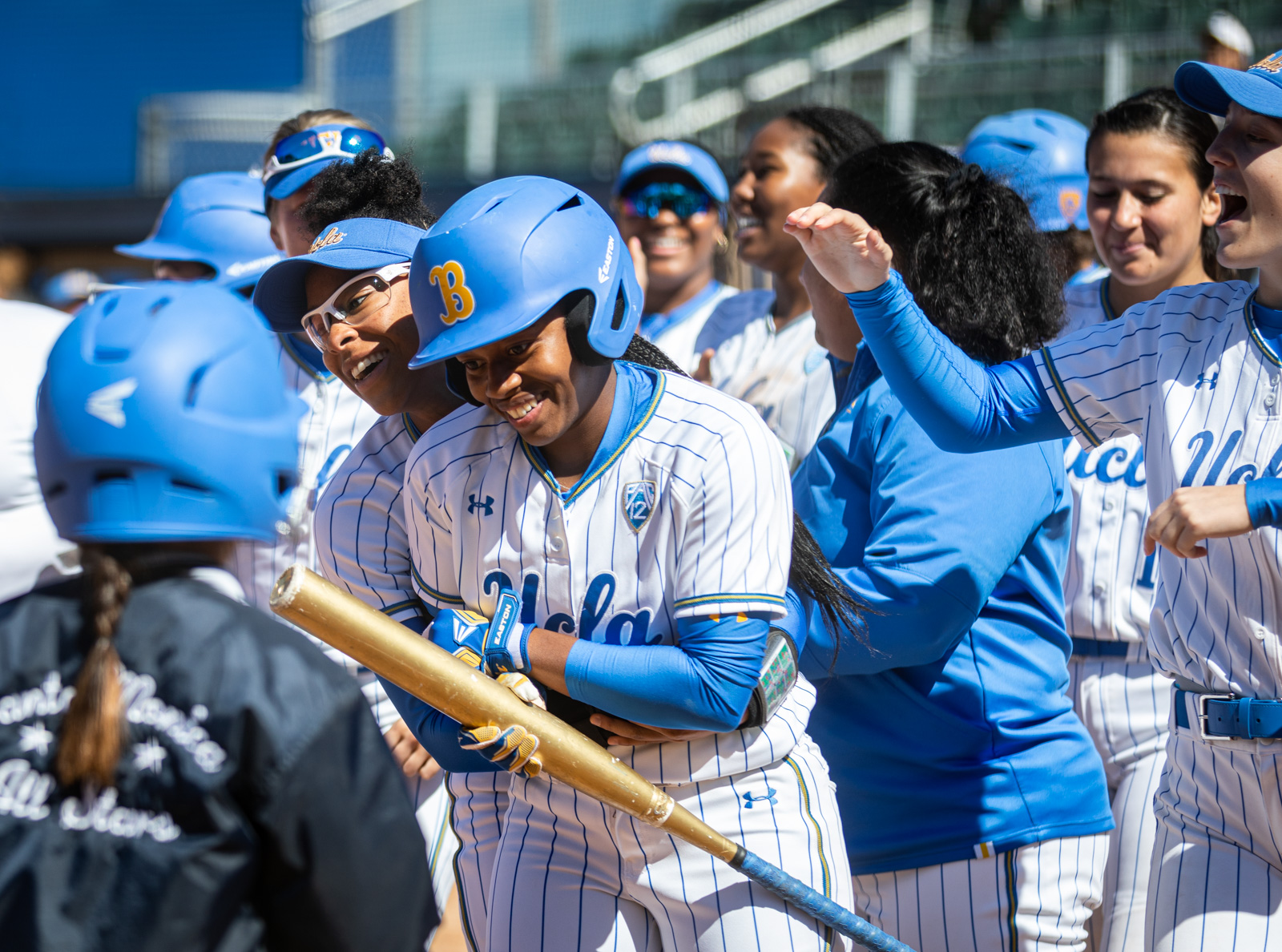 UCLA softball is one of 11 teams in Westwood that will be able to grant an extra year of eligibility to its student-athletes for the 2021 spring season. (Ashley Kenney/Daily Bruin)

A handful of Bruins will get a second chance.

UCLA will have 11 teams impacted by the motion – baseball, softball, men’s volleyball, beach volleyball, women’s water polo, men’s and women’s tennis, men’s and women’s golf, rowing and outdoor track and field. UCLA men’s basketball, women’s basketball, gymnastics and the other winter sports teams that call Westwood home will not be able to award extra eligibility to their players despite having unfinished seasons, so seniors such as Kyla Ross and Prince Ali have officially made their final appearances in blue and gold.

The council also adjusted financial aid rules in order to give schools the flexibility to extend more scholarship offers to returning seniors and incoming freshmen. The decision by the council does not mean these athletes’ fates are set in stone, however.

The NCAA is leaving individual financial decisions up to the schools and athletic departments and is not requiring them to give returning student-athletes scholarships equal in amount to their 2019-2020 aid.

Schools that would like to offer more scholarships than the regularly allocated amount are permitted to utilize the NCAA’s Student Assistance Fund for the 2020-2021 academic year.

“The Council’s decision gives individual schools the flexibility to make decisions at a campus level,” said council chair M. Grace Calhoun in a written statement. “The Board of Governors encouraged conferences and schools to take action in the best interest of student-athletes and their communities, and now schools have the opportunity to do that.”

Seniors who were in their final year of collegiate eligibility will not count against roster caps in baseball, which is the only spring sport that typically has that restriction. 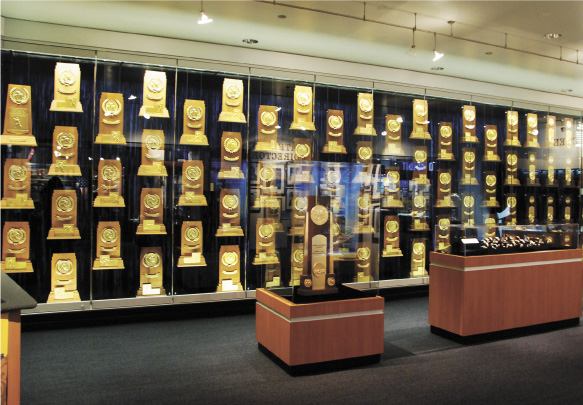 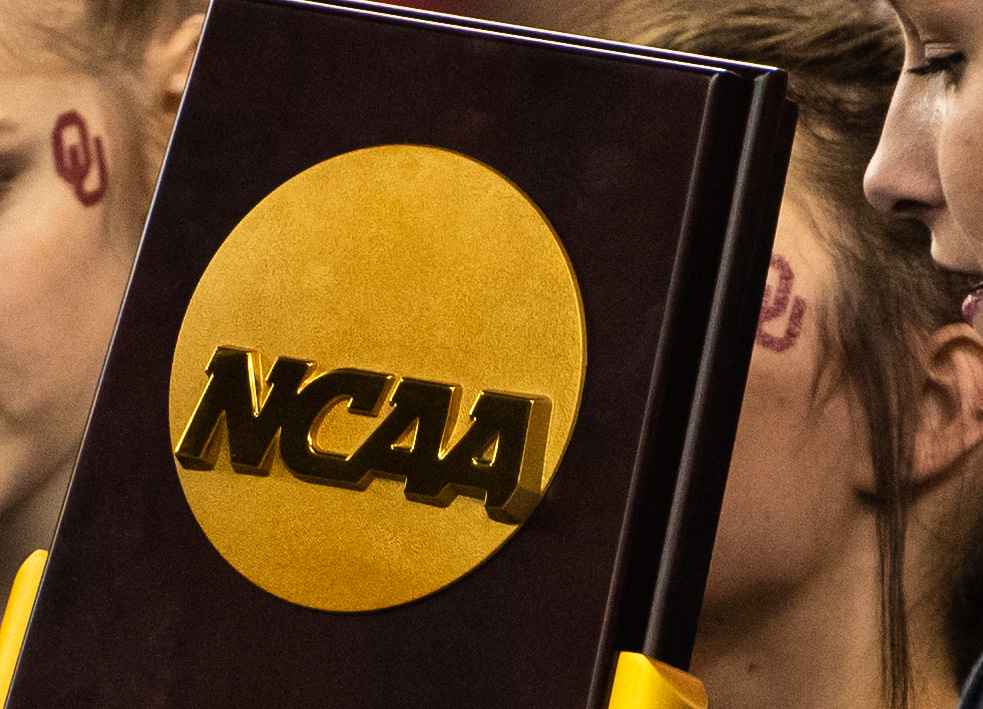 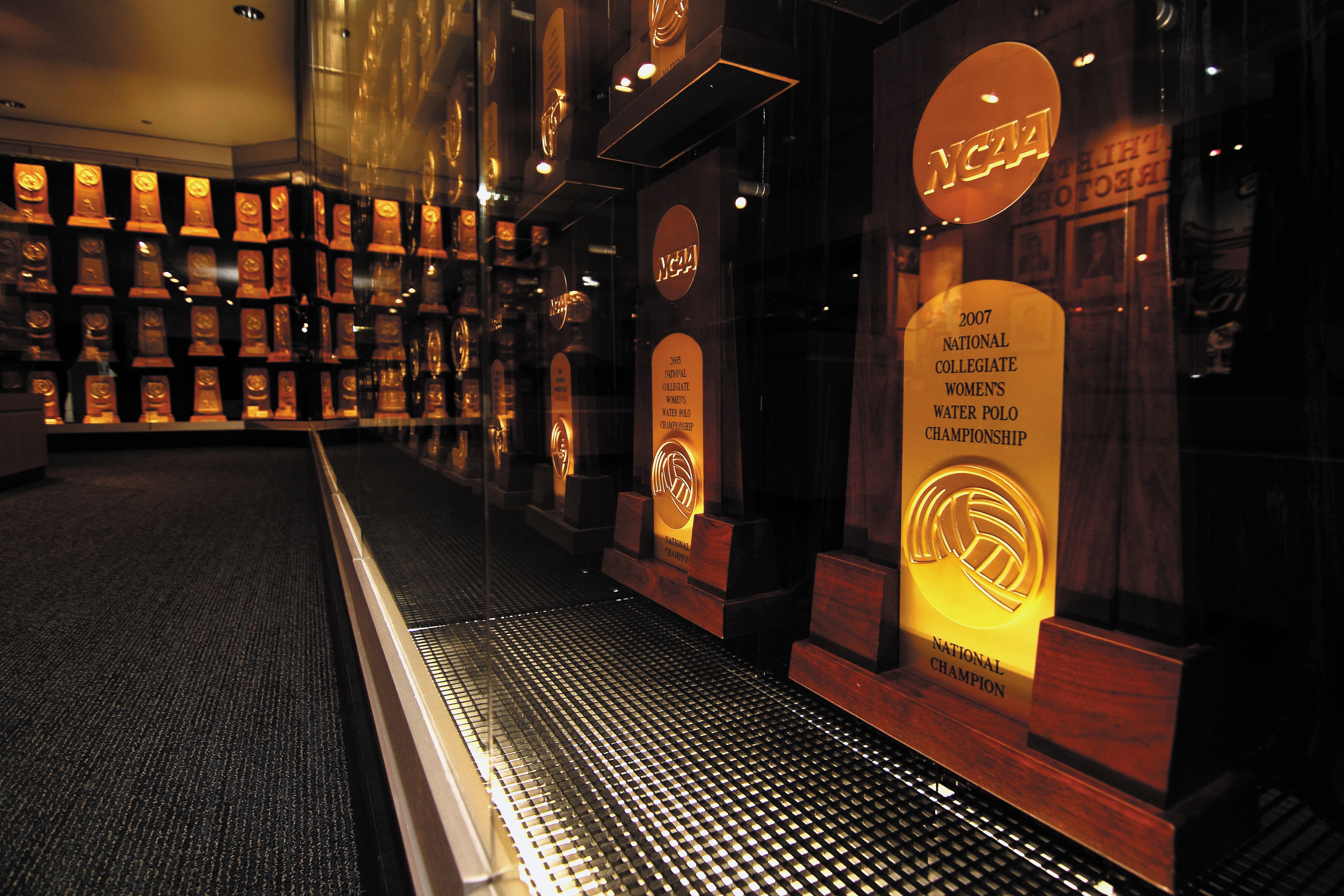