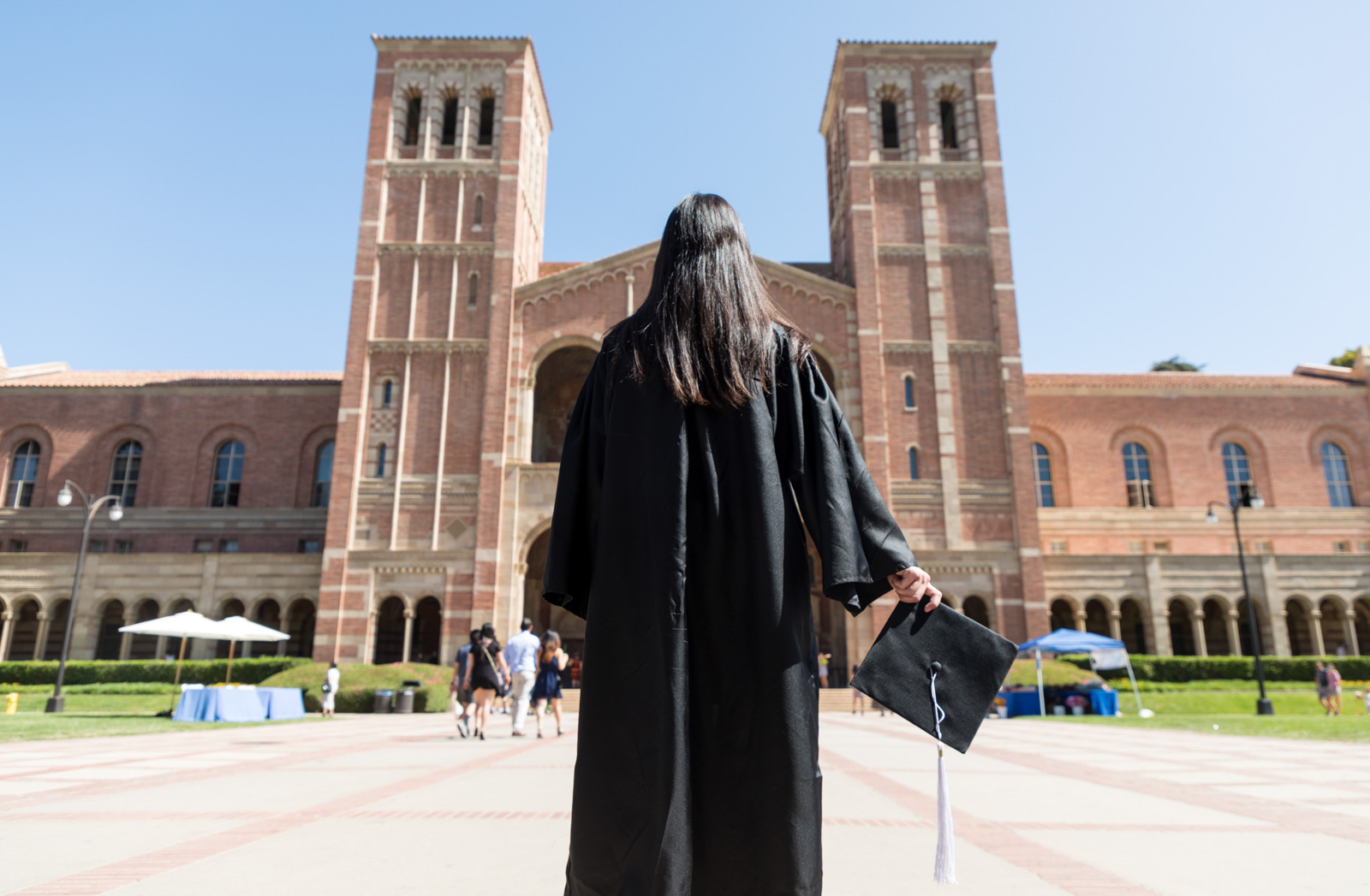 UCLA plans to poll students graduating in 2020 about how they would like to proceed with their commencement following the cancellation of in-person spring ceremonies.

Chancellor Gene Block announced in a statement Wednesday evening that all spring campus graduation ceremonies will be conducted virtually in an effort to combat the spread of the new coronavirus.

This decision will affect UCLA’s College commencement, doctoral hooding and all campus graduation ceremonies. The largest commencement that will be impacted is UCLA’s College, whose virtual ceremony will be held June 12.

Soon after students were notified via Twitter that commencements would be held online, several began a petition to postpone the ceremonies instead. The petition received over 2,500 signatures within two hours of being posted.

Students also responded on Twitter, calling the news upsetting and asking the school to postpone ceremonies.

UCLA officials will post a poll online at MyUCLA to get graduating students’ input on other in-person commencement options at a later date, said Patricia Turner, dean and vice provost for undergraduate education, in an emailed statement.

The poll will also provide a space for students to write in their own responses, up to 1,000 characters.

The university intends to post it Thursday, although it might be delayed because of the high demand on UCLA’s online technology, Turner said. Turner added that she hopes students will be forgiving if it is delayed.

UCLA also hopes to extend use of the poll to students graduating from professional schools as well, although that may take another day, said Kelly Wahl, director of student achievement and special projects for the College of Letters and Science, in an emailed statement.

“We also want very much to make the virtual commencement ceremony this spring unique and special for our graduates, as they await their opportunity to celebrate in the way they have anticipated,” Wahl said.

The Undergraduate Students Association Council worked together to create the petition to postpone commencement ceremonies, said Millen Srivastava, the Financial Supports commissioner and a fourth-year biology and political science student.

“It’s not just the students’ experiences, it’s also their (families’) experiences,” Srivastava said. “It’s the experience that’s shared (for) all the sacrifices that their families and their communities have made for them.”

Students pay fees for commencement that they should see results for, Srivastava said. Other universities, including the University of Michigan, Pennsylvania State and California State University Long Beach, have postponed their commencement ceremonies rather than moving them online, she said.

She said she’s glad the university is seeking graduating students’ input. However, she said the way the school approached the issue was very disorganized.

Nobody in USAC had been notified of the decision to move ceremonies online prior to it being posted on Twitter, she said.

“They posted a very affirmative decision on their Twitter page, their official Twitter page which they post all other official documents on,” she said. “So that sort of response was definitely justified from the student body.”

The decision comes after the university’s announcement that it will suspend all nonessential events. Campus resources have been shutting down as well, including libraries, which will close entirely after Thursday, and UCLA recreational facilities, which have closed indefinitely.

The University of California Board of Regents meetings have been held via teleconference this year as well.

The entirety of the university’s spring quarter will be online as well as the university continues to take measures to prevent the spread of COVID-19.

There have been at least two confirmed cases of COVID-19 in the UCLA community: a faculty member who works off campus and a student in off-campus housing. 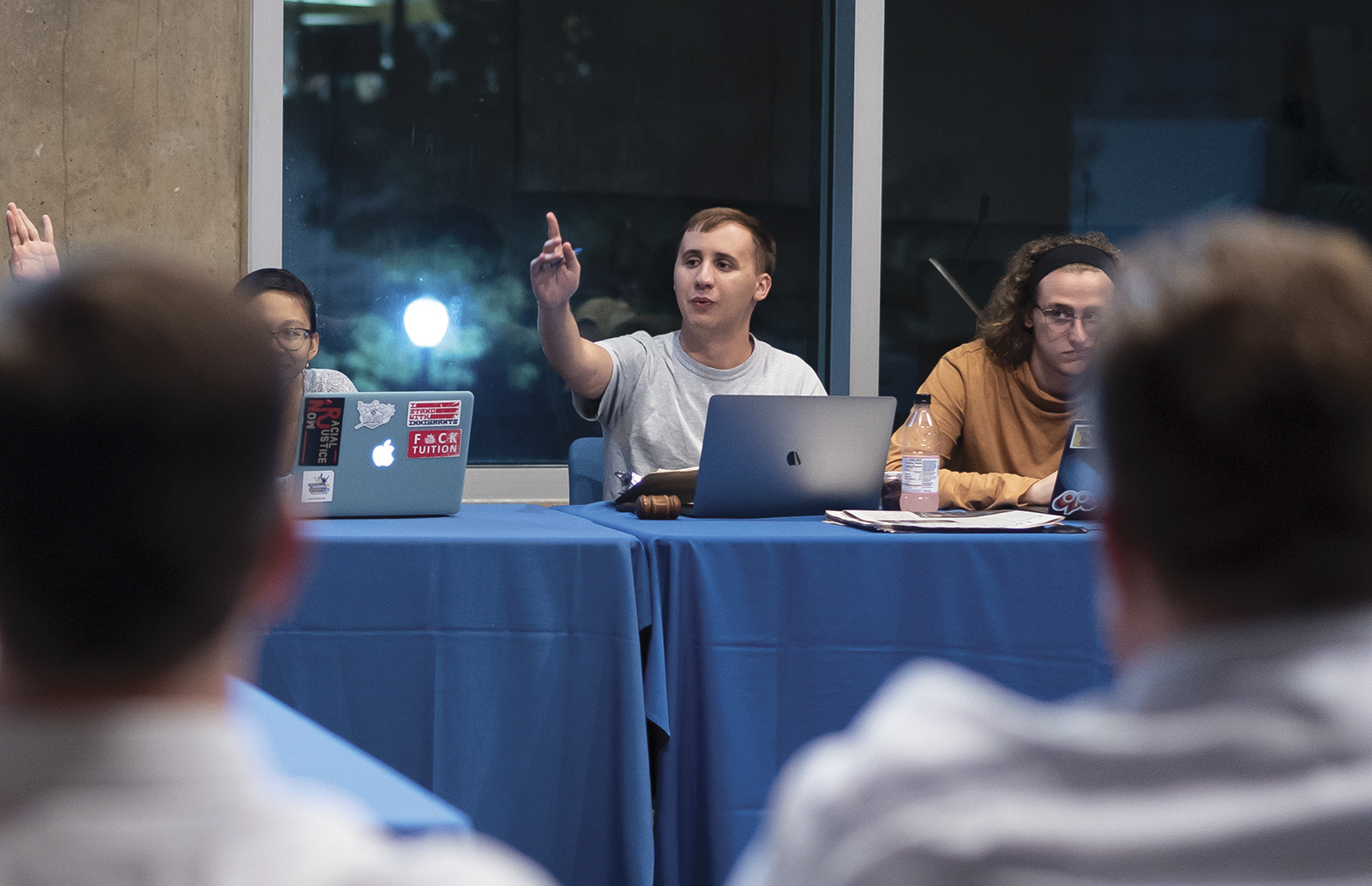 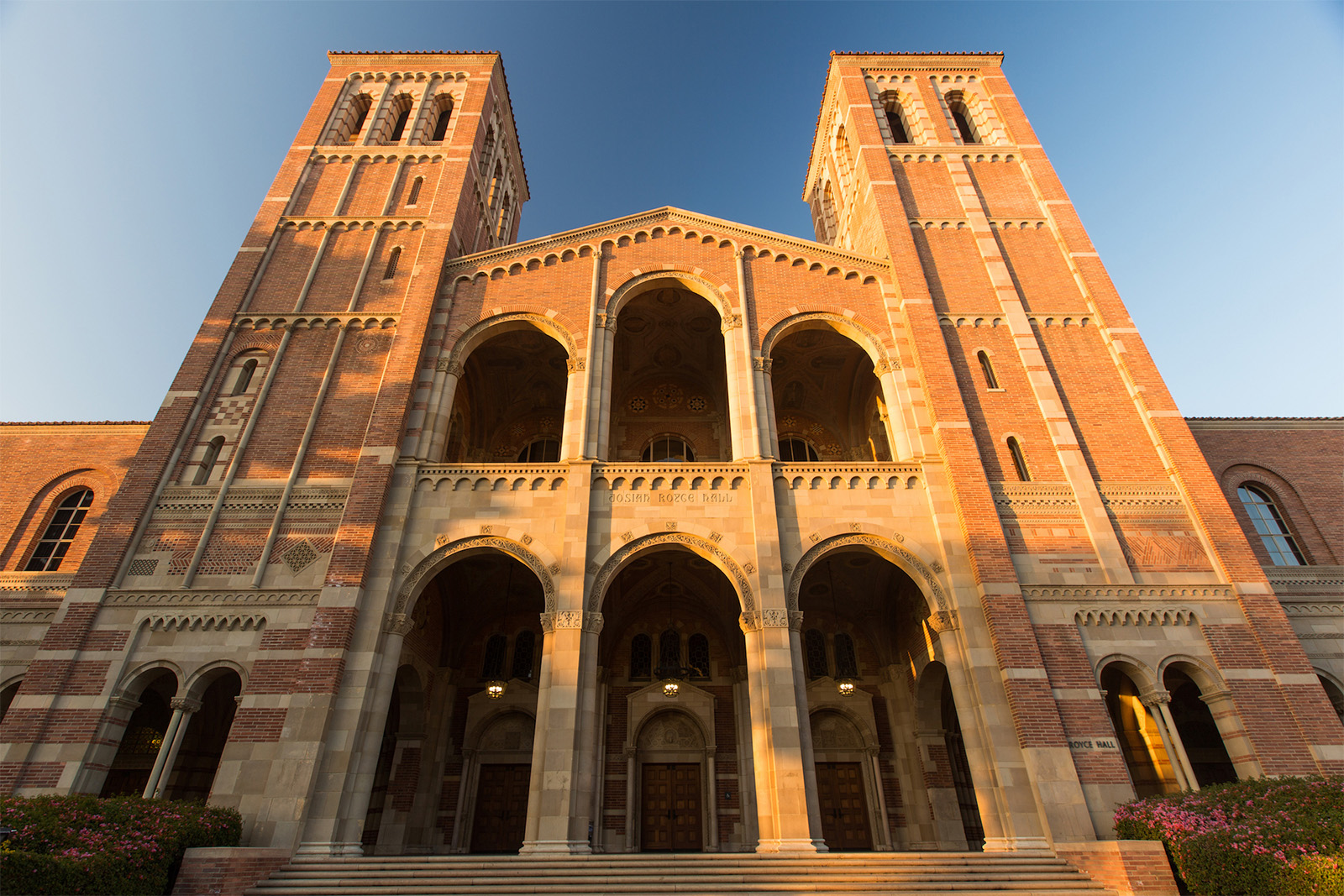 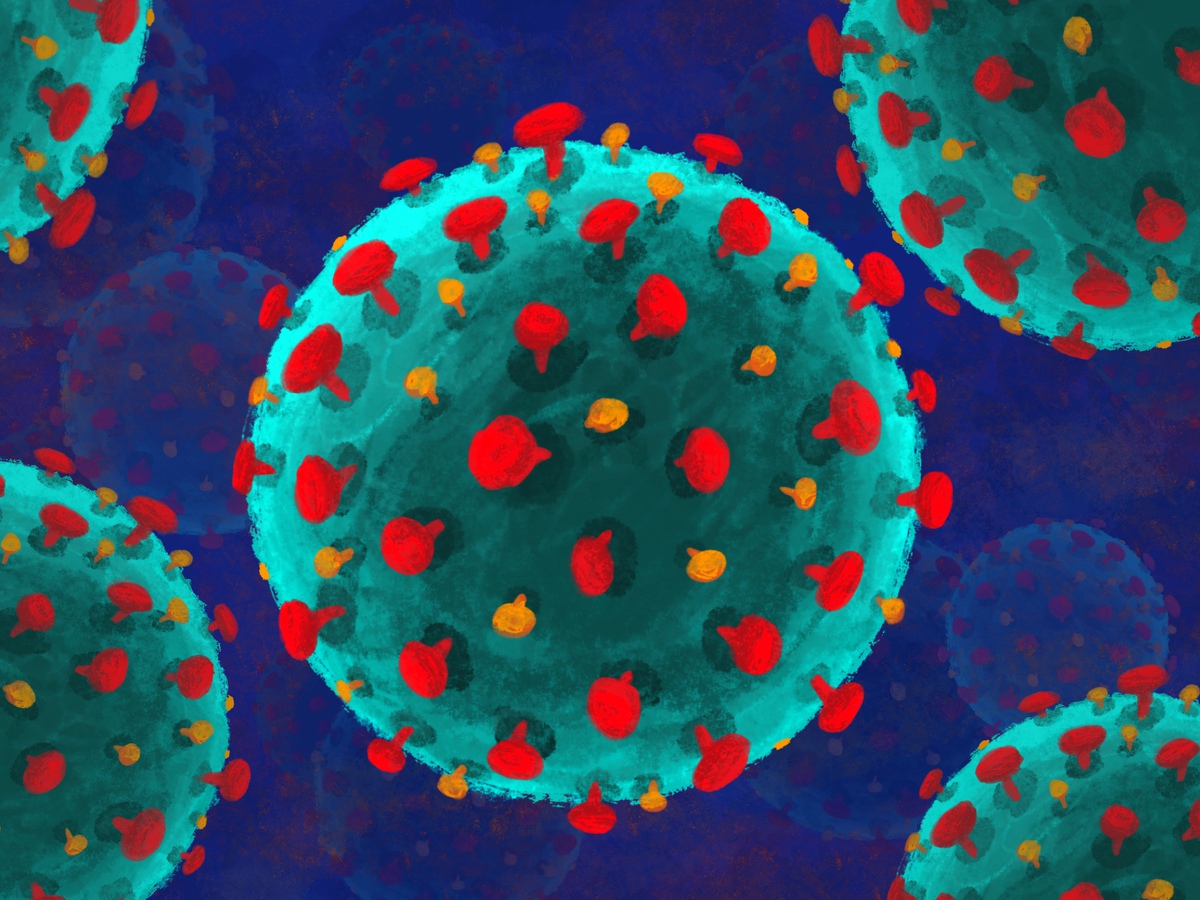