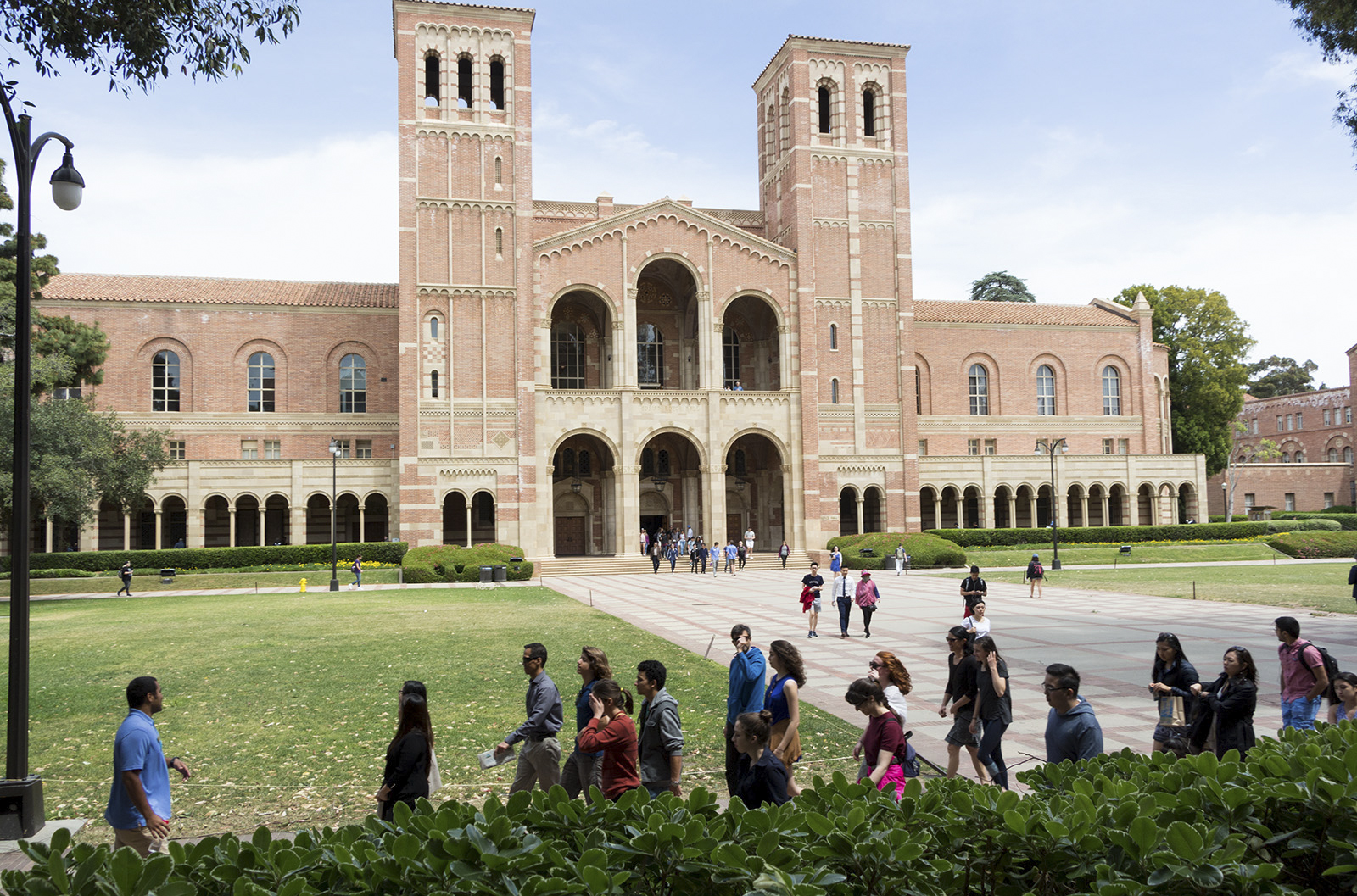 The University of California announced a two-year open-access agreement Feb. 19 with the Public Library of Science, under the deal, the UC Library will cover the first $1,000 of the article processing charges required for researchers to publish in PLOS journals. (Daily Bruin file photo)

The University of California made a two-year open-access agreement Feb. 19 with the Public Library of Science, which researchers say is part of an upending of the traditional academic publishing model.

Under the deal, the UC Library will cover the first $1,000 of the article-processing charges required for researchers to publish in PLOS journals, which typically range from $1,500 to $3,000. Researchers without sufficient funds can petition the library to cover the remainder of the cost.

Academic research has traditionally been closed access, meaning universities have to pay publishers subscription costs to give researchers access to publications in academic journals.

The UC’s deal would benefit researchers with low grant funding, such as early-career researchers and researchers in the humanities and social sciences, by allowing them to submit their work to PLOS for publication more easily.

The deal is part of a larger transition toward open-access academic publishing practices by the UC.

The UC has been repurposing its journal expenditures to support open-access publishing, said Ivy Anderson, the associate executive director of the UC California Digital Library, in an emailed statement. The UC believes making its research open access serves the public good by discovering and transmitting knowledge, Anderson said.

The University Committee on Library and Scholarly Communication announced it would focus on a transition from closed, subscription-based publishing services to open-access services in an April 2018 statement, citing shrinking library budgets and exorbitant price increases by publishers.

Commercial publishers have some of the highest profit margins of any industry, and the majority of UC research resides behind a subscription paywall, according to the statement.

“We feel we have a duty to set clear terms and conditions that ensure such taxpayer money gets spent in the most ethically, morally, and socially-responsible way, and expressly for the greater good,” the statement read.

Open-access deals typically shift publishing costs from the university to the researcher, said Arun Durvasula, a graduate student at UCLA. However, the UC’s arrangement with PLOS returns the burden of article-processing charges back to the university, while also giving members of the public and researchers at small universities access to academic research, he added.

Although academic research has historically been closed access, Durvasula added, most scientists support open access – they want anyone interested in the research to be able to read their articles.

“I think (open access) is the future,” he said. “I’d like to be in a place where that is the norm, things are just open access and that’s not really a discussion.”

Dennis Ventry Jr., the Chair of the Academic Senate University Committee on Library and Scholarly Communication, said the UC began to transition toward open-access journals in the early 2010s, partly because it felt it was paying traditional academic journals twice – once to access journals, and again to pay article-processing charge costs if they wanted to make the article open access.

Subscription-based services also began to lose their value because federally funded research articles can only be held under a paywall for one year, he added.

The deal with PLOS comes after the UC announced it wouldn’t renew its subscription with the major publisher Elsevier in July 2019. Even though researchers lost access to some Elsevier journals, many researchers were able to utilize past open-access deals by the UC – a UC survey taken in February found the termination of the Elsevier deal had limited impact on UC researchers.

The UC plans to negotiate with Elsevier again in the first fiscal quarter of 2020. Although the deal with PLOS is separate from any Elsevier deal, Ventry said the new negotiations will be influenced by the successful arrangements with PLOS and other large publishers.

Dan Morgan, the director of community relations for PLOS, said open-access publishing practices offer more transparency by charging flat publishing fees, and help people understand what their money is paying for, whereas charges from traditional academic journals are less clear.

There are some bad players in open-access publishing, but the same bad actors exist in traditional publishing, and in general, open access still offers more transparency, he added.

Making academic research public allows everyone to benefit from academic research and inform themselves on important issues, such as climate change, said Alan Barreca, an associate professor at the Institute of the Environment and Sustainability, in an emailed statement.

“There are only positives with open-access journals,” he said. “The negatives are that there are too few open-access (journals).”