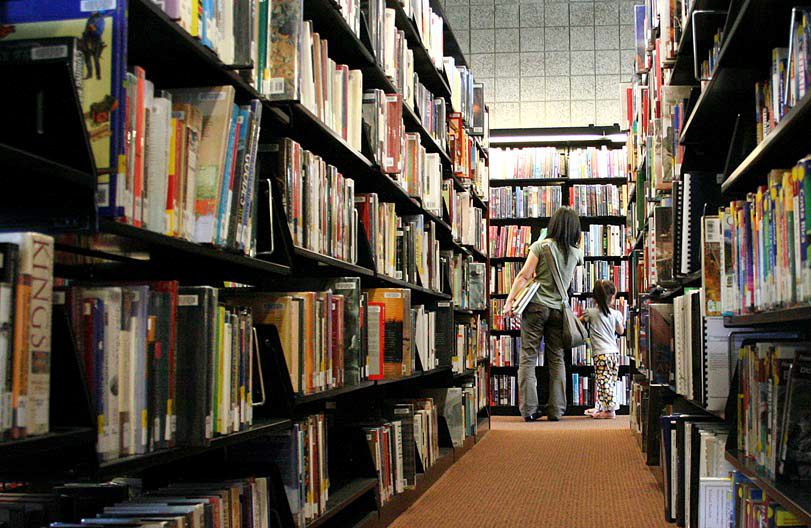 The North Westwood Neighborhood Council approved three grants during its Wednesday meeting to fund a computer aide at the Westwood Library, a compost program at the Westwood Farmers’ Market and a homelessness outreach event by the local business improvement district. (Daily Bruin file photo)

The local neighborhood council approved three grants for neighborhood projects during a board meeting Wednesday.

The North Westwood Neighborhood Council, an organization that represents Westwood Village and UCLA to the Los Angeles City Council, granted neighborhood purpose grants for a computer aide at the Westwood Library, a compost program at the Farmers’ Market and a homelessness outreach event.

The council unanimously granted $5,000 to Friends of Westwood Library, a nonprofit that fundraises for the Westwood Library. The grant will partially fund the $20,000-a-year wage for a computer aide at the library.

“We call the computer aide a cybernaut,” Yebri said. “(The aide helps) with things that for many of us may be routine, but for the people that use this library, including folks who are unsheltered, justice-involved, veterans, seniors, immigrants and of course many UCLA students, some of these things are difficult and new to them.”

NWWNC president Michael Skiles said he supported approving the grant but asked Yebri if the FWL would be willing to have a relationship with the council after initially opposing the creation of the council in a series of posts on its website in 2018. Yebri said he was not aware of the posts but added he thought they should be taken down.

“The program is important, it has merit and we are here to build that relationship and create these lines of communication, do this work together,” Yebri said. “So I hope this is the beginning of a mutually beneficial relationship for the entire Westwood community.”

Additionally, the council unanimously granted $2,446.79 to the Sprouts of Promise Foundation, a nonprofit connecting urban residents to locally grown produce. The grant will fund a community compost hub at the Westwood Village Farmers’ Market.

The market is run by Farmer Mark, the sister organization to Sprouts of Promise. Aubrey Yarborough, a community development manager for Farmer Mark, said the new program will allow residents to drop off their compost at the market where farmers will load it on their empty trucks for use on their farms.

“I also think it’s pretty unique, granted I used to be a farmer and I’m a little nerdy on this, that people are going to be able to buy food from farmers and return the food scraps to the same farmers and know they are part of the same cycle of fertilizing their food,” Yarborough said. “That’s intangible, but I think it’s very meaningful.”

Yarborough said similar programs are popular in East Los Angeles, and she thinks it would be exciting to bring this program to the Westside where she has noticed demand for it. Such a program at Westwood could draw people to the Village, she added.

“I think it’s exciting that you know when people from Venice and Playa Vista and Mar Vista call me asking about compost – I can say we have it in Westwood,” Yarborough said.

The NWWNC also considered a grant application from the Westwood Village Improvement Association, a local business district, at the Wednesday meeting.

The WVIA requested nearly $5,000 for homelessness outreach but received only $1,618.75 to fund a single outreach event. The WVIA’s Access Day, an event planned for later this year, will connect people experiencing homelessness with social services and offer them hygiene products. The association held its first Access Day in 2019.

Councilmember Amir Tarighat said the council should separate the request to fund Access Day because that request is more defined and measurable.

He added the council is looking to give more grants to diverse nonprofit organizations and cautioned against granting the full amount, keeping in mind its limited budget.

“Maybe it’s appropriate to do one NPG for that, see how it goes,” Tarighat said. “We can give anyone multiple NPGs, there’s no limit on the number. Having a really defined scope and following up on something like that is, I think, a really good idea.” 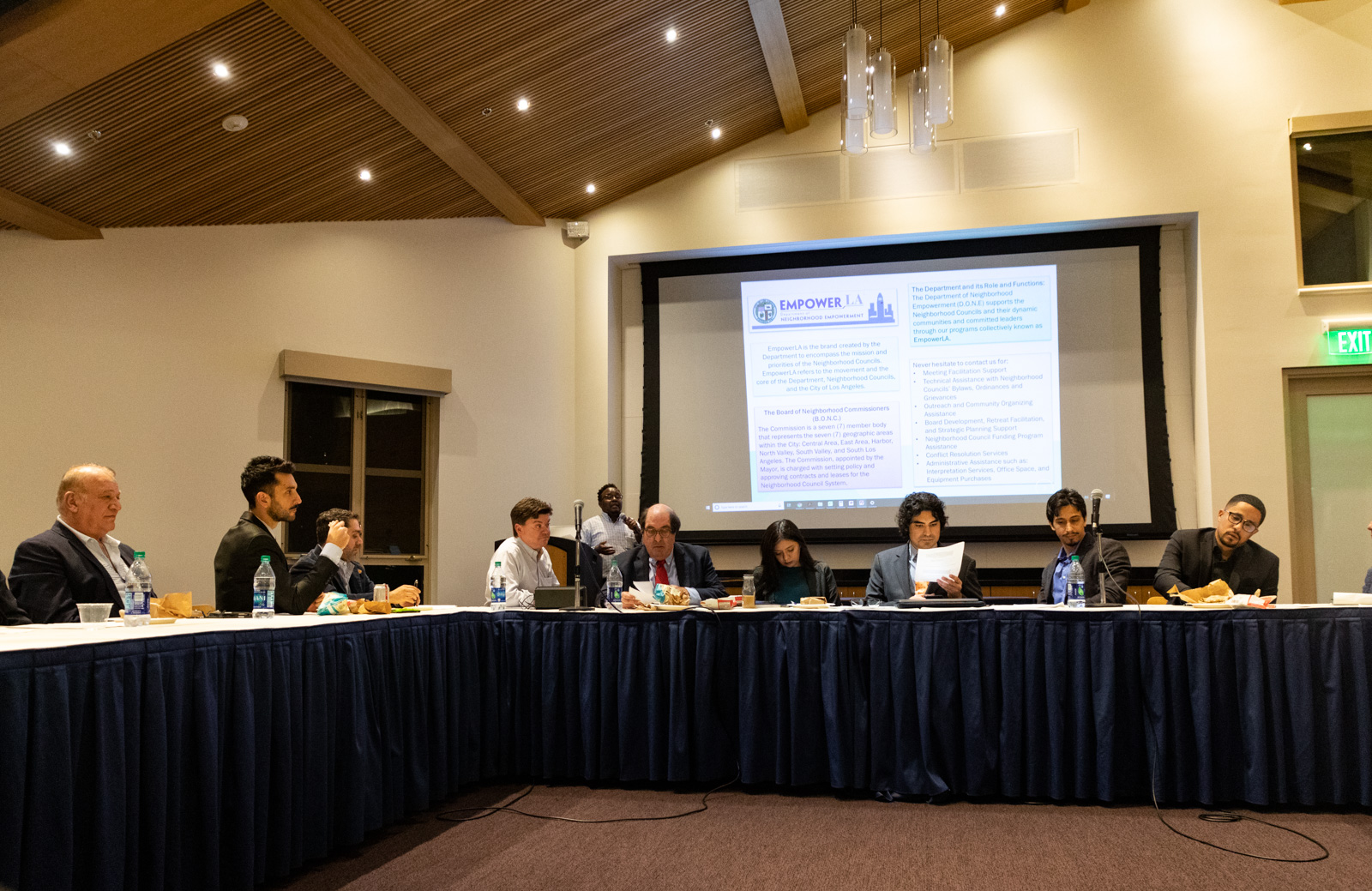 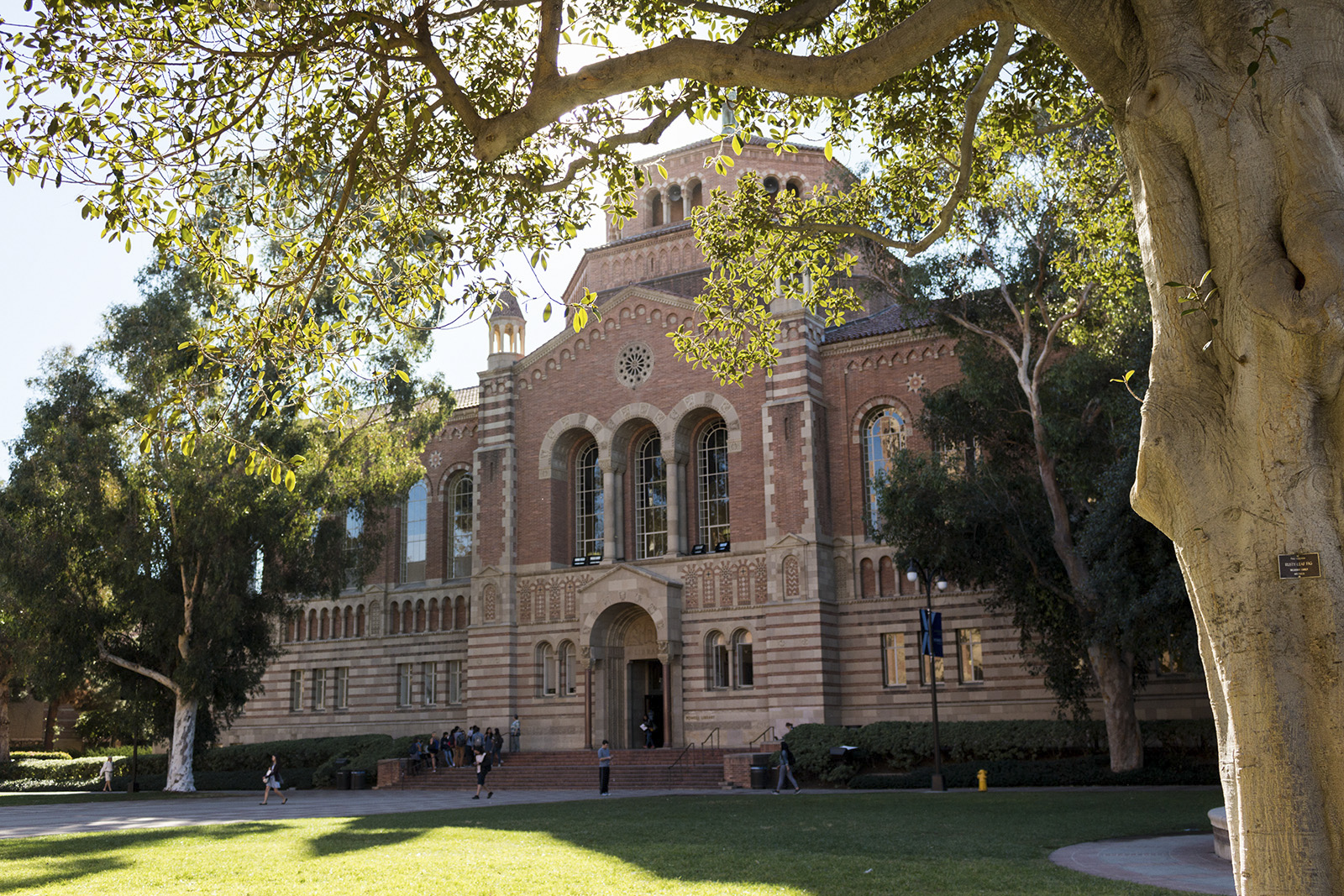