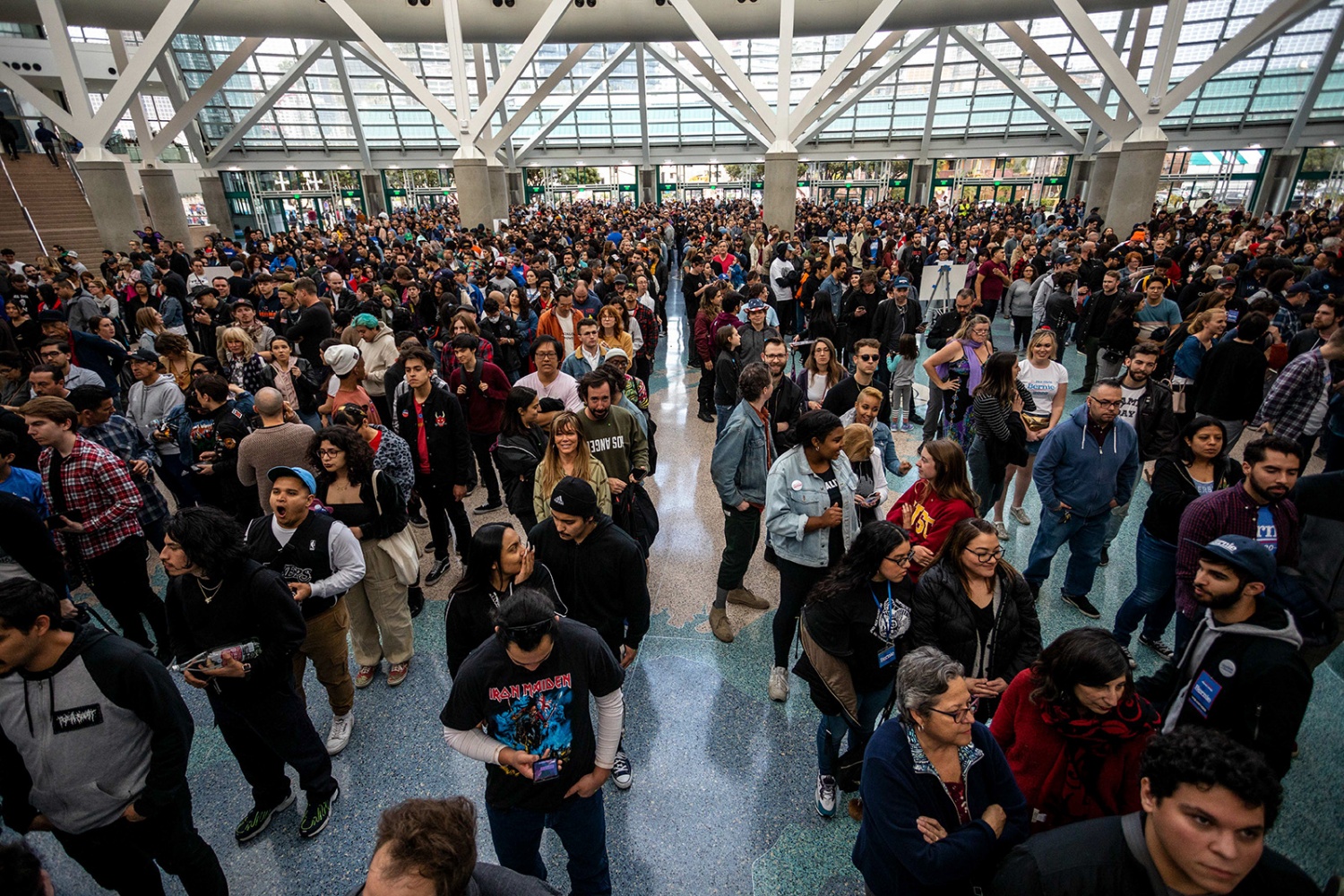 Thousands of people wait in line at the Los Angeles Convention Center on Sunday to meet Sen. Bernie Sanders, a presidential candidate on the Democratic ballot. Sanders, a self-described democratic socialist, won California’s presidential primary, collecting about a third of all votes in the delegate-rich state on Super Tuesday. 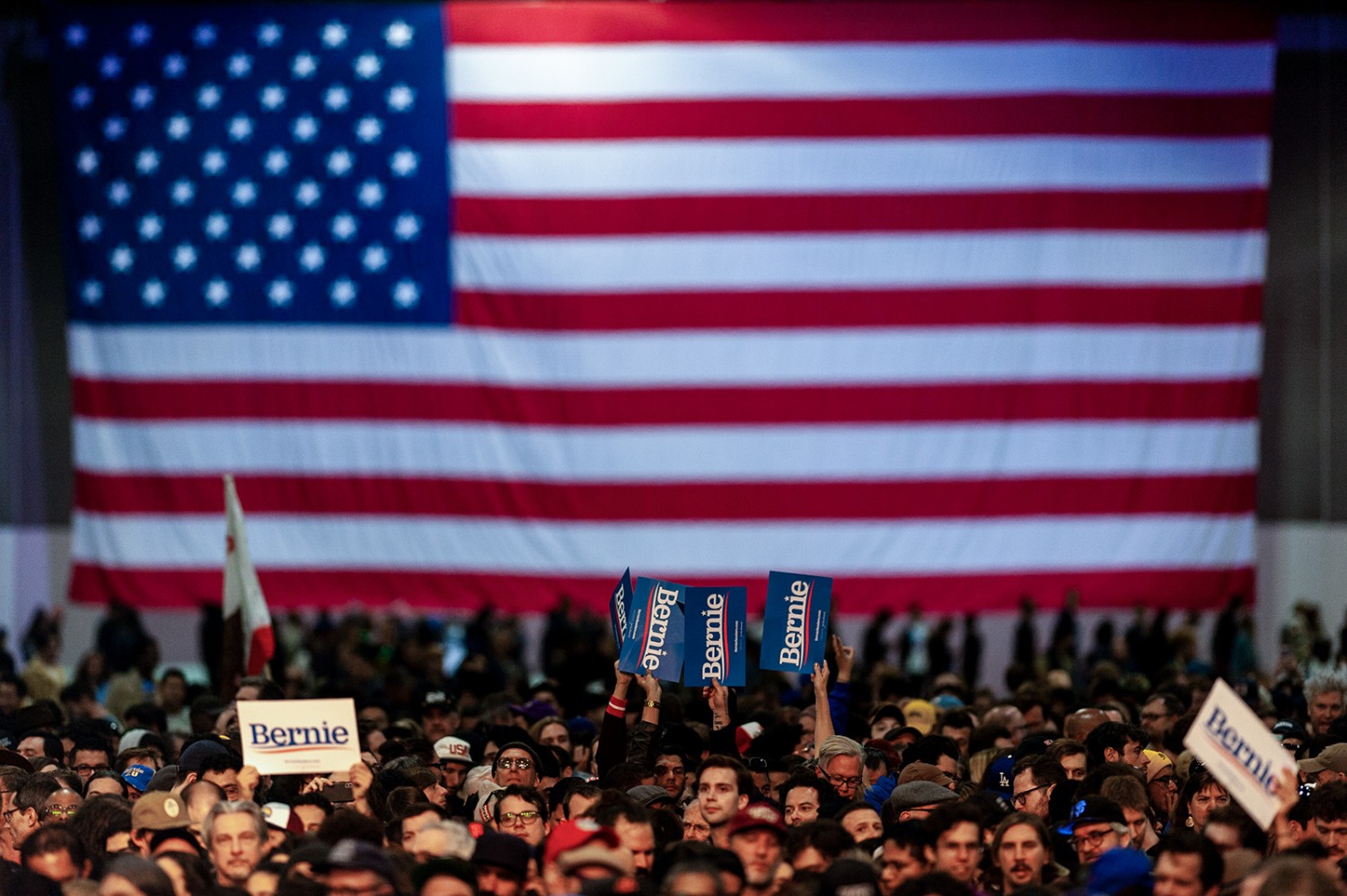 Supporters filled LACC’s South Hall to capacity, according to campaign officials. The South Hall has a capacity of 22,870 people. 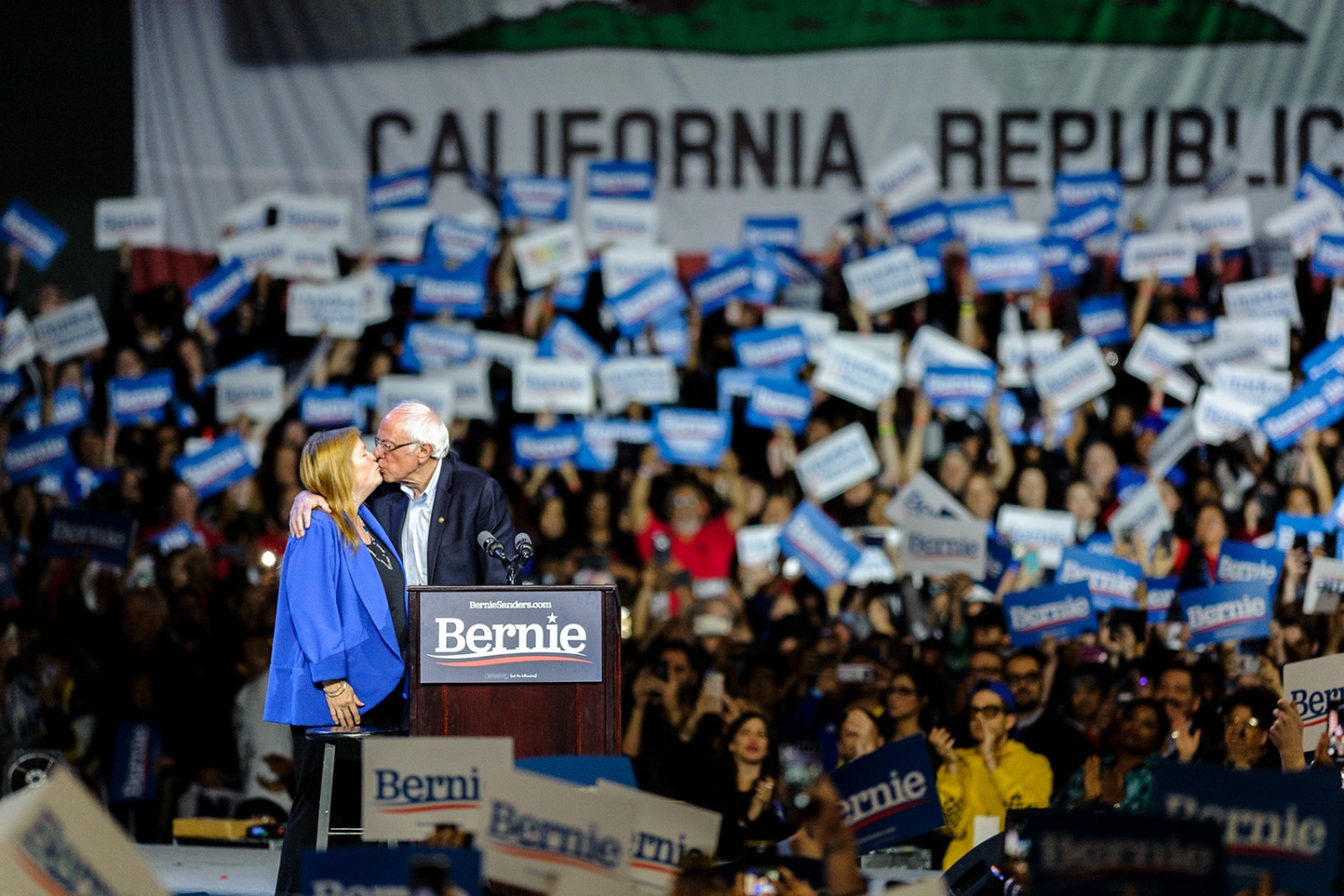 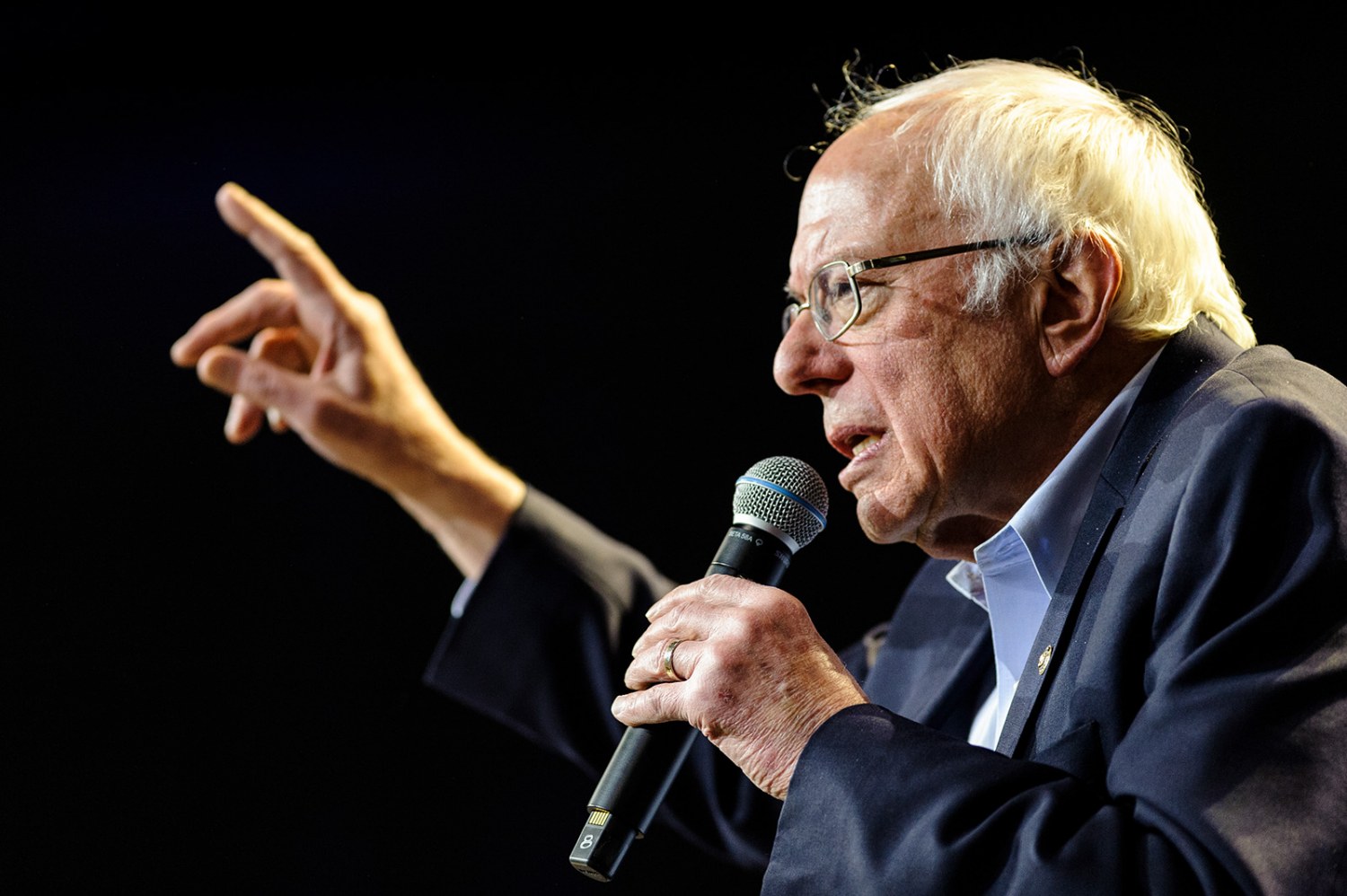 Sanders became the flag carrier of the progressive left after winning the Nevada caucuses in a landslide and placing a close second in the Iowa caucuses. Super Tuesday results further narrowed the competition to largely a two-person race between Sanders and former Vice President Joe Biden. 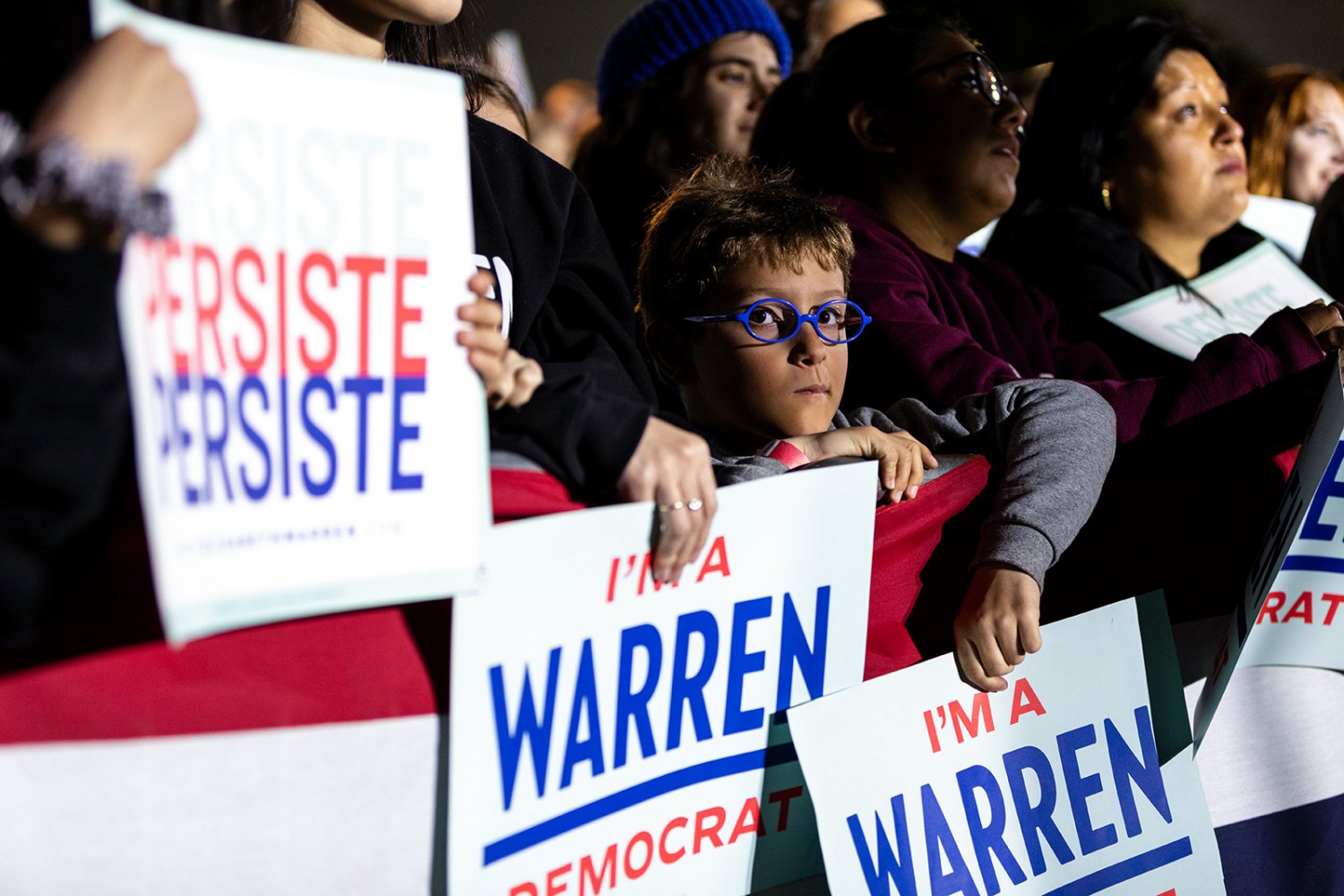 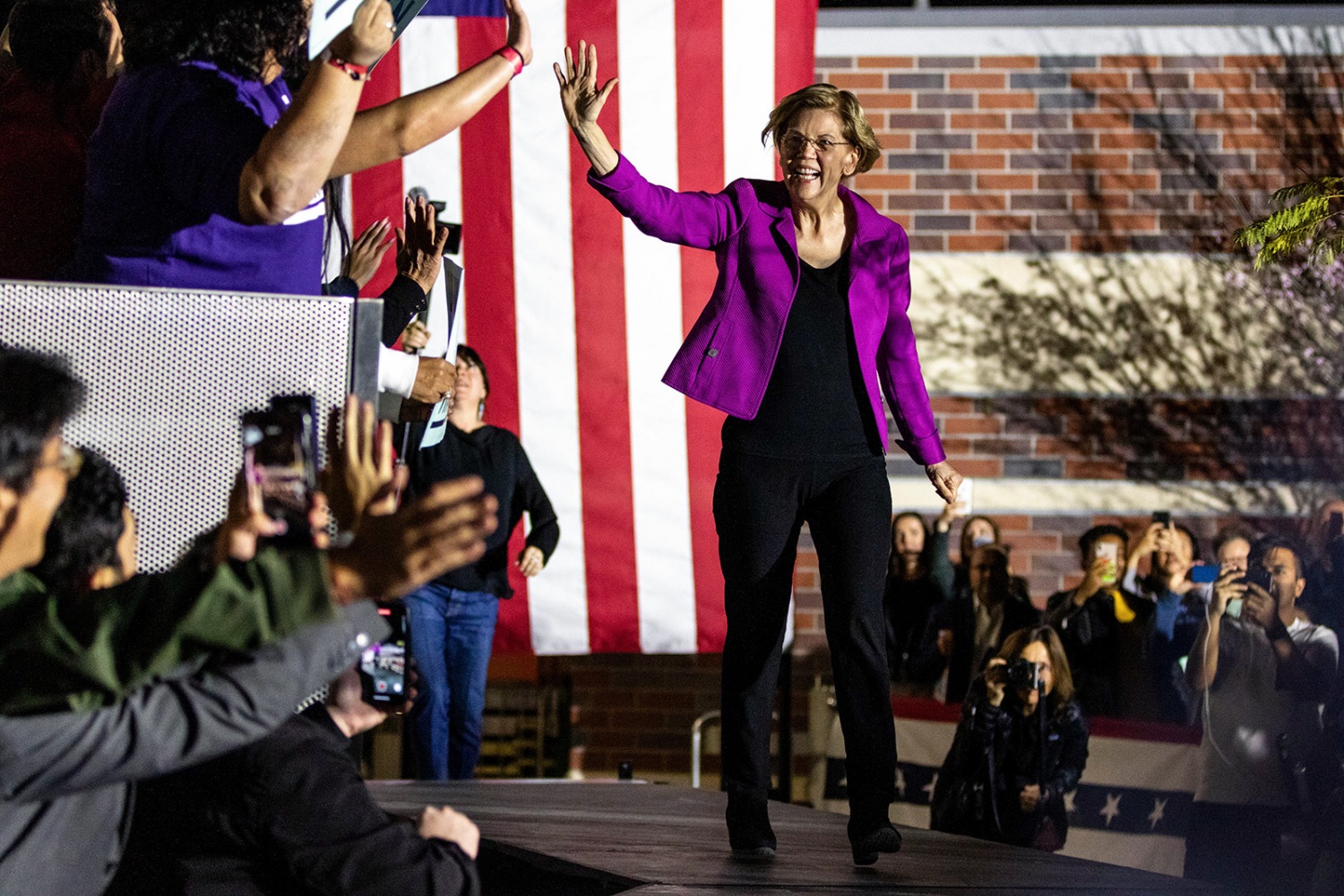 Warren greets Latina members of the Service Employees International Union as she takes the stage. Warren’s speech related her campaign to the Justice for Janitors movement, a labor campaign started in Los Angeles in 1990. The movement is currently organized under SEIU, which represents service workers across the United States and Canada. 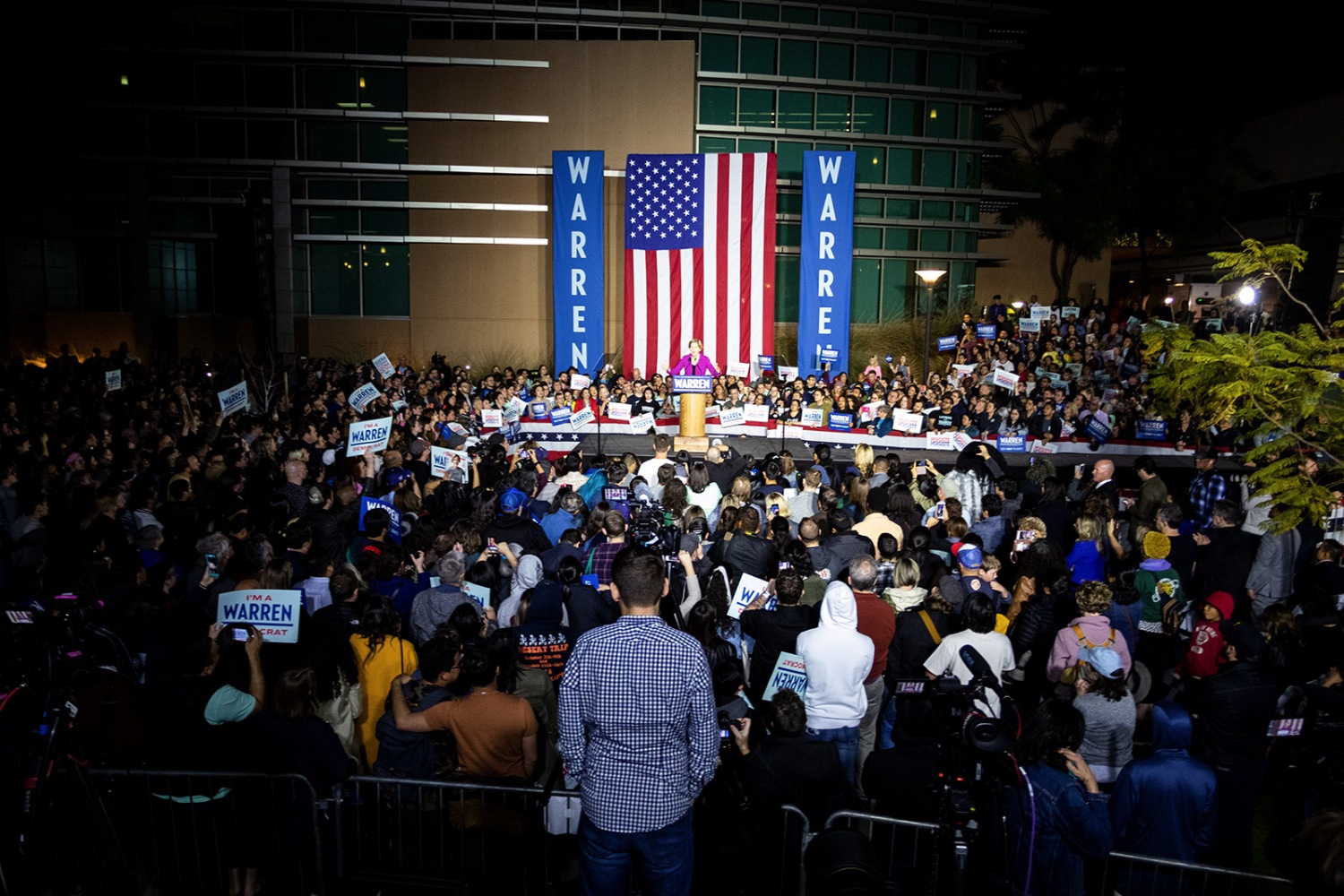 Warren, a progressive known for her detailed plans on myriad issues, attracted thousands of supporters to her outdoor rally. Jennifer Siebel Newsom, the wife of California Gov. Gavin Newsom, also spoke at the rally after endorsing Warren on Friday. 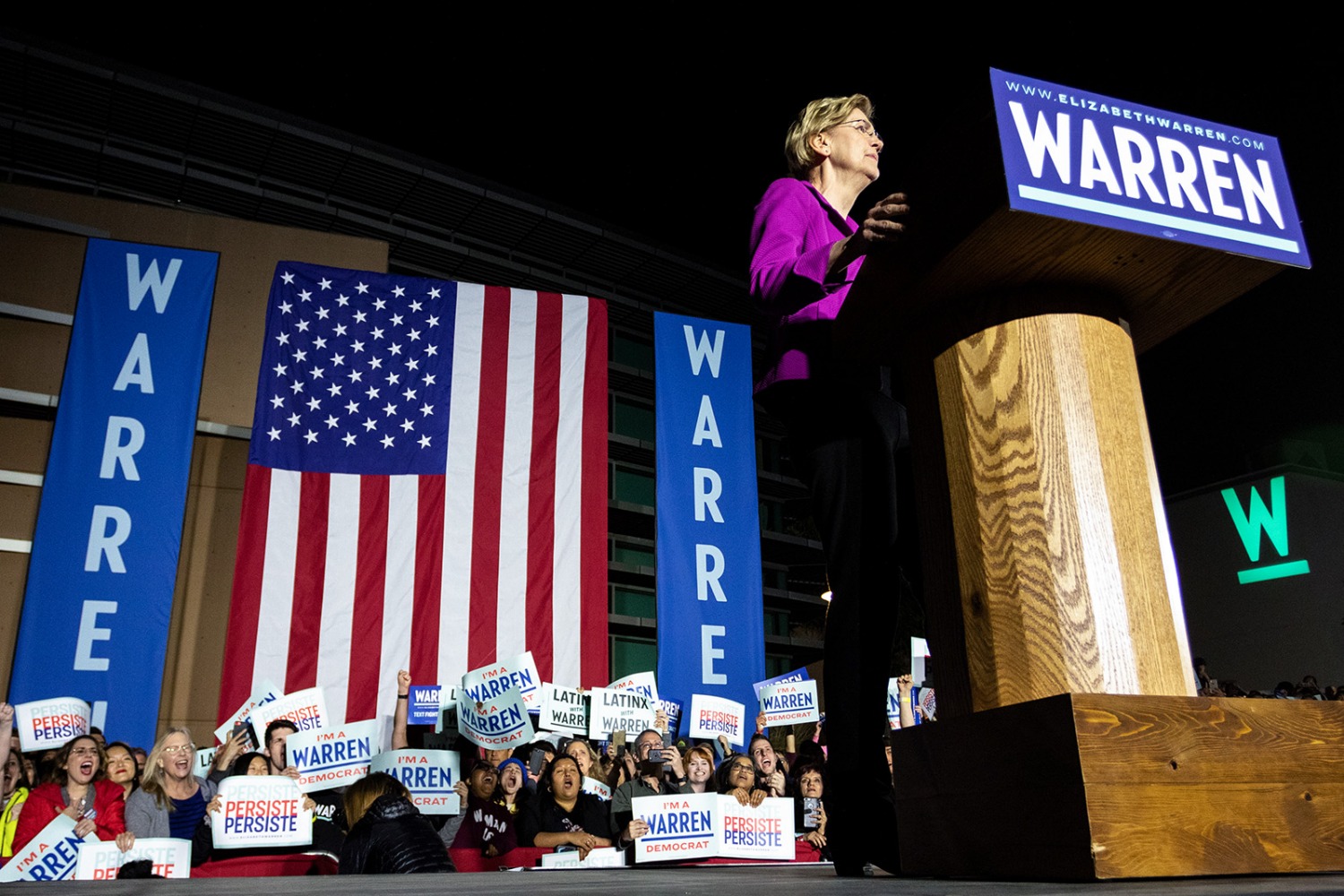 Warren, once a top contender for the nomination, lost support as the race approached Super Tuesday. The senator from Massachusetts placed third in her home state primary contest, behind Biden and Sanders. 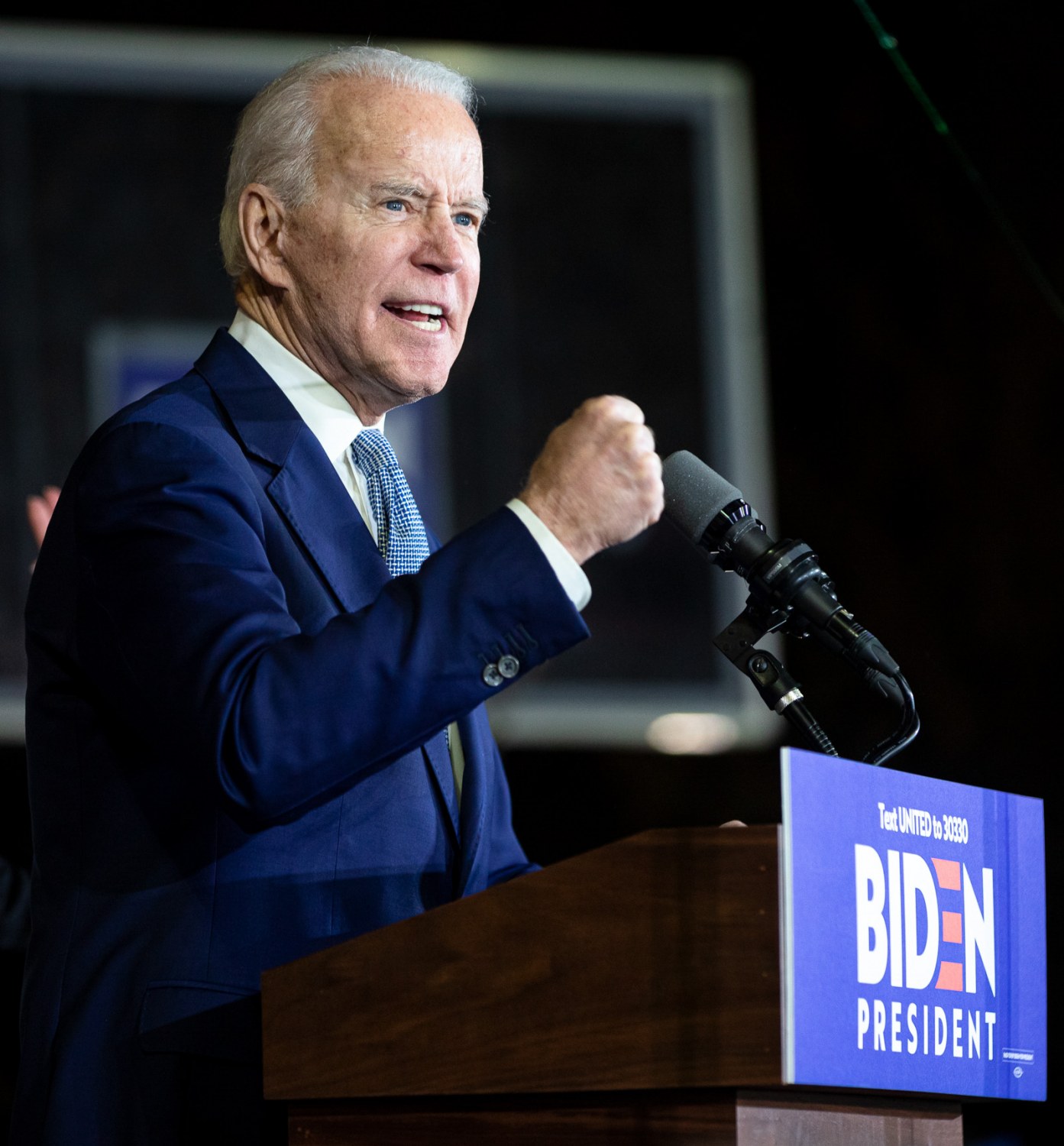 Biden addresses the crowd in Baldwin Hills, California, on Tuesday evening as the votes from Super Tuesday rolled in. In the wake of several Democratic contenders dropping out of the race, Biden positioned himself as a frontrunner for voters without a candidate. 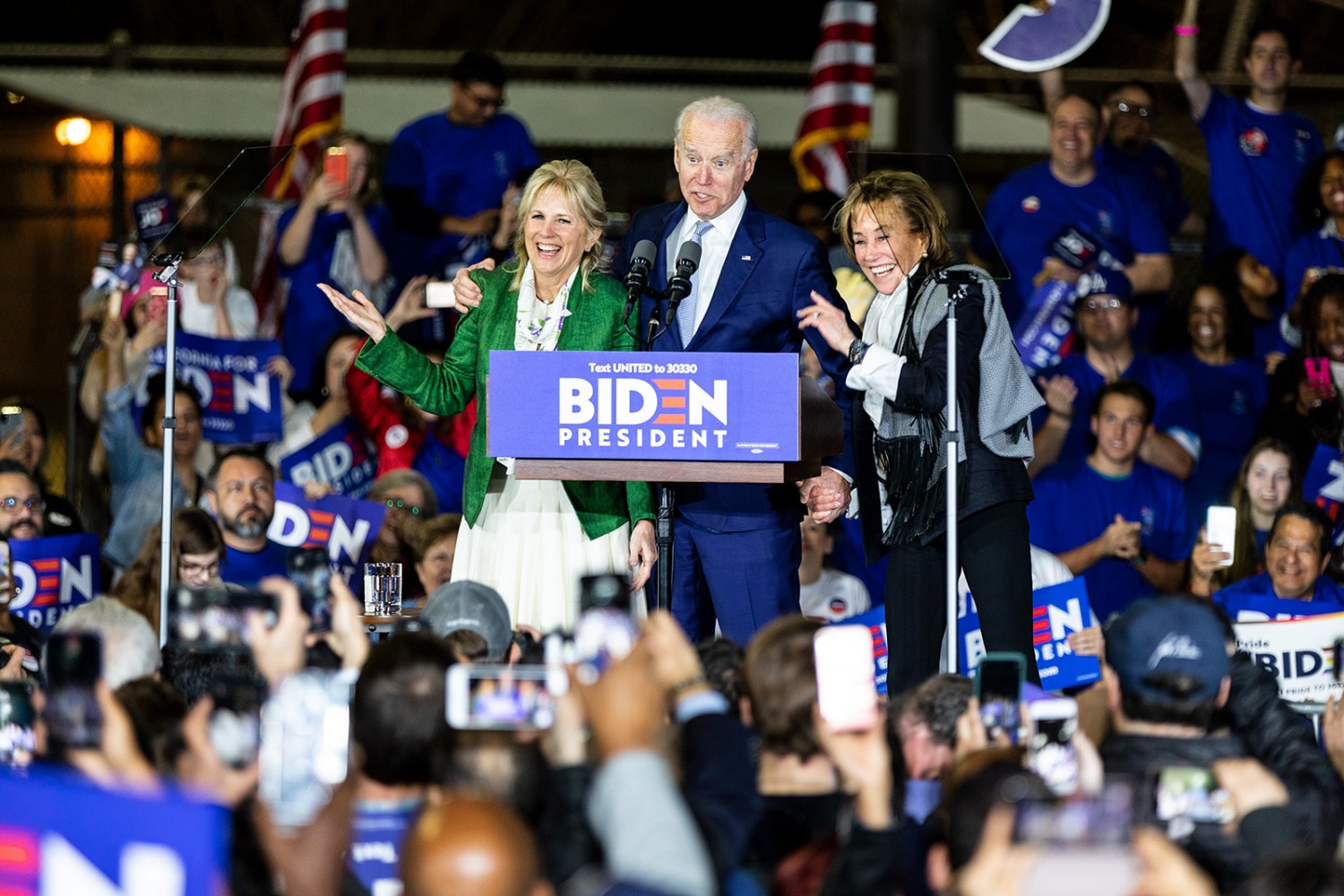 Biden (center) takes the stage with his wife Jill Biden (left) and sister Valerie Biden Owens (right). He mistook his sister for his wife while introducing them, saying, “They switched on me!” 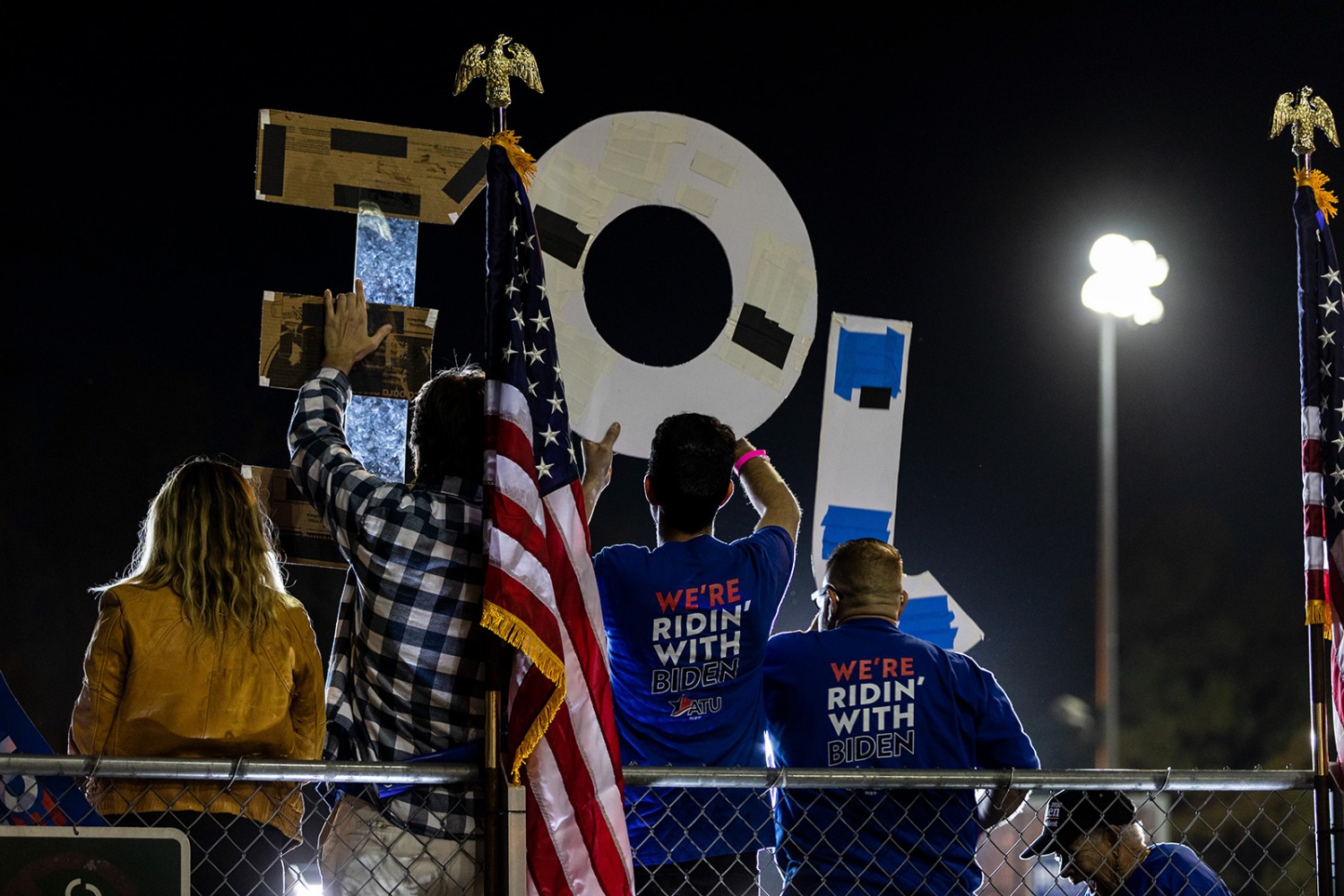 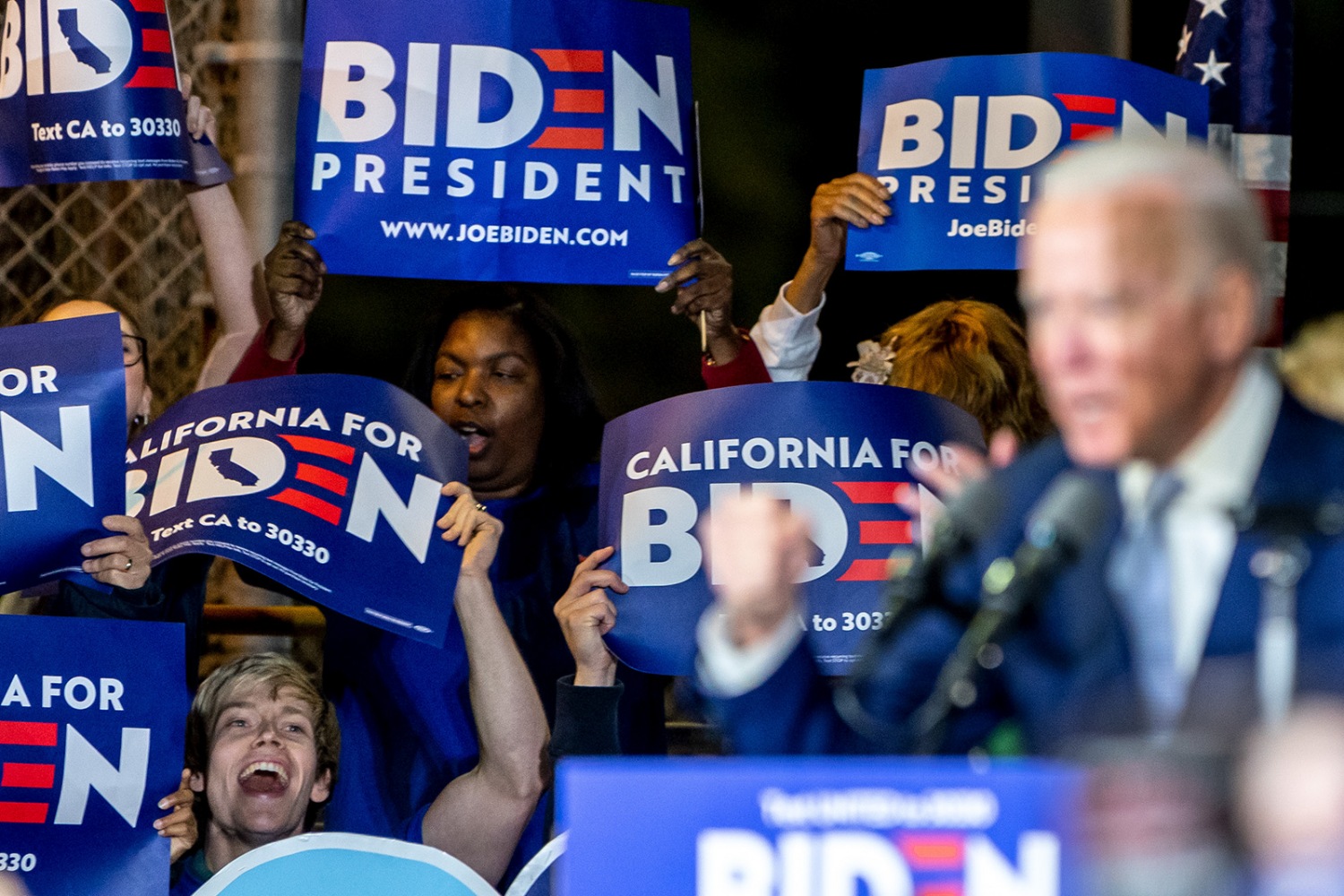 Biden supporters get fired up over his closing remarks on the importance of defeating Trump in the general election. Prior to his arrival, Biden’s campaign team handed out free T-shirts and signs to fans awaiting his speech. 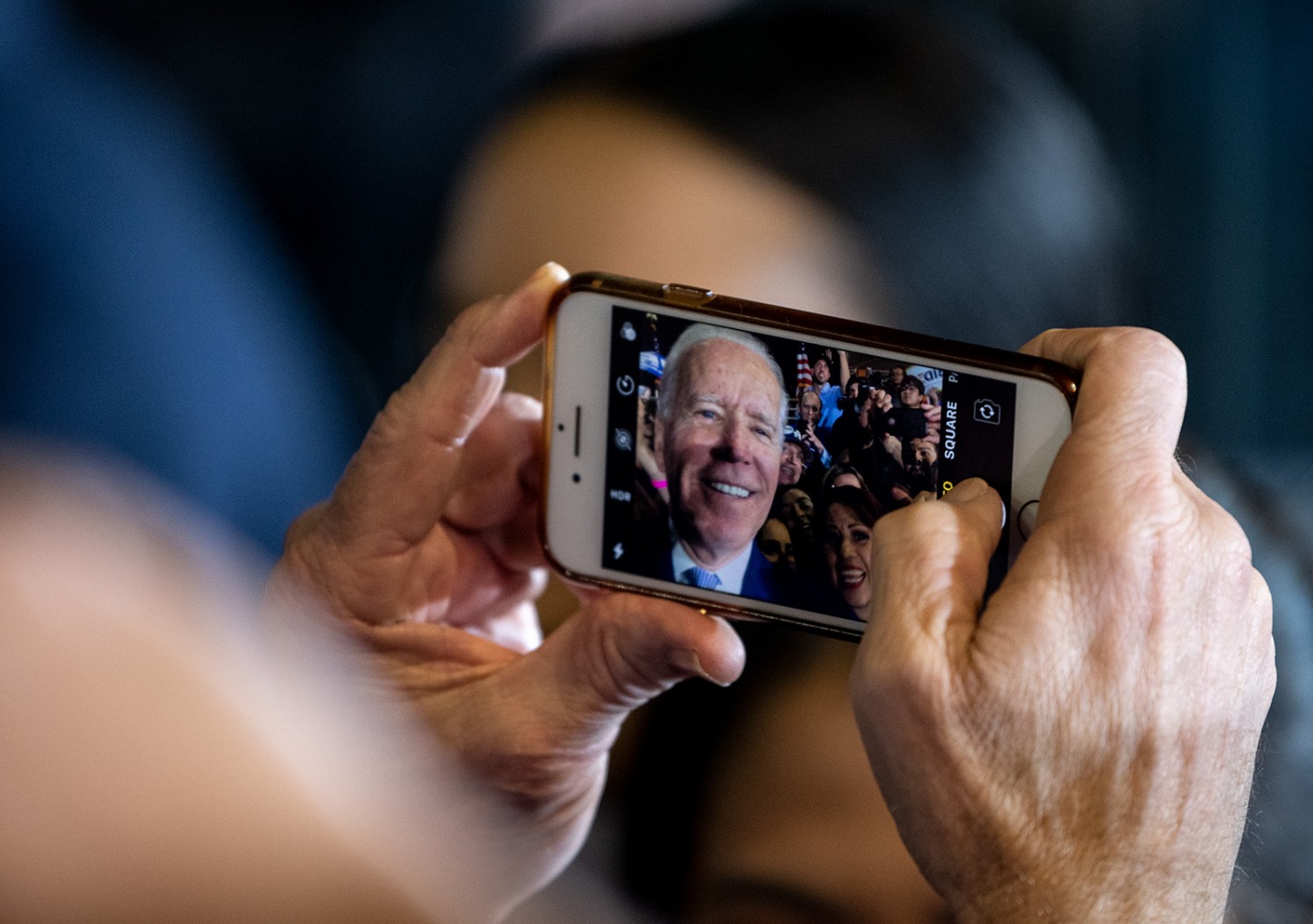 Biden stops for a meet-and-greet with supporters to shake hands and take selfies.