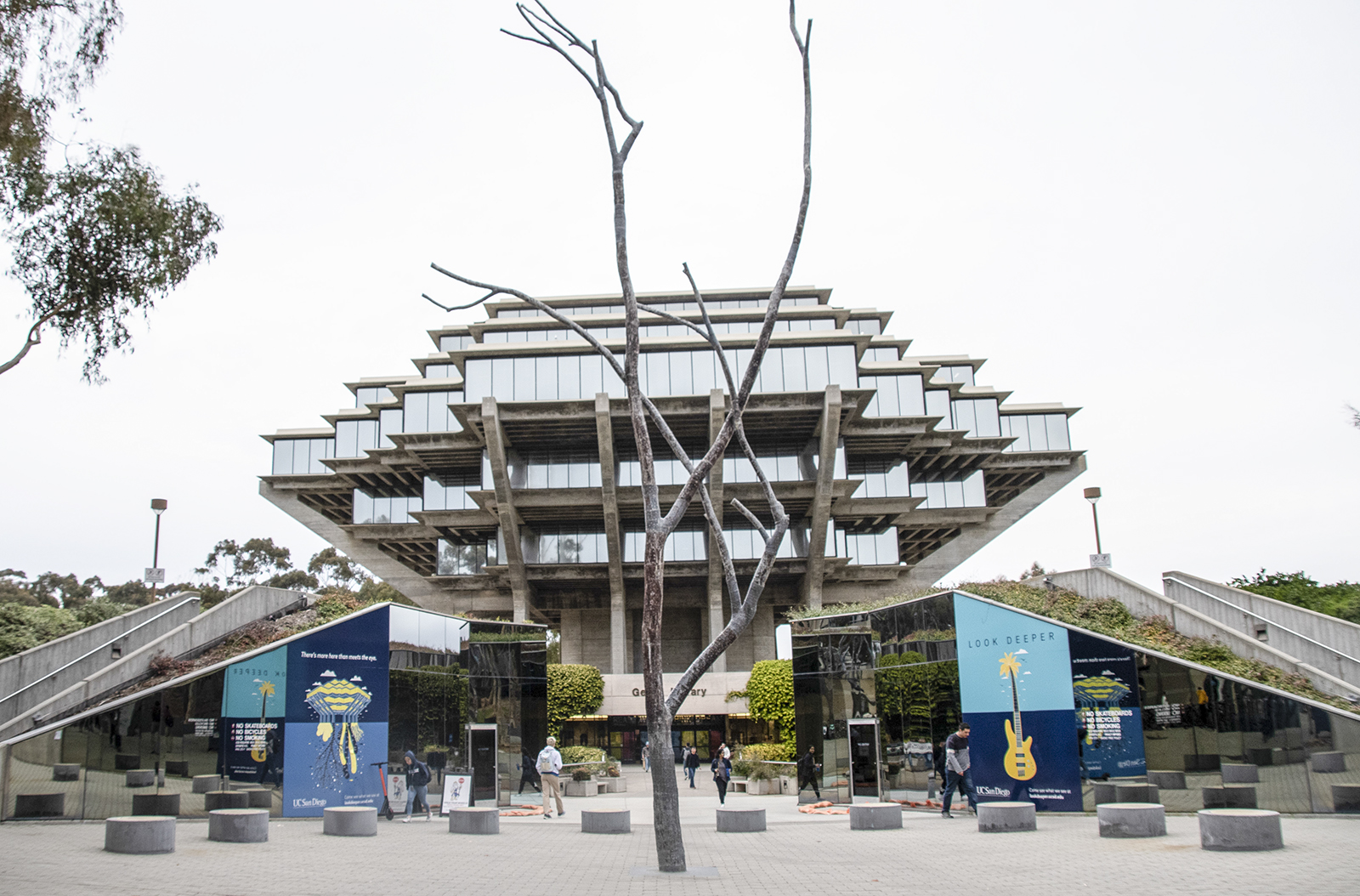 UC San Diego may join UC Berkeley and UC Merced by adopting the semester system in order to reduce stress on students and make it easier to transfer classes from the California Community Colleges system.

UC San Diego may become the third University of California school to ignore the quarter system for the semester system.

The San Diego campus is considering ending the 10-week quarter system, according to UCSD spokesperson Christine Clark. UCSD and six other UCs have been using the quarter system since 1966.

Charles Nies, vice chancellor of student affairs at UC Merced, said the campus decided to use the semester system because it thought it was important for students to have a longer period of time in their classes, especially for students running science experiments.

“When the campus was being developed, it wanted to focus on a structured experience and get learning outcomes for science and engineering, particularly with lab research,” Nies said. “The school looked at the advantage of a longer experience to create lab work.”

Nies said there were also economic benefits involved in the decision to implement a semester system, as the school only opens and closes twice instead of three times.

UCLA Chancellor Gene Block supported switching to the semester system at a meeting with the Daily Bruin Editorial Board in March 2019.

“The quarter system, in my view, is a failed system,” he said. “Most schools have moved away from it, and it’s really mostly a West Coast phenomenon now.”

Students at UCLA have also voiced their support for the semester system because of mental health and academic performance benefits.

“When I think of the possibility of switching to a semester system, I think a lot about mental health concerns and the wellness of students on campus,” Watson said. “Obviously, the quarter system is pretty stressful for everyone. It’s quick-paced tests on a very frequent basis.”

An additional benefit to the semester system is that it gives students time to recover from a poor grade earlier in the semester, Nies added.

“In the semester system, midterm grades are not binding,” Nies said. “They give an early alert to students who have enough time to recover. You can’t do this on a quarter system.”

While there are potential benefits to switching over to the semester system, UCSD has not finalized its decision.

Campus leadership has already had preliminary discussions about transitioning to the semester system, but no decision has been made yet, Clark said in an emailed statement.

Clark added that a semester system may be more advantageous for students because of better alignment with the timing of summer internships, which would allow students to begin working earlier.

The semester system would also make transferring courses from the California Community Colleges system to higher education institutions easier and keep classes at a more measured pace to reduce stress on students, Clark said in the statement.

Changing to the semester system will require time and approval by the UC Academic Senate and the UC Regents, she added.

While support for the semester system may seem popular among some students, others prefer learning with the current quarter system.

Hanna Schulte, a second-year molecular, cell and developmental biology student, said she enjoys the quarter system because it allows students to take a wider variety of classes.

“I think it provides an opportunity to take more classes, and if you end up not liking a class, then it’s over in 10 weeks,” Schulte said.

In any case, a UCLA transition to the semester system will most likely need a large amount of time and cooperation among UCLA faculty, Watson said.

“We all acknowledge that it would be a multiyear, costly process for the university and ultimately we have to get our faculty and professors on board as well,” Watson said.