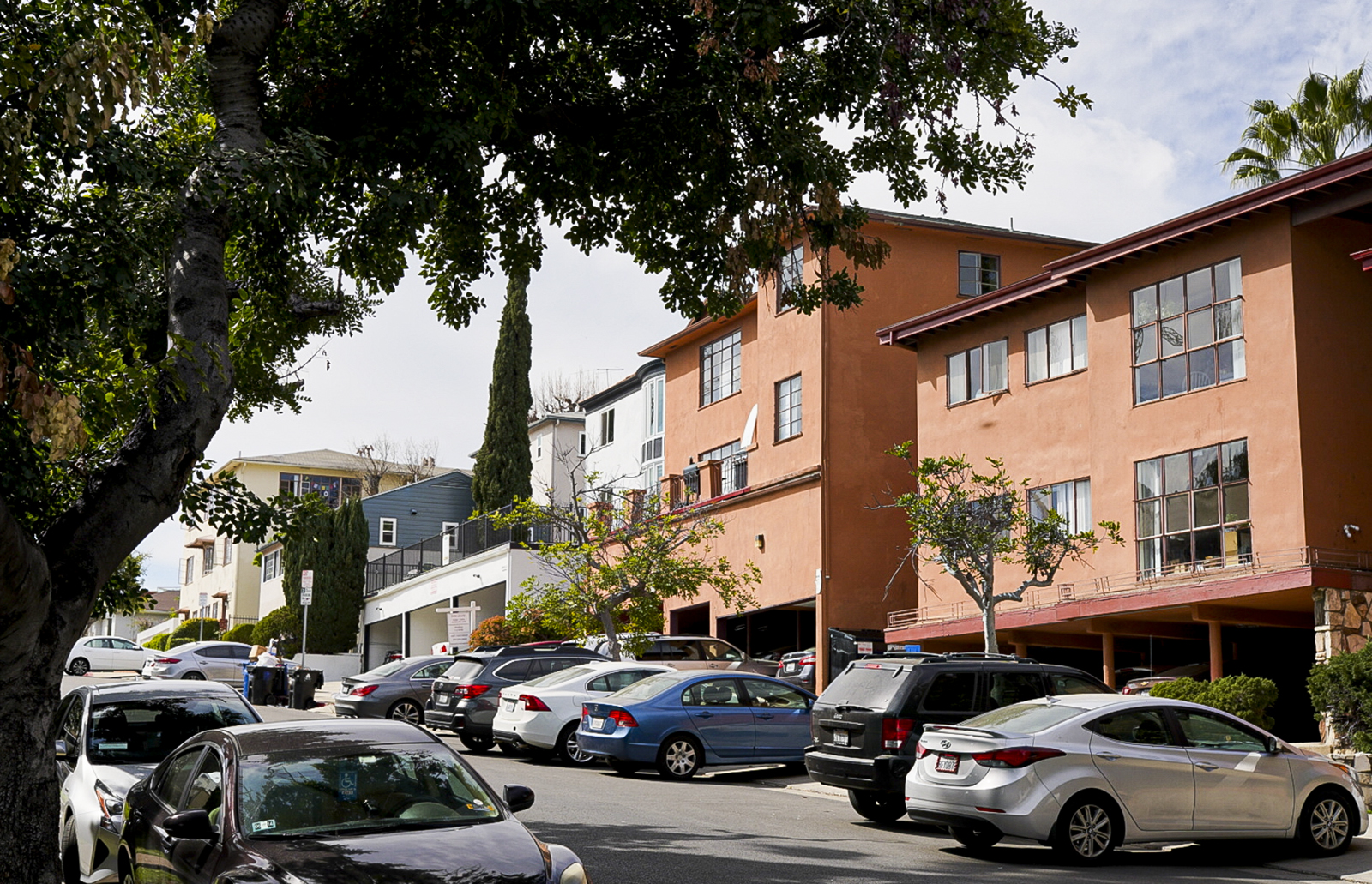 Students have to deal with many stressors at UCLA, such as difficult courses and imposter syndrome.

But the most anxiety-inducing factor isn’t even related to academics – it’s the expenses.

The absurdly high cost of living near campus has forced students to rethink their decisions to attend the No. 1 public university in the nation. Westwood has been consistently named the most expensive place to rent in California, with an apartment costing $4,944 a month on average, and is topped nationally only by three neighborhoods in Manhattan.

Corporate executives and broke undergraduates shouldn’t be paying the same for housing, yet UCLA students fork over exorbitant amounts every month.

And Westwood isn’t making it any easier on students.

The neighborhood is notorious for its strict regulations regarding zoning and use of space, stemming from the meticulously crafted Westwood Village Specific Plan and the North Westwood Village Specific Plan, which both mandate numerous requirements for new construction. Of particular issue is a mandate that new residential units build parking for each unit in the North Village, where the majority of students live. Building parking not only adds to the cost of construction but limits the space that developers can use to create affordable units.

Thankfully, the North Westwood Neighborhood Council’s transportation and public safety committee approved a motion Feb. 4 that recommended removing parking minimums from zoning regulations, which it will discuss with the council’s board at its upcoming March 4 meeting.

The removal of parking minimums could make rent more affordable in the North Village by reducing the cost of construction. Considering the crushing expenses students already have to deal with, the NWWNC would be working directly in the interest of students by removing the minimums. Beyond affordability, a change to the current policy would also carry the beneficial side effects of discouraging students from bringing cars they don’t need while simultaneously encouraging the use of more sustainable forms of transportation.

If the council chooses to endorse this proposal, it will move from a council member to the city council, ultimately ending up on the desk of the city planning department, according to Grayson Peters, the NWWNC transportation and public safety committee chair and a third-year political science student.

It sounds like a lot of red tape, but if approved, these changes might come more quickly than most.

Peters said that despite the extensive bureaucratic process necessary to implement the change, effects could be seen by the mid-2020s.

“This is essentially a long-term proposal looking at reevaluating strict regulations on land use in Westwood for the next several years,” Peters said. “Rent, availability, walkability and future traffic … these issues would be simpler if our specific plan didn’t mandate these (parking) requirements.”

With new transit options like the LA Metro’s Purple Line Extension and the proposed Sepulveda Transit Corridor Project on the horizon, the necessity for personal cars in this walkable neighborhood becomes questionable.

Public transit is expanding in LA – and it’s both cheaper and more environmentally friendly than contributing to rush-hour traffic with four empty seats.

Metro is currently reworking its bus routes, having reevaluated its system and collected thousands of public comments to improve service. It’s well-understood that public transportation can reduce emissions, and in LA’s car-crazed culture, discouraging residents from gratuitous driving could be a proactive step toward mitigating climate change.

And the drawbacks of parking requirements aren’t limited to the redundancy of having a car in a college town.

Michael Skiles, president of the NWWNC, said that as the neighborhood surrounding UCLA, Westwood’s policies should cater to the needs of students rather than forcing developers to spend on costly and unnecessary amenities.

“One of our constant goals for the council has been to promote housing developments around UCLA that students can afford, (and) in our view these parking minimum requirements get in the way of that goal,” Skiles said. “Just about every apartment has to have two and a half parking spaces per unit. They’re going to have to pay a lot more to dig subterranean garages, which inevitably gets translated into higher rents.”

Not only do students typically not need cars at UCLA, but removing parking minimums would also be a step in the right direction for discouraging their use in favor of more sustainable options.

Of course, students have expressed concern that not being able to bring a car to school would prevent them from accessing jobs or internships outside of Westwood – or even strip them of their agency to travel about LA as they please.

But such concerns are misplaced.

Michael Manville, an associate professor of urban planning, said that lifting these requirements will not bar anyone from bringing a car.

“Ending (the minimum parking) requirement does not mean that the planning police show up and confiscate your car – it’s not a retroactive law,” Manville said. “Some students will still want to have cars, and Westwood developers, if they want to make money – which they do – will build parking.”

And as of now, these requirements effectively force developers to continue providing an amenity that many students don’t need.

“It is literally illegal to build an apartment in Los Angeles for a bunch of people who don’t own cars,” Manville said. “I think the fact that the requirements have been in the law so long is the only thing that prevents us from understanding how unnecessary and how harmful they are.”

Paying to attend UCLA is expensive enough, and high rent makes succeeding here more difficult than it needs to be.

But by removing parking minimums in the North Village, the council can reduce the financial burden that the vast majority of Bruins bear.