UC’s termination of Elsevier contract has had limited negative impact 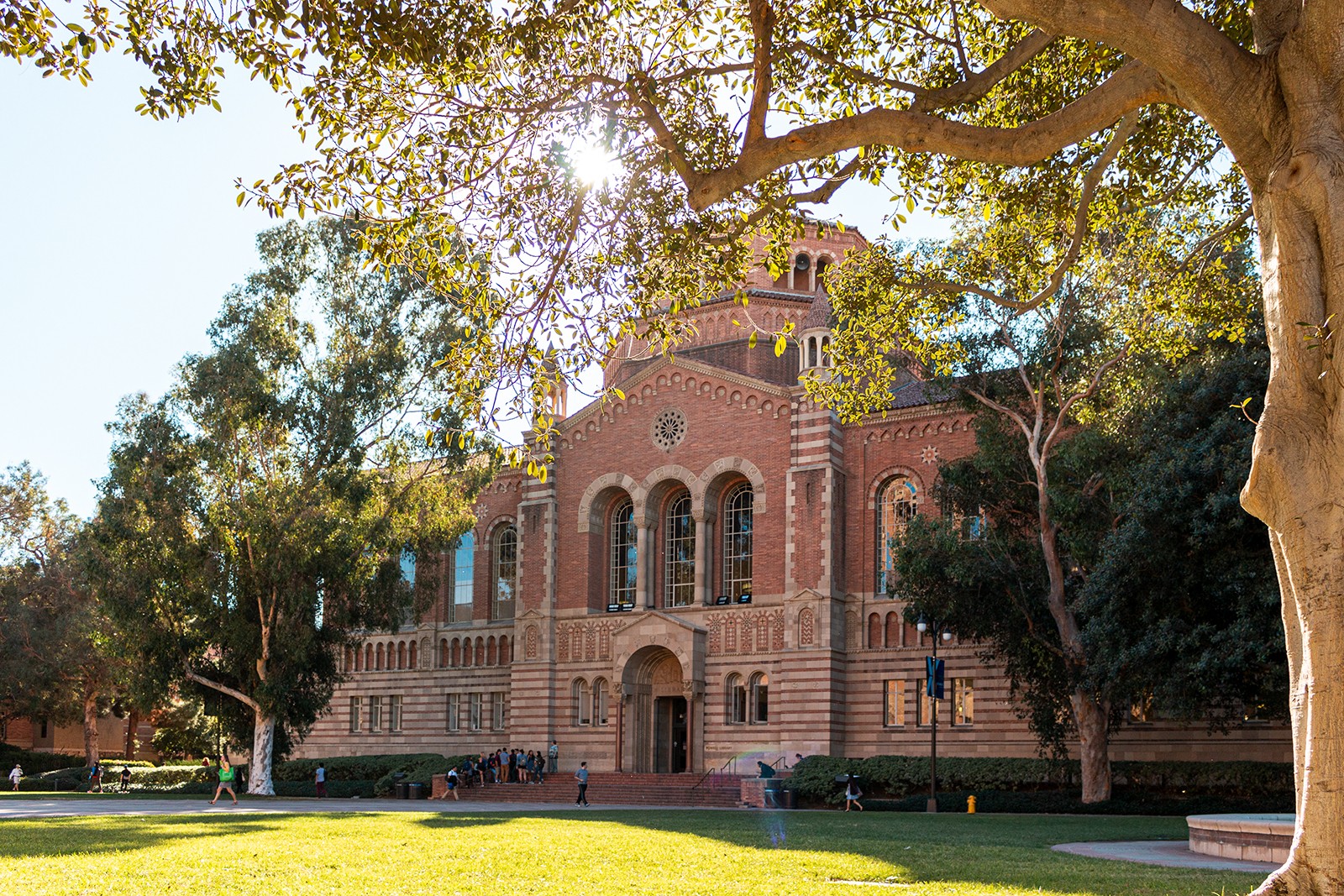 The UC and science journal publisher Elsevier’s contract expired Jan. 1, 2019. Since then, UCLA researchers and librarians said the lack of access to Elsevier articles has had less of an impact than expected. (Daily Bruin file photo)

The expiration of the University of California’s contract with a major publisher of scientific and medical research may have had less impact than expected, UC librarians and researchers said.

The UC’s contract with the publisher Elsevier, which owns over 2,960 journals, expired Jan. 1, 2019, after contract negotiations stalled. Elsevier terminated the UC’s access to recent articles published in its online repository ScienceDirect in July, but the UC still retains access to all Elsevier articles published before 2019.

The UC decided to cancel its Elsevier subscription in consultation with libraries on all 10 UC campuses and the Academic Senate.

A statement from the UC-Elsevier negotiating team said the UC chose to forgo its Elsevier subscription to promote open access to published research. Anyone can access articles published in open-access journals without paying a fee.

The statement added that during negotiations in January 2019, Elsevier proposed an increase in the cost of the UC’s multimillion-dollar subscription while reducing access to several journals.

The UC polled researchers about the split with Elsevier. The poll, which was conducted online and closed Feb. 21, asked UC affiliates to rate their support for the separation. It also asked them about the impact on their work and what alternative resources they use to access published research.

Apart from the poll, UCLA Library has received little feedback from researchers and faculty following the termination of the contract, said university librarian Virginia Steel.

“I expected to receive a lot of comments, but I only got maybe six emails,” Steel said. “There were more supportive emails than there were comments about concerns. … It’s been really quiet.”

Librarians across the UC support separation from Elsevier because increasing subscription costs were not sustainable for all campuses, Steel said.

“We’ve been fortunate at UCLA in being able to maintain a balance in how we’re spending our money,” Steel said. “But at some of the other UC campuses, they’ve basically had to cut back on all their other subscriptions just to be able to afford these really expensive licenses.”

UC-led research should be published in open-access journals because the research is publicly funded, said Alan Barreca, a member of the UCLA Committee on Library and Scholarly Communication.

“(The) UC, like many universities, is financed by public money through taxes,” said Barreca, an associate professor at the UCLA Institute of the Environment and Sustainability, in an email. “We are morally obliged to provide the public with our research free of charge.”

UC students, faculty and researchers can access Elsevier articles through services other than ScienceDirect, including the UC eScholarship repository, Tarn said.

The UC eScholarship is an open-access repository that publishes scholarly work from UC-affiliated researchers.

UC affiliates can also request paywalled articles through Inter-Library Loan, which provides access to materials from libraries outside the UC, both in the United States and abroad.

“Libraries understand that no library has everything their users need,” Steel said. “So we work together and we have this system in place and the technology that supports it.”

UC libraries had expected a substantial increase in requests for Elsevier articles through Inter-Library Loan but have only observed a slight increase, Steel added.

“We’re only seeing 15 to 20 percent of what we projected,” Steel said. “What that says to me is that people are finding other articles … or they’re going without. It’s just not turned out to be as much of a need as we thought.”

The UC also announced a two-year partnership with the open-access, nonprofit Public Library of Science in February. PLOS’ repository includes over 215,000 articles and seven journals for research in fields of medicine, biology and immunology.

Simine Vazire, a psychology professor at UC Davis, said she accesses paywalled work by contacting the authors directly and searching through online repositories.

Elsevier access was not essential to her research, she added.

“I can almost always find (papers) that are in open-access journals,” Vazire said. “In cases where I have flexibility … I always try to avoid paywalls.”

Elsevier remains in contact with the UC despite the close of formal negotiations, Andrew Davis, the director of global corporate communications for Elsevier, said in a statement.

“We remain concerned about the impact of lack of access to ScienceDirect for UC researchers and students and are committed to finding a solution,” Davis said.

“It allows researchers from all over the world, particularly in countries where universities that don’t have money to pay to read articles, to have access to scientific knowledge,” Tarn said.

Tarn added she hopes negotiations between the UC and Elsevier will be reopened and an agreement reached in the future. The UC will meet with Elsevier in the first quarter of 2020 to discuss reopening negotiations.

Steel said she hopes the UC will continue promoting open-access publishing, and not resubscribe to Elsevier.

“I think we’ve shown that a lot of the use of titles in the Elsevier package is concentrated in a small percentage of their offering,” Steel said. “The days of us paying for all this content, for things that don’t have value to students or faculty, I think we should consider those passed and move on to a new arrangement.”