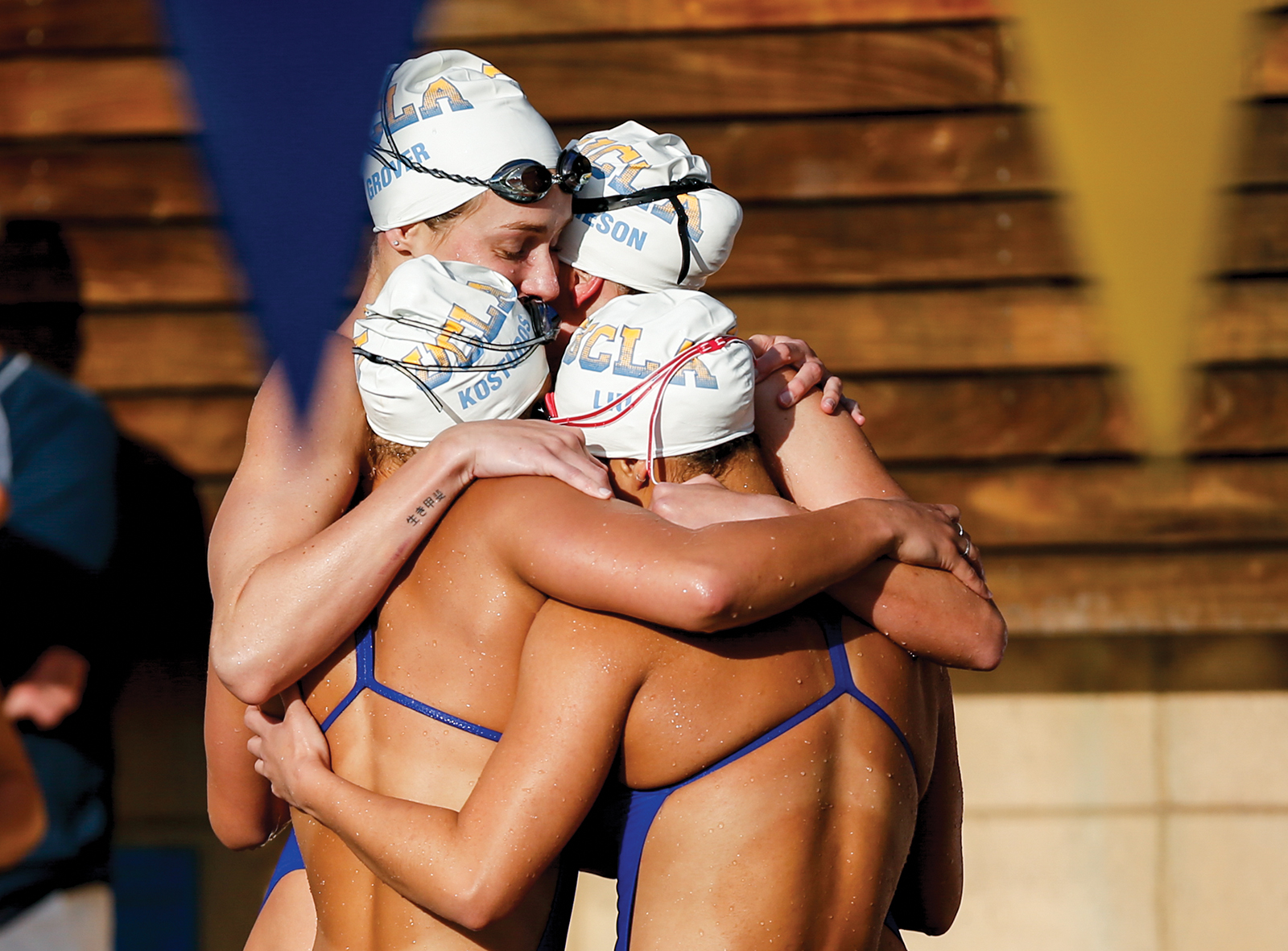 No. 24 UCLA swim and dive will travel to Federal Way, Washington, to compete in the Pac-12 championship from Wednesday through Saturday. The Bruins will face the only three teams they’ve lost to this season in No. 1 Stanford, No. 4 California and No. 8 USC. (Andy Bao/Daily Bruin)

The Bruins will begin the postseason by facing off against all of their rivals once again.

No. 24 UCLA swim and dive (7-3, 4-3 Pac-12) will travel to the Weyerhaeuser King County Aquatic Center in Federal Way, Washington, for the Pac-12 championship this week. The meet will run Wednesday through Saturday, and both the Bruins’ swimmers and divers will compete.

UCLA entered the 2019-2020 season with a new coach after former head coach Cyndi Gallagher retired at the end of the Bruins’ previous year. Coach Jordan Wolfrum led UCLA to a 7-0 start to the season, including Pac-12 wins versus Utah, Arizona, No. 17 Arizona State and Washington State.

Since then, the Bruins have gone 0-3 in their most recent dual meets, having faced the top three teams in the Pac-12 and lost to them all. No. 4 California and No. 1 Stanford visited Spieker Aquatics Center on consecutive days and won a combined 28 of the 32 total events versus UCLA that weekend.

Going into this year’s championship, the Bruin diving squad is led by junior Ruby Neave – who will be the top seed in the 1-meter springboard – followed by freshman Hannah Butler and junior Alice Yanovsky at the sixth and eighth seeds, respectively. Yanovsky is also UCLA’s top diver in the 3-meter, seeding No. 5 in the event.

On the swimming side, sophomore Claire Grover is the No. 2 seed in the 50-yard freestyle, one year out of finishing the race in third place at the 2019 championship.

In addition, multiple seniors will be making their last trip to the Pac-12 championship, including Amy Okada, who is seeded No. 5 in the 100-yard backstroke and No. 6 in the 200-yard butterfly. Senior Kenisha Liu will also be going into the 200-yard individual medley as the No. 18 seed in her last trip to Washington.

Following the Pac-12 championship, UCLA swimmers are likely to make an appearance at the College Swimming & Diving Coaches Association of America National Invitational, while multiple Bruin divers will compete in the NCAA Zone E Diving Championships.

To wrap up the season, any qualifying athletes will travel to Athens, Georgia, for the NCAA championship, in which UCLA finished 17th last season. 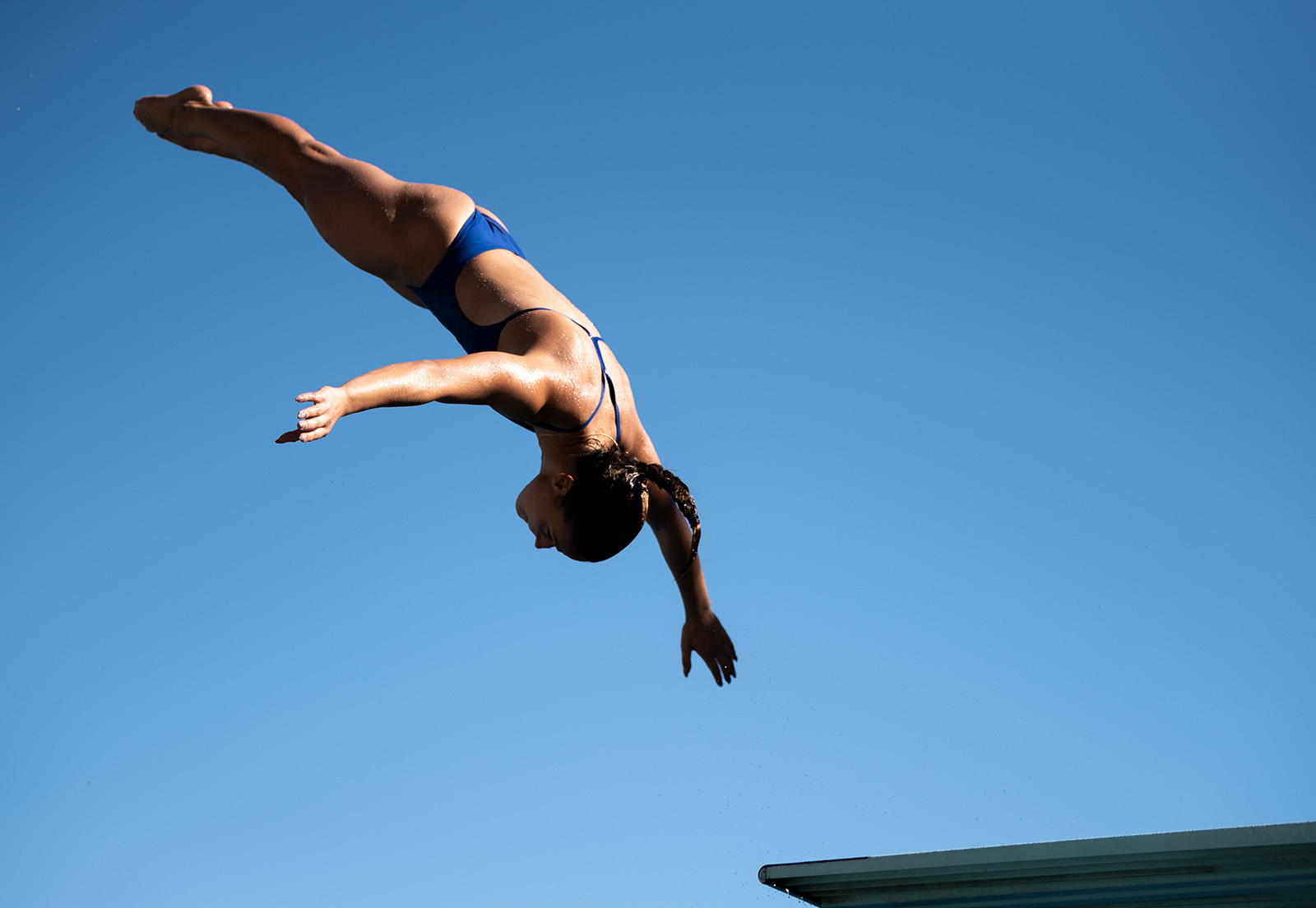 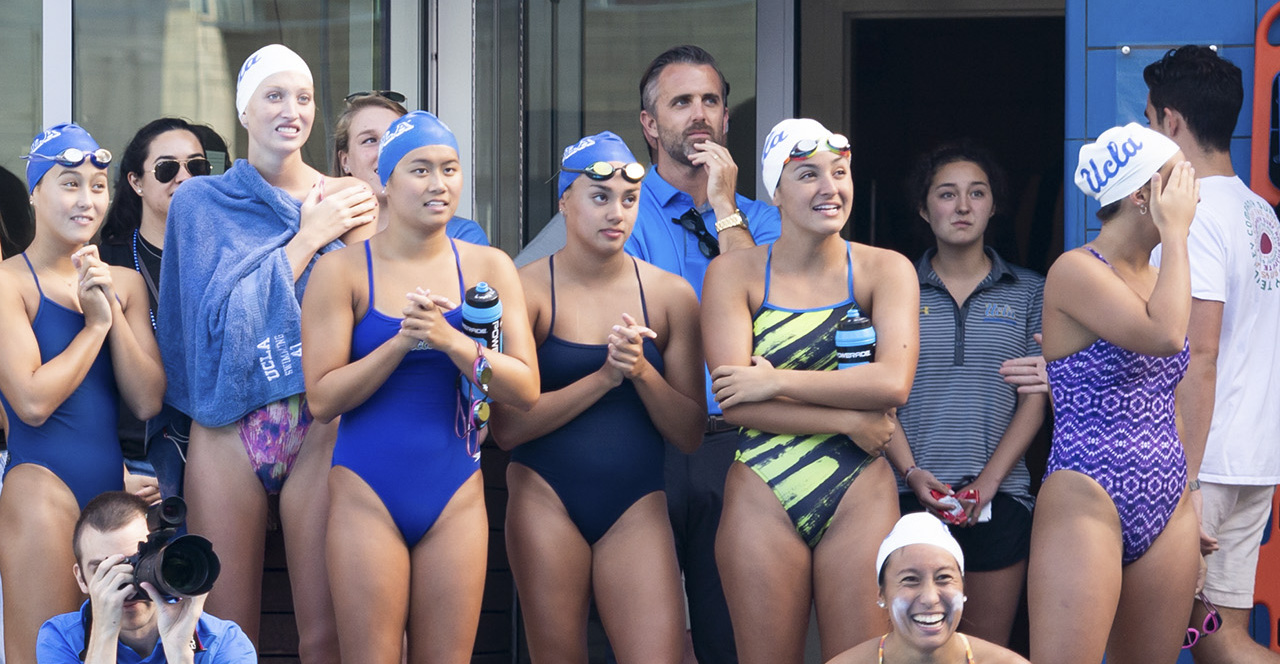 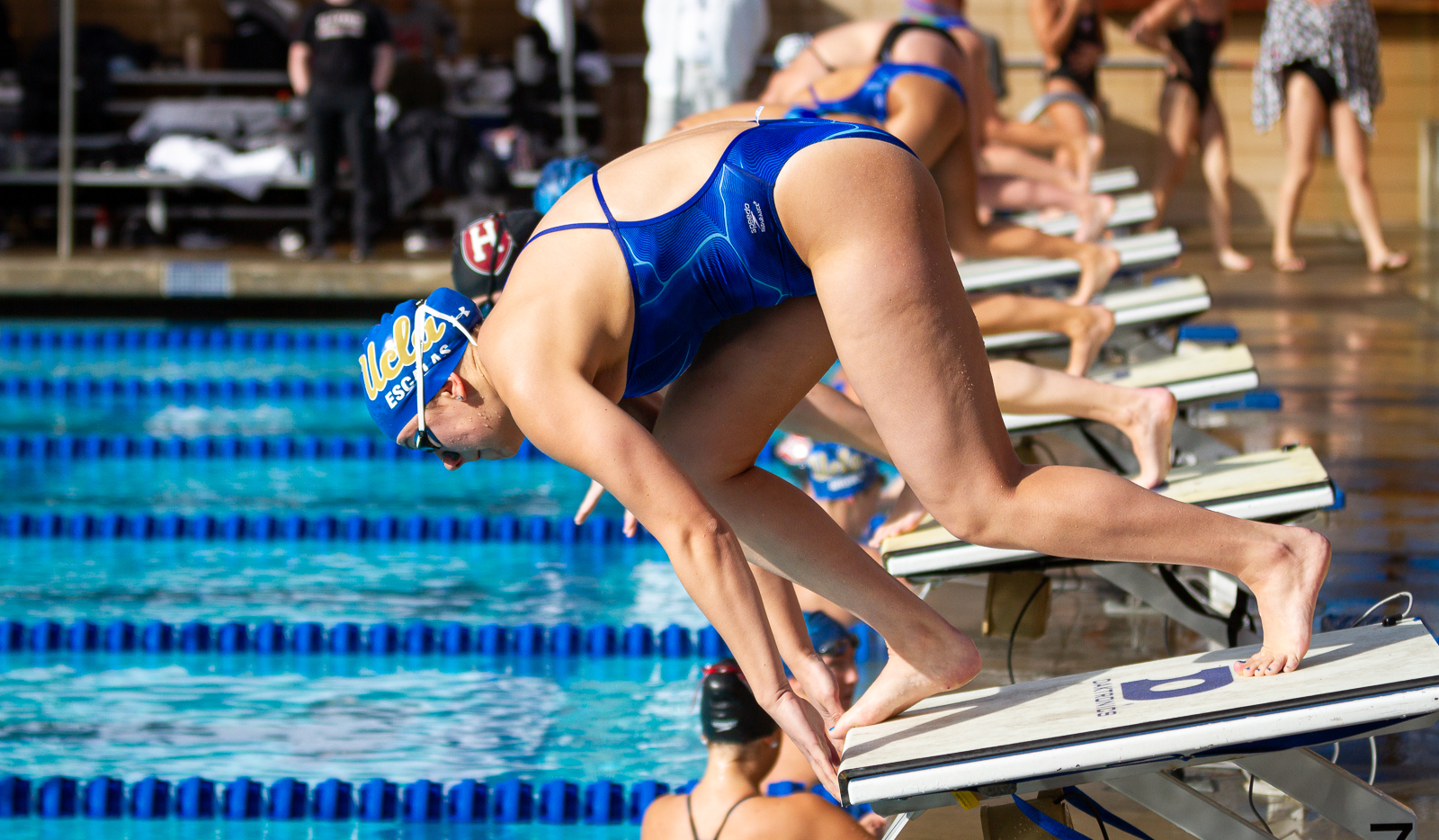 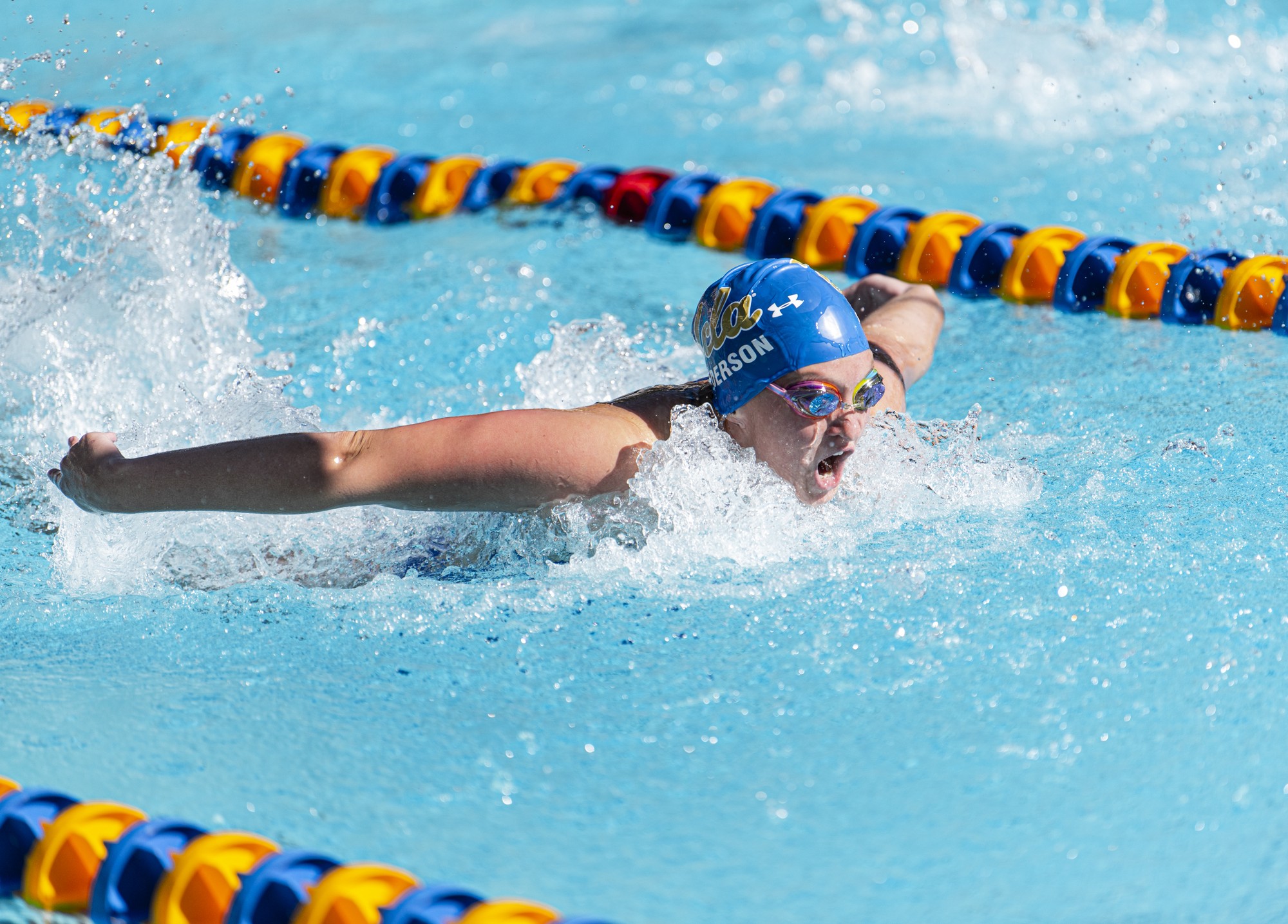