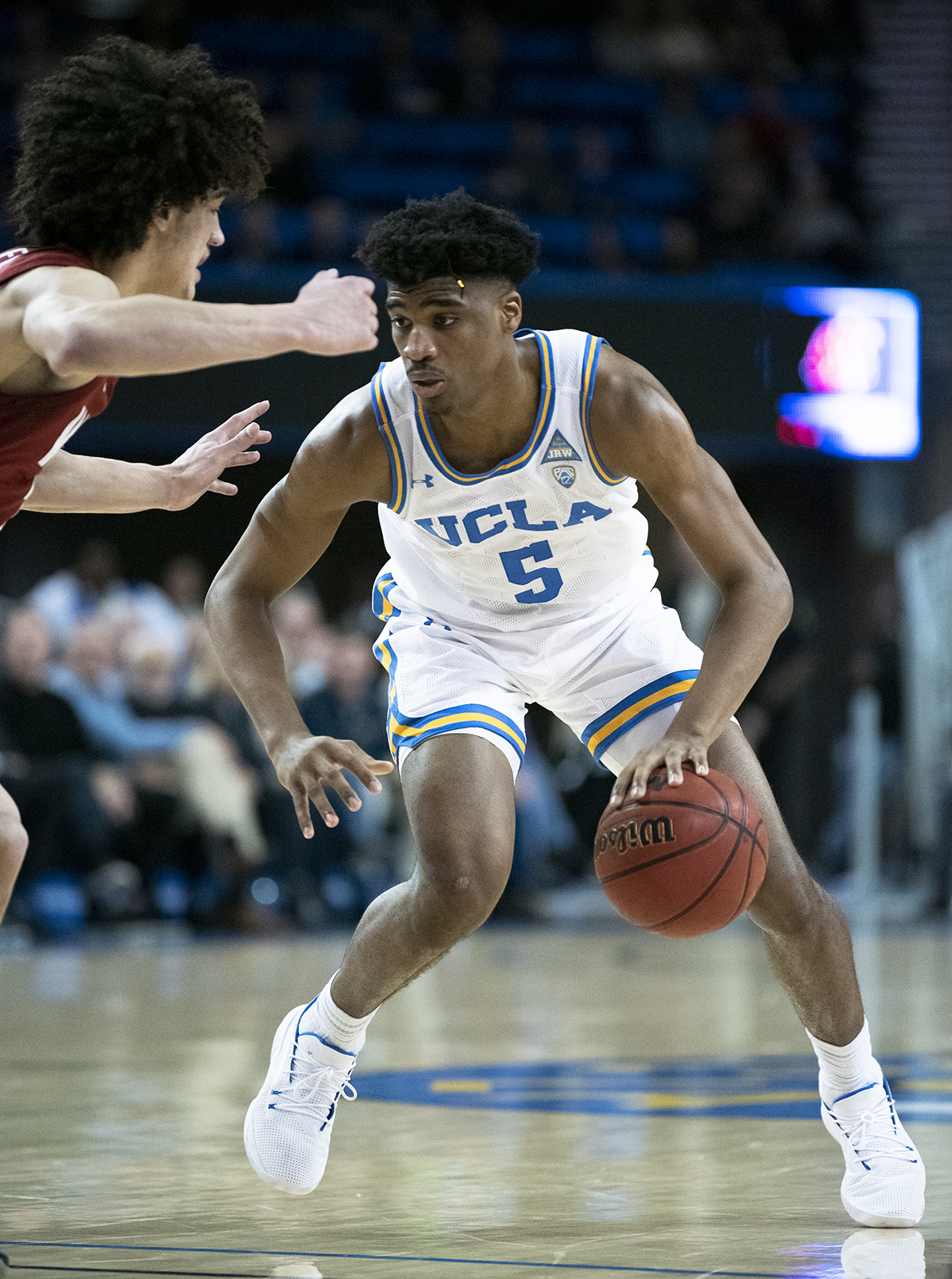 The Bruins have won nine of their last 11 games, but the foundation was laid much earlier.

Riding a five-game winning streak, UCLA men’s basketball (17-11, 10-5 Pac-12) is half a game out of first place in the Pac-12 and has entered the NCAA tournament picture, making ESPN Joe Lunardi’s “First Four Out” list Sunday.

After UCLA fell below .500 for the first time since March 2016 on Jan. 15, coach Mick Cronin said he stayed in touch with one of his mentors to help him guide the team out of the slump. Cronin said he spoke with former Colorado State coach Larry Eustachy to get some words of encouragement midway through his first year in Westwood.

“He had a great line for me when we were struggling,” Cronin said. “He said, ‘You’re building regardless of the results.’ People don’t see it, but if you’re in practice, you see it. Eventually, if you just keep building, the results will change and people will see them.”

Cronin’s ability to build his program was restricted early in the season because of injuries afflicting his current starting backcourt. Redshirt freshman guard Tyger Campbell was cleared to practice in late September after recovering from his ACL injury, and sophomore guard David Singleton was cleared mid-October from a fifth metatarsal fracture, just a week before UCLA’s home opener.

“People don’t realize my first six months, (Singleton) and (Campbell) did not practice,” Cronin said. “So your first five, six months of putting in what you’re doing, those guys weren’t on the floor. So, we were just way behind and (Campbell) didn’t even play basketball last year.”

Cronin has ramped up Singleton’s workload over the season, playing the 6-foot-4 guard 14.1 minutes per game over the first 15 contests before moving him to the starting lineup and nearly doubling his playing time to 28 minutes per game since Jan. 15.

With Singleton back to full strength and Cronin cementing a set starting five in the back half of conference play, UCLA has strung together a season-best winning streak.

“I feel like even in the losses earlier in the year, we showed flashes but couldn’t put it together for full games and long stretches,” Smith said. “I feel like we started gelling early but right now it’s just showing in the win column.”

Redshirt sophomore forward/center Jalen Hill said Cronin has helped him improve his motor on the court.

“It’s me giving my absolute best every time,” Hill said. “I would go hard two, three possessions and then I’d take a couple off.”

Hill ties for seventh in the Pac-12 in rebounds per 40 minutes with 11.4, helping the Bruins post a conference-best 33.3% offensive rebounding percentage over the season.

“(Cronin) is an amazing guy off the court,” Hill said. “He looks out for you like you’re his child. He takes care of his players.” 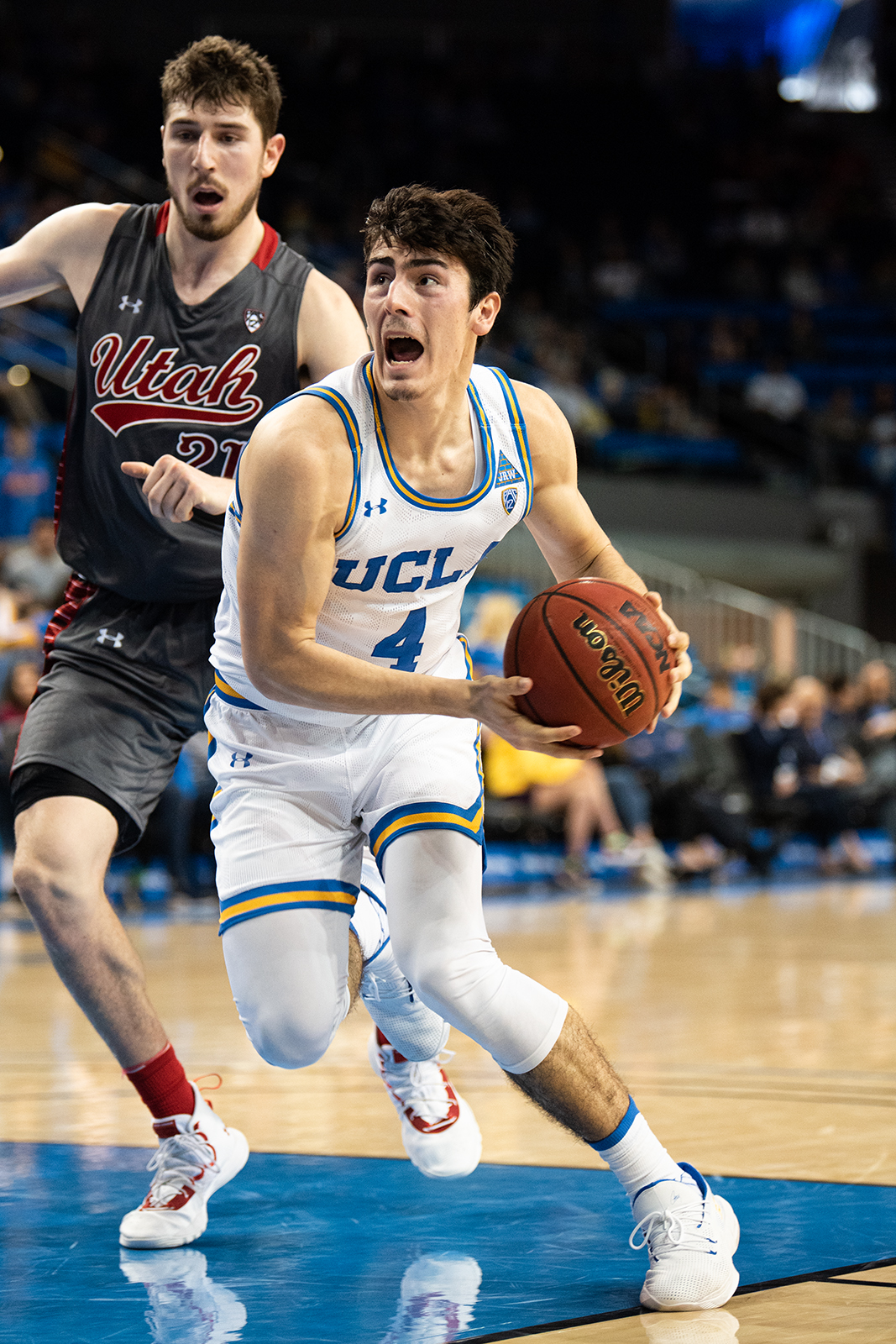