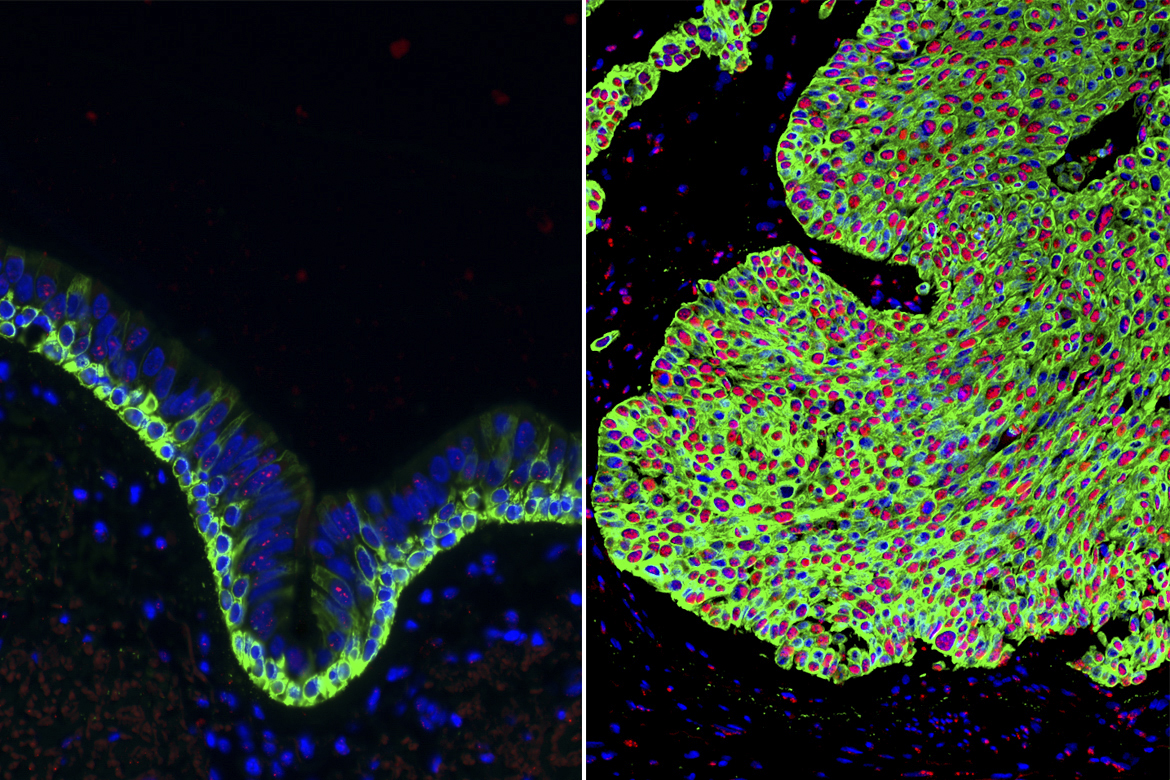 According to the study published Tuesday in Cell Reports, the UCLA team discovered a compound now named Wnt Inhibitor Compound 1, or WIC1, that successfully improved the health of isolated cancerous human and mouse airway cells.

The compound targets a group of molecules, called the Wnt/β-catenin signaling pathway, that is more activated in the lungs of people with precancerous lesions or lung cancer than in the lungs of healthy people. Elevated activity in this pathway has also been linked to lung cancer in other studies.

The researchers tested around 20,000 compounds on their abilities to block this pathway in the process of identifying WIC1.

The researchers also found that the compound WIC1 was far less toxic than other known inhibitors of the Wnt/β-catenin signaling pathway. The compound could therefore be used to develop safer drugs to prevent and treat lung diseases linked to the pathway.

Led by Brigitte Gomperts, a UCLA professor of pediatrics and of pulmonary medicine, and Cody Aros, a molecular biology graduate student, the team is planning to further investigate the safety of WIC1 and the mechanism by which it blocks the pathway.

The study was supported in part by the National Institutes of Health, the National Cancer Institute and the Broad Stem Cell Research Center Training Program.