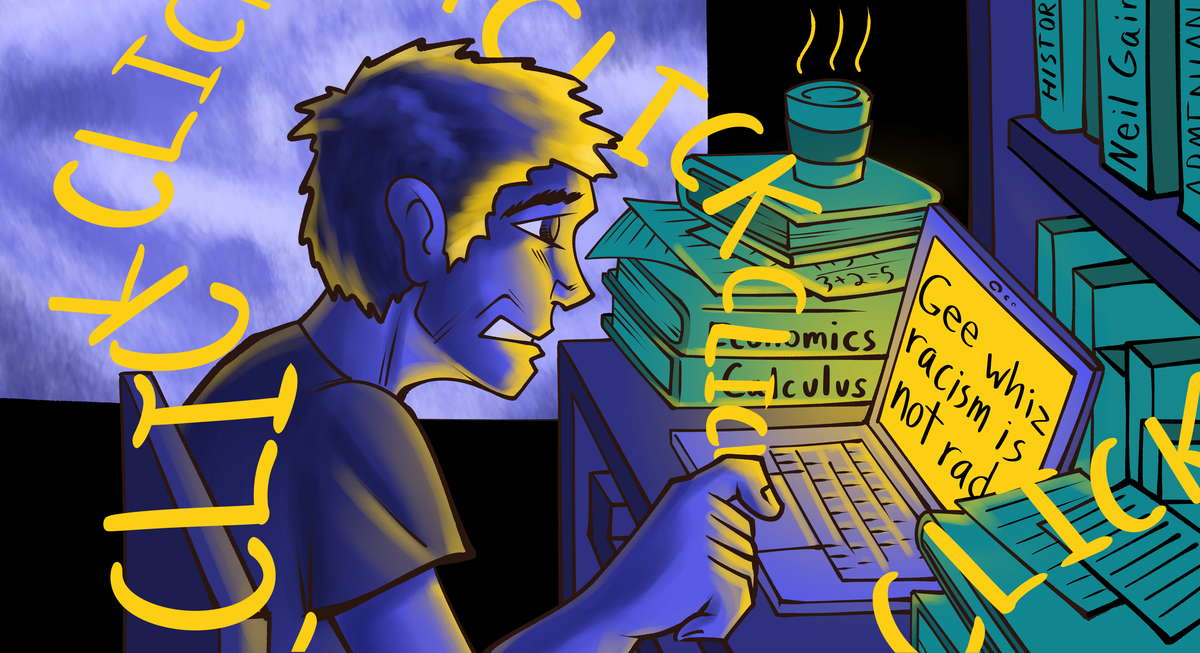 Despite UCLA’s mascot being a bear, its new diversity module sorely lacks any bite.

For marginalized students, diversity is more than just a promotional keyword – it is a necessary initiative toward feeling protected and included on campus.

After a racial profiling incident in November 2018 between a UCLA employee and an African American student entering their apartment building, the university responded by making a diversity, equity and inclusion module via EVERFI. In fall 2019, the first module went out to incoming students and has recently been offered to all undergraduate students.

For existing students, the module is not mandatory. But for those students who do choose to take part, the module employs overly simplified scenarios and a multiple-choice format with little nuance that students can easily breeze through.

Modules could be a step in the right direction, but, in order to be effective, they must be made mandatory for the entirety of UCLA’s campus community. In addition to requiring the module for students, employees and faculty alike, widening the module’s inclusion of different ethnic communities would go a long way in promoting diversity education. Stronger implementation of the module would increase people’s exposure to the concepts of inclusivity and representation in a manner that is reflective of UCLA’s goals.

But first, the university needs to work on its childish oversimplification of the issue.

The EVERFI module provides scenarios for students to analyze and answer questions about according to the situation. For such complex issues as racism and inclusion, these scenarios can be interpreted as borderline cartoonish and unrealistic.

Considering the incident that sparked this module was initiated by a UCLA employee, only targeting students hardly seems like the correct approach.

“We understand that the students who advocated for the implementation of this module asked for this to be mandated,” said Katherine Alvarado, a UCLA spokesperson, in an emailed statement. “Mandating the module would mean that holds would be placed on student records for noncompletion.”

Only offering it to students is a misstep to begin with, but making it optional removes any potential this module might have had. Avoiding holds on student accounts is hardly an excuse considering that financial and sexual harassment modules mandated by the university generate holds if left uncompleted.

Clearly, the university has its priorities – and its failure to effectively implement this module shows its hand all too well.

Jonathan Tsou, a fourth-year psychology student who also sits on the Senate Committee on Diversity, Equity, and Inclusion, said the reason more than 90% of students who were assigned the module in fall 2019 completed it was because they thought it was mandatory.

Beyond the fact that the module isn’t required, it’s also not entirely inclusive.

As the chairperson for the Afrikan Student Union, Alexandria Davis, a fourth-year African American studies and political science student, said she knows of many black students who have been in these types of situations without knowing where to turn.

“I think a big thing for us is, for students of color and black students, to know the resources they have available to them if these incidents happen,” Davis said.

For students of color on campus, ensuring that the university is taking all the necessary steps toward their inclusion and sense of belonging on campus is vital to their well-being and success. Future modules must have intersectionality at the core of their messages – and even that may not be enough.

“It can only get so far because it’s a module you do; it’s not real life,” Davis said.

The current module is largely focused on the African American community, and, while this community certainly deserves as much inclusion as possible, future modules should expand on the communities included.

Tsou said he would like to see the module expand beyond one focused definition and that the module should have been more UCLA-specific.

“Diversity has a lot of definitions and (the module) gives you one definition and I’m not sure if that’s the best idea moving forward,” Tsou said.

By only focusing on one community, the module is limited in its effect. And, by failing to make it mandatory, UCLA only furthers the problem.

In order to create a tolerant campus, the module needs to be applied across the board. If there are inconsistencies in its application, the likelihood of misunderstandings will only increase. Those who would rather not learn about diversity are unlikely to take the module on their own, even though they stand to benefit from it the most.

Both Alvarado and Davis agreed these modules were just the beginning step for promoting diversity and inclusion.

“The module is designed to be an introduction to what we know is a lifetime of learning,” Alvarado wrote. “We hope students can utilize this module in ways that work best for their needs, and refresh their understanding of resources on campus that are here to support them.”

Of course, the idea of improving a flawed module may seem like a weak attempt at solving diversity and racism by the university. However, these modules can serve as the first step in this long process, rather than the only action being taken. By themselves, they are limited in their benefits, but working in tandem with other resources can build a foundation that can exponentially benefit students and faculty alike.

The university has nowhere to go but forward with the promise this module has for creating an inclusive campus community.

But now it’s up to it to follow through with improvements. 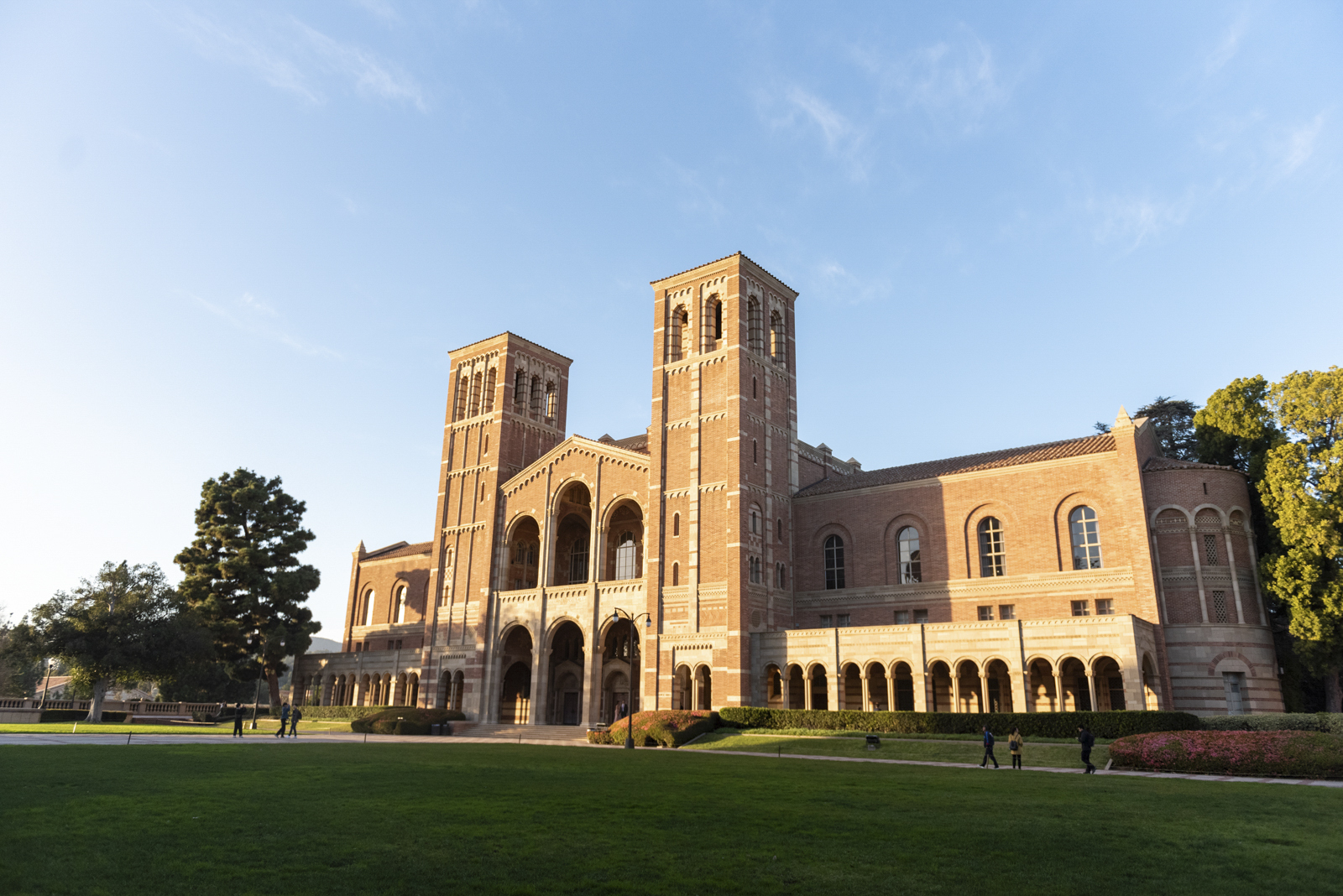 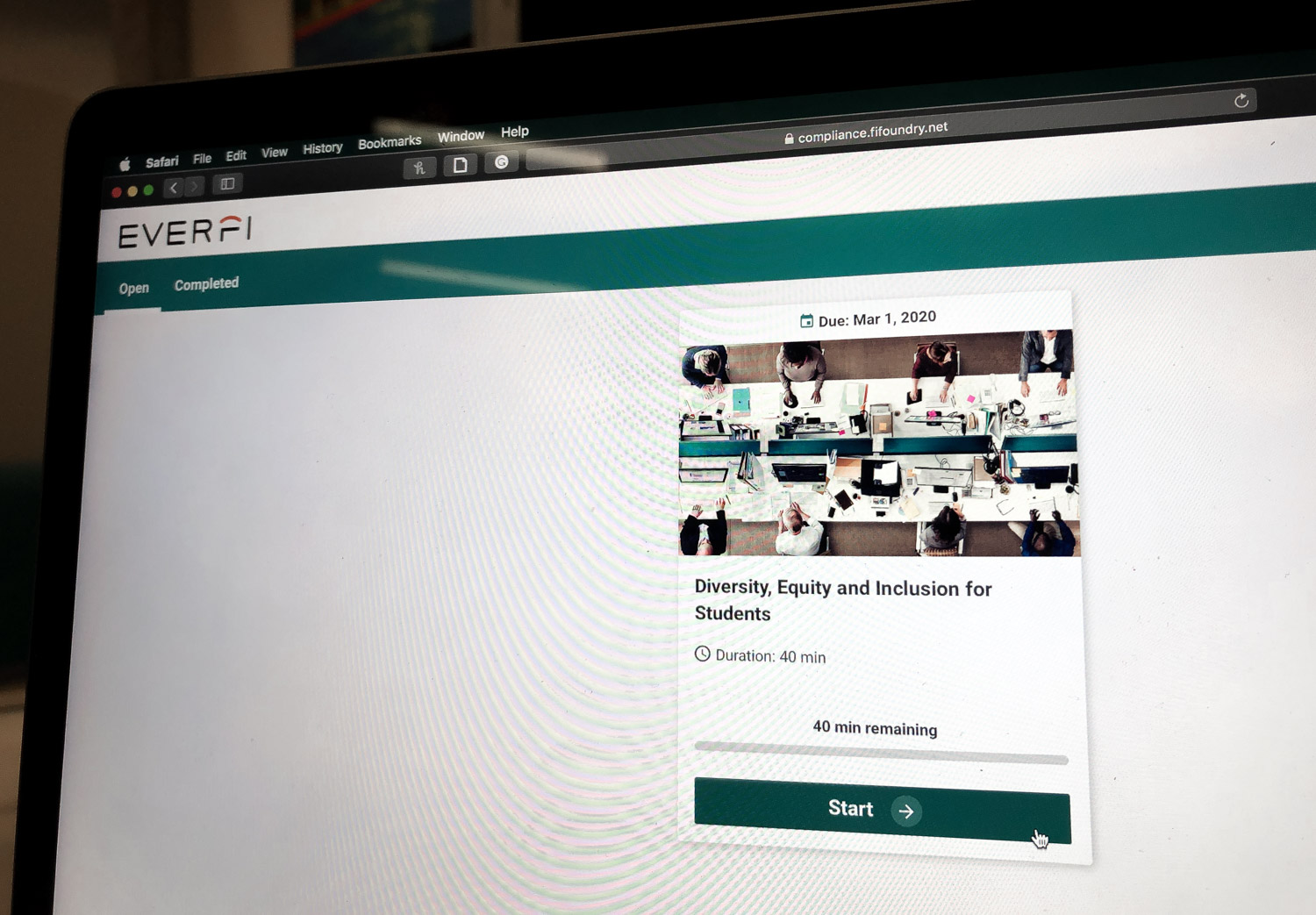 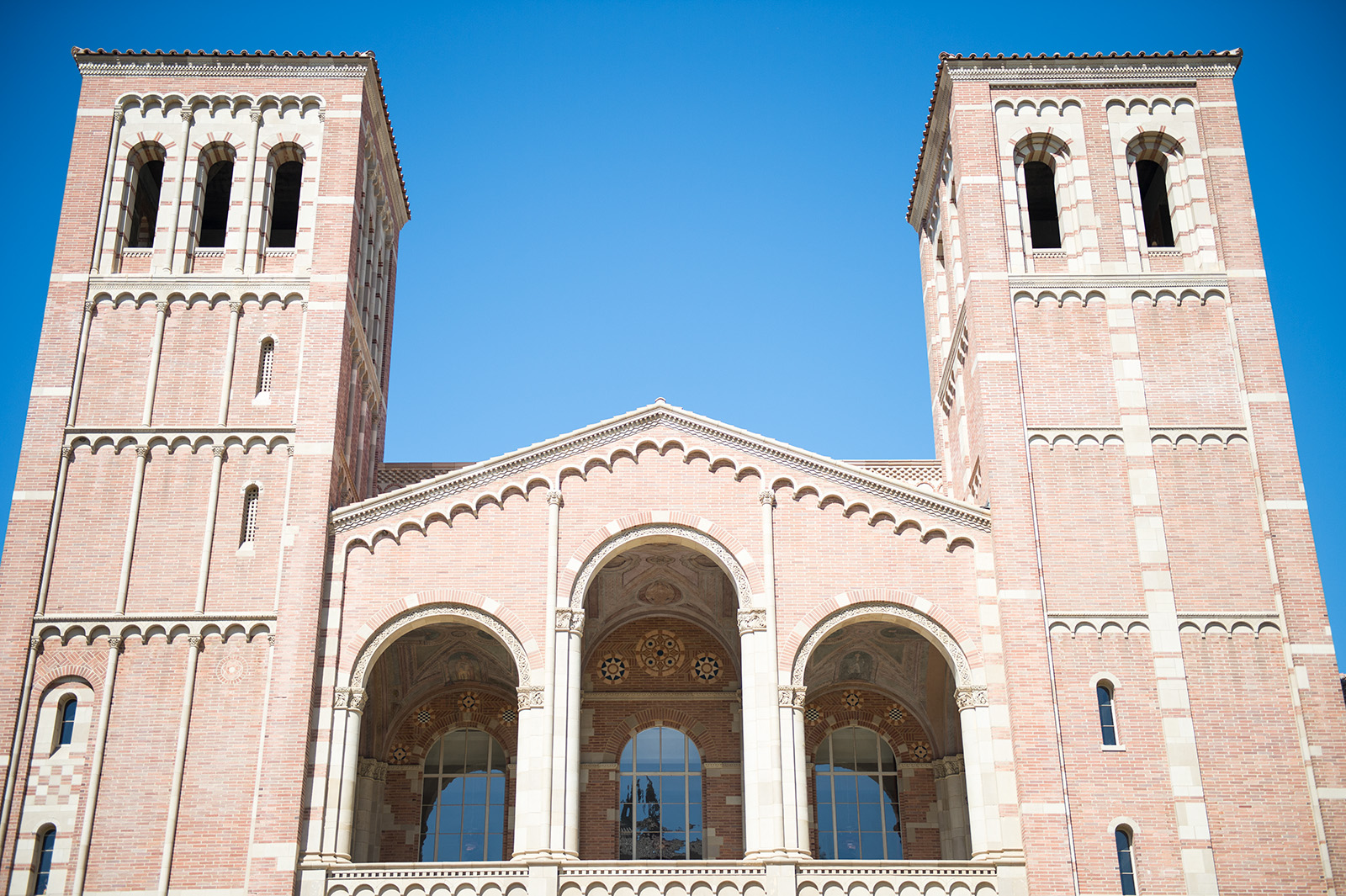