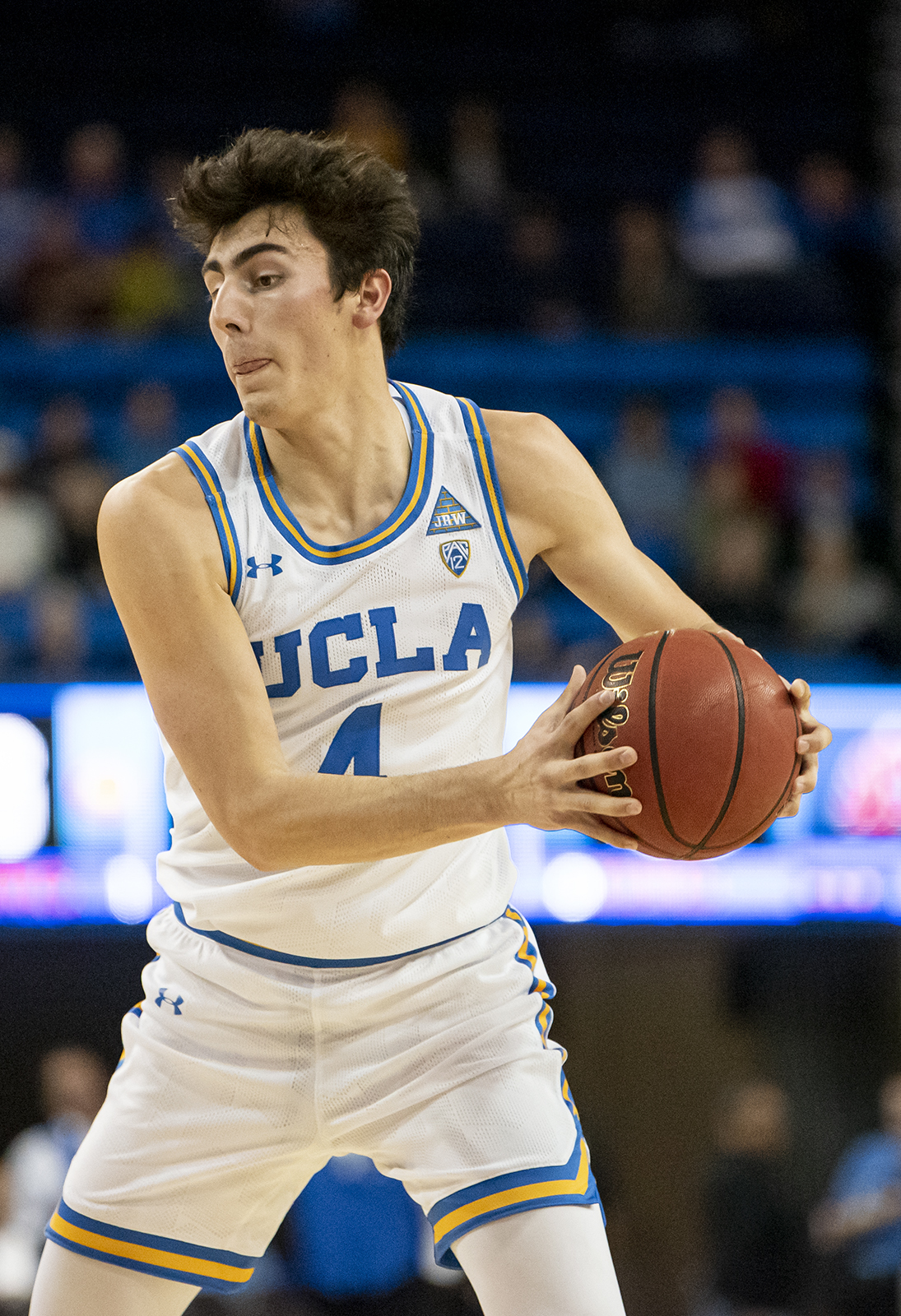 The Bruins played at roughly 330 feet above sea level the last time they took the court at Pauley Pavilion.

When they hit the road this weekend, however, they’ll be playing at a few thousand feet of elevation, something freshman guard/forward Jaime Jaquez Jr. is used to.

“In Mexico City, when I was there, it’s very high altitude, higher than Colorado or Utah,” Jaquez said. “But I’ve played (in Colorado), so it’s always an adjustment at first getting there. But I think we’re going to be alright, especially spending the day, spending the night there.”

Redshirt sophomore forward Cody Riley averaged 5.0 points and 5.5 rebounds in just under 17 minutes per game in UCLA’s two road losses to Colorado and Utah last season, and he said the training staff is helping the Bruins prepare for the challenges of the thinner air.

“I remember playing out there last year, and, you know, it affects your breathing, but it just takes a little bit of time to adjust to it,” Riley said. “Everybody’s trying to make sure we have a lot of water in our system and Gatorade.”

The last time the Bruins and Utes faced off, UCLA came away with a 73-57 victory in Pauley Pavilion on Super Bowl Sunday.

Redshirt freshman guard Tyger Campbell scored a career-high 22 points, shooting 7-of-13 from the field, 2-of-4 from long range and 6-of-7 from the free-throw line. Campbell attributed his offensive output that game to the pick-and-roll with redshirt sophomore forward/center Jalen Hill.

“I was aggressive. I just hit my shots and my teammates were setting me up; they were getting me open,” Campbell said. “Hill had some great screens that game. They opened up a lot of stuff for me.”

Coach Mick Cronin said he expects the Utes to throw new defensive looks at Campbell, not only to adjust to the guard’s big outing Feb. 2 but also because they are a completely different defensive team in Salt Lake City, where they own a 10-1 record.

Utah’s only home loss was to then-No. 4 Oregon, and it boasts a 16.64-point average margin of victory in its 11 games at the Huntsman Center this season.

“Utah’s a totally different team at home – I mean, night and day,” Cronin said. “They beat BYU at home, a tournament team, so it’s going to be a tough assignment. They’re just a way better team defensively at home.”

UCLA also defeated then-No. 20 Colorado earlier this season, staving off a Buffalo comeback en route to a 72-68 victory Jan. 30. Junior guard Chris Smith paced the Bruins with a career-high 30 points that night, and his 13.3 points per game lead UCLA this season.

The Bruins and Utes will tipoff at 7:30 p.m. on Thursday, and the game against the Buffaloes will start at 1 p.m. on Saturday. 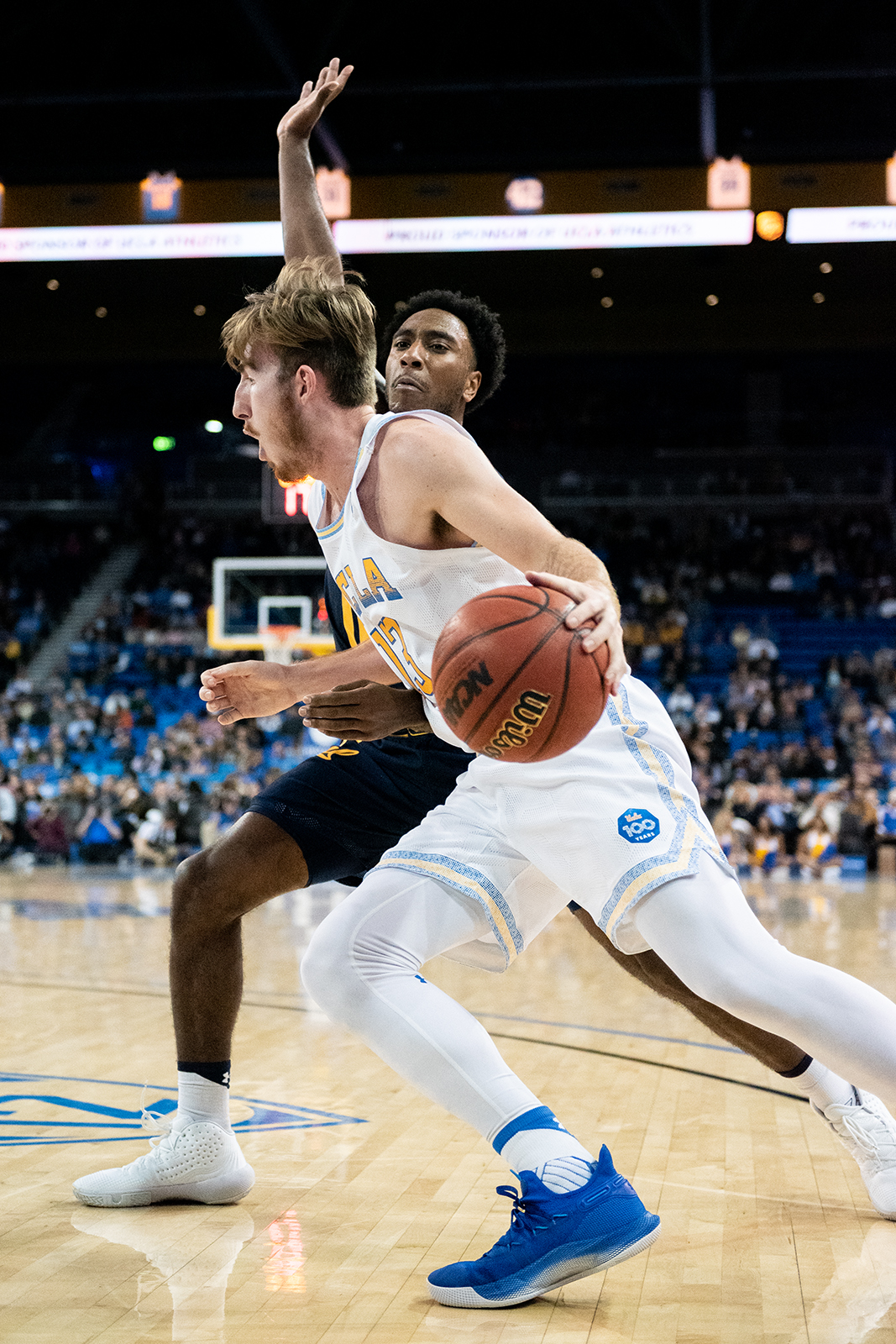 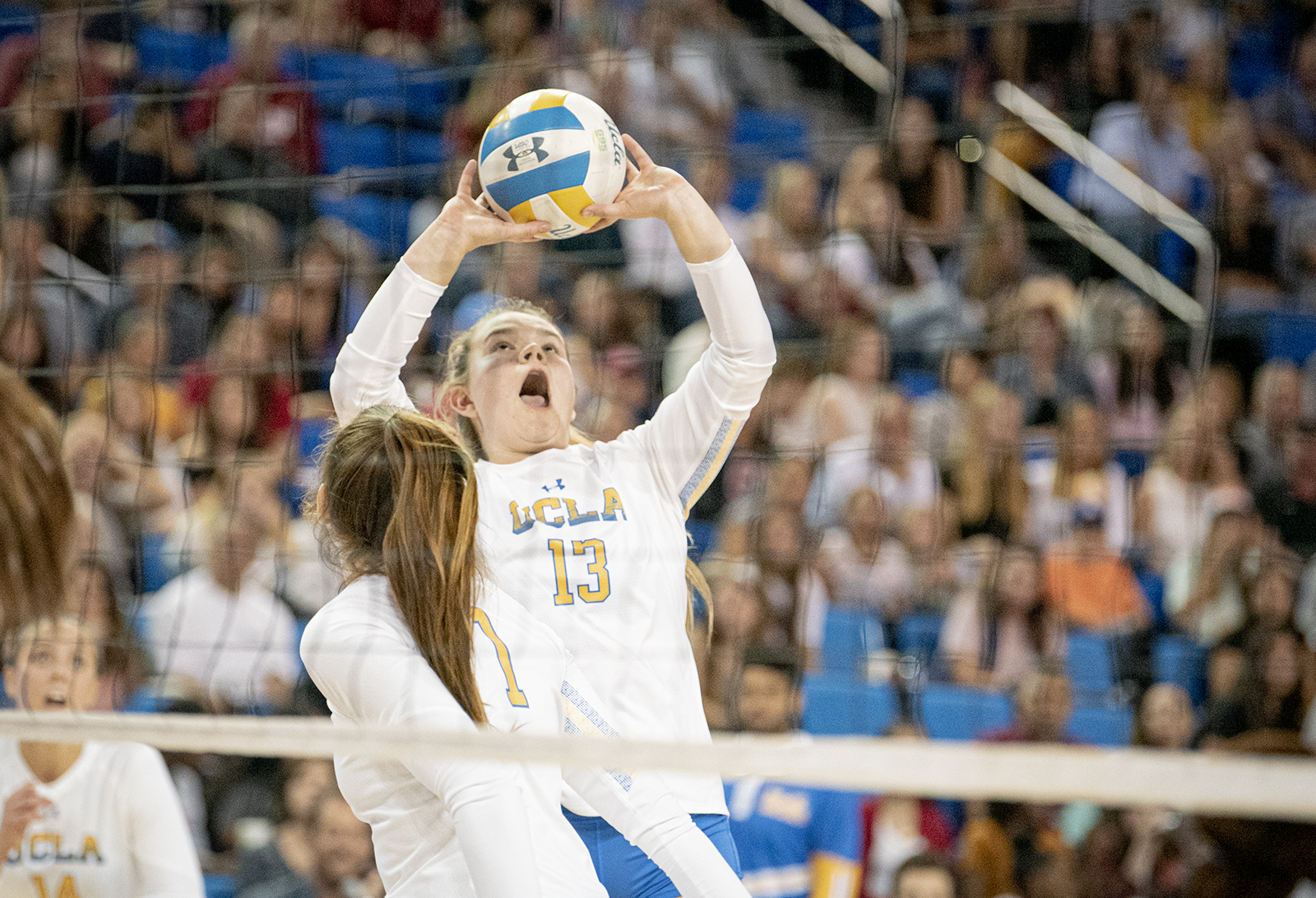